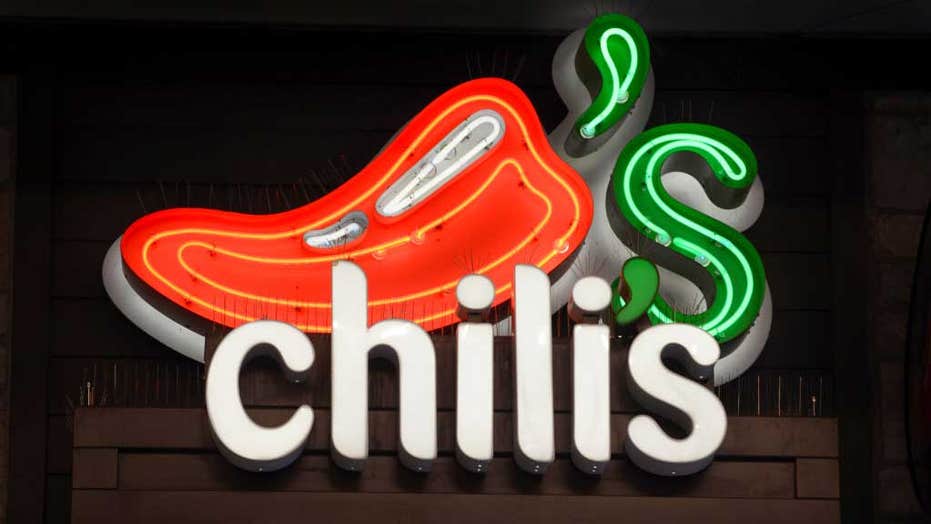 Police in Baton Rouge, La., have arrested three women in connection with an assault on a 17-year-old Chili’s hostess last Sunday.

Tammy Dabney, Erica Dabney and Rodneka Dabney were arrested and charged with battery (Tammy Dabney with aggravated second-degree battery; Erica and Rodneka Dabney with simple battery) on Thursday amid an ongoing investigation into the assault on Kelsy Wallace, 17, who claims she was attacked by a large party of women who became upset when they were informed they could not be seated together because of COVID-19 restrictions.

Wallace claims the women requested a table that could accommodate their entire party — a request that she was forced to deny, citing her management's social-distancing guidelines for the restaurant. Instead, she offered to divvy up the party at separate tables, but the women became “increasingly upset” by this idea, WBRZ reported last week.

Then, one of the women pushed her, Wallace said.

Wallace pushed the woman back but then alleges that multiple women in the party began “beating” her as she attempted to fight back. During the altercation, Wallace said the hair on the back of her head was yanked out, leaving her with a bald spot. One of the assailants even grabbed a “Wet Floor” sign and hit her in the face, Wallace said, causing a gash above her eye that would later require stitches in the emergency room. 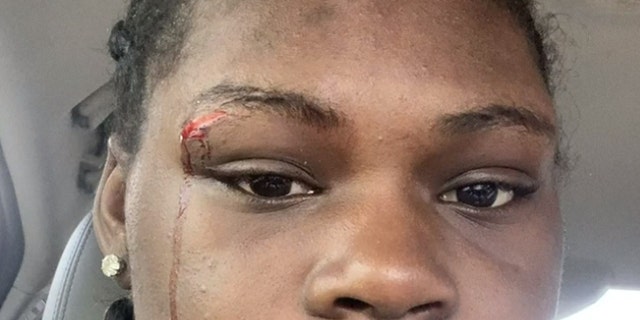 "The employee was treated at a local hospital for her injuries," police in Baton Rouge confirmed.
(WAFB)

The women left the restaurant before police arrived, but authorities were reportedly provided with surveillance footage of the attack.

On Thursday, police confirmed the arrest of Tammy, Erica and Rodneka Dabney, saying, “Investigators believe that the three are connected in the assault of a female juvenile restaurant employee.” 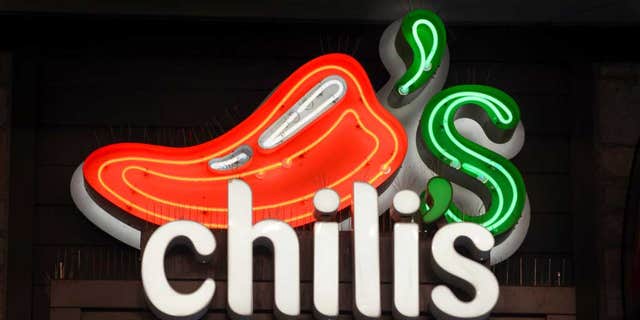 both the management of the Baton Rouge Chili’s and a spokesperson for Chili’s corporate apologized to Wallace for the incident.
(Robert Alexander/Getty Images)

Last week, both the management of the Baton Rouge Chili’s and a spokesperson for Chili’s corporate apologized to Wallace for the incident. Wallace, meanwhile, had said she has no plans to return to work at that location, citing the managers’ alleged inaction.

“I mean, they could have locked the doors until the police came,” Wallace told WBRZ.

08/17/2020 Food & Drink Comments Off on 3 arrested after Chili's hostess, 17, is attacked for enforcing restaurant's social-distancing guidelines
Recent Posts
We and our partners use cookies on this site to improve our service, perform analytics, personalize advertising, measure advertising performance, and remember website preferences.Ok