It’s been stirred into various stews, and it’s been tossed into gumbos. But undoubtedly everyone’s favorite way to eat okra? Fried, of course. And the fall months are the perfect time to rekindle your love for okra — which, by the way, is actually a fruit — because what many might not realize is fried okra can be used in a variety of popular dishes.

A southern favorite, fried okra is incredibly easy to make. It’s simply dredged in seasoned cornmeal and then fried until golden brown. But there are many other ways to eat fried snack or side. Want to sprinkle atop a flatbread alongside other seasonal veggies? Do it. How about stuffing the okra with pepper jack cheese? Worth it. The options are seemingly endless, but we’ve pared it down to the 13 fried okra recipes we’re most excited to whip up this fall. 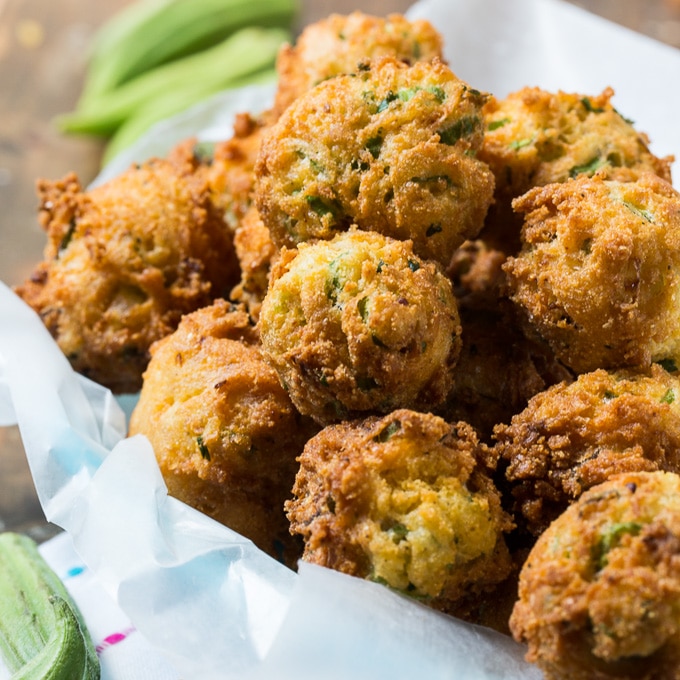 Crunchy on the outside and soft inside, hush puppies are downright sinful. Add okra to the mix, and you have yourself the perfect, comfort food snack. 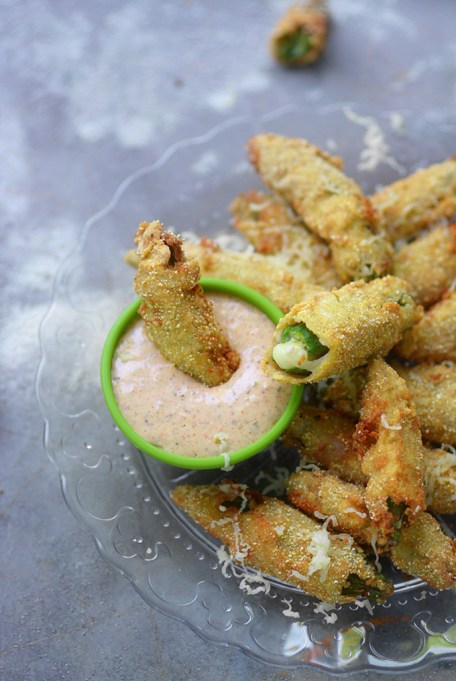 This isn’t your average fried okra appetizer; this one oozes and gushes with pepper jack cheese. The trick is to scoop out the seedy center to make room for the cheese. 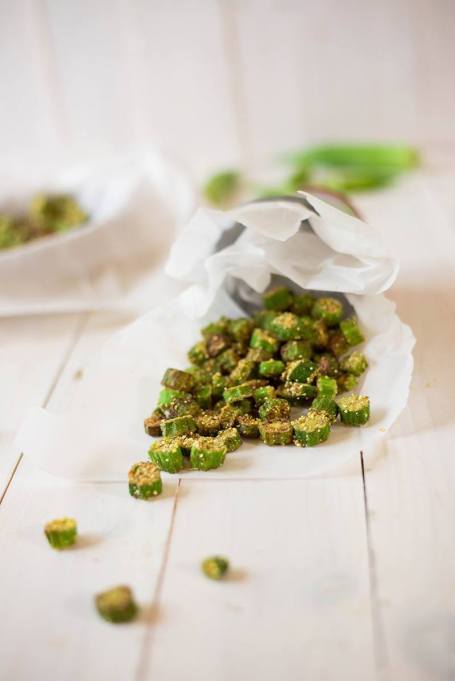 Okra is typically fried with an egg and flour batter. A Sweet Pea Chef’s recipe, however, uses a simple cornmeal mixture. Or, for gluten-free folks, you can sub the flour with chickpea flour, instead. 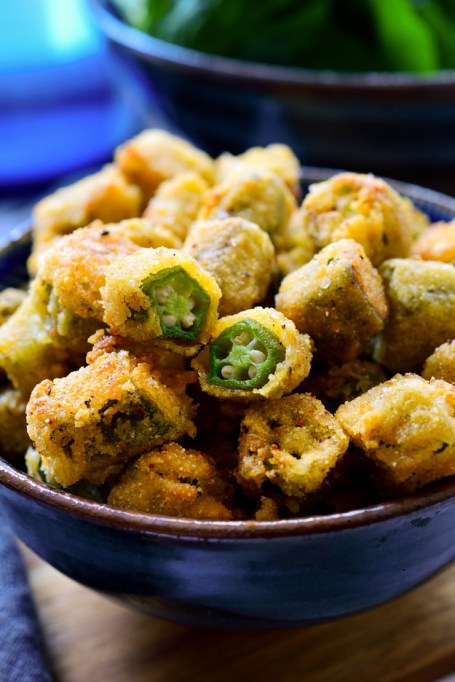 For vegans, this fried okra recipe is simple: Chop the okra, dip in buttermilk, dredge in a cornmeal-flour mixture, and fry until golden-brown — in and out in 15 minutes. 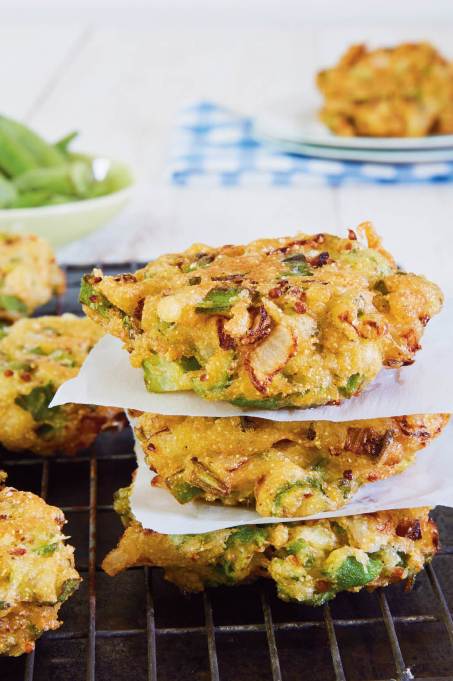 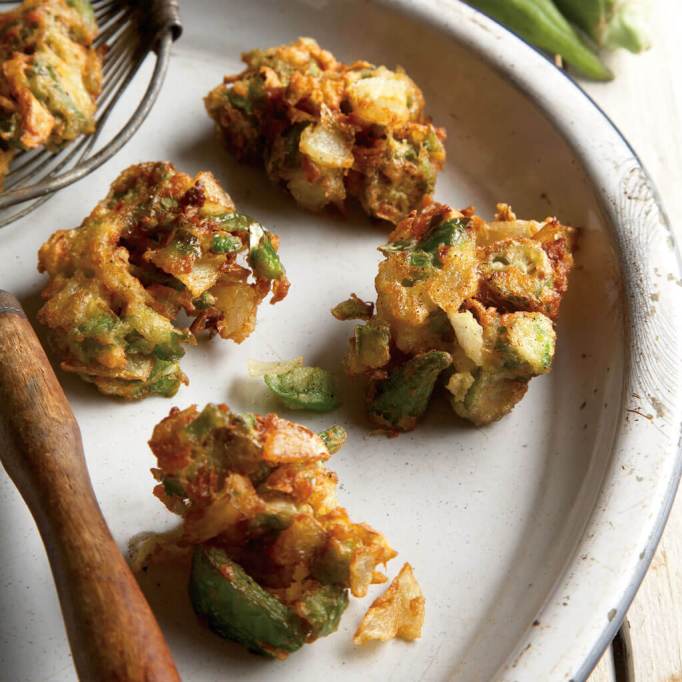 If you’re anything like us, when you think of beignets, you immediately think of the light and fluffy beignets found in New Orleans (Cafe Du Monde, anyone?). But these okra beignets have a bit more weight to ’em. Loaded with okra, onions and green bell peppers, and flavored with Tabasco sauce, you’ll wish you made two servings once you’ve deep-fried your first batch. 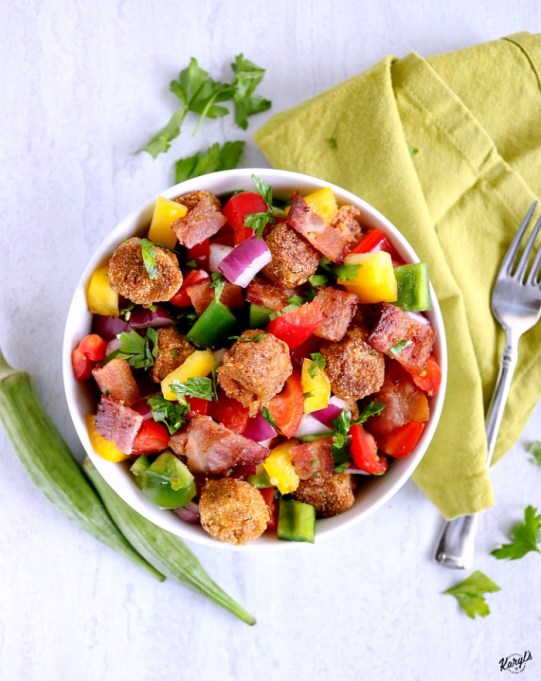 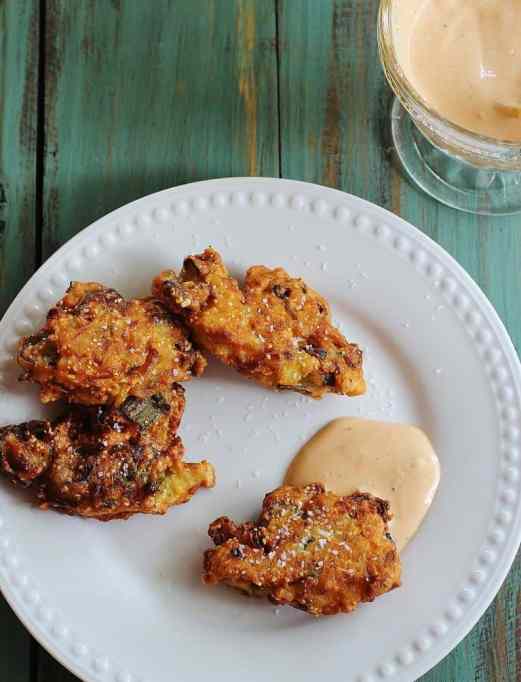 These okra jalapeño fritters are stuffed a combination of okra, sweet onions and jalapeño peppers and fried to perfection. But the dish wouldn’t be complete without a savory dipping sauce, and Syrup & Biscuits has just the sauce for it: Comeback Sauce, a mayonnaise, ketchup and chili sauce. 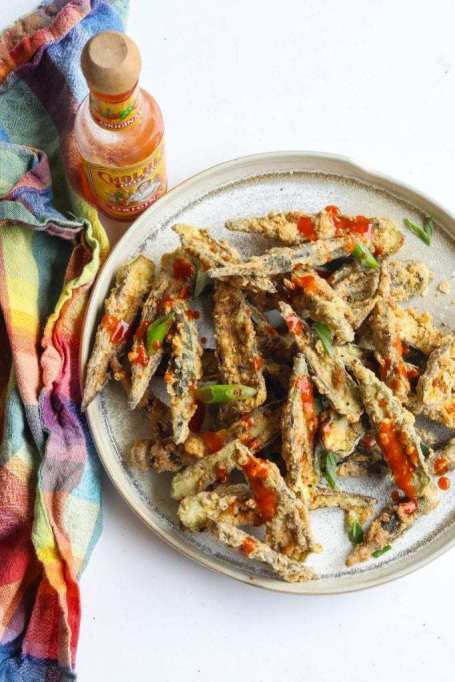 Food Fidelity ditches cornmeal in favor of eggs and rice flour, leaving the okra lighter, flakier once deep-fried. The trick, Food Fidelity writes, is to allow the okra to soak in the beaten eggs for a bit. 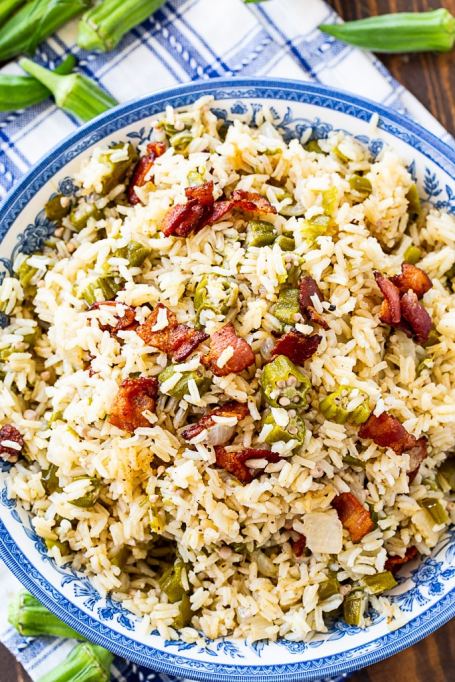 Pilau rice explodes with flavor and is considered the perfect accompaniment for any Indian cuisine main dish. Spicy Southern Kitchen’s recipe puts, as one would guess, a Southern spin on the traditional dish, removing the tomatoes typically found in the dish and cooking the white rice with bacon, onion and sliced okra. 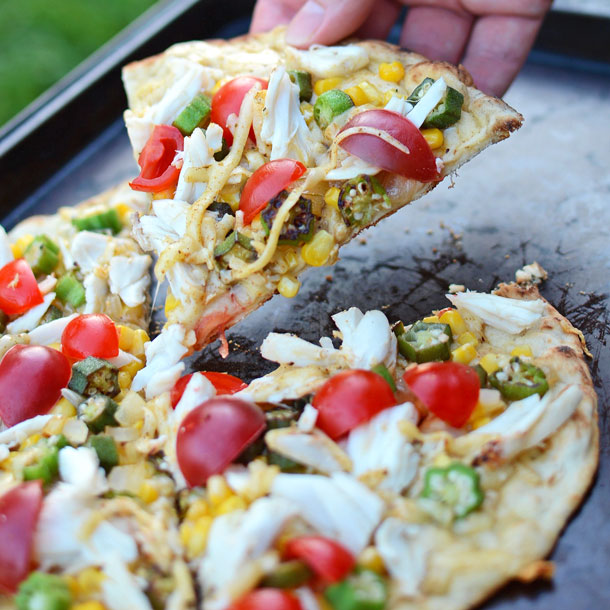 Swap the sliced okra with fried okra to add a bit of necessary crunch and texture to this crab meat, sweet corn and Old Bay-seasoned flatbread that takes a mere 25 minutes to make. 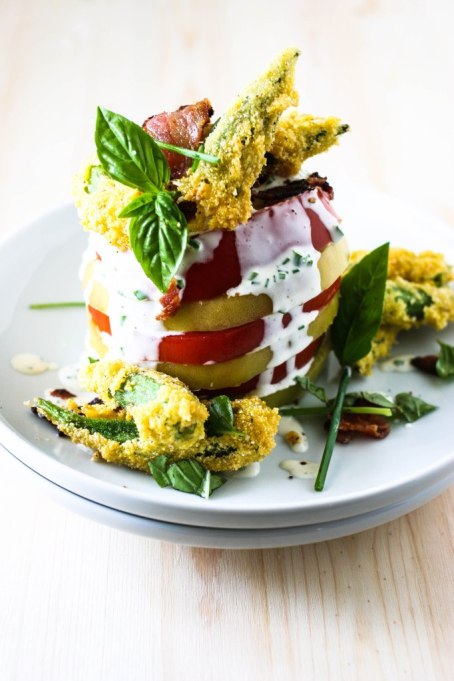 If you’ve never had a fried okra tomato salad, For the Love of the South has a recipe that’ll turn you into an instant fan. It’s simple to make, too: Stack juicy, sliced tomatoes, drizzle with chive dressing, top with bacon and fried okra, and garnish with herbs. 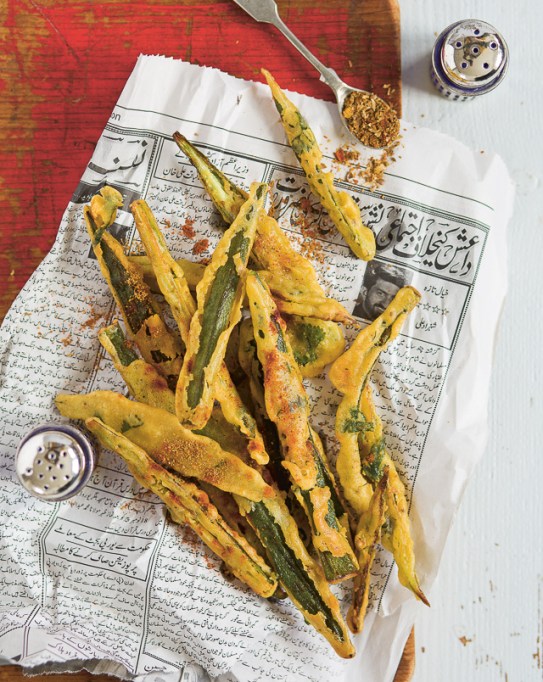 This chickpea batter okra recipe, which takes just 30 minutes to make and pairs perfectly with a scoop of basmati rice, was pulled from the pages of Sumayya Usmani’s cookbook Summers Under The Tamarind Tree.

Related posts:
08/23/2019 Food & Drink Comments Off on 13 Fried Okra Recipes You Should Be Making This Fall
Recent Posts
We and our partners use cookies on this site to improve our service, perform analytics, personalize advertising, measure advertising performance, and remember website preferences.Ok