A budding fashion icon known for work with stylist Law Roach, Zendaya is a no-brainer match for any maison, but for Valentino, she represents the new “codes of the brand.” Creative director Pierpaolo Piccioli considers her a “natural representative of his contemporary concept of romanticism.”

The designer explained in a statement, “The reason why we chose Zendaya as the new face for Valentino is because she perfectly embodies and represents what Valentino is and stands for, today. She is a powerful and fierce young woman that uses her talent and her work to express herself, her values and her generation as well.” 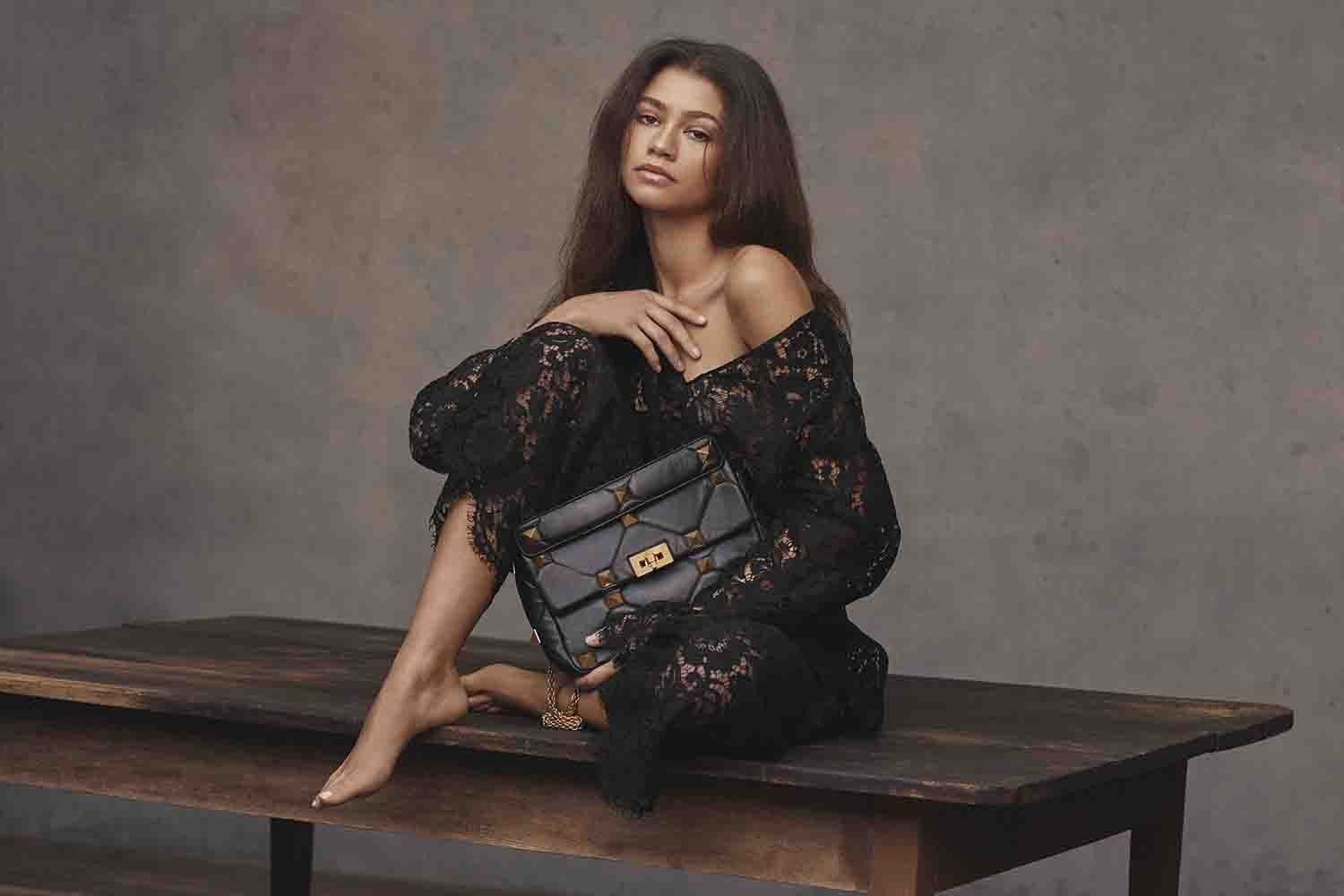 Over the past two years, Zendaya has landed ambassador roles with Lancôme and Bulgari, and designed a collection with Tommy Hilfiger. But in addition to making waves in fashion, the star uses her voice to spark change. She mobilized her followers on social media to vote in the 2020 election, and earlier in the year, she used her platform to educate and speak out about systemic racism and police brutality. She also had Patrisse Cullors, a co-founder of the Black Lives Matter movement, take over her Instagram.

“I am honored to have been chosen as the face of Valentino,” Zendaya said in a release. “I’m so excited to begin this amazing collaboration with Pierpaolo and the entire Valentino family.”

The 24-year-old star is also celebrating the release of a special new Euphoria episode today on HBO Max. In September, she won an Emmy for her performance as Rue in the hit series, making history as the youngest person to win Outstanding Lead Actress in a Drama.