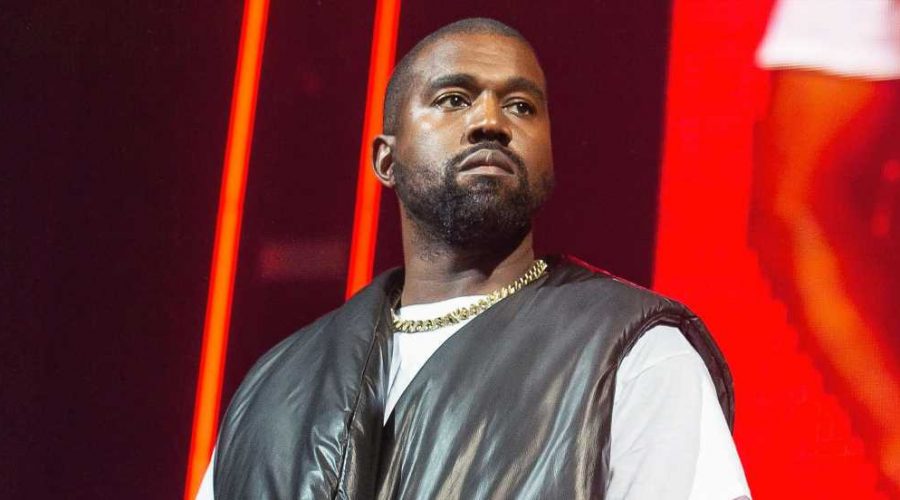 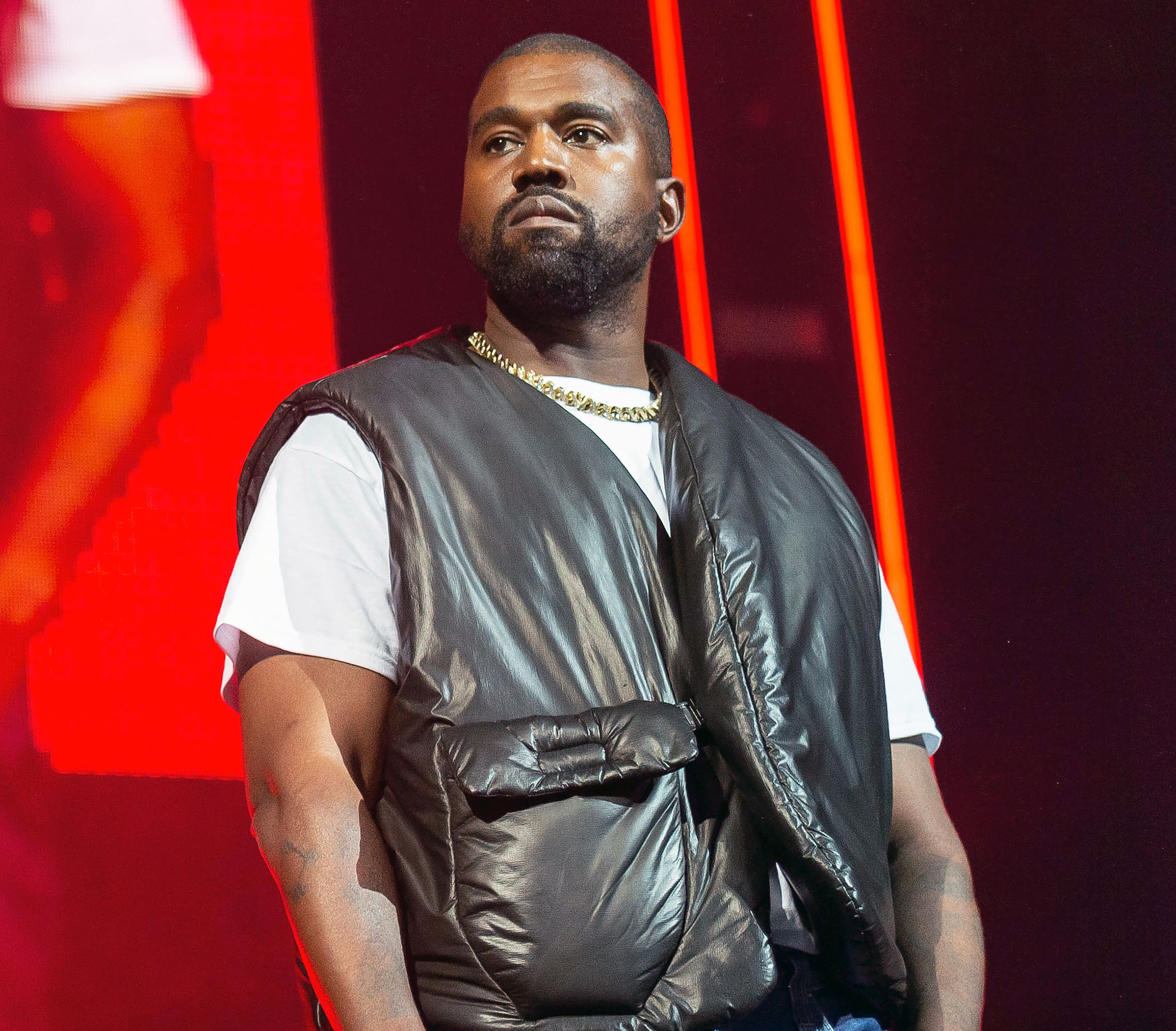 The drop occurred on Tuesday, June 8, which also happens to mark West’s 44th birthday. While buzz around the collection has been going strong since the collab was announced in 2020, the inaugural release was a surprise for fans.

The rapper subtly teased the coat on June 3, stepping out in the puffer jacket while running errands in Los Angeles, but gave no indication that was part of his new line.

Excitement didn’t truly kick into high gear until Gap Inc. wiped its entire Instagram clean, leaving a single post of the coat on their grid.

The picture showed off the “Round Jacket” from every angle. The unisex coat is a baby blue color and is made from recycled nylon material.

While the Yeezy Gap logo, YZY, is clearly visible, it’s also apparent that any form of button, zipper, pocket or snap has been intentionally left off of the design. 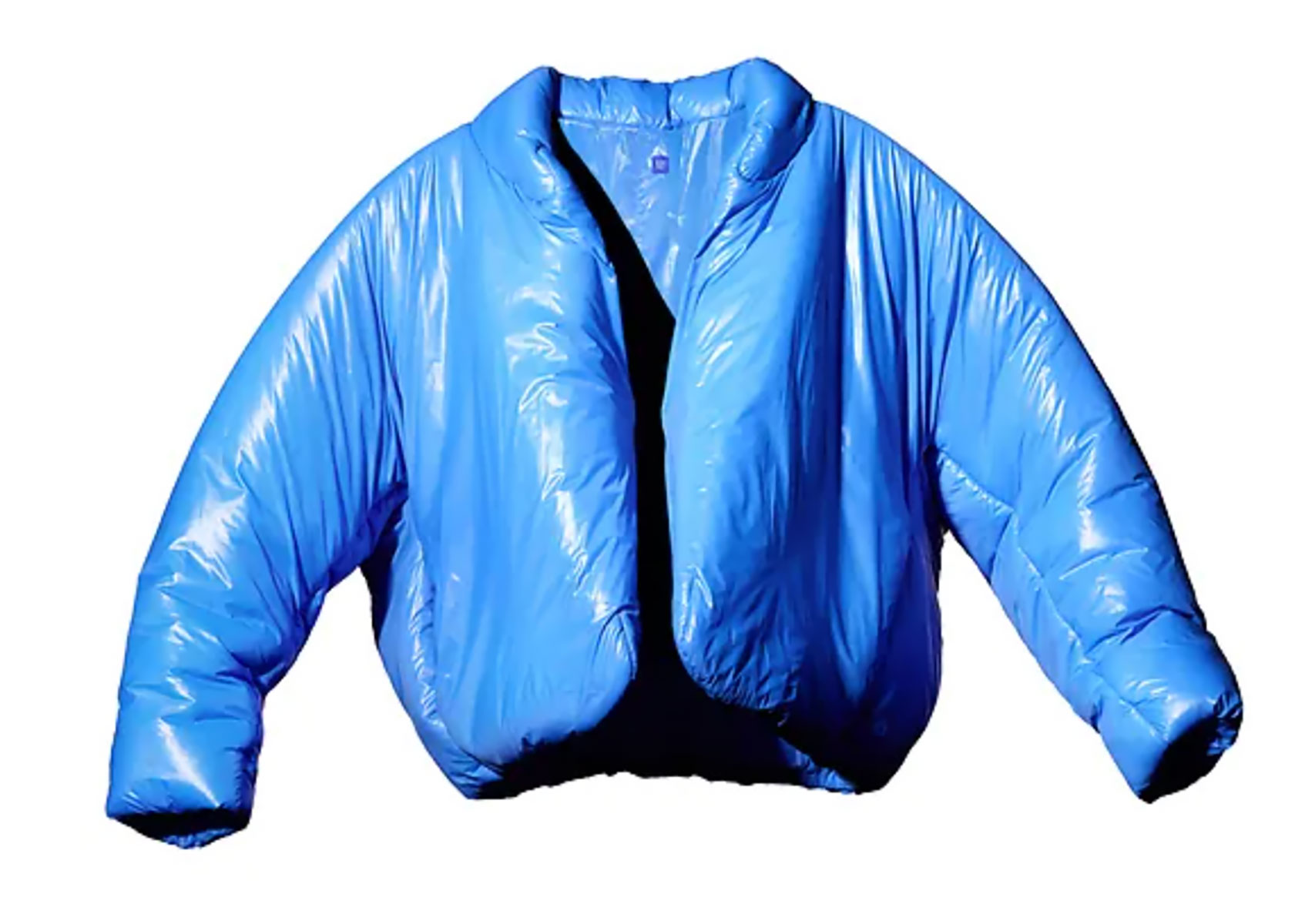 A handful of fans were able to get their hands on the coat, which ships in Fall 2021, but it sold out in hours. Those that did score the item didn’t get lucky by simply pressing the add to cart button.

Similar to West’s Yeezy sneaker drops, fans had to enter a waiting room before being directed to the product page.

Demand for the jacket was certainly high — fans are obsessed with the design. “Copped 🔵🥶 iconic piece for the first ever YEEZY x GAP,” a fan wrote on Gap’s Instagram. “The future of fashion is here,” another added.

Another Day, Another Pic Proving North West Is More Stylish Than We’ll Ever Be

But on Twitter, a few users took a different tune, pointing out that the line isn’t at the affordable price point many had hoped for. A fan said: “I wanted that yeezy coat till I saw the price tag.”

Another added: “No offense to this coat but I’m really shocked the Yeezy Gap rollout isn’t like … a bunch of items and something lower priced than a jacket after Kanye has preached for years about trying to get to the h&m level price points.”

While the first drop certainly had a higher price tag, it’s unclear what the price range will be for the rest of the collection, which is “on track” to be released by the end of June.