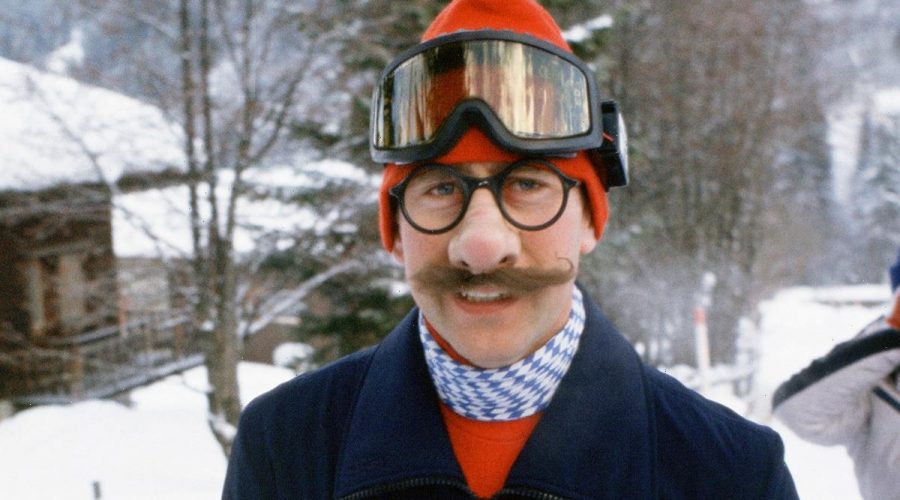 BEING an A-lister can make taking a break from the spotlight very difficult, with fans bound to stop and ask for an autograph.

But one world famous face discovered a way to enjoy a skiing holiday uninterrupted – or for a short while anyway. 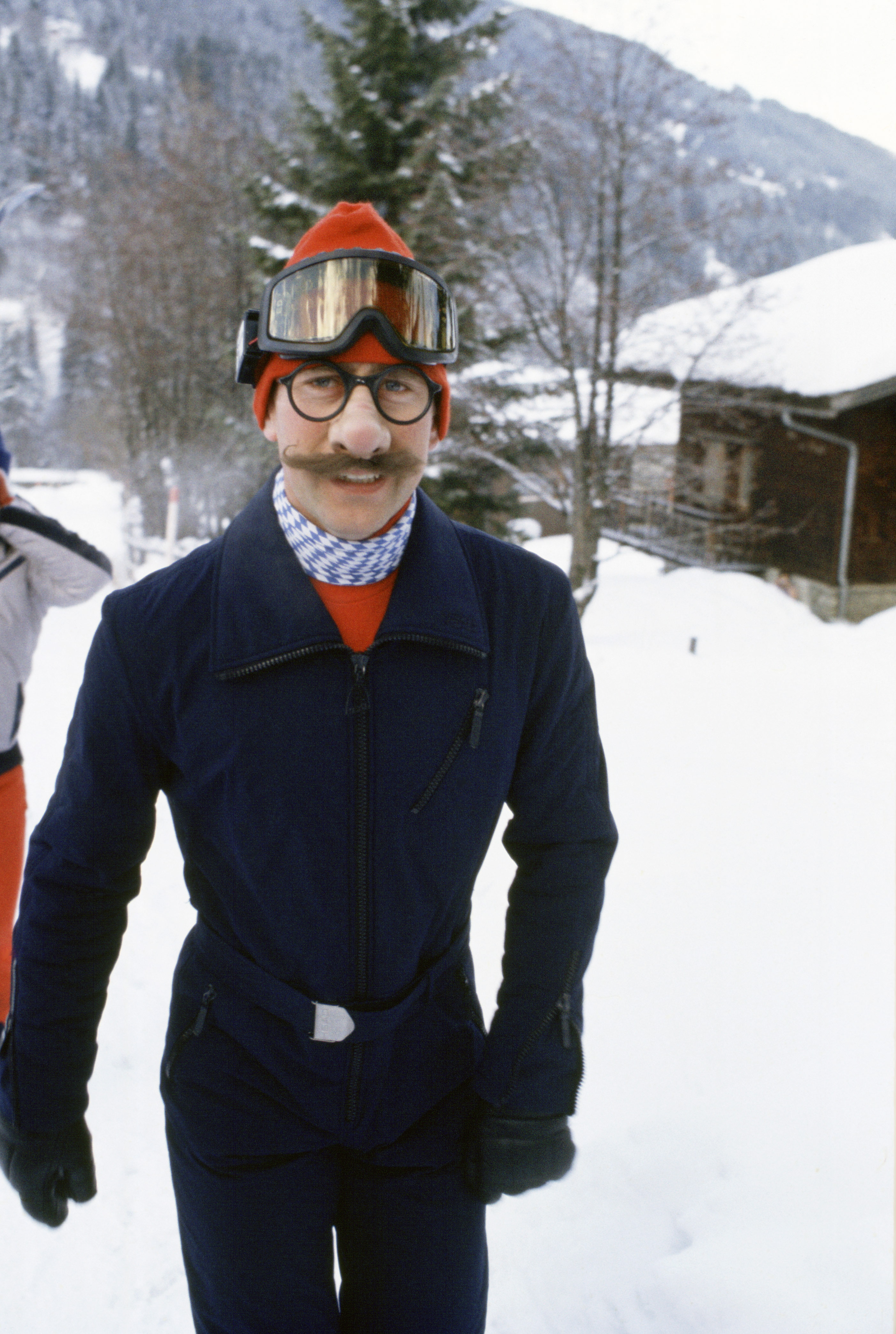 Photos have emerged of one of the world’s most recognisable faces looking, well, unrecognisable as they took to the slopes in Klosters, Switzerland back in 1980.

Keen to avoid the press, they donned a false nose, moustache and glasses – but can you tell who’s behind the disguise?

Unfortunately, the disguise did not have the desired effect, drawing more attention to the royal than he had hoped.

The man behind the mask was in fact Prince Charles, who has been a regular on the slopes of Klosters over the years.

But despite his disguise Charles was quickly identified by local photographers, however, he took his cover being blown with good spirits.

According to the Daily Mail, he told photographers, “the prince would not be coming out today". 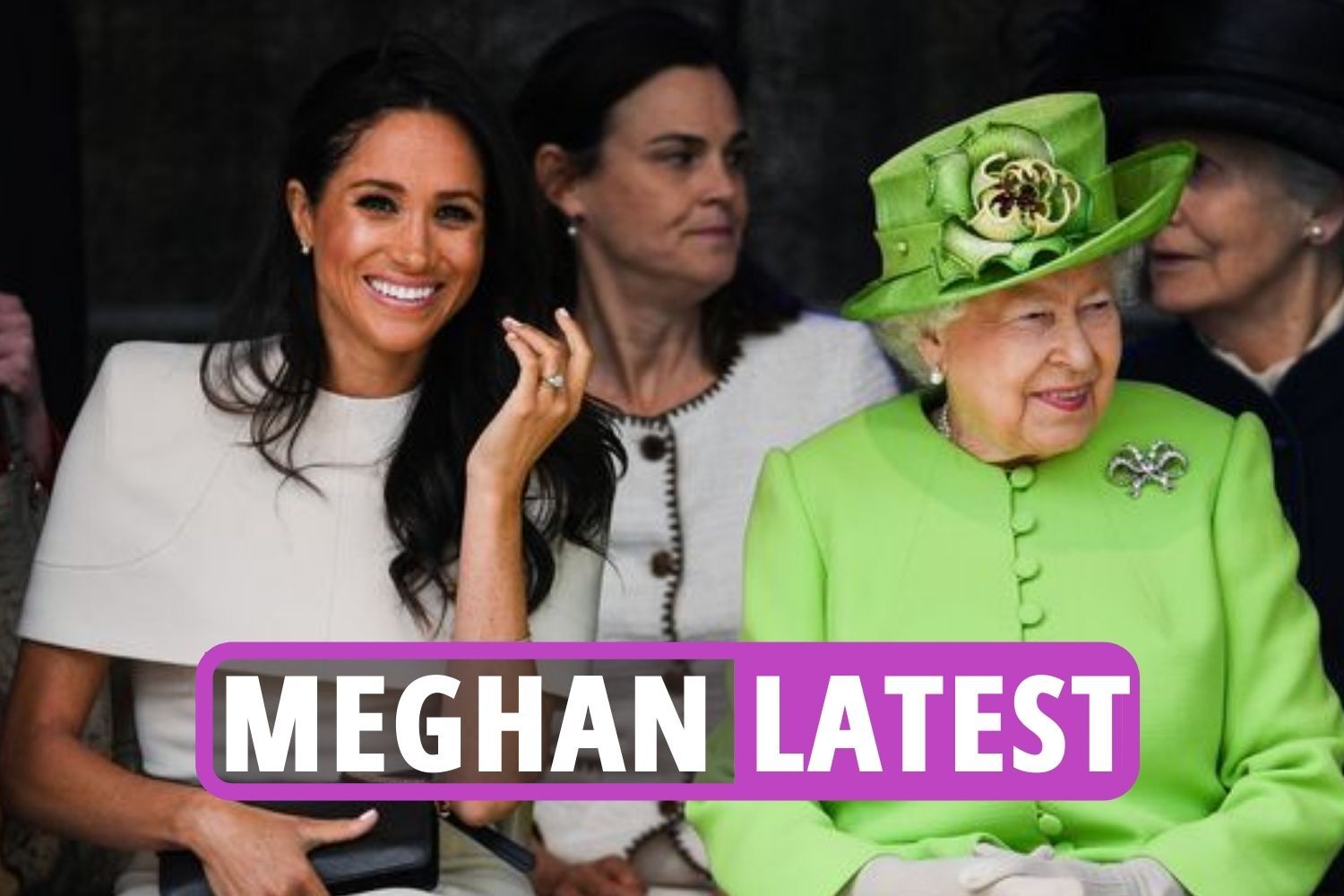 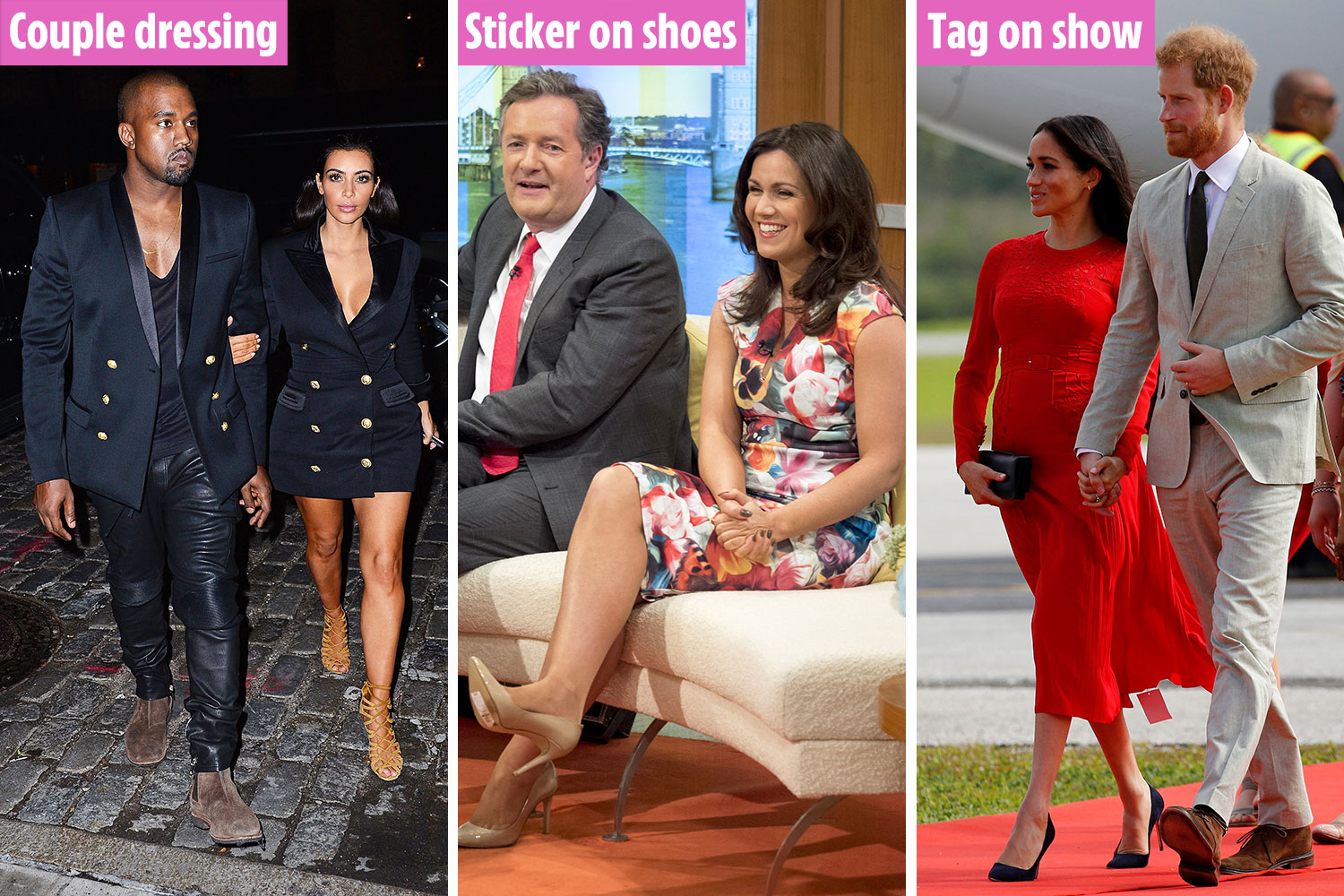 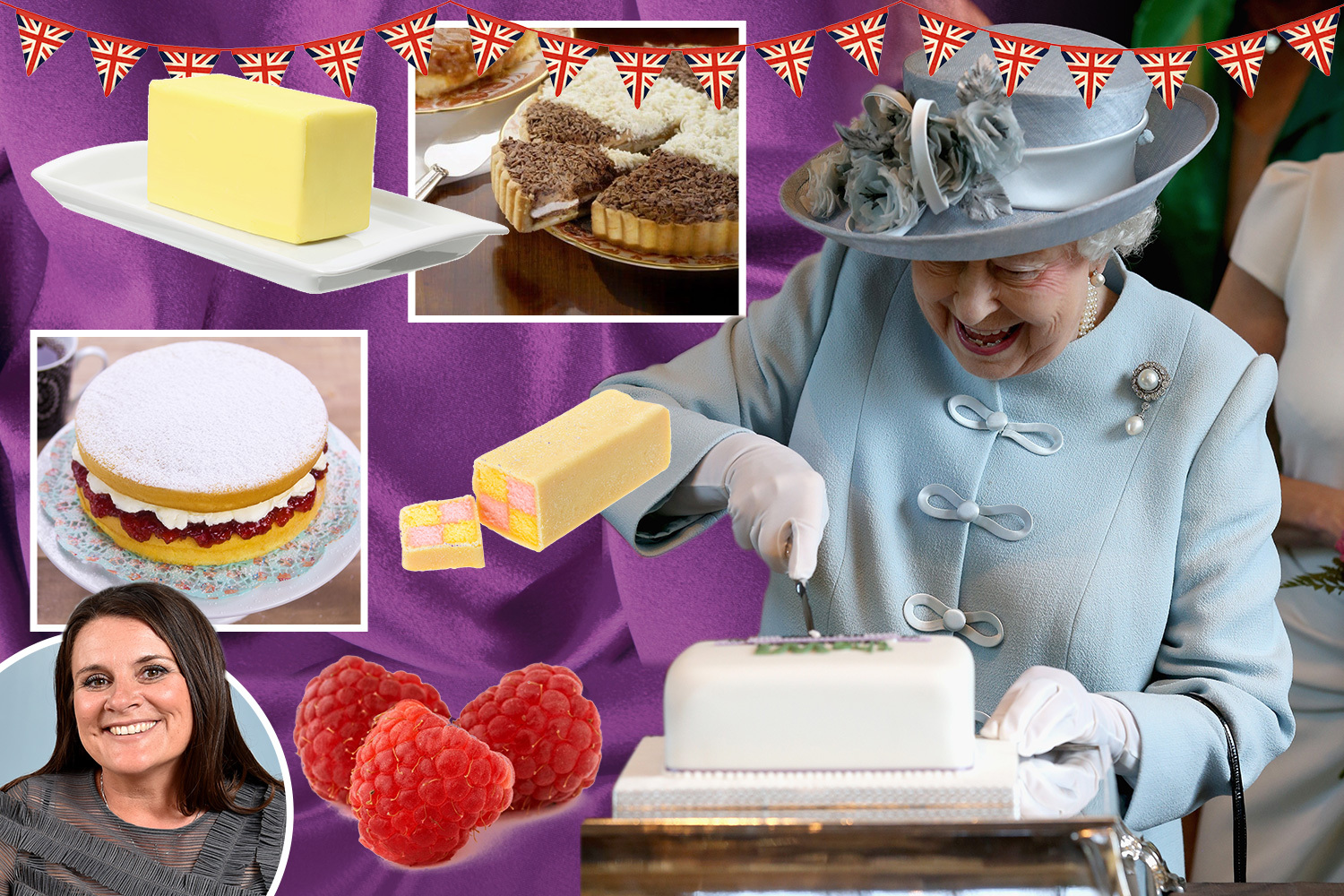 01/11/2022 Fashion Comments Off on World famous face dresses in disguise to go skiing – so can you guess who it is?
Recent Posts