Kaylou Lovatt and electrician boyfriend Jay Frost, both 29, had been spooning during the night as her tan developed with his arm and hand leaving the rude looking imprint. 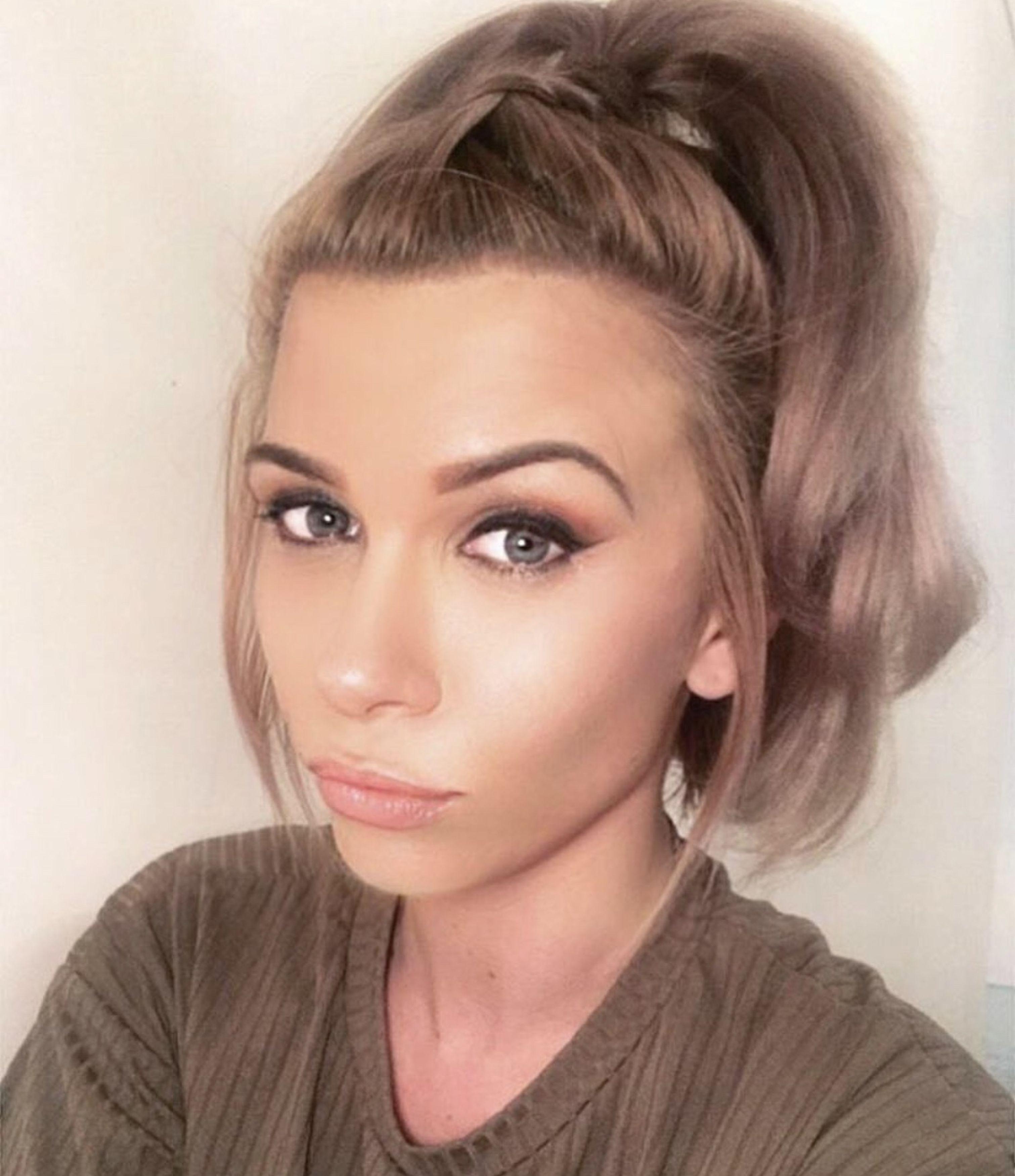 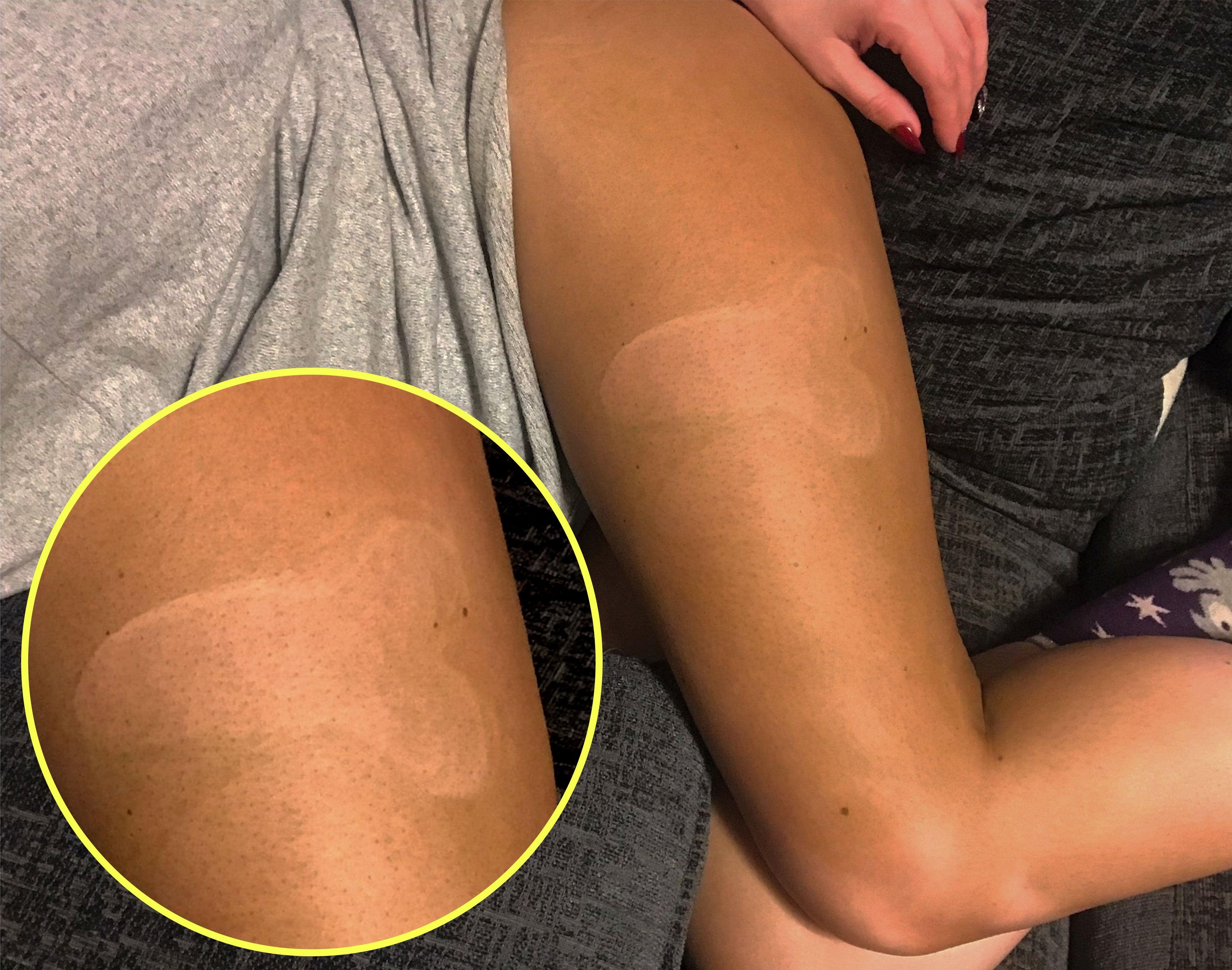 Poor Kaylou, from Kidderminster, Worcs, was left walking around with the embarrassing outline for four days – and was forced to wear tights to cover it.

She said: "It looked like a penis. It was quite a size – bigger than a hamster I suppose. I had to keep trying to fake tan over it.

"I saw his arm and the big tan mark on his arm and realised that made sense. I was initially confused when I woke up. 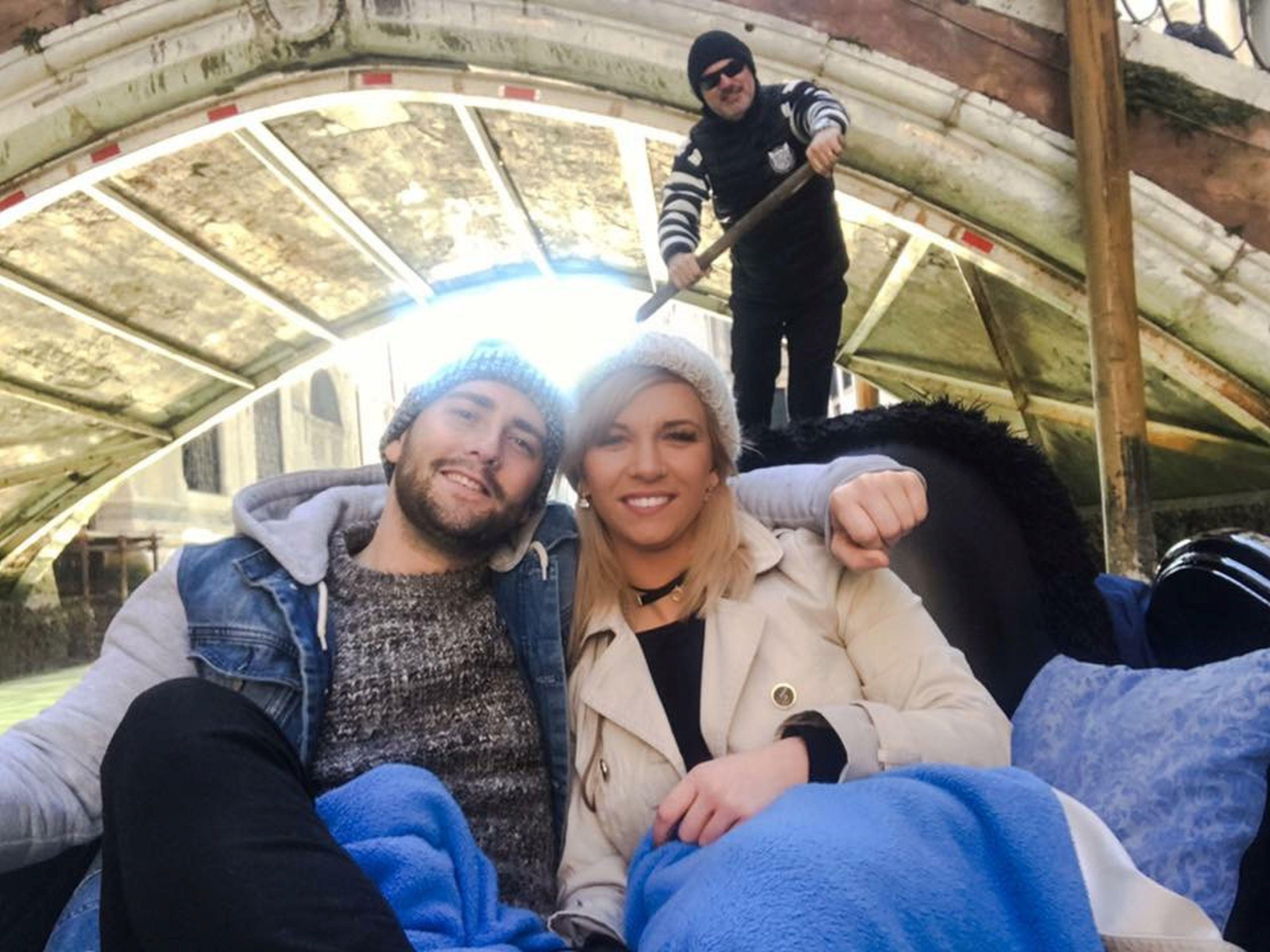 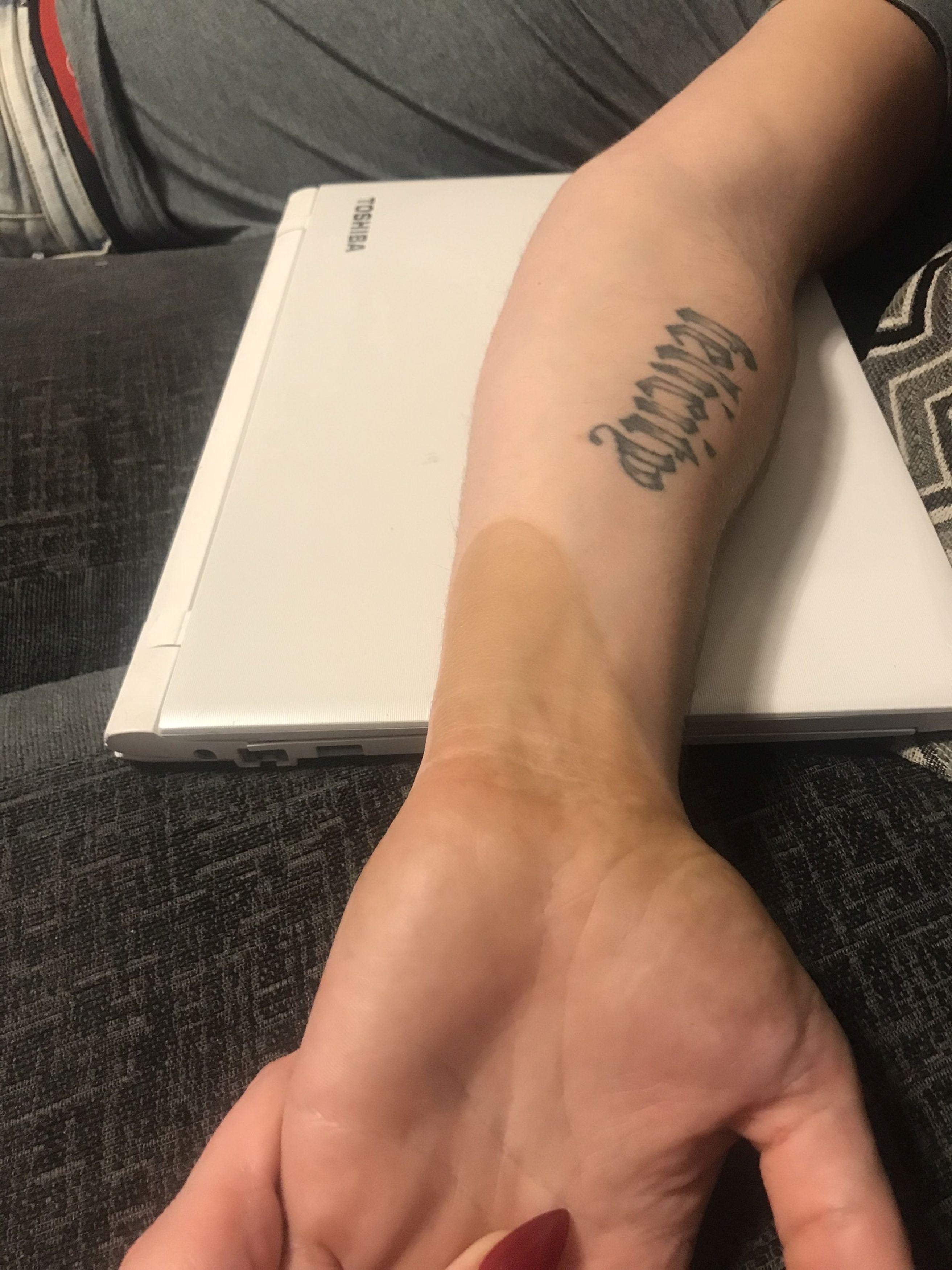 "Jay found it funny. At first he thought it was a ghost penis on my leg.

"I showed everybody. They were just laughing at it. It wasn't disguised at all – you could blatantly see it.

"Obviously when I went to work I had to wear tights to hide it. I had been planning to not wear tights but (I couldn't do that)."

Fake tan pro Kaylou always showers before getting her glow on and lets it dry before she goes to bed.

Fabulous Online is always on the lookout for jaw-dropping, tear-jerking and heart-wrenching stories to feature.
Join our Facebook group or email us to make £££s by sharing your story.

She said: "I've never had it go wrong before like this. But obviously his hand has been there all night because we were spooning so it has come off. He won't do that again.

"I'm more like 'can you keep your hands away from me this time' whenever I tan now.

"I was really surprised the hand made that outline. It was the bottom of the palm and up his arm.

"I was exfoliating it – after the initial 'that's funny', it needed to go." 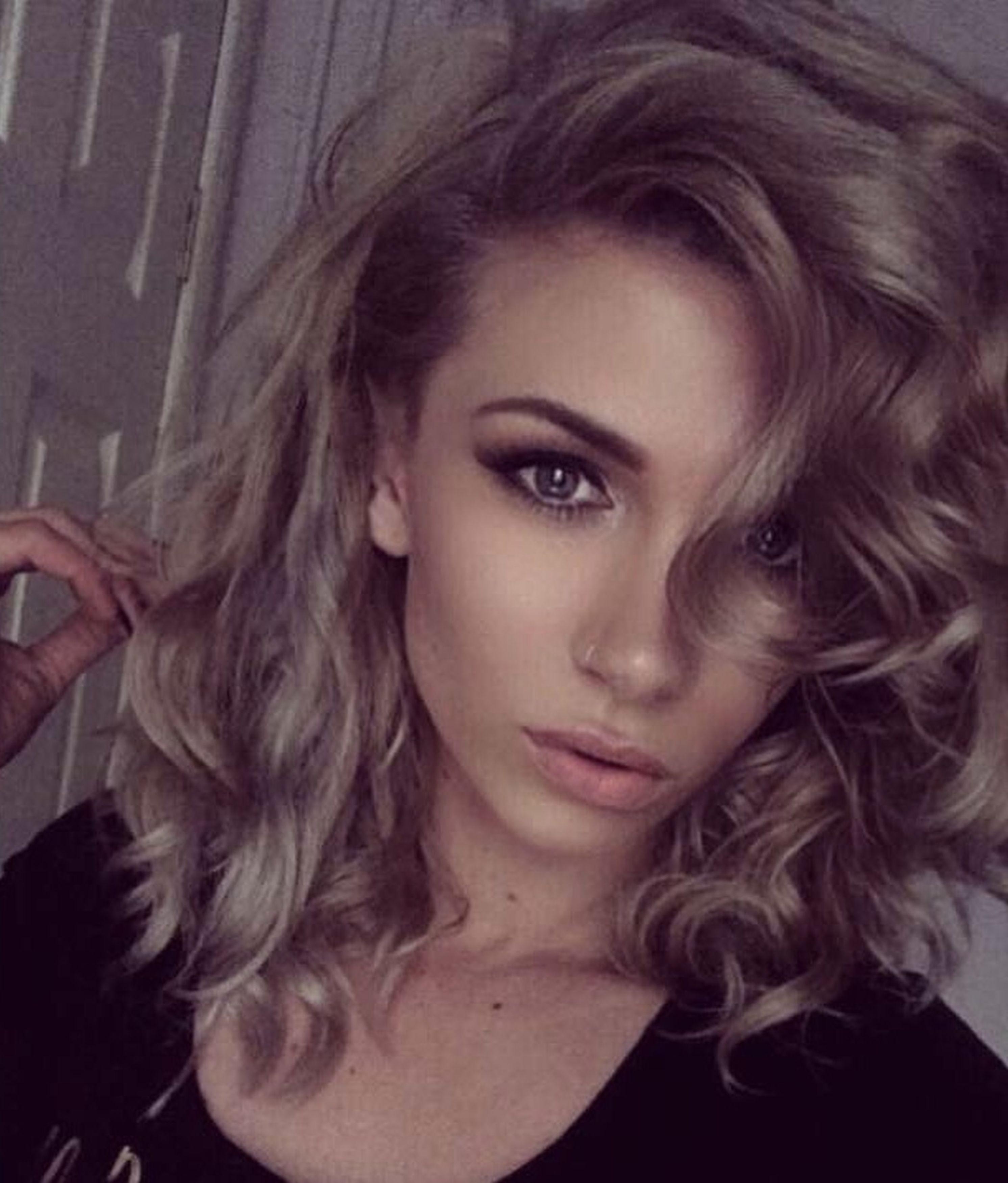 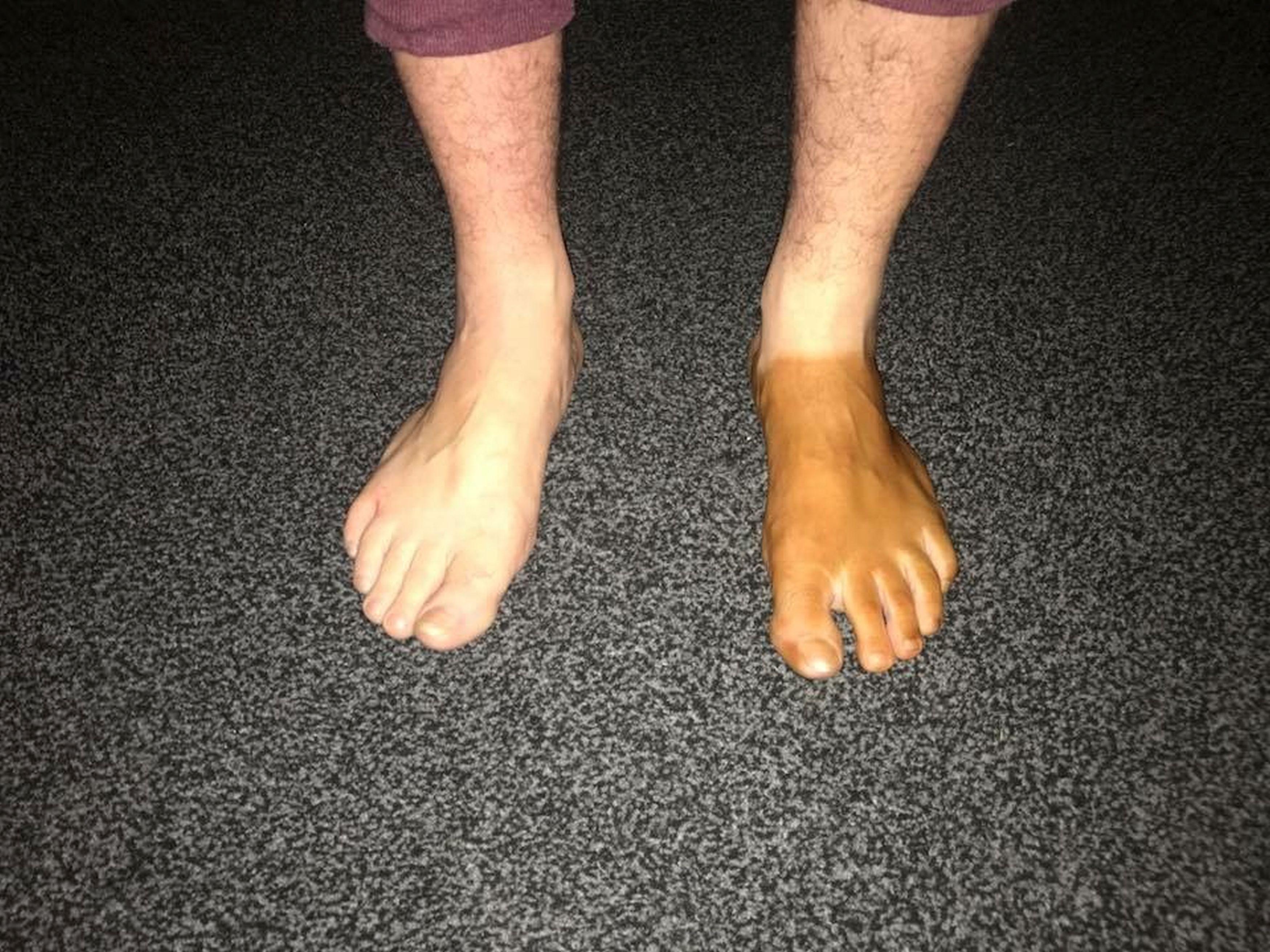 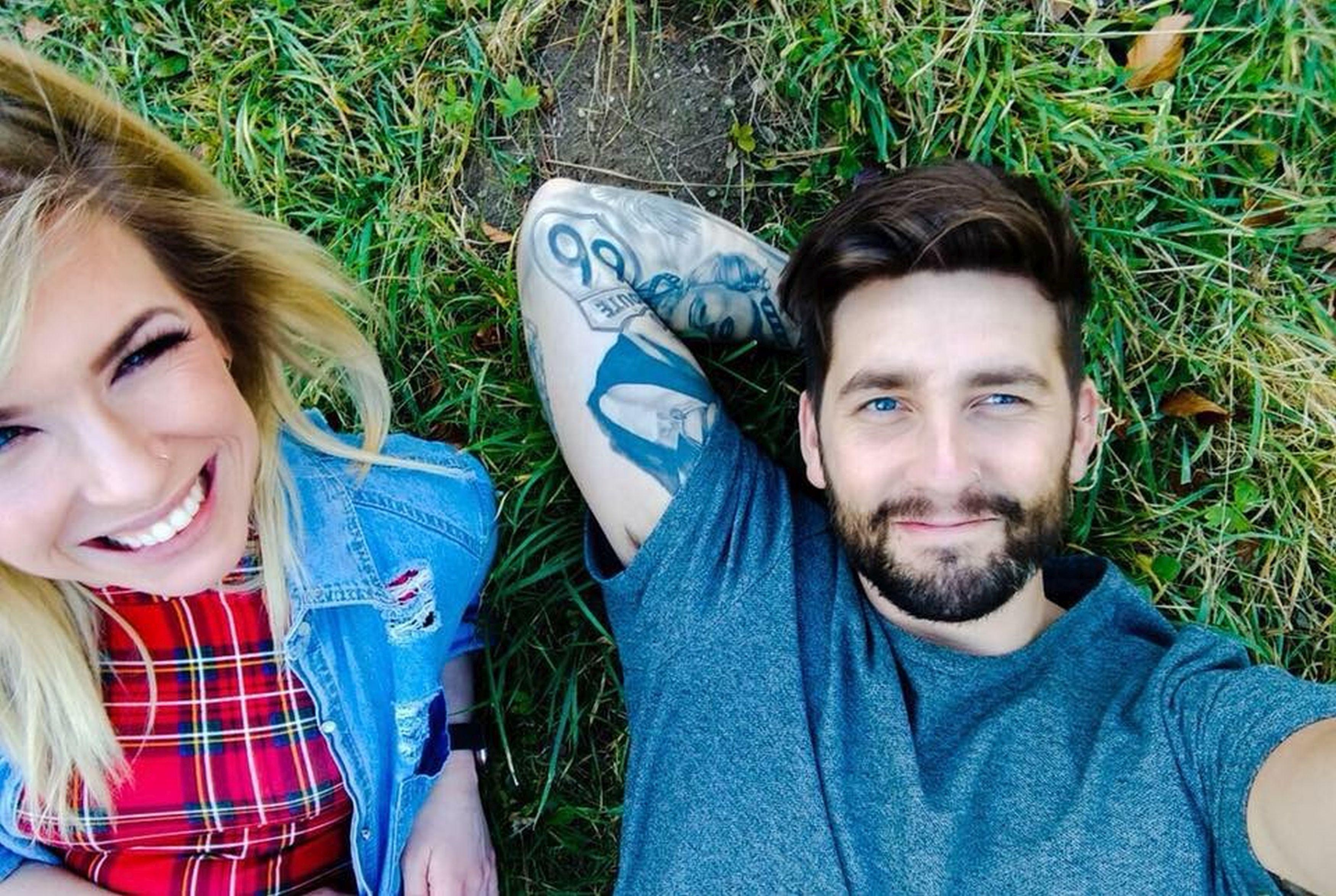 Another time, Kaylou accidentally turned Jay's left foot bright orange when she used his sock as a tanning mitt.

She said: "He wore it for 10 hours unknowingly. As a result he had one bright orange foot – even after a bath.

"I've tanned a lot since (the penis outline). It's not happened since then and I haven't been put off by it. I just think fake tan makes you look slimmer."

In more beauty news, can YOU tell which of these women have real boobs and whose are fake?

And you can get a FREE No 7 lipstick from Boots this Christmas with your Advantage Card.