A WOMAN has hidden her folding guest bed behind a radiator cover, and people love the genius idea.

It's the perfect solution if you don't have a spare bedroom and a great alternative to a sofa bed. 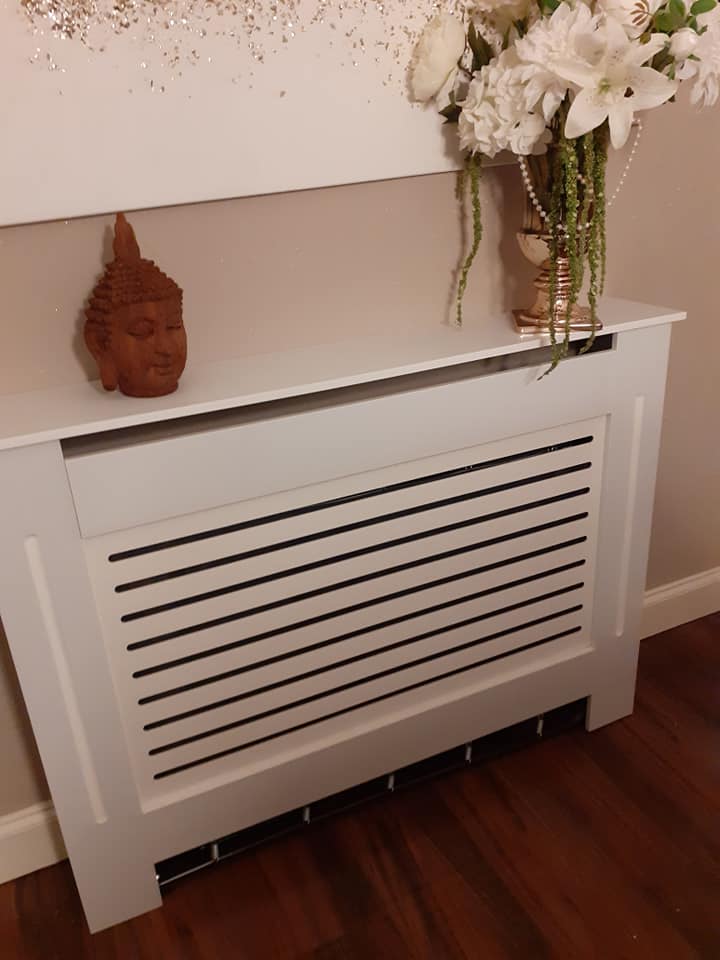 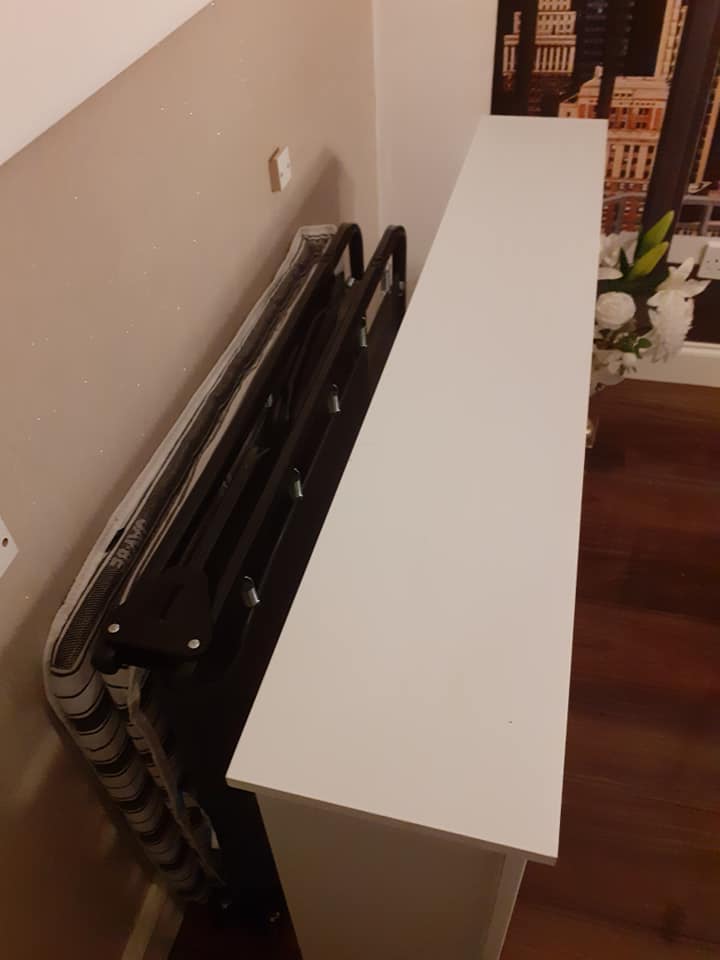 Her clever tip soon racked up thousands of likes – with people gushing: "This is probably the best idea I've seen on here" and "Barbra for prime minister!"

Barbara told Fabulous: "I didnt realise it would be such a popular idea. I did this a few years ago. Thought I'd share so maybe someone could use it. I'm delighted its helped people".

If you want to try this in your own home, Barbara used an 112cm length, 82cm height and 19cm depth radiator cover – which she found on Groupon. 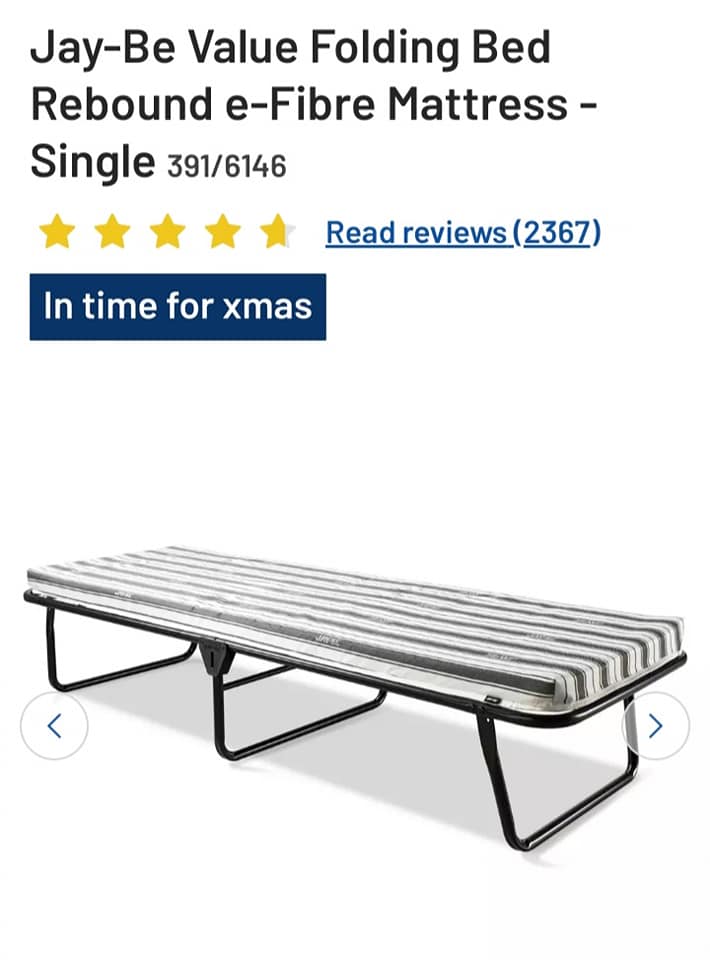 She explained: "I've added pics of the brackets on wall it's just lifted on and off".

Inside, it hides the Jay-Be Revolution Folding Bed Rebound e-Fibre Mattress single bed, which you can buy on Argos for £99.

The product has hundreds of five-star reviews, with people saying: "Excellent value, a good bed to have for unexpected and expected visitors. Very comfy." 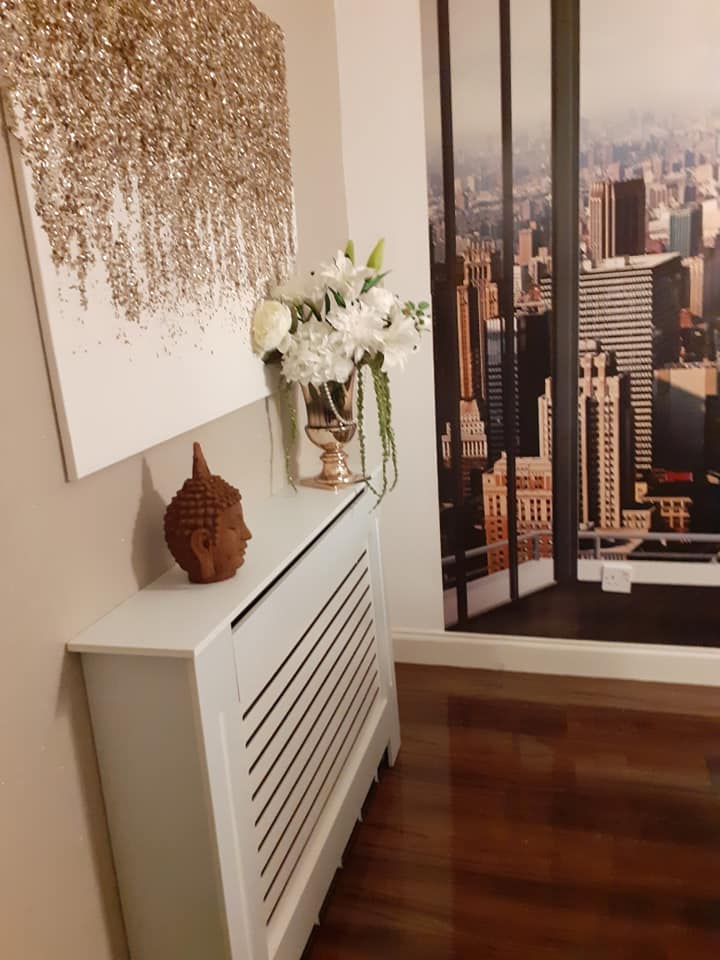 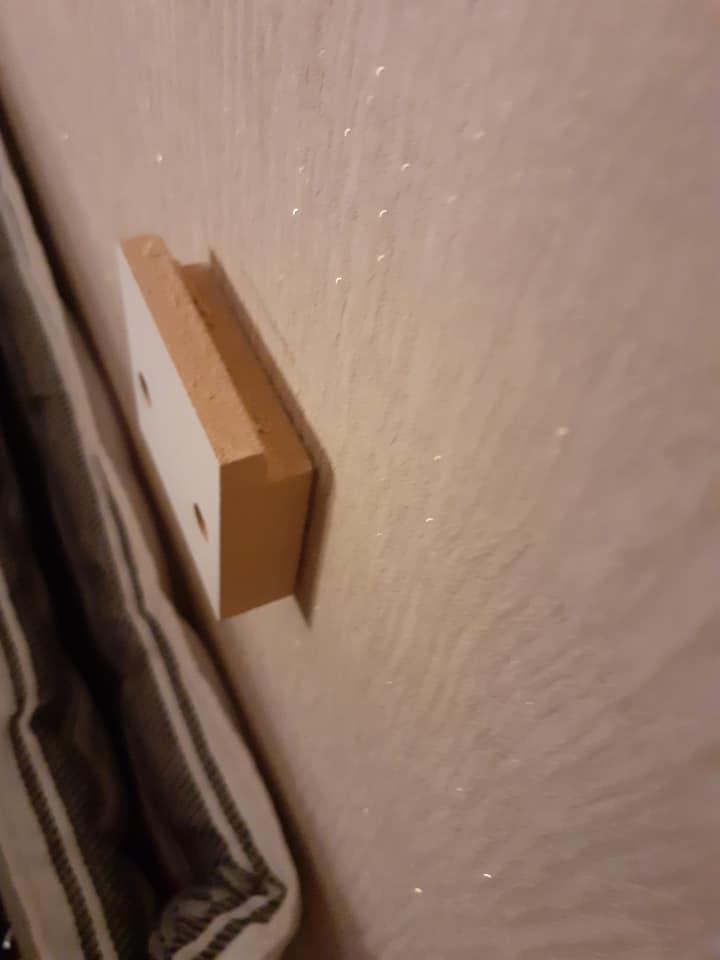 But some warned it wasn't suitable for long-term use, as it's not that comfortable after a couple of nights.

Although the bed is practical, it's not the most attractive to look at.

Commenting on Barbara's post, one woman said: "I am sitting on this bed right now and it is an eye sore during the day, this idea is bloody brilliant!!!"

And a second wrote: "What a brilliant idea – just bought one from Argos lol".

Earlier this week, we revealed the easy ways mums have added space to their homes and some of the tips cost NOTHING.

Meanwhile, one woman was left red faced by her "rude" pillow display after innocent question about bedding.

10/25/2020 Fashion Comments Off on Woman uses radiator cover to hide folding guest bed and it’s a genius solution if you don't have a spare room
Recent Posts
We and our partners use cookies on this site to improve our service, perform analytics, personalize advertising, measure advertising performance, and remember website preferences.Ok