PEOPLE have been left stunned over a woman’s immaculately organised airing cupboard – but others reckon it’s a step too far.

The pristine room was posted on an interior design group on Facebook, and shows five levels of shelves filled with neatly labelled boxes. 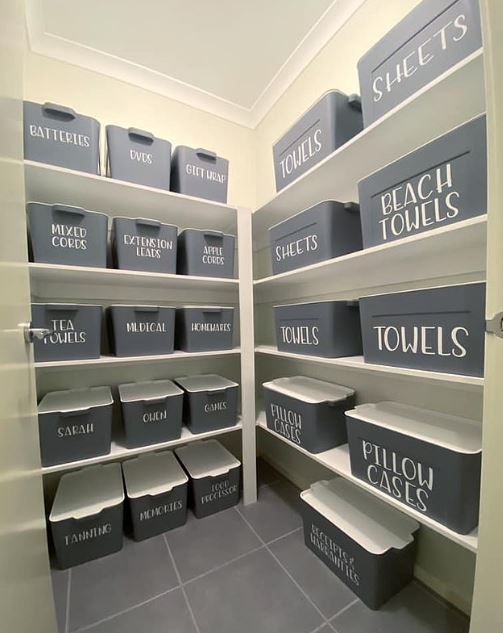 The 24 matching containers are ordered with labels for supplies such as towels, pillowcases and bed sheets – and even one for batteries.

While many people praised her efforts, others were confused at her organised system.

One said: “It looks like a morgue, why do you need an entire tub dedicated only to batteries?”

Another added that there is “surely more in some containers than what's written” on the front, however the woman answered: “If it's not labelled, it doesn't go in the box.” 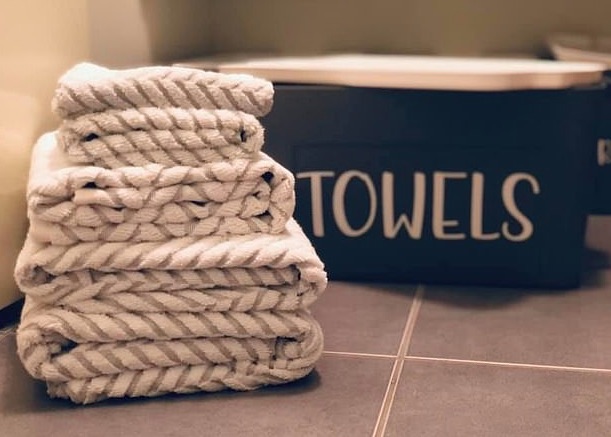 The homeowner said she got cheap stackable containers from Kmart, and added the labels herself using a “cricut maker”, which typically cuts sewing patterns and stencils in a few clicks.

Some people asked whether the large battery container was really needed, with one saying: “Nice and organised, yet I wonder how full the batteries box is!”

Meanwhile, one person joked: “It takes up the same real estate as a house full of sheets.” 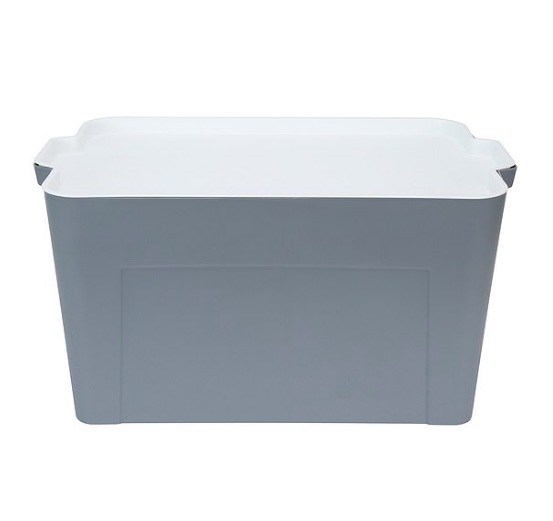 The photo of the room was uploaded on Monday, and hundreds of people have said it is the best thing they’ve seen.

One person raved: “Now that's organisation! It looks like the inside of my head on a 'good day.'”

While a second person added: “So neat.. Too neat.. Kinda creepy but I like it.”

And a third said: “my gosh, this is so satisfying” and “this is next level stuff”.

We shared how a woman transformed her messy cupboard into a super organised walk-in-wardrobe… and she has quite the shoe collection.

We also shared how this woman transforms her outdated stairs with a chic design for under £50.

Plus a mum revealed how she spends £3k a week on clothes and shoes even though she don’t work – her toyboy pays for her.

08/25/2020 Fashion Comments Off on Woman shows off immaculate airing cupboard & people are stunned by her organisation, but some say it’s a step too far
Recent Posts
We and our partners use cookies on this site to improve our service, perform analytics, personalize advertising, measure advertising performance, and remember website preferences.Ok