If you rifle through your wardrobe, you’ll probably find a jacket or coat which has the tiny strap fastened with a button or popper on the shoulder.

And it seems, we’ve finally worked out their use.

One woman took to Twitter to share her discovery with the rest of us after she figured out why they’re attached to our clothing.

Francheska Horsburgh, from Cumbria, wrote: “Taken me 18 years to find out that the weird shoulder buttons on jackets is to hold your bag in place so it doesn’t fall off.” 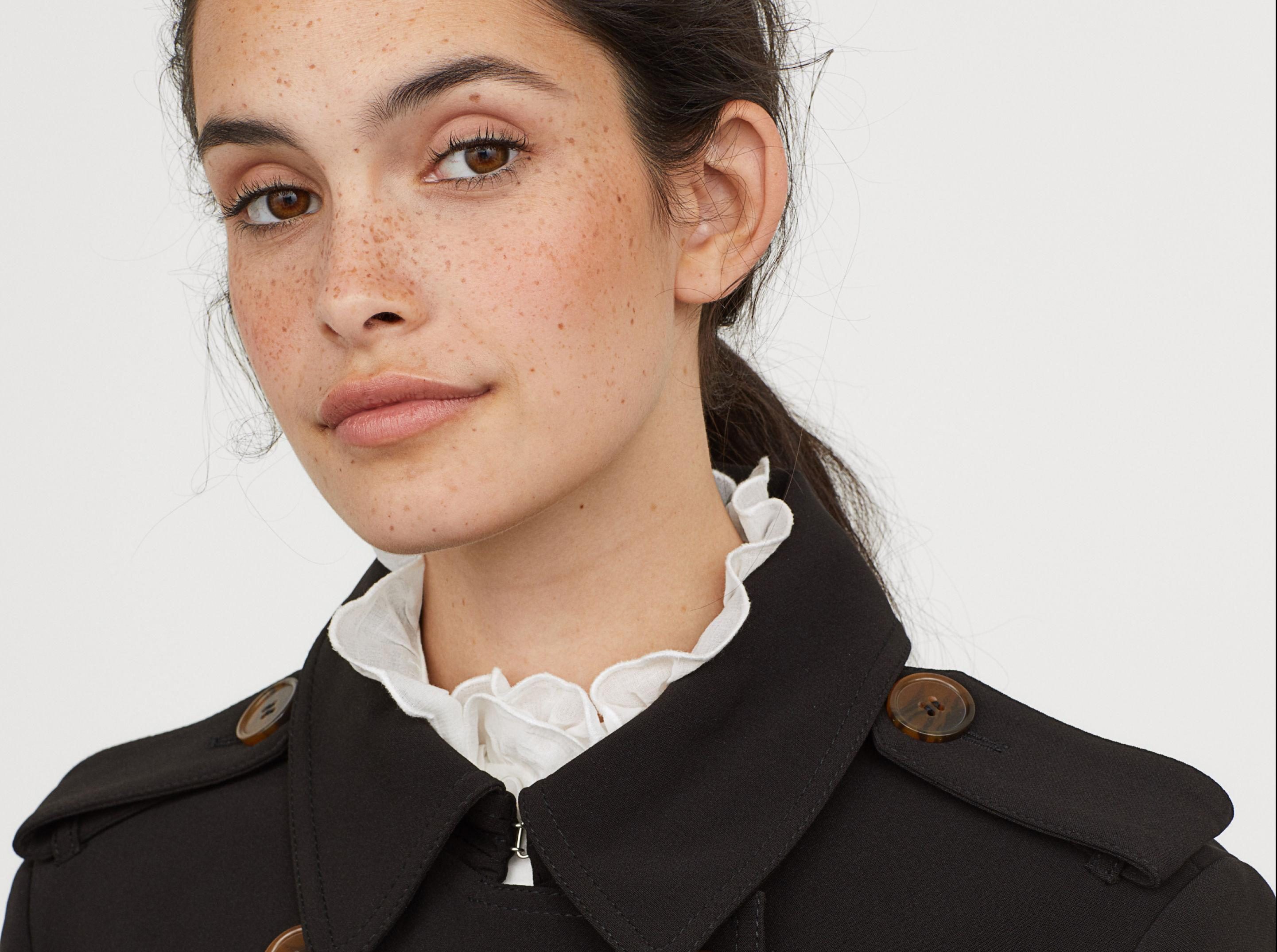 But it seems she wasn’t the only one in the dark, as her tweet has since gone viral – racking up more than 86,000 likes – after others revelled in her discovery.

And as word spread, it seems the origin of the ‘weird shoulder button’ was also revealed, and it’s military.

Someone posted a screengrab, revealing the feature is a throwback to military uniforms. 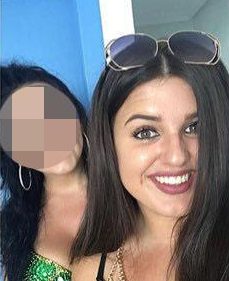 “They were originally designed to keep back packs, ammunition pouches or bayonets from slipping off the shoulder.

It seems the information was news to a lot of people, with one person commenting: “That makes so much sense why did we never get that??” 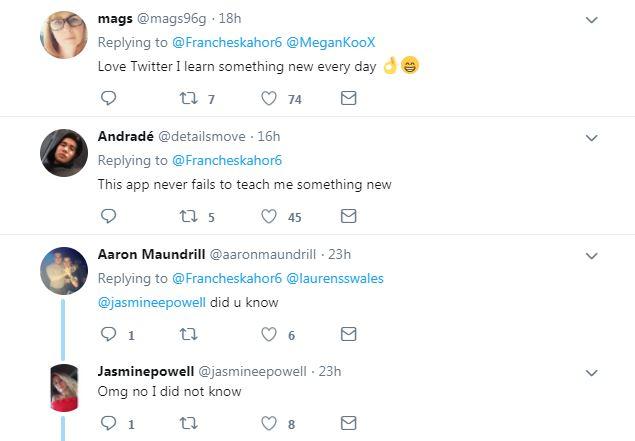 Another added: “This is actually life changing info!!!”

While a third said: “That has blown my mind.”

It seems a lot of people didn’t know what it was for, with another person replying: “Was shocked but makes so much sense I just thought they were there for decoration.”

And it seems people may even use the ‘weird shoulder button’, with another person commenting: “This was a shock to me but what a genius idea.”

Francheska, we salute you.

Want to know more tips and tricks? This mum reveals how you can stop your toddlers destroying the bathroom just by using a hair tie.

Plus this woman has divided the internet by making an eyeshadow brush out of her OWN hair.

And this woman suffered an epic tanning fail after using a sock as a self-tan mit.