A WOMAN has been left stunned after realising why things like cheerleaders and backpacks are called what they are.

Emma took to TikTok to share a video in which she weighed in on "words I didn't realise mean exactly what they're called". 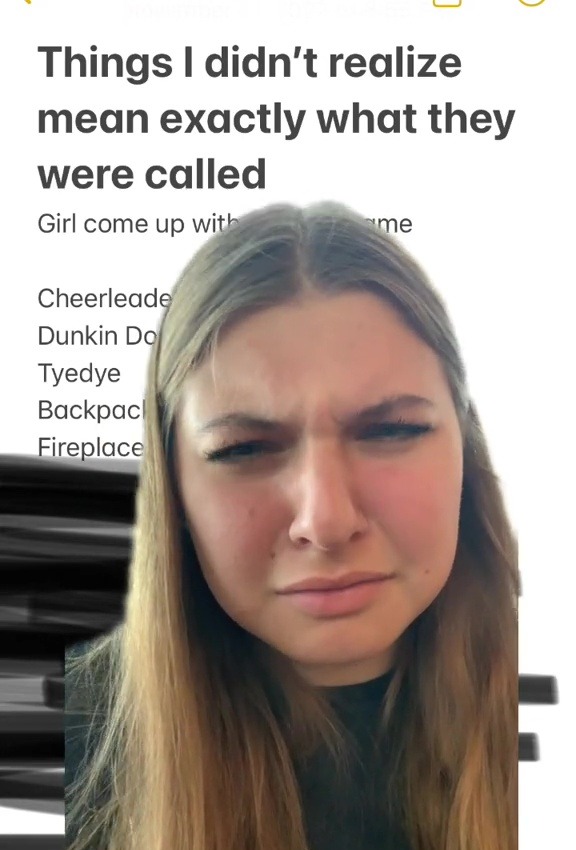 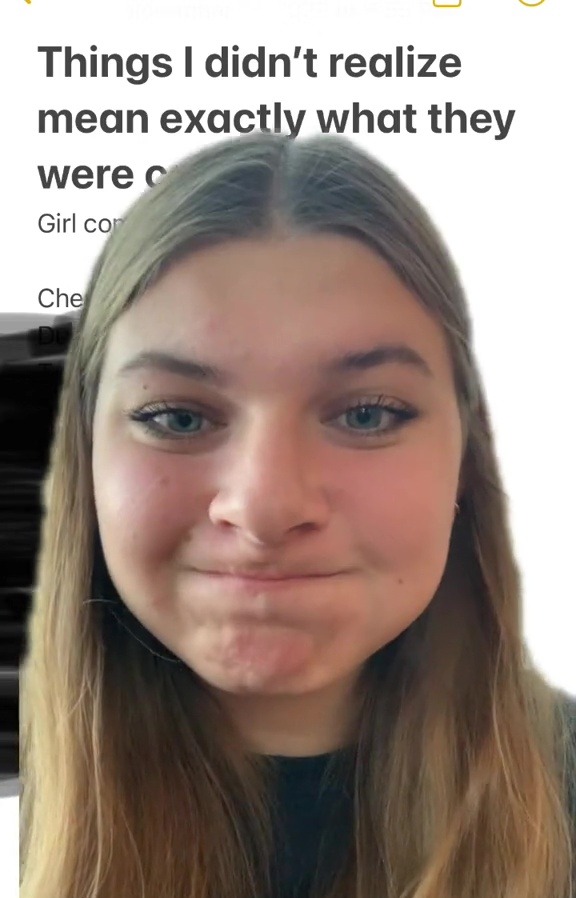 "First cheerleaders – they lead the cheers," she began.

Before continuing: "This one's actually mind blowing to me. Dunkin' Donuts.

"I was thinking about it, like I thought it was someone called Dunkin' and Donuts, but no, it's because it's coffee and donuts – Dunkin Donuts."

She continued her list with "tie dye" – "you tie it, like with rubber bands, and then you dye it". 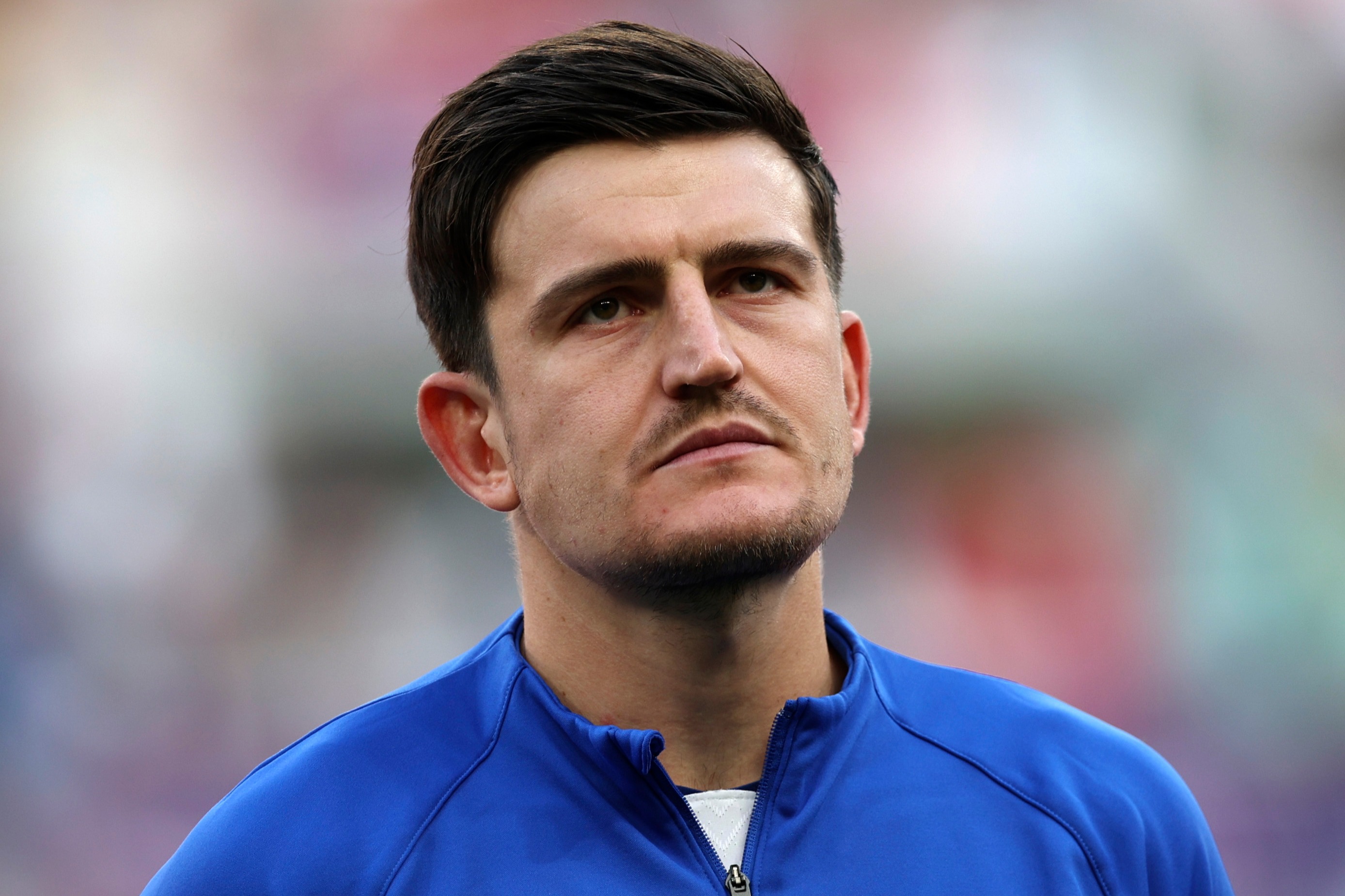 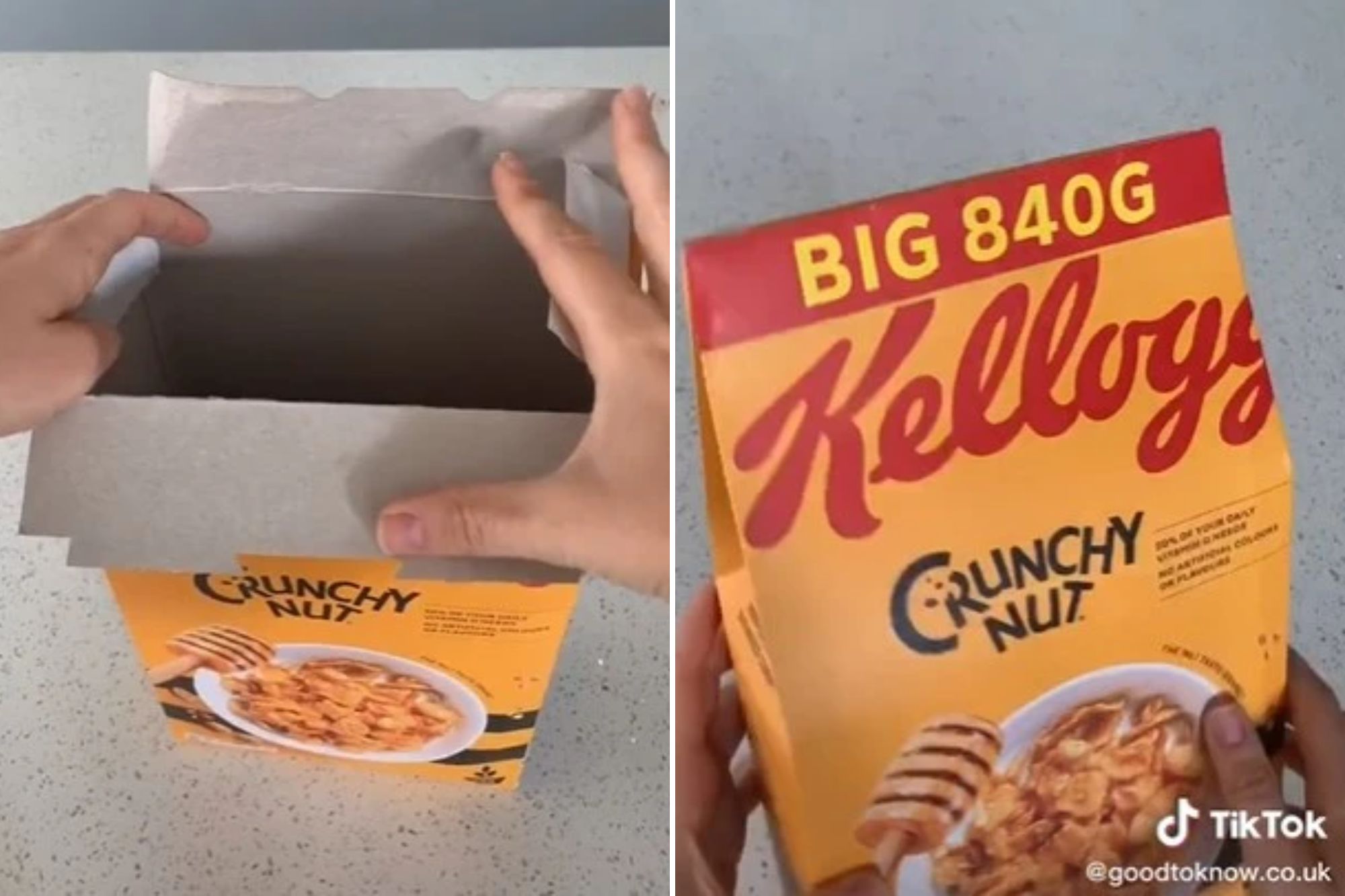 "You guys are going to think I'm stupid but backpack – it's a pack that you put on your back," she said, incredulously.

And while some people shared Emma's amazement about the words' meanings, others were less impressed.

"wait till someone tells her that Pinterest means that u PIN your INTERESTS," a third commented.

While others shared the meanings of words that they were left stunned by.

"DEODORANT de-odour, like that blew my mind when i realised it," another added.

As someone else wrote: "Nah cause laptop and desktop had me mind blown when I put that together LMAO."