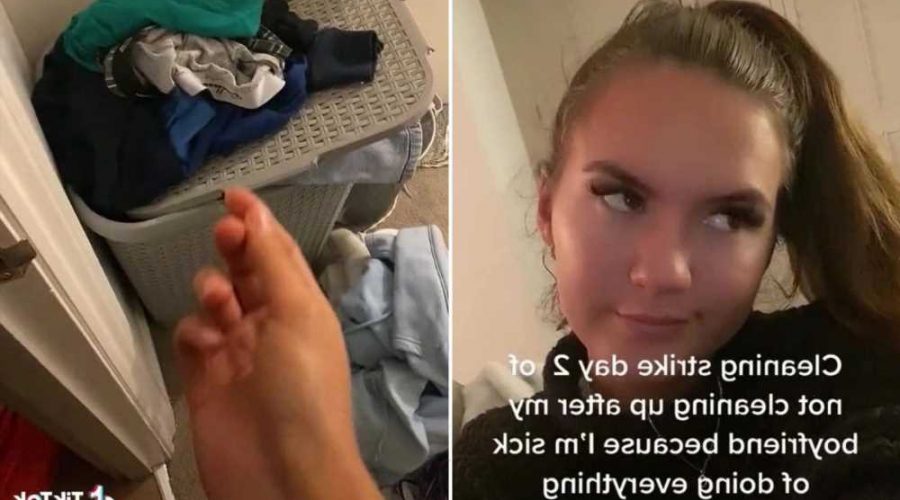 IT'S not that difficult to clean up after yourself is it?  Maybe it is for one woman's boyfriend.

A TikToker recently went viral after sharing a video online declaring she was going on a cleaning strike in an attempt to force her boyfriend to tidy up their house. 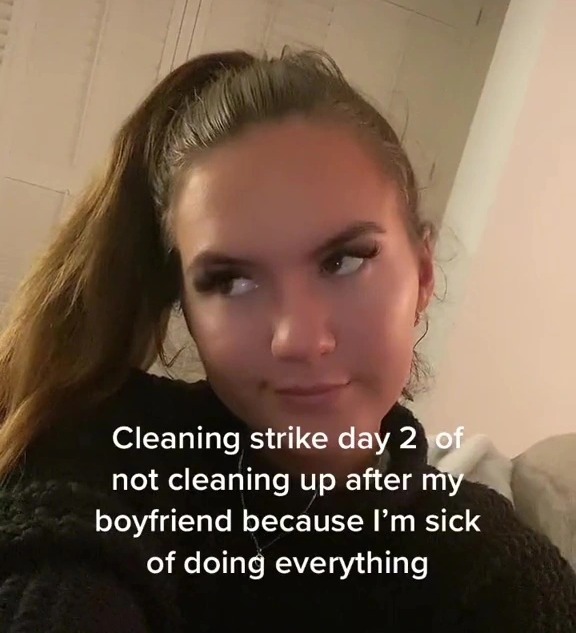 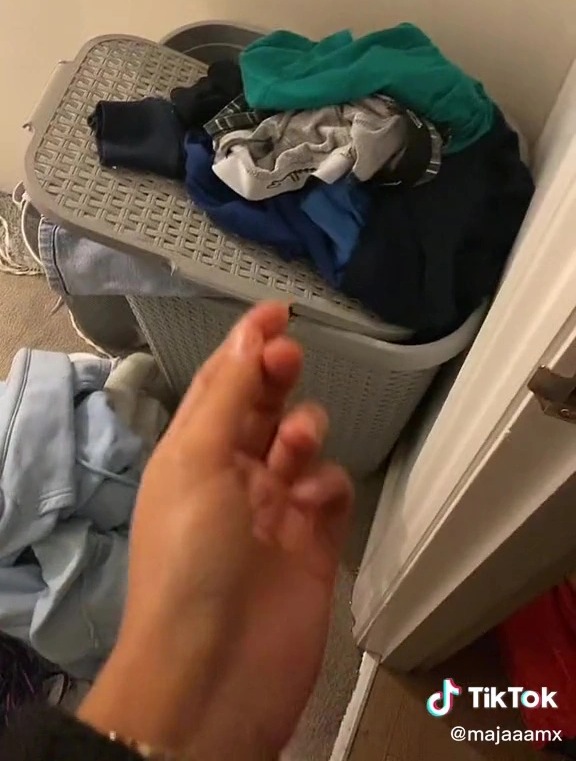 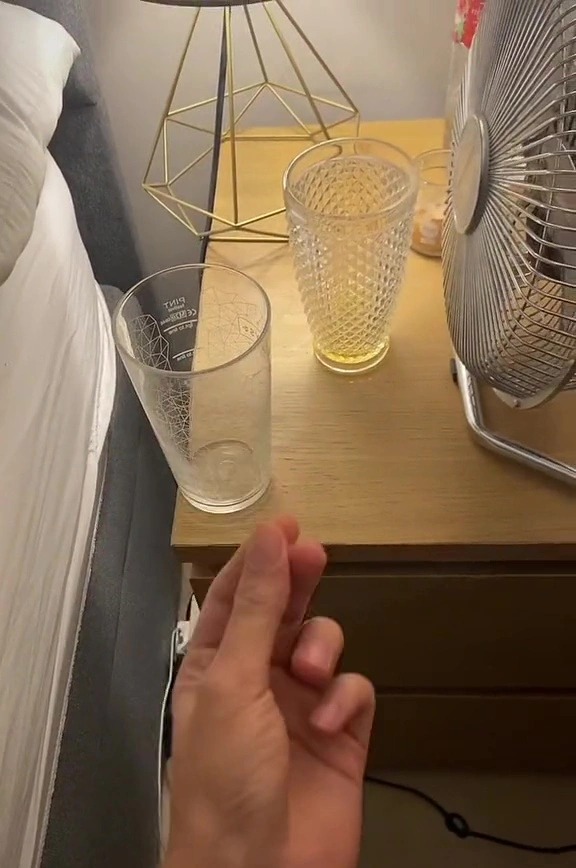 She wrote: “Cleaning strike day 2 of not cleaning up after my boyfriend because I’m sick of doing everything”.

Maja then proceeded to take viewers on a tour around her house showing just how messy it really was.

Maja recorded a coffee table stains a kitchen full of leftover food wrappings, a sink full of dirty dishes, clothes and shoes piled up next to a laundry basket.

She described the test as “basically driving myself insane”. 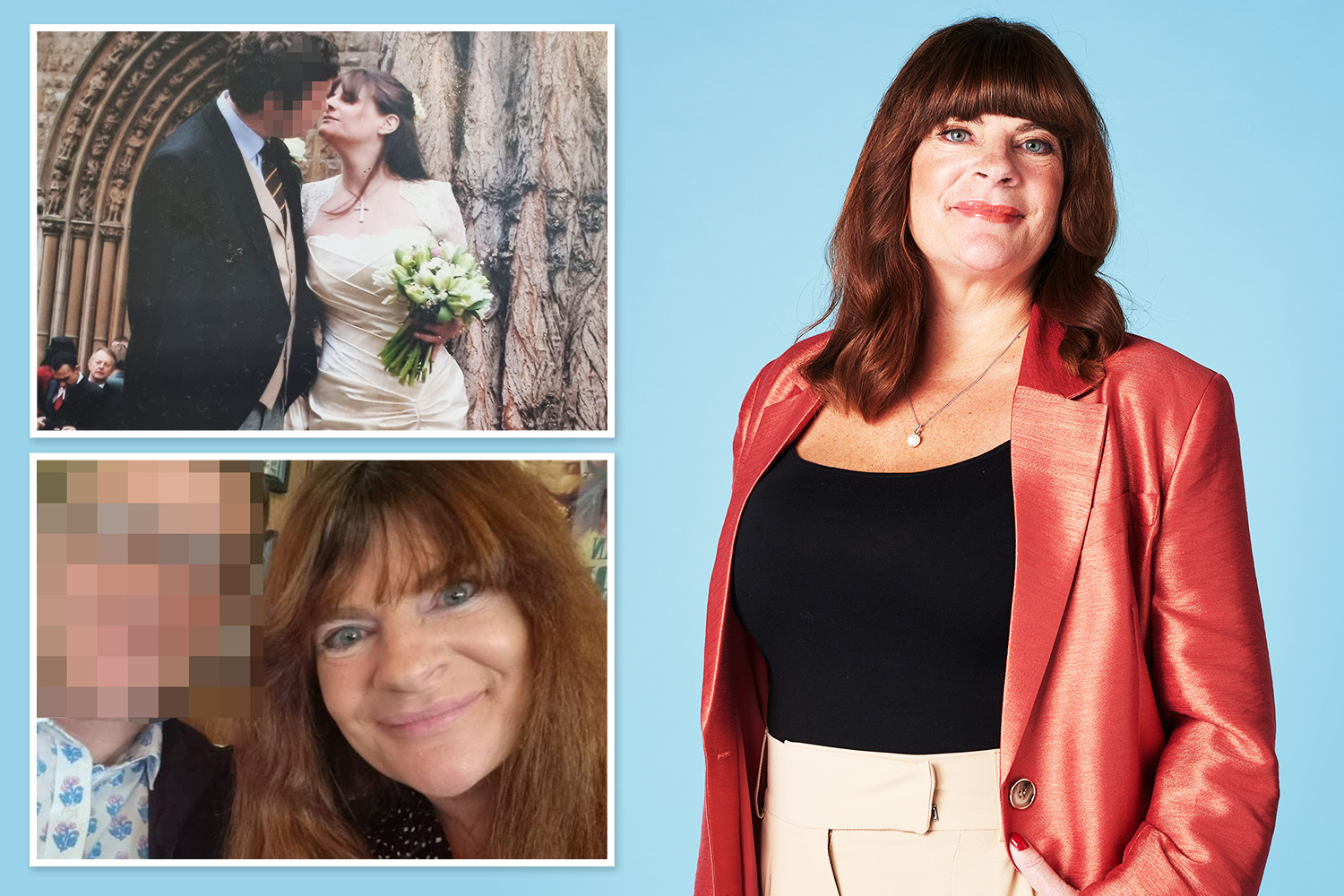 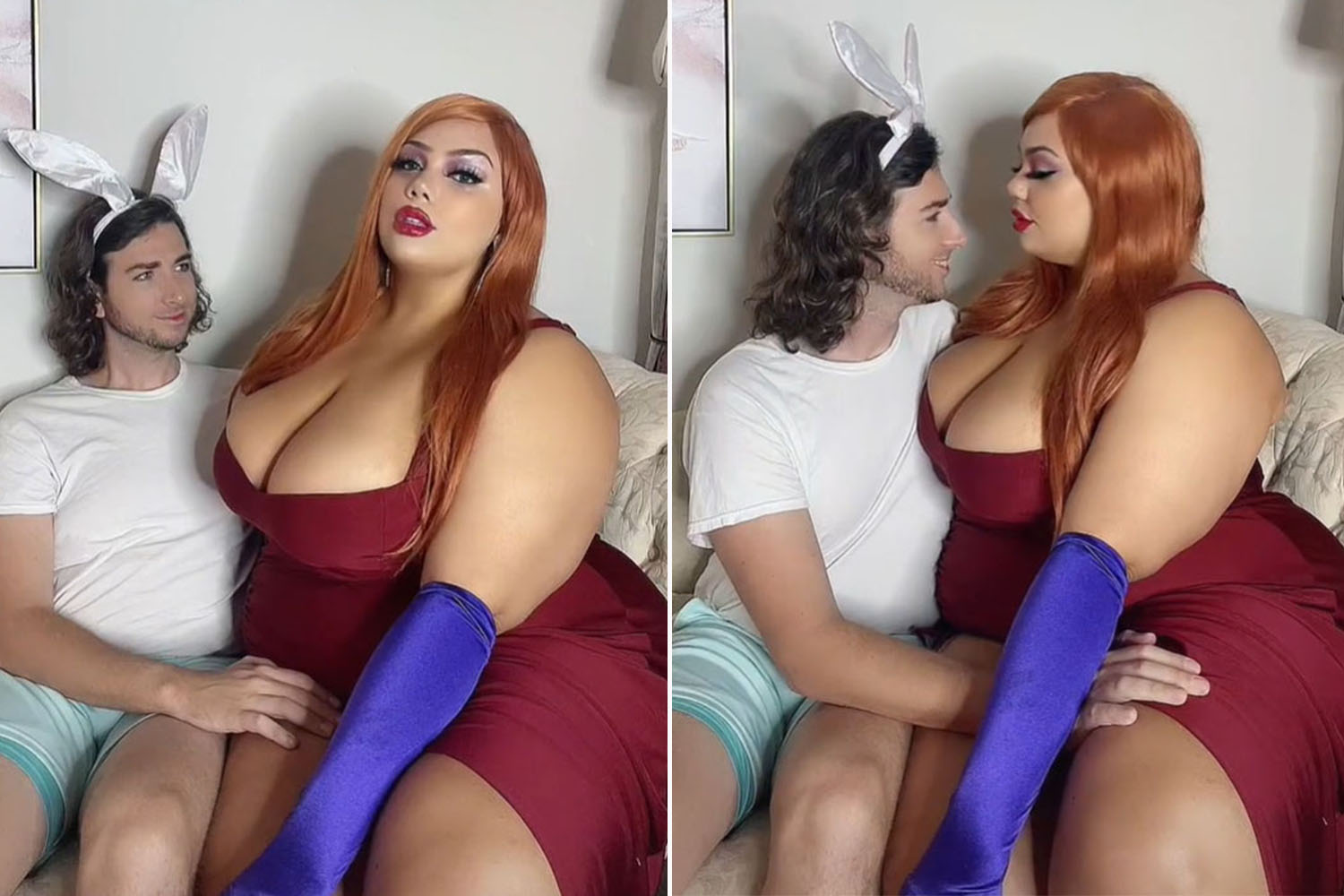 As she found it very difficult to allow her house to be left in such a mess.

She finished the video saying: “Let’s see how long I last”.

Social media was shocked to see the state of Maja’s house after just two days.

One commenter said: “ Worse than a child omg”. 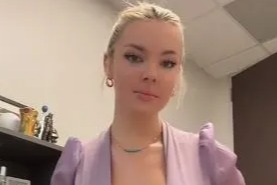 Many commenters shared their own experience of having similar issues with with their partners.

One said: “We have the same husband”.

“I thought I was the only one with a boyfriend like this,” said another commenter.

Others flocked to share messages of support for the TikToker.

Letting her know she was doing the right thing and that they were fully backing her.

One commenter said: “Hold strong don’t give in”.

Another passionate commenter said: “Keep stand!!! Do NOT clean it for him. He will get the feeling after a few days!”

It looks Maja did get somewhere as she shared another video later that day.

The video showed her boyfriend cleaning up their kitchen.

She said: “Guys he did sort the kitchen out last night so props to him, just all the mess in the bedrooms left now for me to do on the weekend”. 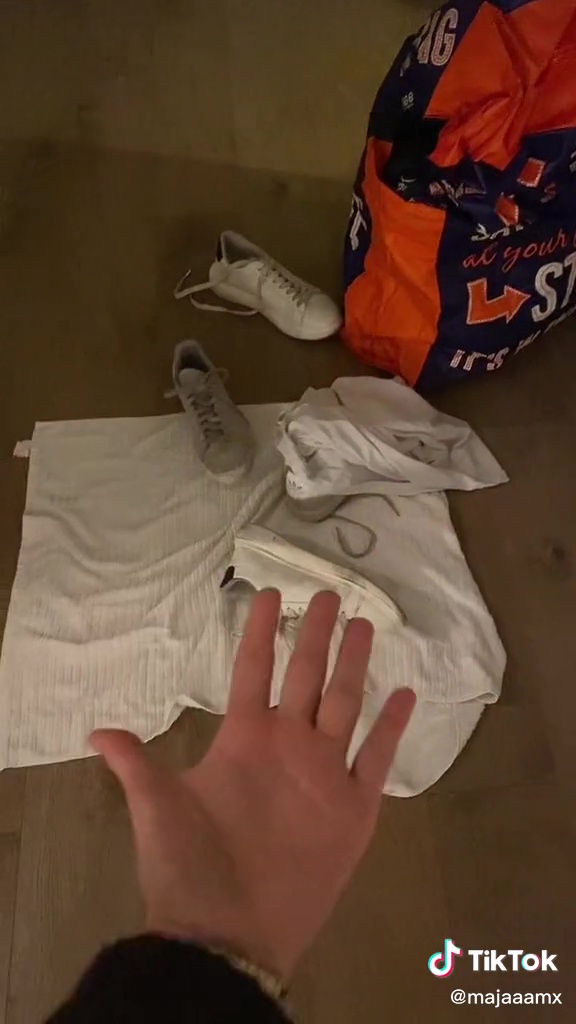 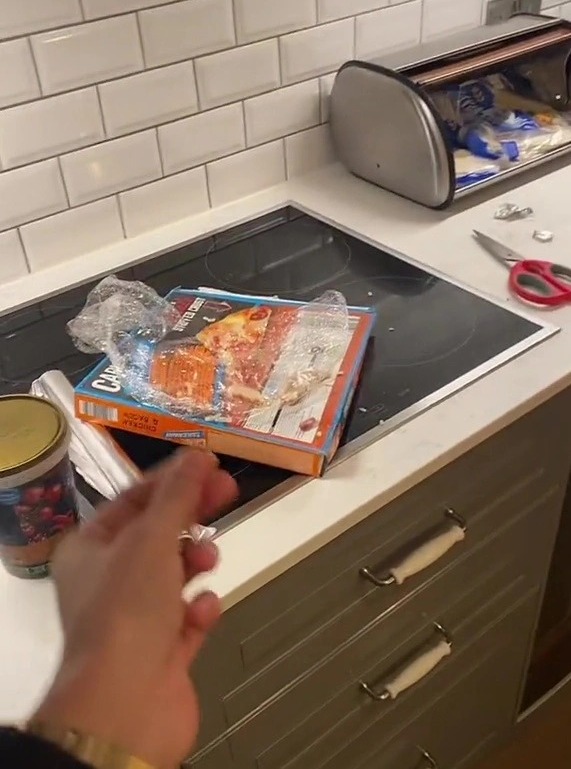 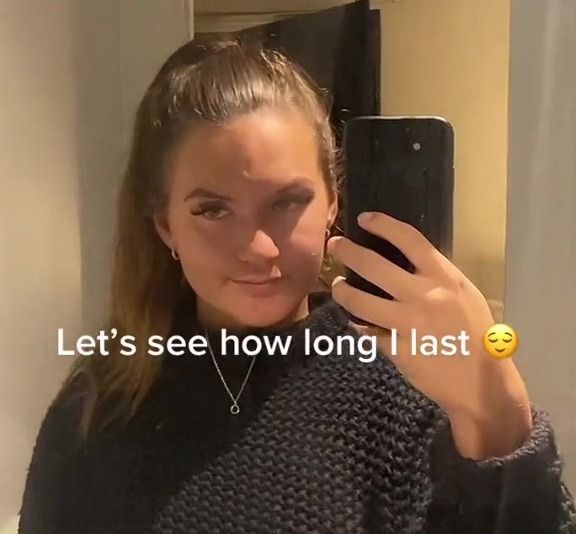