WE'RE all guilty of letting a little mess build up in our cars, whether it's under the seat, stuffing the glove compartment or a boot full of unwanted items.

It's a cleaning job that usually needs a whole day dedicated to it and we can understand wanting to put it off, but one woman's car mess went viral on TikTok after she revealed she split a cup of coffee on her seat THREE years ago. 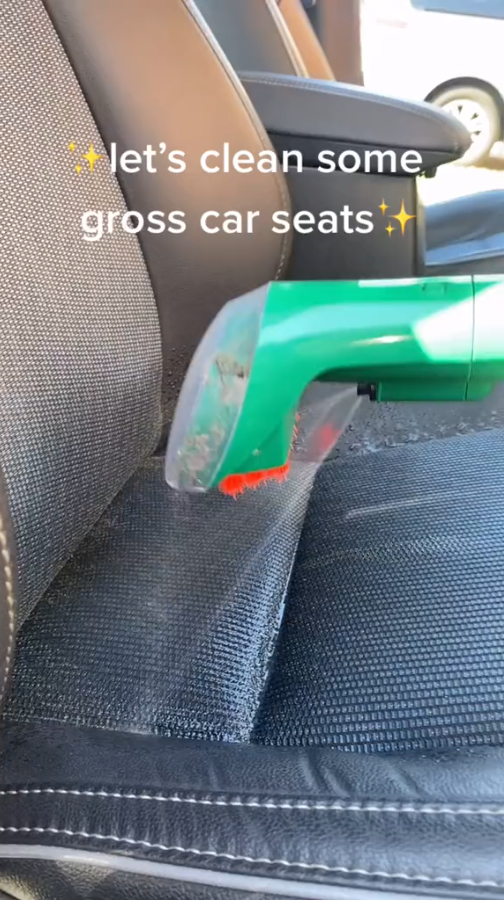 TikTok user Imna (@lifewithimna) finally got round to deep cleaning the gross spill, after initially just wiping away any liquid and forgetting about the coffee that had soaked into the seat.

She revealed: "Three years ago when I was in high school I spilt an entire cup of Dunkin' [Doughnuts] coffee on my car seat, on my brand new car. I never told my parents because y'know."

In her video, that has now been watched over 8.5million times, Imna filmed herself finally getting out the coffee stains with a spot-cleaner that removes stains on upholstery.

Confessing three years had passed since her coffee mishap, she said: "So here's my little green machine getting all the coffee out of my seat three years later." 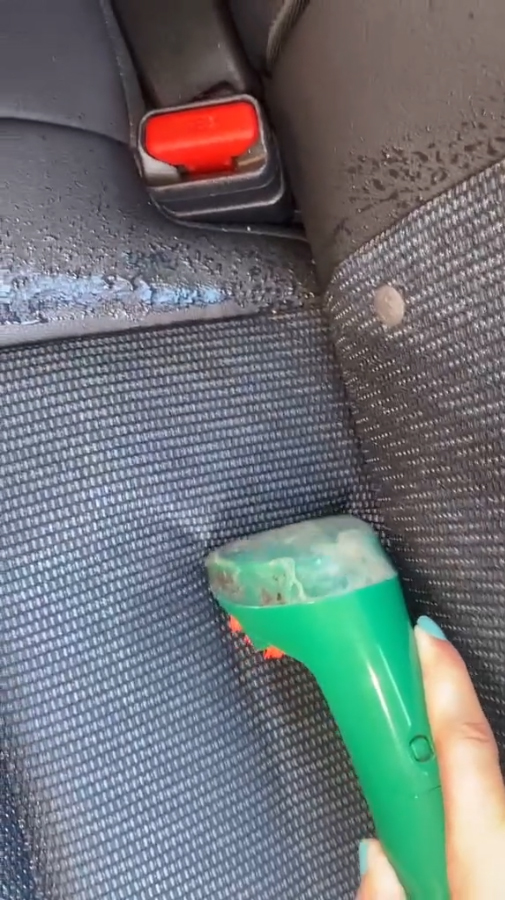 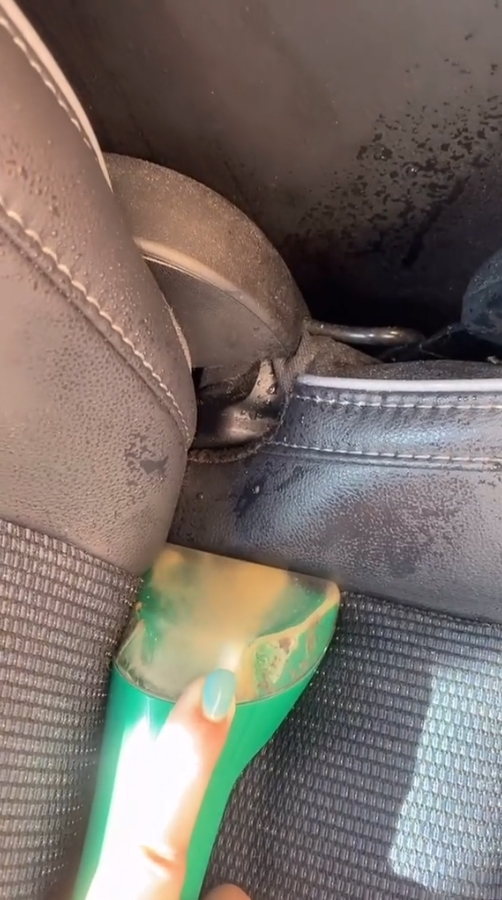 As expected, the results were pretty gross with brown-stained water lifting from the seat and Imna confirming: "It smells awful."

She had used a Green Bissell Multi-Purpose Portable Carpet and Upholstery Cleaner to sort out the stale stains on her seats, with similar versions available to buy from Amazon in the UK.

People were left both horrified and impressed, with thousands commenting on the video as it surfaced online 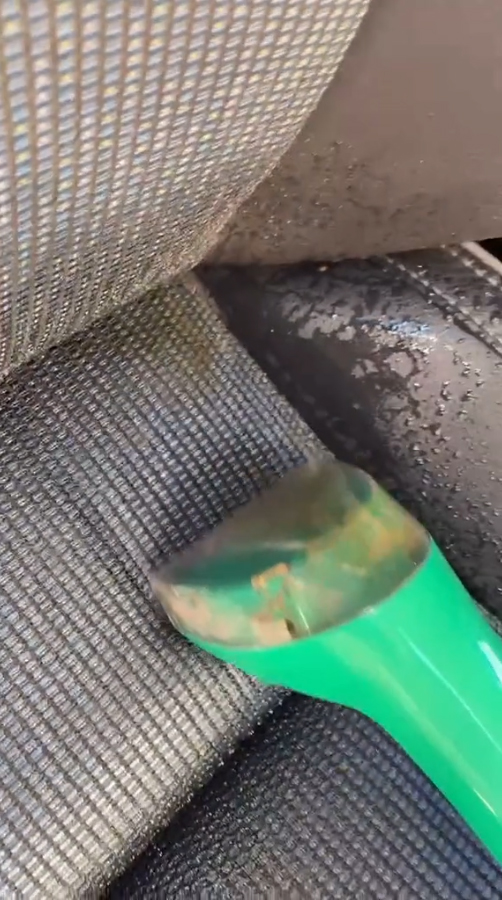 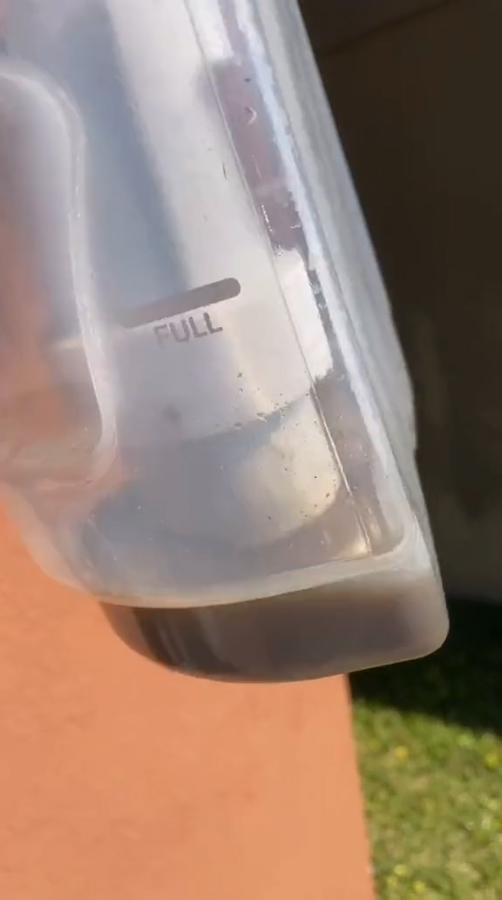 One disgusted viewer wrote: "Y'all just ignoring her not even trying to clean the seat for 3 WHOLE YEARS?"

"Why do you only clean your car once every three years?" a third person asked, with Imna pointing out that – in her defence – she had another car and was sprucing up her old car to sell.

Her cleaning job did her good, as Imna revealed she ended up selling the now-stain free car.

She revealed in the comments: "Update: I sold this car on Facebook marketplace, it had over 40 bids lol."

Plus, one cleaning fan has revealed the FREE sweeping hack they swear by to get their floors sparkling in half the time.

And a professional cleaner reveals why your bathroom mat actually has more germs than your toilet – and you've probably cleaning it all wrong.