The picture story has been a British favourites for decades, but who wrote it and what are the song lyrics? Here's what you need to know… 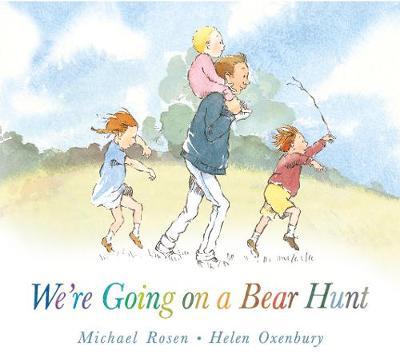 Who wrote We're Going On A Bear Hunt and when was it published?

We're Going On A Bear Hunt is a kids' picture book, which was originally published in 1989.

The story is written by Michael Rosen and illustrated by Helen Oxenbury – mainly in watercolour.

Since then, it's won scores of awards, including the Guiness World Record for the 'largest reading lesson' – with 1,500 kids in attendance, and a further 30,000 online listeners, in 2014.

The book tells the story of five kids and their dog who go on a bear hunt – before running away scared when they actually meet one in his cave.

It's a British book, but was adapted from an American folk song – and has been printed every year since its original publication. 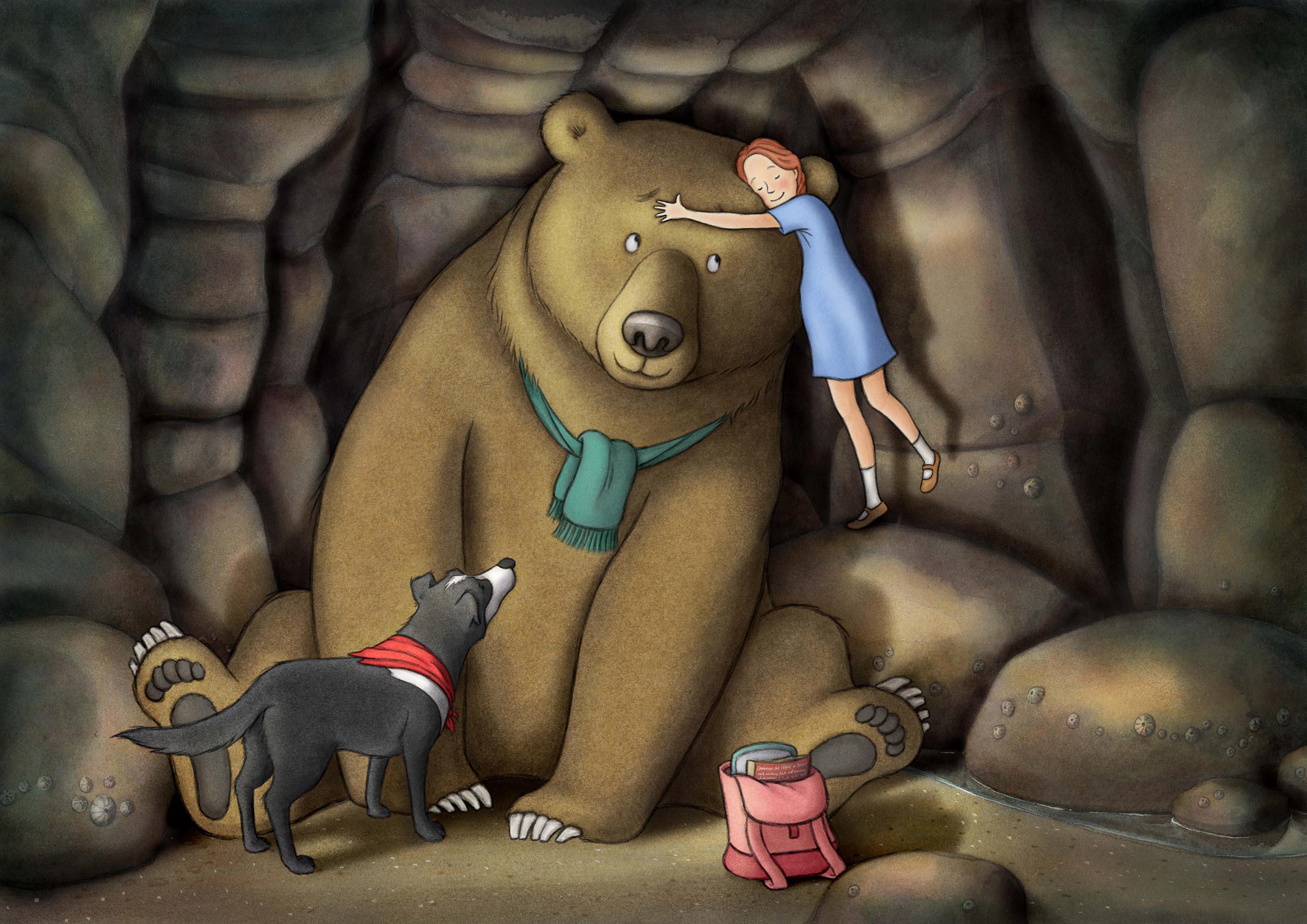 (CHORUS)
We're going on a bear hunt.
We’re going to catch a big one.
What a beautiful day!
We’re not scared.

When was We're Going On A Bear Hunt on TV?

Channel 4's TV adaptation of We're Going On A Bear Hunt premiered on TV in 2016.

It was seen as a festive treat from the makers of The Snowman, and stars Olivia Colman, Pam Ferris and Mark Williams.

The adaptation returned to E4 on Christmas Day 2017 – it is yet unclear if it will make a return for 2018 but we sure hope so!

As well as the TV show, the book has also been adapted into a West End play and a smartphone app, launched in December 2016, which is available on iOS, Android and Amazon.

12/23/2018 Fashion Comments Off on Who wrote We're Going On A Bear Hunt, what are the song lyrics and when was the book published?
Recent Posts