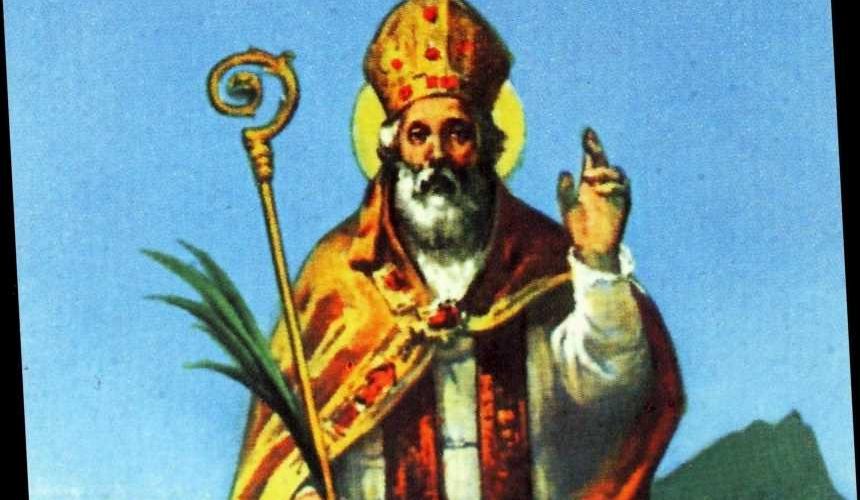 SAINT Valentine is the inspiration for millions of smitten lovers across the world showering their partner in love and affection on February.

But have you ever wondered how the celebration originally came about? We all know there was a Saint Valentine – but who exactly was he?

Who was Saint Valentine and why do we celebrate him on February 14?

The details when it comes to Saint Valentine are sketchy. Some say he was a priest from Rome who lived in the third century AD.

Saint Valentine is thought to have felt this was an unfair notion and arranged marriages in secret, and when Claudius found out, Valentine was thrown in jail and given a death sentence.

In prison, he fell in love with the jailer's daughter and when he was taken to be killed on February 14 he sent her a love letter signed "from your Valentine". 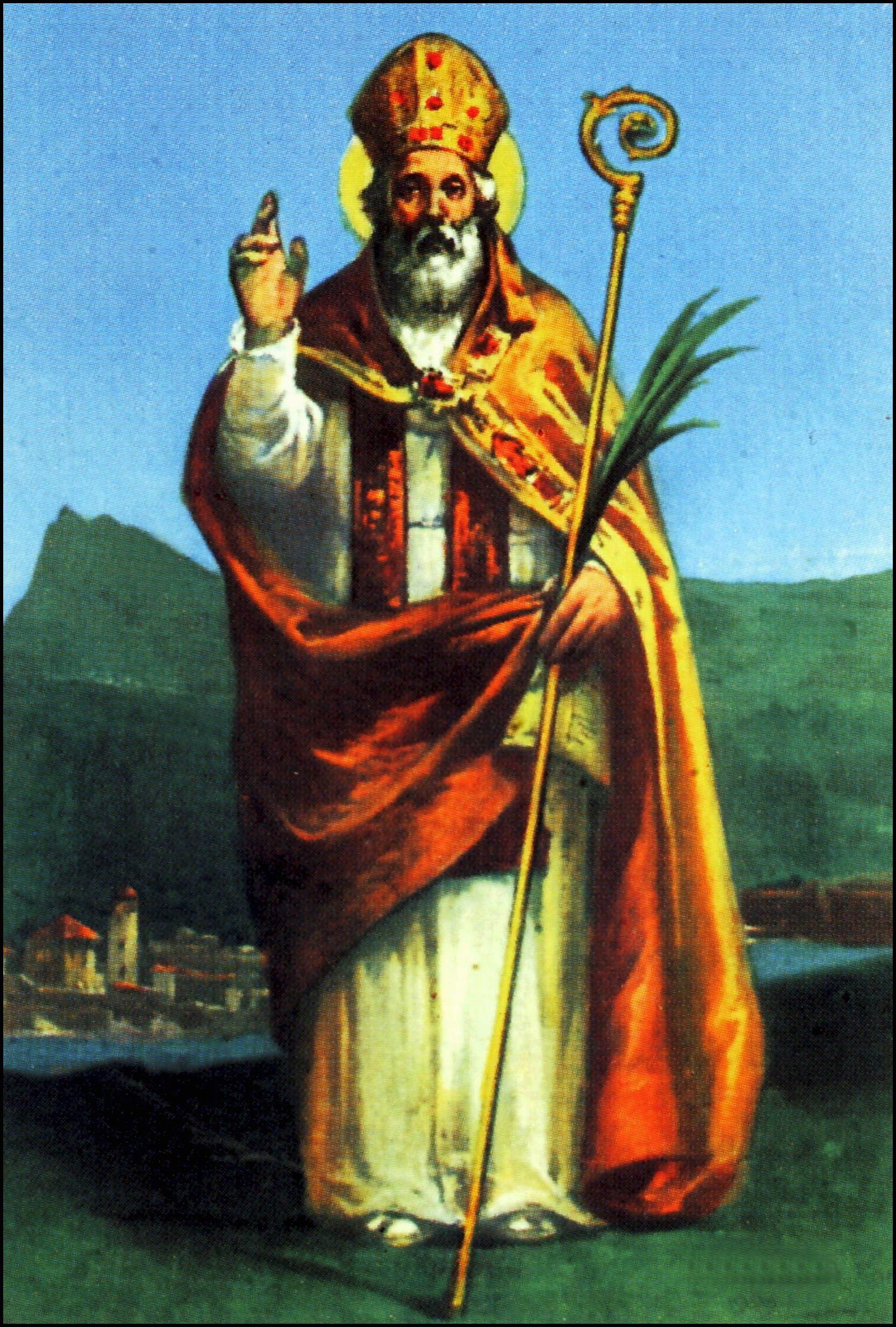 The holiday's roots are in the ancient Roman festival of Lupercalia, a fertility celebration commemorated annually on February 15.

The festival also officially marked the start of their springtime.

It's thought that as part of the celebrations, boys would draw the names of girls from a box, and from then, they’d be partnered during the festival and sometimes go on to get married.

Pope Gelasius I then recast this pagan festival as a Christian feast day around the year 496, declaring February 14 to be Saint Valentine's Day.

Saint Valentine’s name has since been used by people to express feelings of love.

Why is Saint Valentine's skull kept in Rome?

Yes, you read that right, and this all took a turn for the sinister very quickly…

Dressed in a coronet made from flowers and with a stencilled inscription, Saint Valentine's skull now resides in the Chiesa di Santa Maria in Cosmedin, on Rome’s Piazza Bocca della Verità.

The skull was discovered when a catacomb near Rome was being excavated in the early 1800s.

Where is Saint Valentine buried?

Even though the skull has been in Rome for centuries, Saint Valentine's body wasn't actually buried in one piece.

After digging up his remains, parts of the patron were distributed around the world.

His bones are displayed or buried and memorialised in Czech Republic, Spain, Ireland, Scotland, England, and France.

Why is Saint Valentine also the patron saint of epilepsy?

Even though there have been many medical advances in the treatment of epilepsy, Saint Valentine is still considered to be the patron saint of the common condition.

In ancient Christian tradition, religious figures can be prayed to in order to relieve the symptoms of illnesses.

It's believed that Saint Valentine was selected as the patron of epilepsy because his name is similar to the German word for "fallen".

It was once known as the "falling sickness" because sufferers could tumble to the ground while experiencing a fit.

Others believe that he was made a patron because of a legend concerning a bishop named Valentine von Terni.

According to the story, the religious man saved the son of a Roman orator from an epileptic seizure.

Why do we give gifts of Valentine's Day?

It was almost two hundred years ago when young lovers began giving gifts on the day as an expression of their affections.

At the time the presents were offered to the women from the men with hand written love-letters ranking highly in the list of offerings of the day.

These days things have evolved, with both men and women shelling out on chocolates, flowers, cards, and gifts for the object of their affections.

Valentine's Day is here and you don't want to be in the doghouse for forgetting to treat your partner on this year's day for lovers – or getting them one of these nightmare gifts.

If you've left it to the last minute then here's where to grab a late bargain.

Cards are also on offer, and this year outrageously rude Valentine's cards are all the rage.

You can bring a touch of romance by taking your loved one away for a romantic weekend break.

02/14/2021 Fashion Comments Off on Who was Saint Valentine? History, meaning and why we celebrate February 14 – The Sun
Recent Posts