But what do we know about the pair's wedding? Here's all the information.. 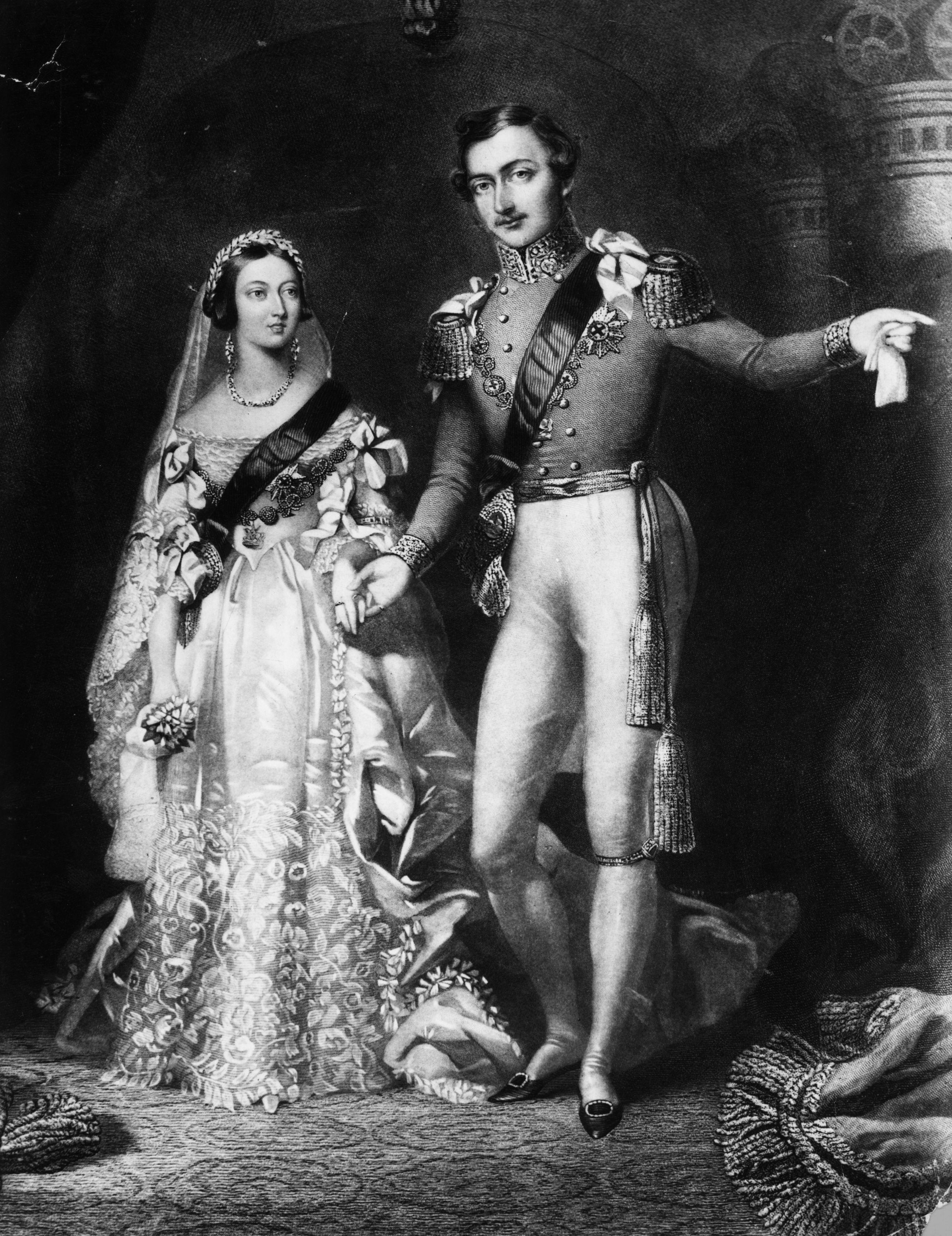 When did Victoria and Albert marry?

After meeting in April 1836 at Victoria's 17th birthday celebrations, the pair instantly fell for each other, and enjoyed playing piano duets together.

A few years later, per royal protocol, Victoria proposed to Albert in October 1939, in German.

On February 10, 1840, the wedding took place, and it was the first marriage of a reigning English Queen since Bloody Mary's almost 300 years before. 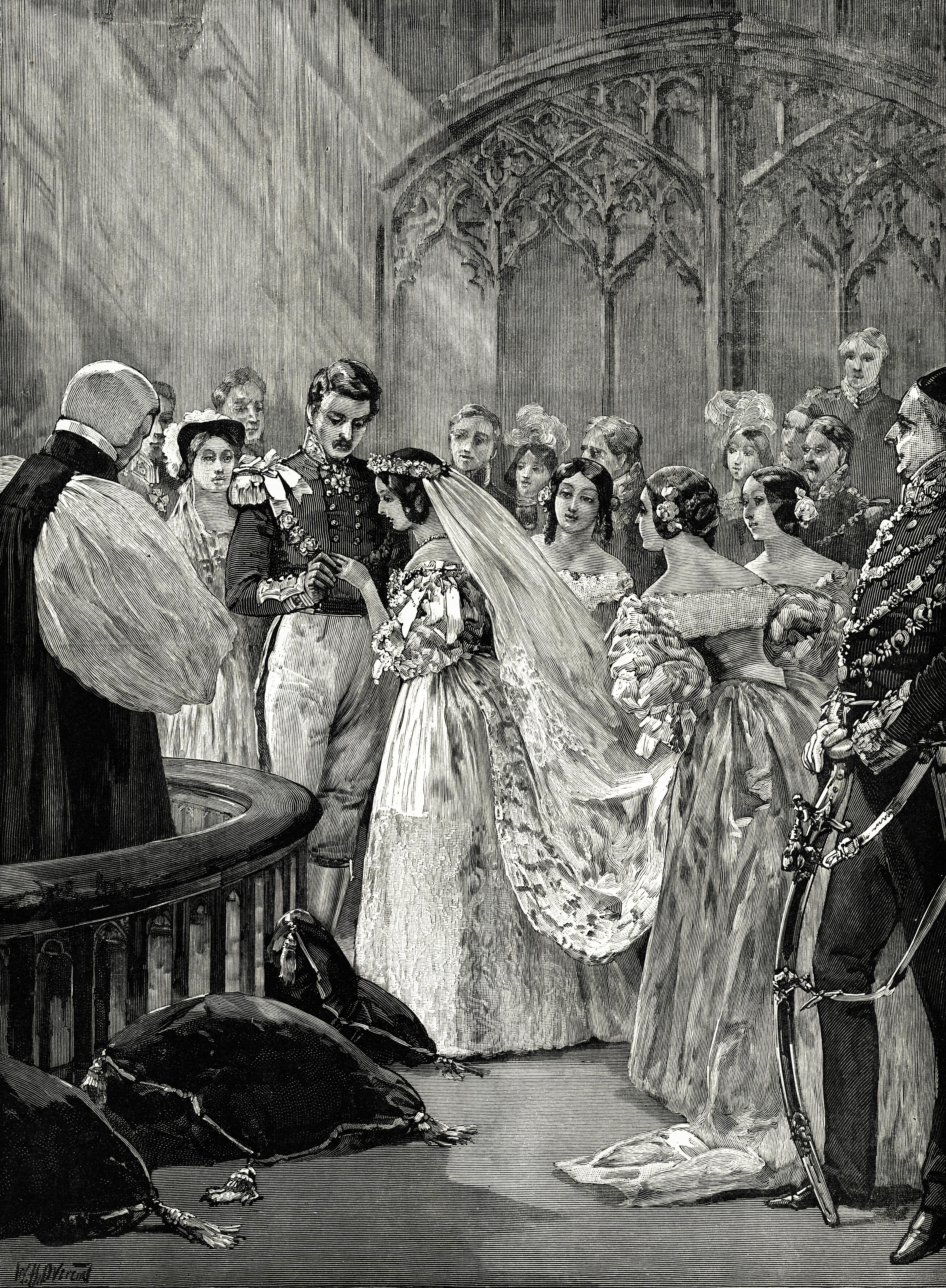 Where did they marry?

As many of today's christenings are held, including Prince George's in 2013 and Prince Louis' earlier this year – Queen Victoria's wedding to Prince Albert was in the Chapel Royal at St James' Palace.

Victoria arrived as a part of a huge carriage procession from Buckingham Palace, and Albert was escorted by a squadron of Life Guards.

Albert entered the Chapel to Handel's "See, the conquering hero".

The Queen was given away by her uncle, the Duke of Sussex, and a whopping 12 bridesmaids carried her train. 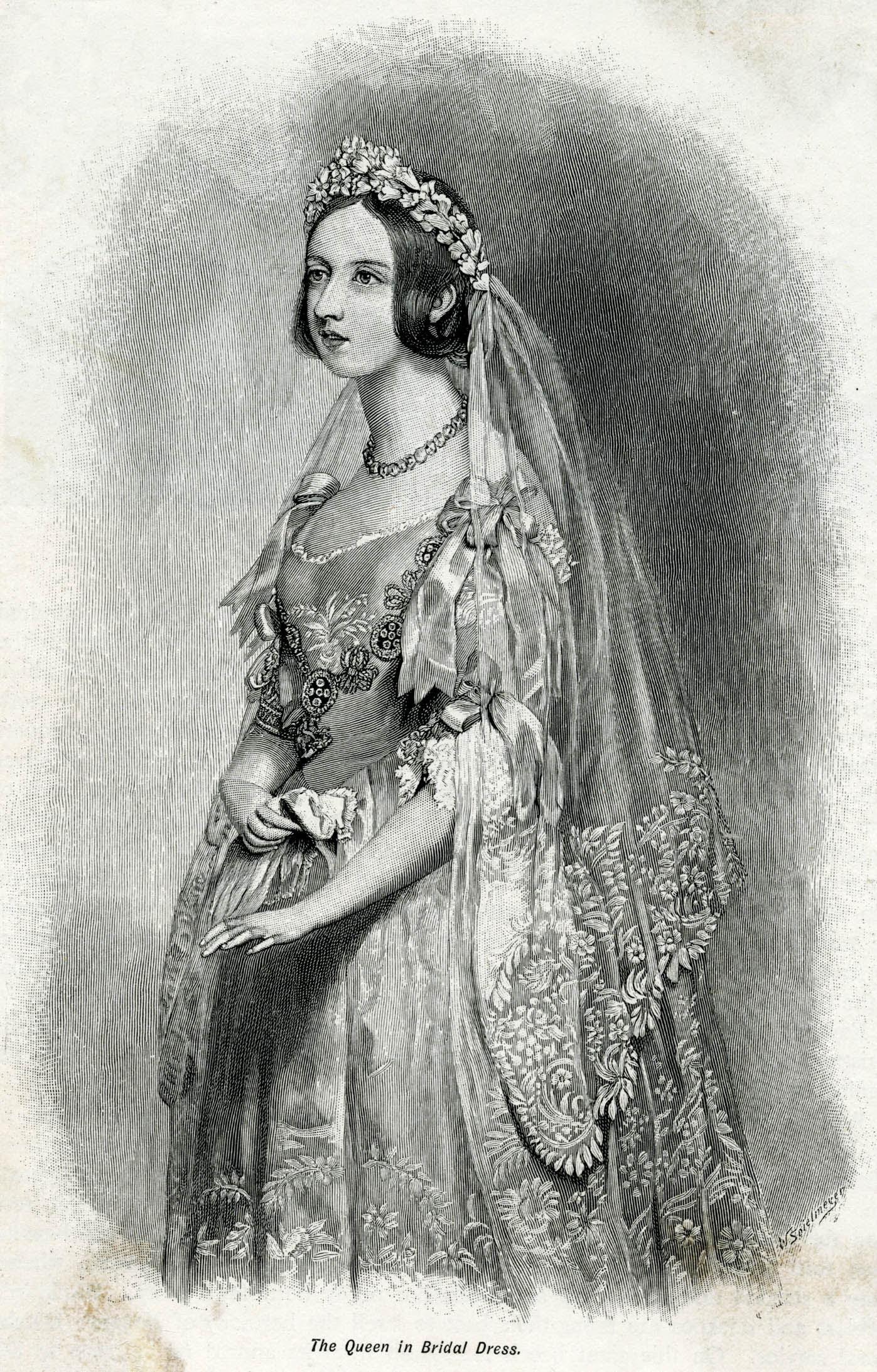 What did Queen Victoria wear?

Victoria wore a white dress, which although may seem normal now, it wasn't back in the 1800s.

The dress was made out of heavy silk sating, and was trimmed with Honiton lace.

She paired it with diamond earrings and a necklace as well as a sapphire brooch given by Albert.

Victoria carried a bouquet made up of orange blossoms, which was a symbol of fertility.

12/19/2018 Fashion Comments Off on When was Queen Victoria and Prince Albert's wedding and where did they get married?
Recent Posts