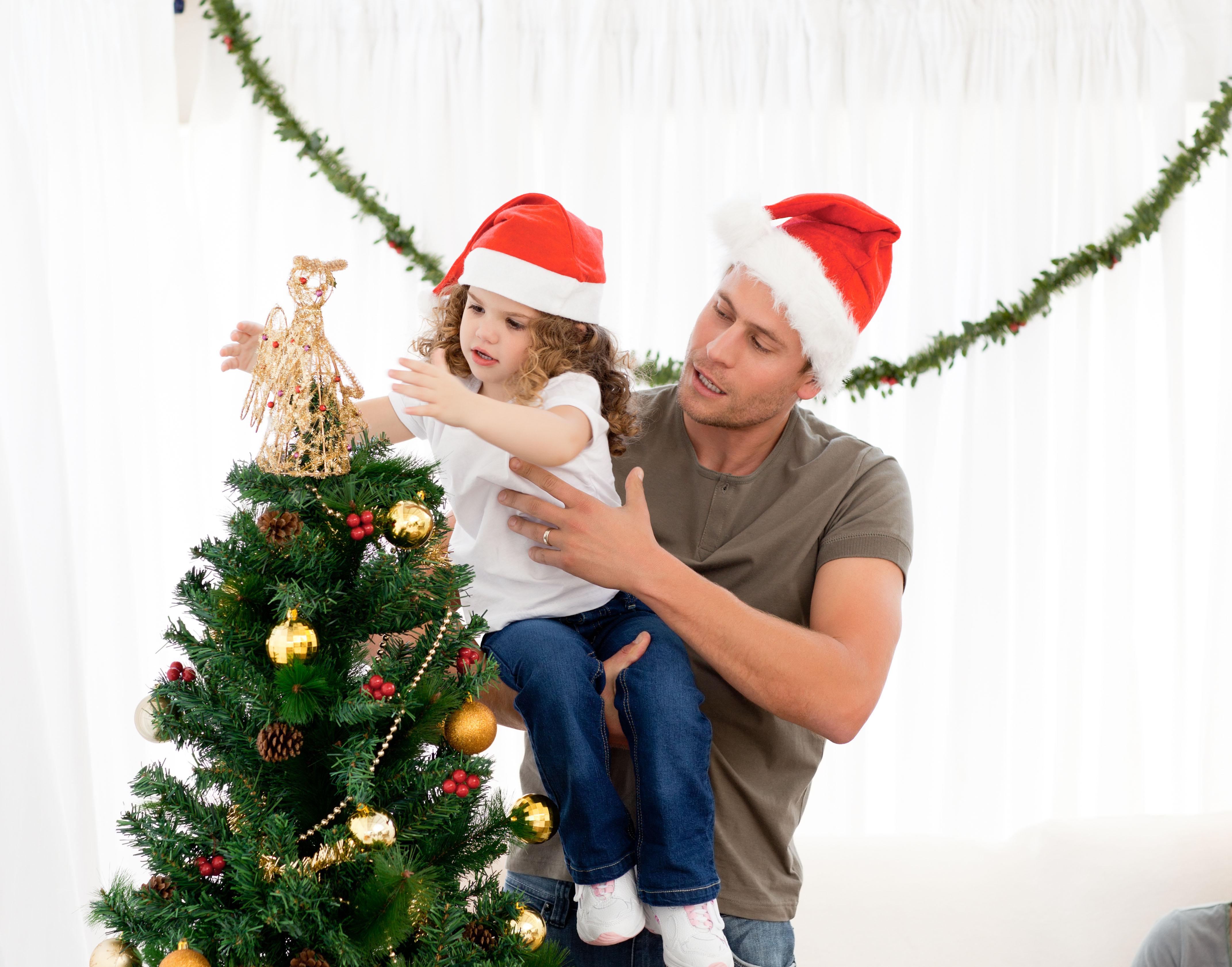 When should I take my Christmas decorations down?

This question's a bit simpler to answer. Your Christmas tree should be down by the 12th day of Christmas, which falls TODAY (January 6).

This date marks the Epiphany – the day when the Three Wise Men visited the baby Jesus, Mary and Joseph in Bethlehem.

The Epiphany is the official end of the festive season.

Why is it unlucky to keep your tree up beyond the 12th night?

As the legend goes, tree spirits take shelter in Christmas greenery, such as your tree and holly, during the festive season.

But, once this period of time has passed, the spirits need to be released back into the wild.

If people don't take out their trees and release them, legend says that the greenery won't grow back in spring – leading to farming problems and food shortages.

Many people now take their trees down early, to avoid encouraging bad luck.

But kids were traditionally told that, if you took your tree down before the eve of the Epiphany, the Three Wise Men wouldn't be able to find their way – because of the Star of Bethlehem, i.e. our fairy lights, guided them to Jesus.

Another superstition is that you should take your Christmas tree down before the bell tolls for midnight on New Year's Eve.

If you don't meet this deadline, you're said to be dragging your baggage into the new year. 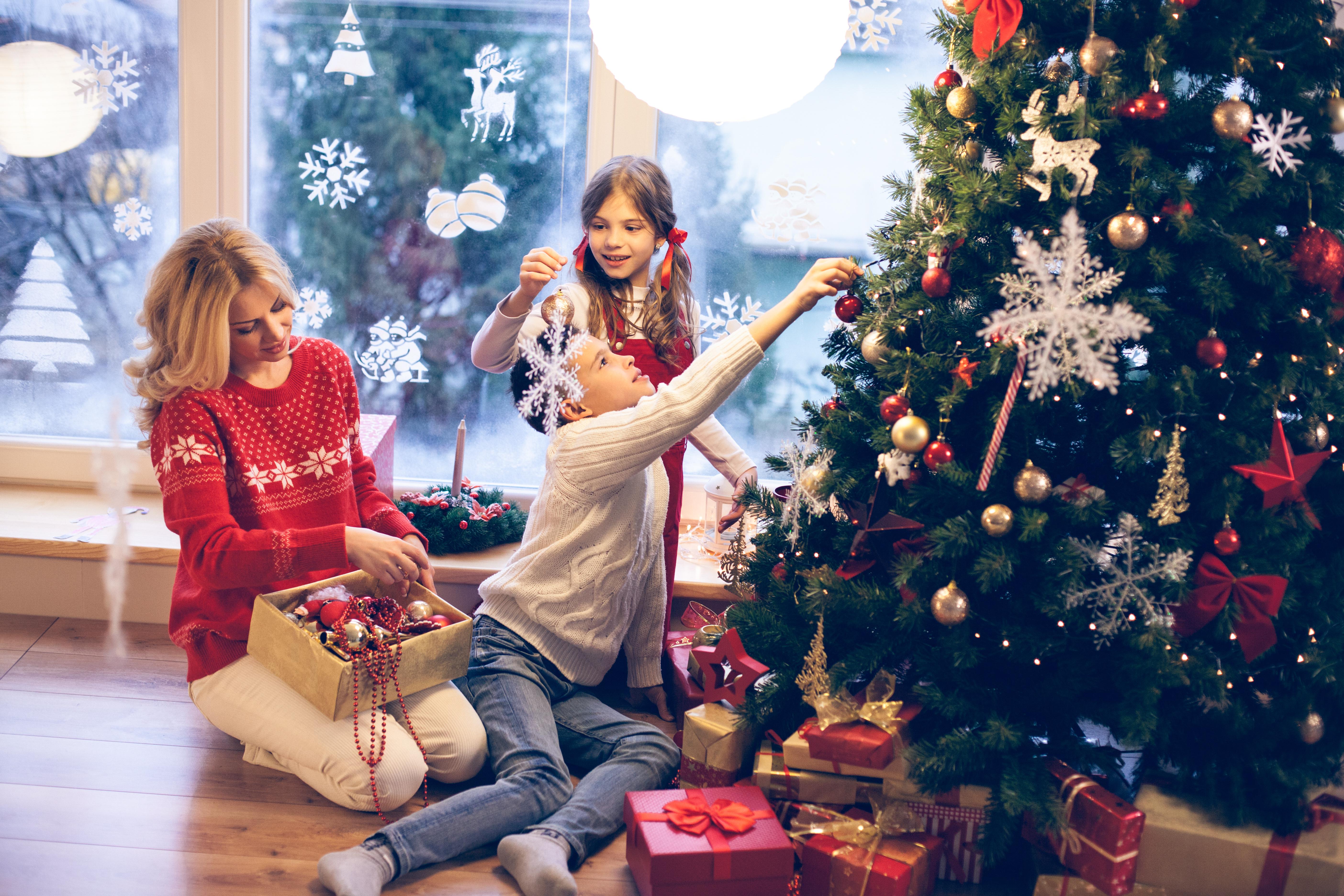 When should I put my Christmas tree up?

Back in Roman times, people are said to have waited until midday on Christmas Eve to decorate their trees.

The introduction of fake trees and long-lasting evergreens soon changed all this.

These days, most Brits opt to put their trees up from the start of Advent – which, this season, began on Sunday, December 3.

While, in the United States, many people put their trees up right after Thanksgiving, which fell on Thursday, November 23 in 2017. 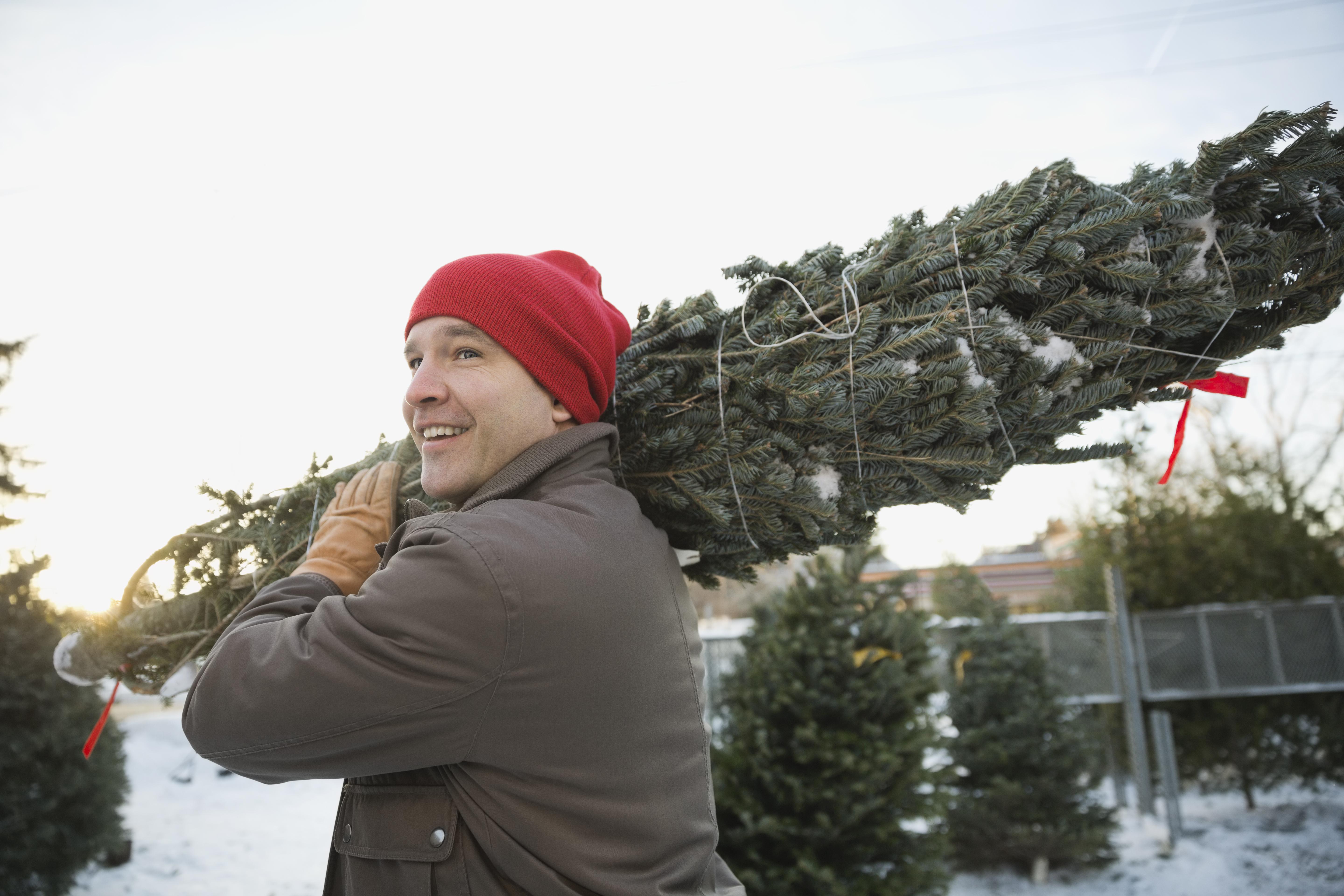 Our chocolate Advent Calendars may run from December 1-24, but these aren't the exact dates for Advent in the religious sense.

In the Western Christian calendar, Advent begins on the third Sunday before Christmas.

In 2017 it was much later than usual – falling on December 3 – because Christmas Eve was also a Sunday.

In Eastern Orthodox churches, which follow the Julian calendar, Advent begins on November 15 and lasts for 40 days.

Thousands of people gather for the switching on of Christmas tree lights at famous venues like the White House, in Washington, and Rockerfeller Square, in New York.

If you don't have a fake tree, your kids' excitement about Christmas needs to be balanced with the lifespan of the typical fir tree.

The British Christmas Tree Growers Association (BCTGA) say any trees bought from December 1 onwards should be fine for the big day.

Others like to wait until 12 days before Christmas, i.e. December 13, to put up their trees.

12/27/2018 Fashion Comments Off on When should I take my Christmas tree and decorations down and when does advent end?
Recent Posts