The annual event is celebrated around the world through various events and activities. 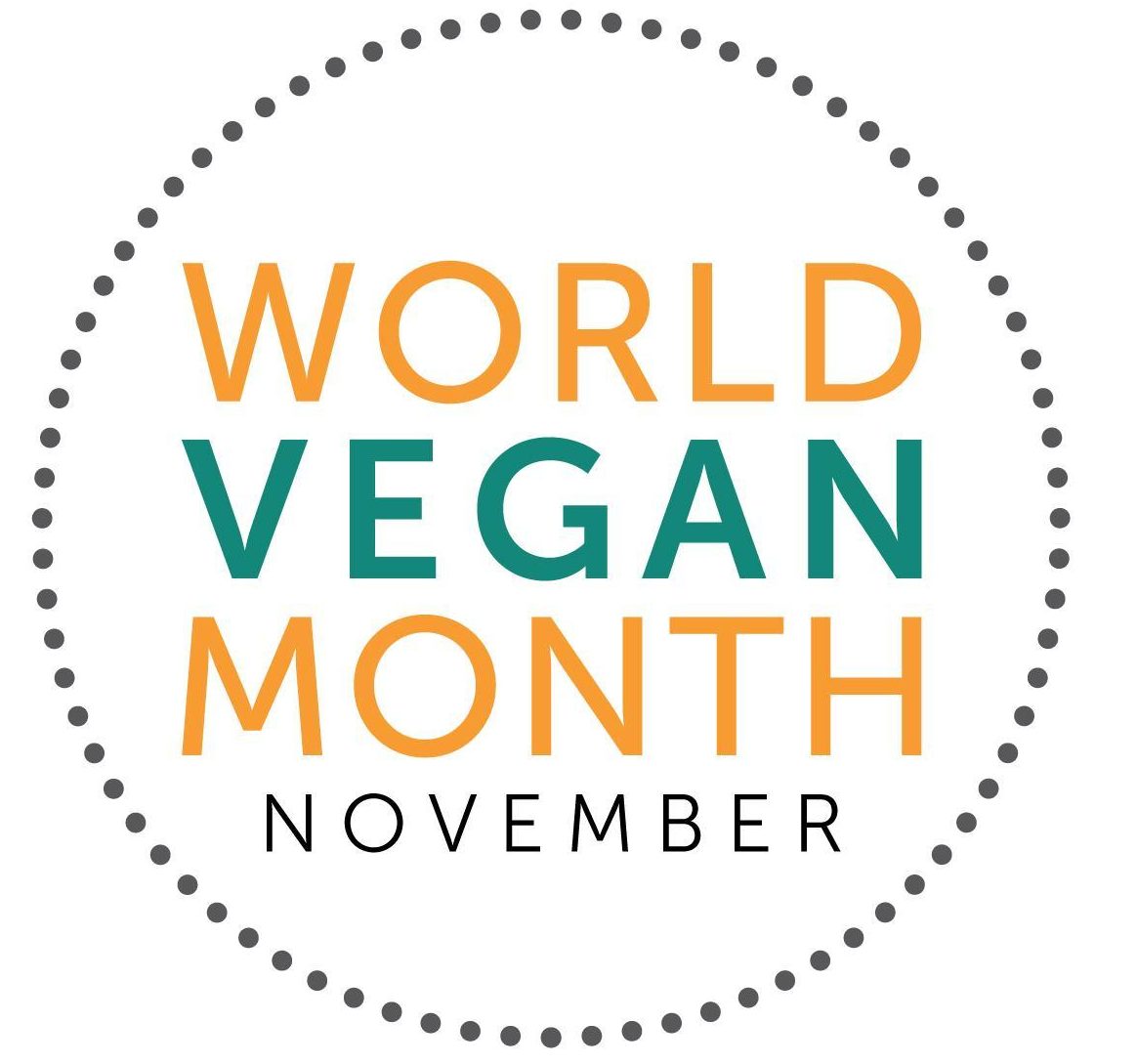 What is a vegan?

Being a vegan means not eating anything which contains animals or animal by-products.

This includes meat, fish, eggs, dairy and even honey.

The Vegan Society defines it as: “A philosophy and way of living which seeks to exclude—as far as is possible and practicable—all forms of exploitation of, and cruelty to, animals for food, clothing or any other purpose; and by extension, promotes the development and use of animal-free alternatives for the benefit of humans, animals and the environment.

“In dietary terms it denotes the practice of dispensing with all products derived wholly or partly from animals." 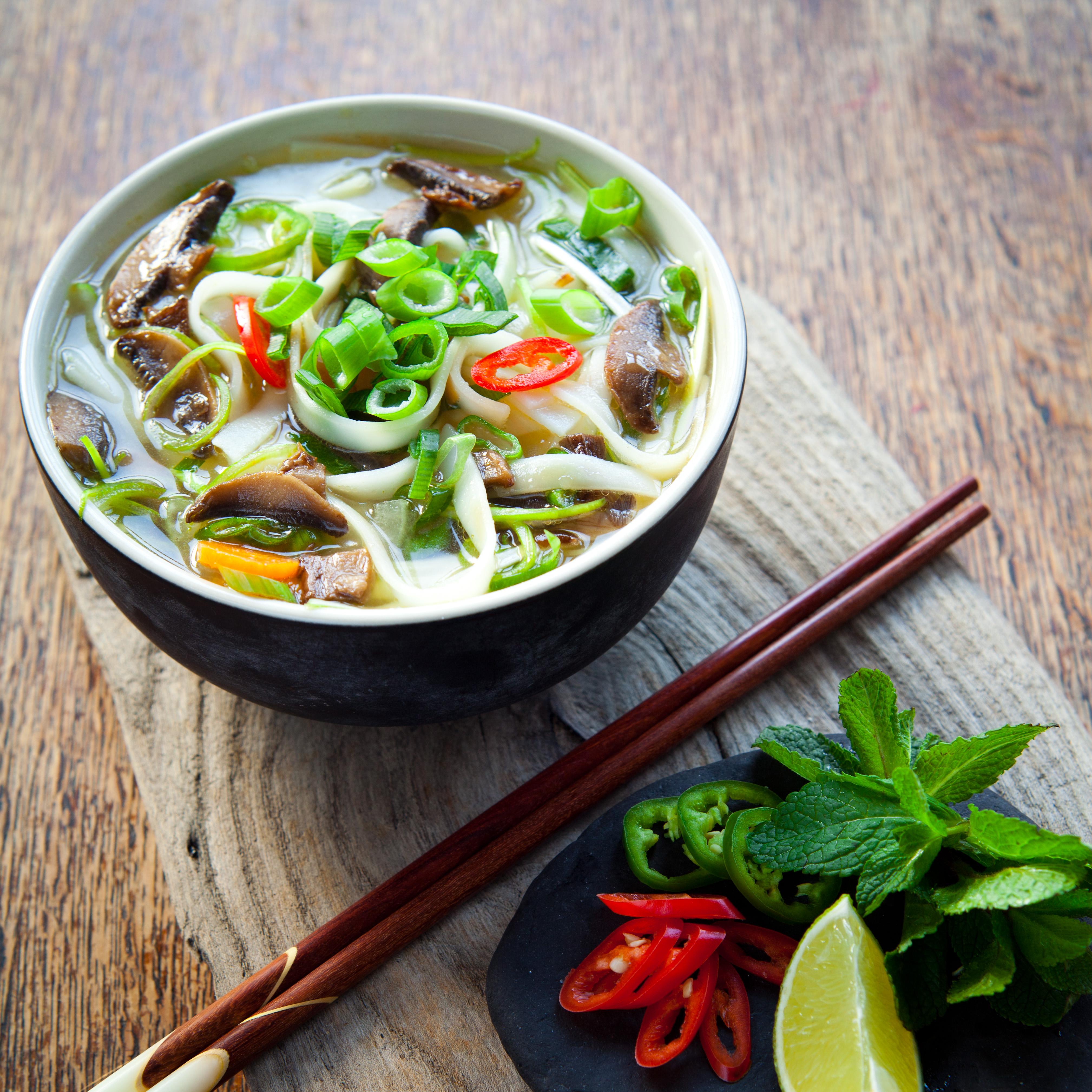 When is World Vegan Day?

The Vegan Society is the driving force behind the event and promotes is worldwide.

The national, and global, day has been observed since 1994, with the society being set up in 1944.

The chair of The Vegan Society at the time, Louise Wallis, chose the day as they celebrated the society’s 50th birthday.

As it’s a worldwide event, there’s no particular venue or location for the celebration. 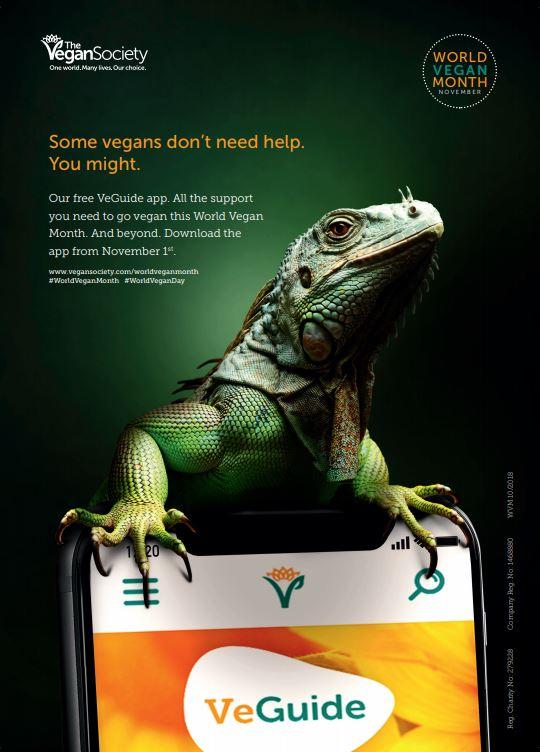 The Vegan Society’s website says: “The Vegan Society first began as an offshoot of The Vegetarian Society in November 1944, when Donald Watson, Elsie Shrigley and friends felt the important need to distinguish the difference between not eating meat, and not eating any products from animals.

“We began celebrating the founding of The Vegan Society in 1994 and every year since, November 1st has been marked as World Vegan Day, with its significance growing to be internationally recognised.

“In a natural progression, World Vegan Day evolved into World Vegan Week and now, what we celebrate as World Vegan Month; where vegans and veganism is celebrated in workplaces, shops, restaurants and in homes all over the world."

What is it about?

It’s intended to celebrate how far veganism has come from its early days as a fringe lifestyle and dietary requirement.

According to the society, it’s meant to highlight how easy it can be to go vegan.

And it’s also aimed at education, by informing people of the benefits to the planet and their health a vegan lifestyle brings.

People are encouraged to share vegan recipes, or even how to adapt a meat or vegetarian dish to be vegan. 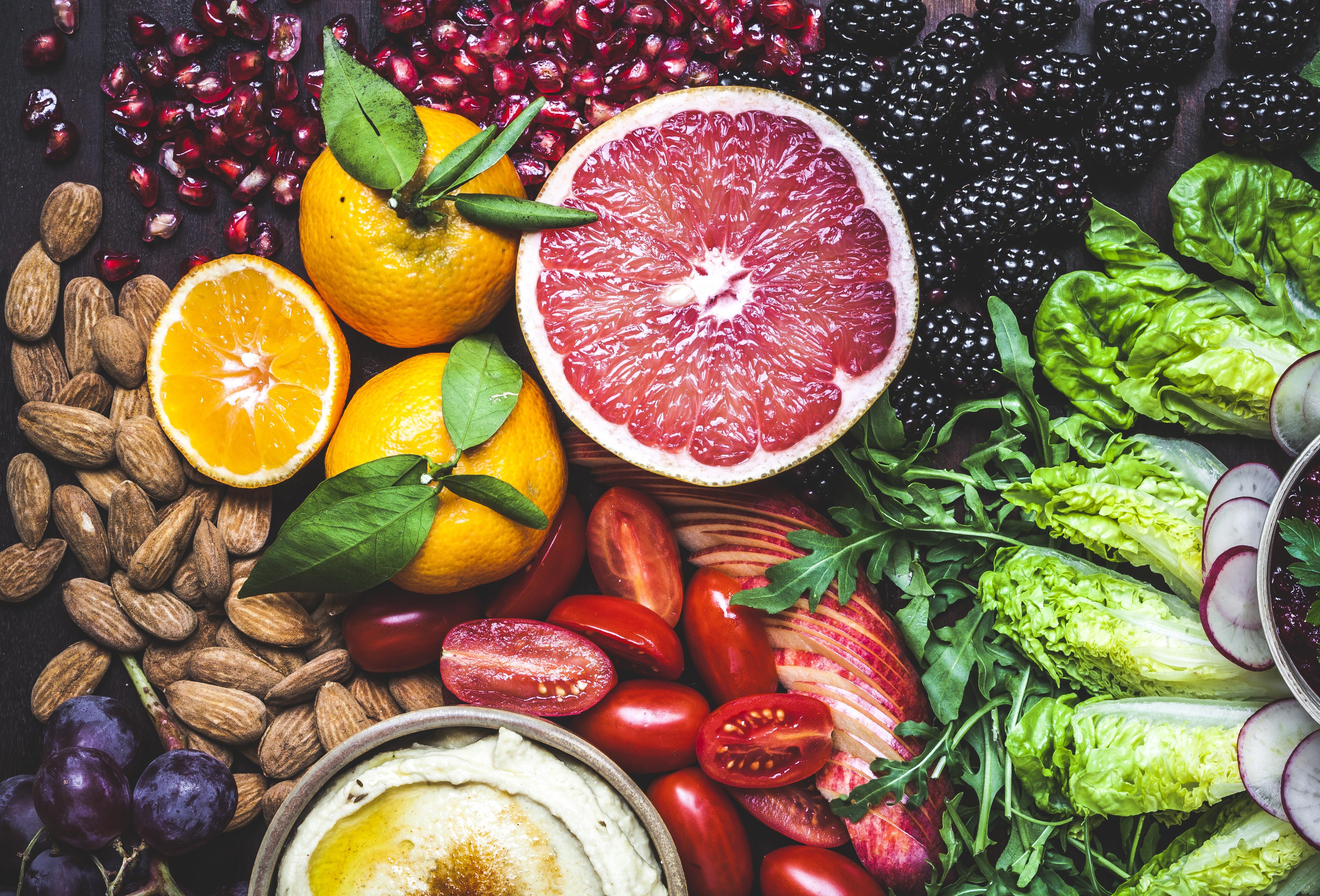 How is it celebrated in the UK?

There are number of hashtags for people to get involved, including #WorldVeganMonth and #WorldVeganDay.

The society has also encouraged people to download and use the logo if they’re participating, as well as posters.

People can mark the occasion by hosting a range of events or making small changes.

These can include going vegan for the day, or month, themselves, hosting a vegan dinner party, or shopping vegan.

The Vegan Society also has a downloadable pack for any businesses who want to get involved as a whole.

Even takeaway and coffee shops now have vegan options, including Leon, Pret a Manger, Costa, Starbucks and Subway, and many offer dairy alternative for coffee, including oat and soya milk.

10/25/2018 Fashion Comments Off on When is World Vegan Day, what is it about and how is it celebrated in the UK?
Recent Posts