Here's everything you need to know about the traditional day – including how you and your family can get stuck in. 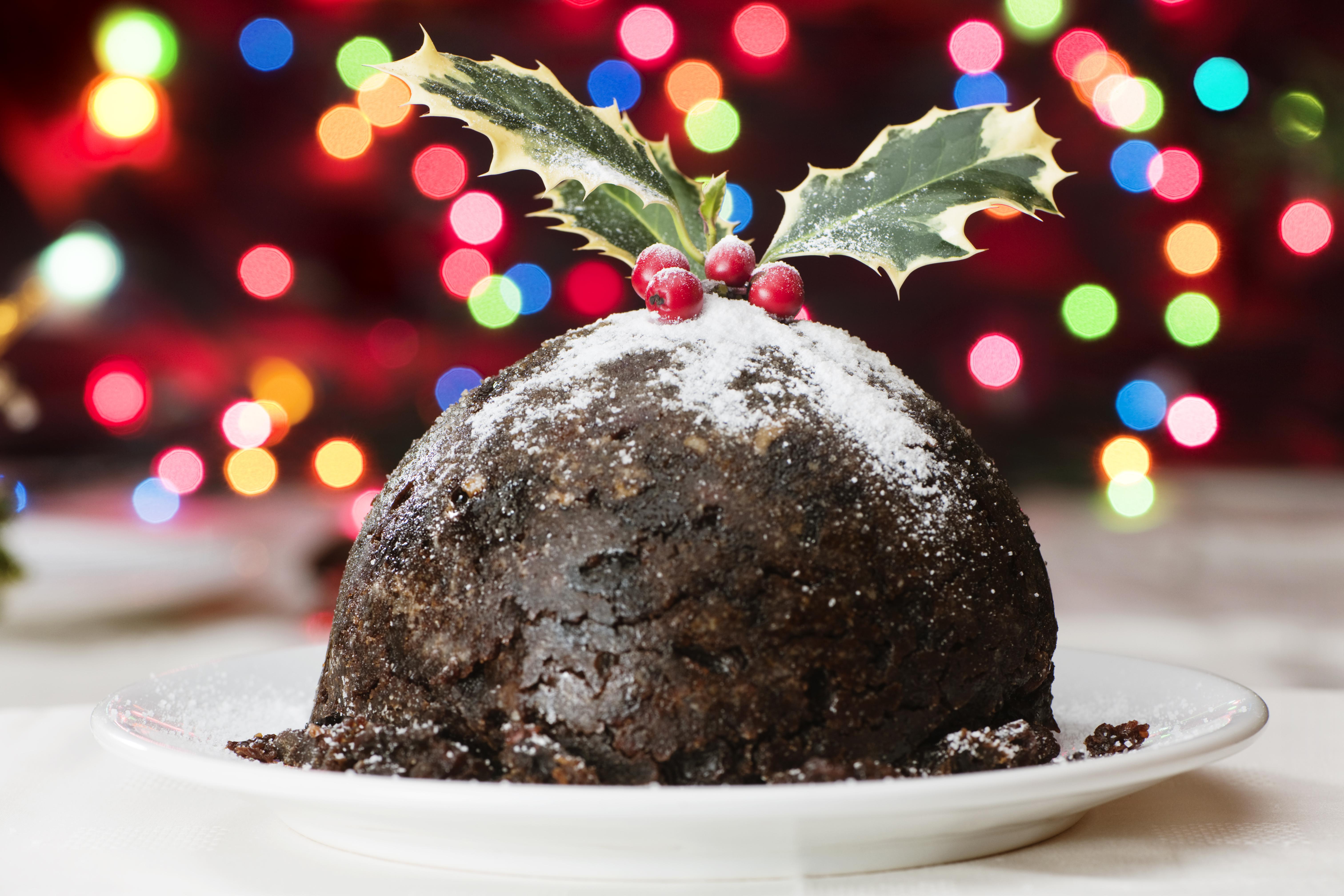 What is Stir-up Sunday? When is it this year?

Stir-up Sunday is a traditional day which harks back to Victorian times, according to Good Housekeeping.

It falls on the last Sunday before advent, when families would traditionally gather to stir and steam the Christmas pudding in anticipation of the big day.

Although many of the old traditions have evolved in the years since the very first Stir-up Sunday, plenty of people still celebrate the day in modern times. 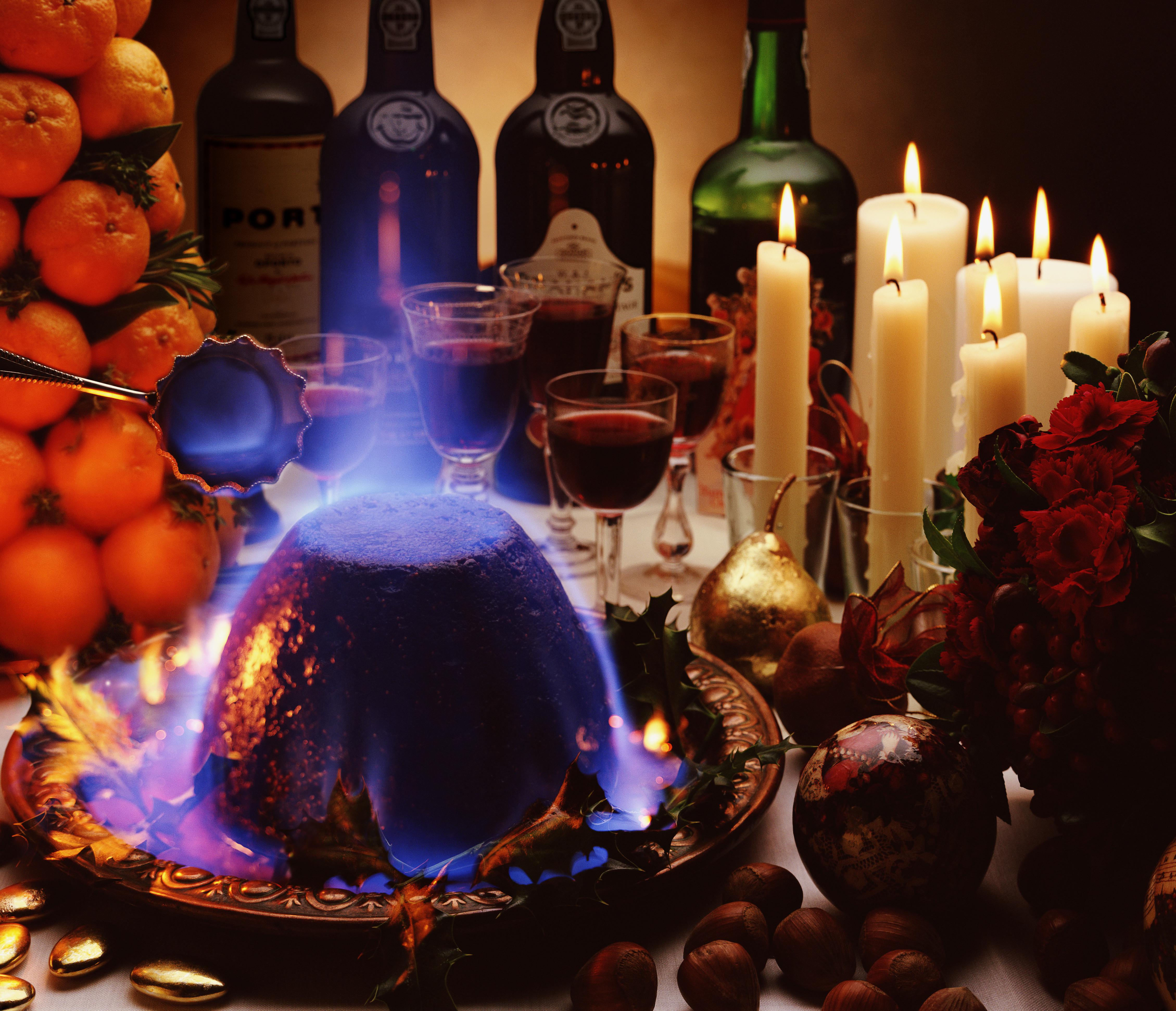 Why is Stir-up Sunday the day to make Christmas puddings?

The name comes from Stir-up Sunday's religious roots, with the Book Of Common Prayer historically read on the last Sunday before advent.

"Stir up, we beseech thee, O Lord," is the first line of the book, so naturally the tradition emerged that this would be the day to get stirring.

Alongside its religious origins, Stir-up Sunday also offered a chance for families to gather together ahead of the festive season.

Historically, parents would teach their children how to mix the pud, and each member of the family would make a wish for the year ahead while stirring. 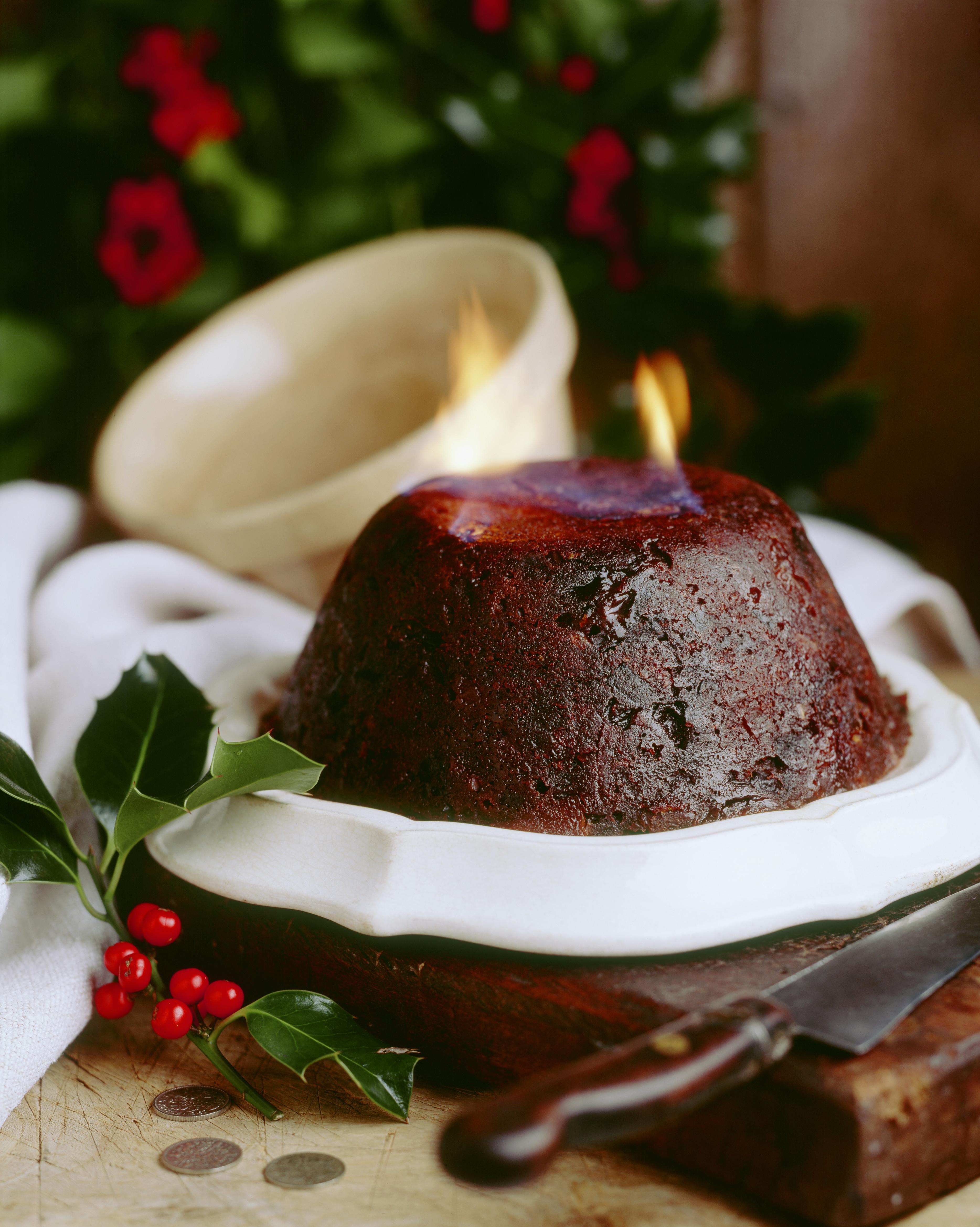 The main tradition is, of course, the stirring of the Christmas pud.

Historically, the pudding would be stirred from east to west – in honour of the three wise men who visited the baby Jesus.

The pudding would also traditionally contain 13 ingredients to represent Jesus and his disciples.

Some families would also silver coins or other charms to the mix on Stir-up Sunday, supposedly bringing good luck to the finder on Christmas day.

Nowadays, that practice is often forgotten, for hygiene reasons as well as to avoid an emergency dental visit on the big day.

11/12/2018 Fashion Comments Off on When is Stir-up Sunday 2018 and why is this the traditional day to make Christmas puddings?
Recent Posts