If plumping your pout with liner won't do, we have all the info you need to know about getting lip fillers. 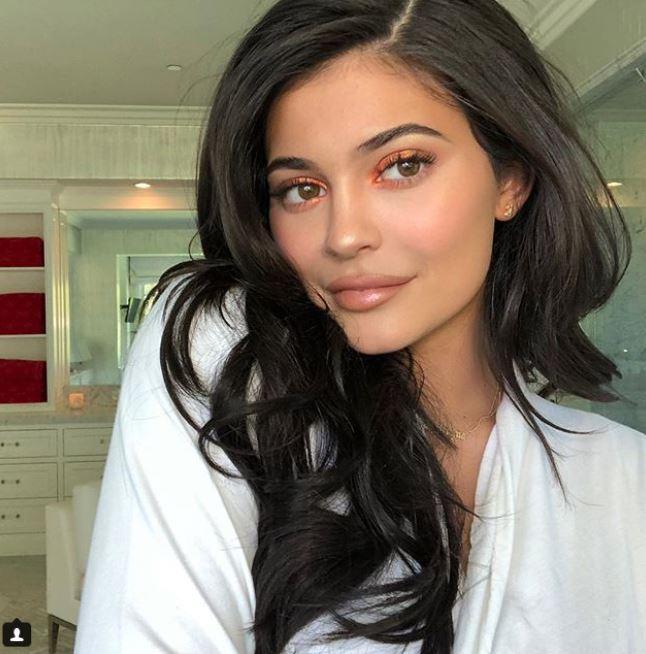 What are lip fillers?

Lip fillers are a popular trend, where a cosmetic surgeon will inject a dermal filler to plump up your lips.

There are a number of different substances used in the injection. 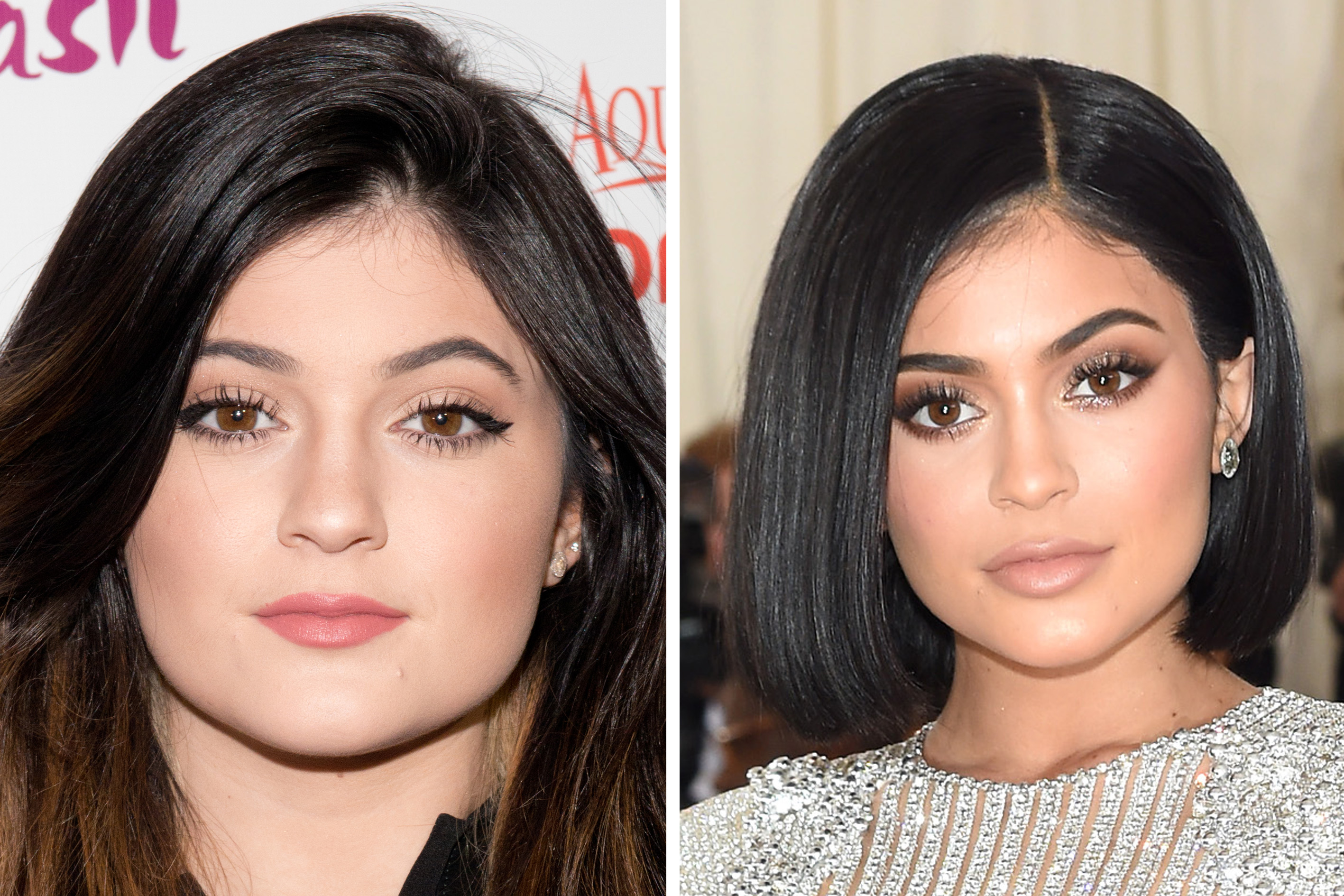 Before you get your procedure done, make sure you research a reputable professional for the job.

Many doctors would argue strongly against getting the procedure at a spa or a beauty salon.

A beautician also can't dissolve the filler if you don't like the results.

UK legislation on injectables are practically nonexistent so it is imperative that you research your doctor. 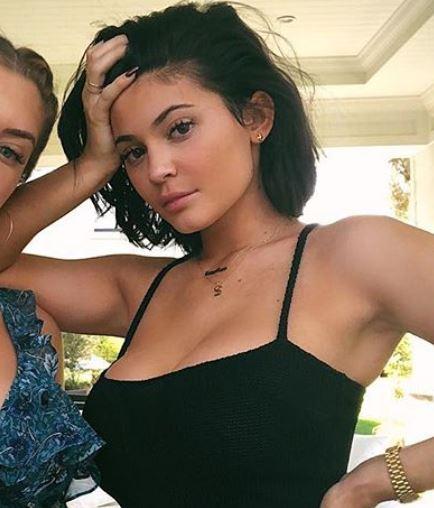 Has Kylie Jenner had her lip fillers removed?

Reality superstar and beauty businesswoman Kylie Jenner has been having regular lip fillers since she was just 15 years old.

But now the woman famous for her plump pout has ditched the lip filler.

Confirming the news after an Instagram user commented on her photos, Kylie wrote: "I got rid of all my filler."

In a YouTube Q&A video, the reality star said her baby daughter Stormi has "perfect lips" which "she didn't get from me".

While Kylie has not yet revealed why she had her fillers removed, she's become noticeably more private since giving birth to her daughter earlier this year following an incredibly secretive pregnancy. 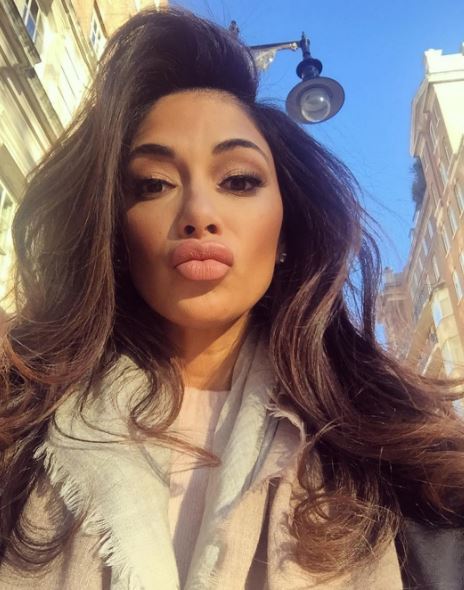 How long do lip fillers last?

The amount of lip filler needed in a procedure and the length of time it lasts depends on the individual.

The HA fillers typically tend to last between four and six months.

However if you're thinner, you metabolise faster and the solution gets broken down quicker – so they don't last as long.

How long does the procedure last?

You don't have to go all out, and you can choose the parts of your lip, or even just one lip, that needs focusing on.

Your doctor can help advise you on the amount of solution needed to suit your facial features. 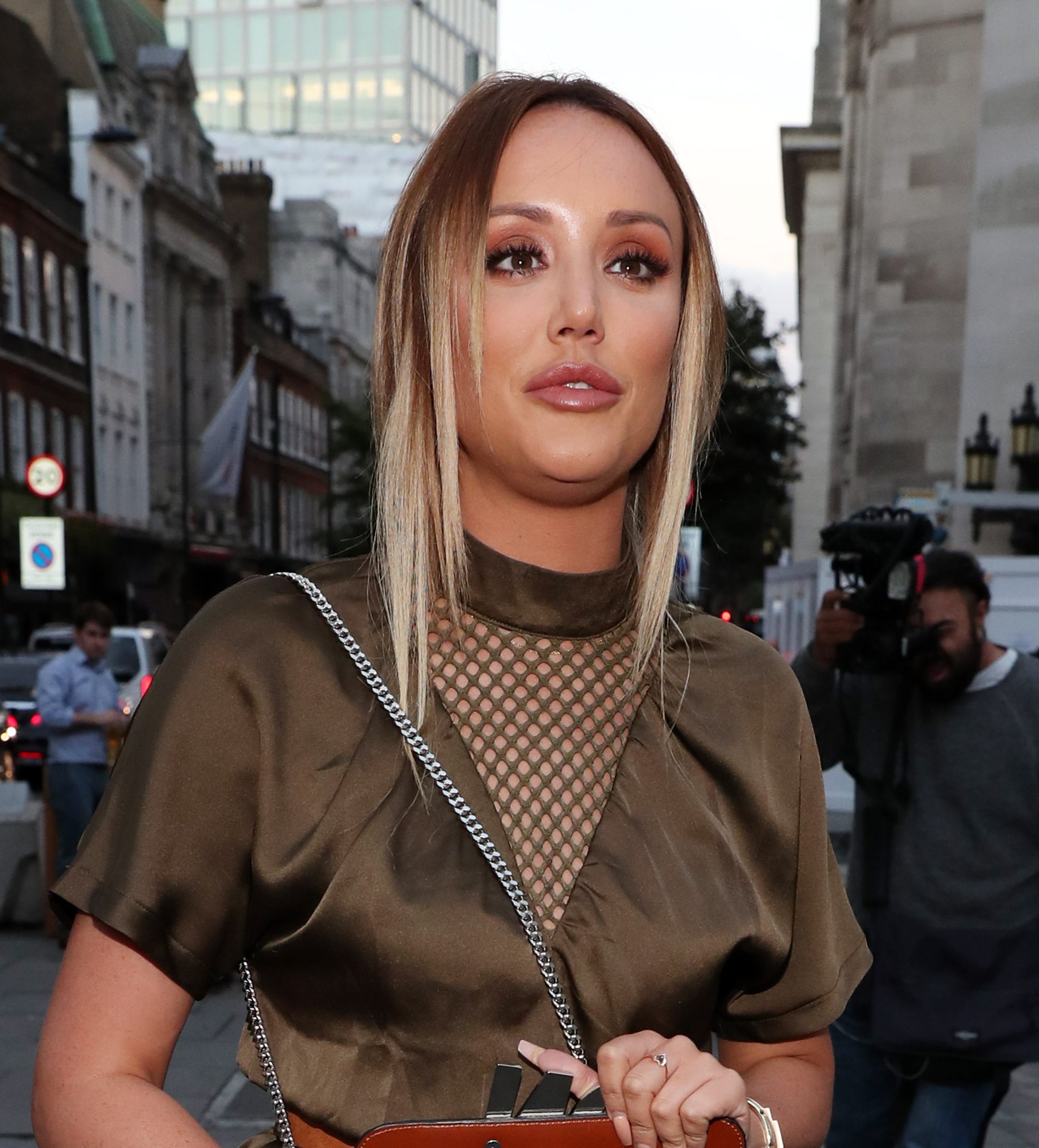 It isn't as sore as the horror stories will have you believe.

Doctors will apply numbing cream before the procedure, and people have described the sensation as though someone is pinching your lip.

If done correctly, lip injections don't feel any different from your normal lips.

When do you see the results of lip fillers?

Immediately. Of course there is a degree of swelling at first but after 24 hours your lips will be settled and how they will be for the next few months.

The numbing wears off in about 15 mins and you're free to go about your day. 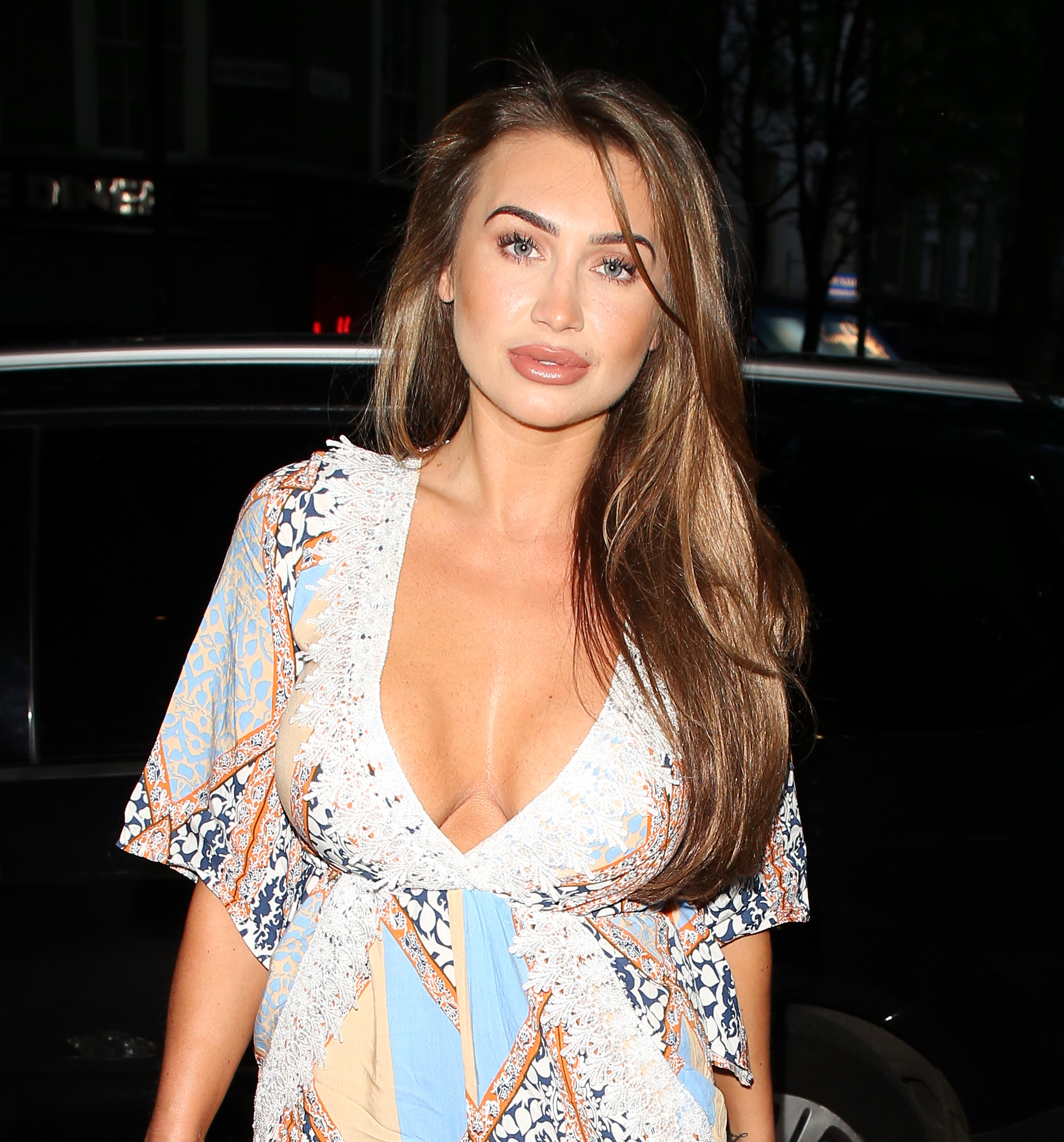 If you don't like your lip fillers, the good news is they aren't a permanent fixture.

As the filler is a natural occurring substance, it will be broken down over a period of months.

However, if you want them gone immediately there is another injection you can get that dissolves the filler within five minutes and reverses its effects straight away.

Are there many lip filler celeb horror stories?

Sophie Kasaei has revealed the true extent of her addiction to lip fillers, which she said left her looking like "the Elephant Man".

The Geordie Shore beauty was warned to stop her addiction by doctors on Channel 5’s Celebrity Botched Up Bodies – as Sophie revealed past treatments had left her in "agony".

Sophie added of one dodgy procedure: “At the time I thought I was big and clever and looked amazing but in reality I just looked like elephant man.”

Sophie's mouth reacted badly to the filler, leaving her lips "horrendous and lumpy".

She added: "I didn’t even know what it was, it could have been anything. Stupid girl."

Sophie and cousin Marnie Simpson have both had fillers to enhance their pouts.

While X Factor judge Nicole Scherzinger and TOWIE's Lauren Goodger have been forced to deny claims they have had fillers.

Cousins by blood Sisters at heart @marniegshore ???? Dresses both from @houseofcb

How much do lip fillers cost?

Best get saving those pennies now.

What can you get done with lip fillers?

You can do both lips, just the bottom, just plump up the top and by as little or as much as you want.

The doctor will advise which complements your features the best.

Of course you can bring in inspiration pics, but ultimately you and the doctor should decide what suits your face.

It is also advised you increase the size gradually over time for more natural results. 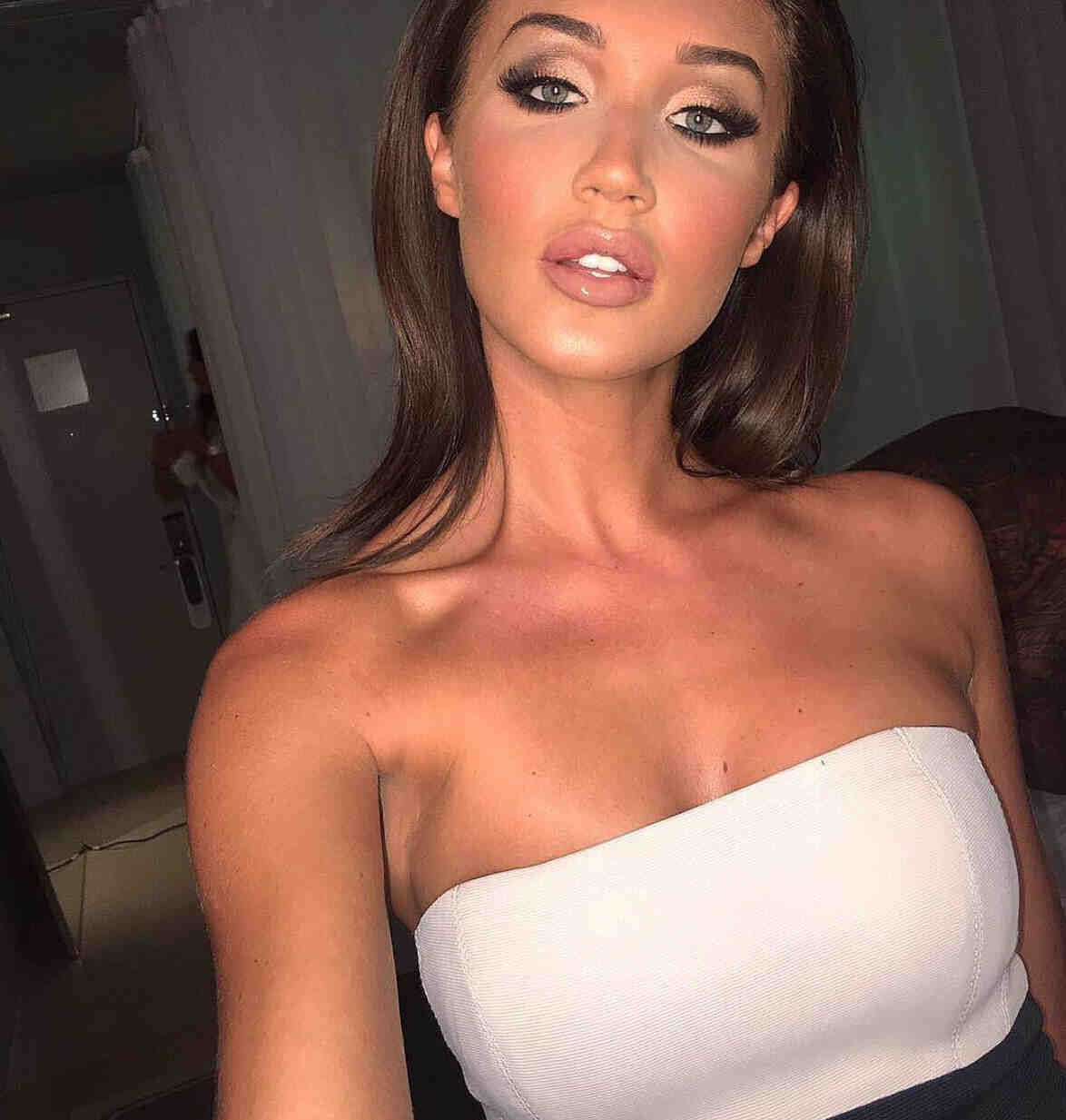 What shouldn't you do with lip fillers?

Don't exercise on the day of your procedure, as this increases blood flow to the face.

It is also advised not to get a massage or facial.

It is important to avoid painkillers, fish oil and Vitamin E, which tend to thin the blood.

Thinner blood will make the area more prone to bruising and bleeding.

Don't be afraid to ask for before/after shots of their patients, some even show videos of them carrying out the procedures.

Related posts:
01/18/2019 Fashion Comments Off on What are lip fillers, how much do they cost, are they safe and did Kylie Jenner have hers removed?
Recent Posts
We and our partners use cookies on this site to improve our service, perform analytics, personalize advertising, measure advertising performance, and remember website preferences.Ok