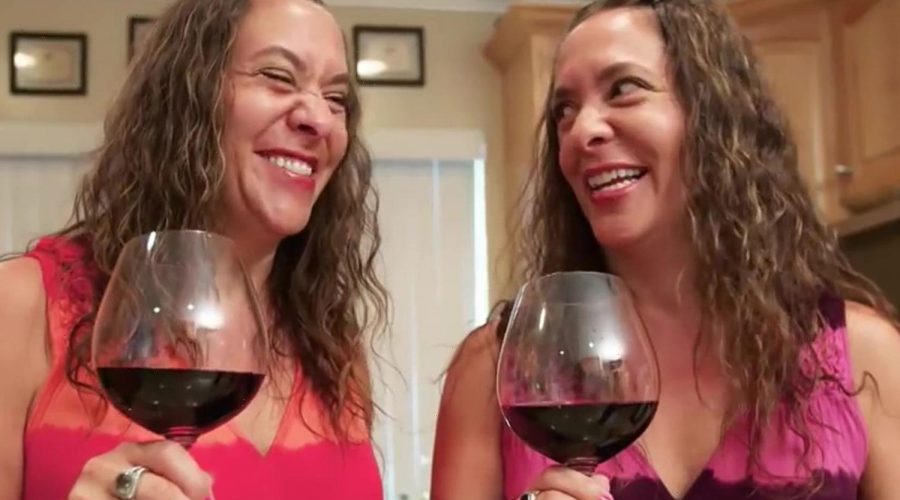 A PAIR have twins have revealed that they’re addicted to being identical and have never spent more than 30 minutes apart.

Amy and Becky, 45, describe themselves as “kind of married to each other,” refusing to do anything separately. 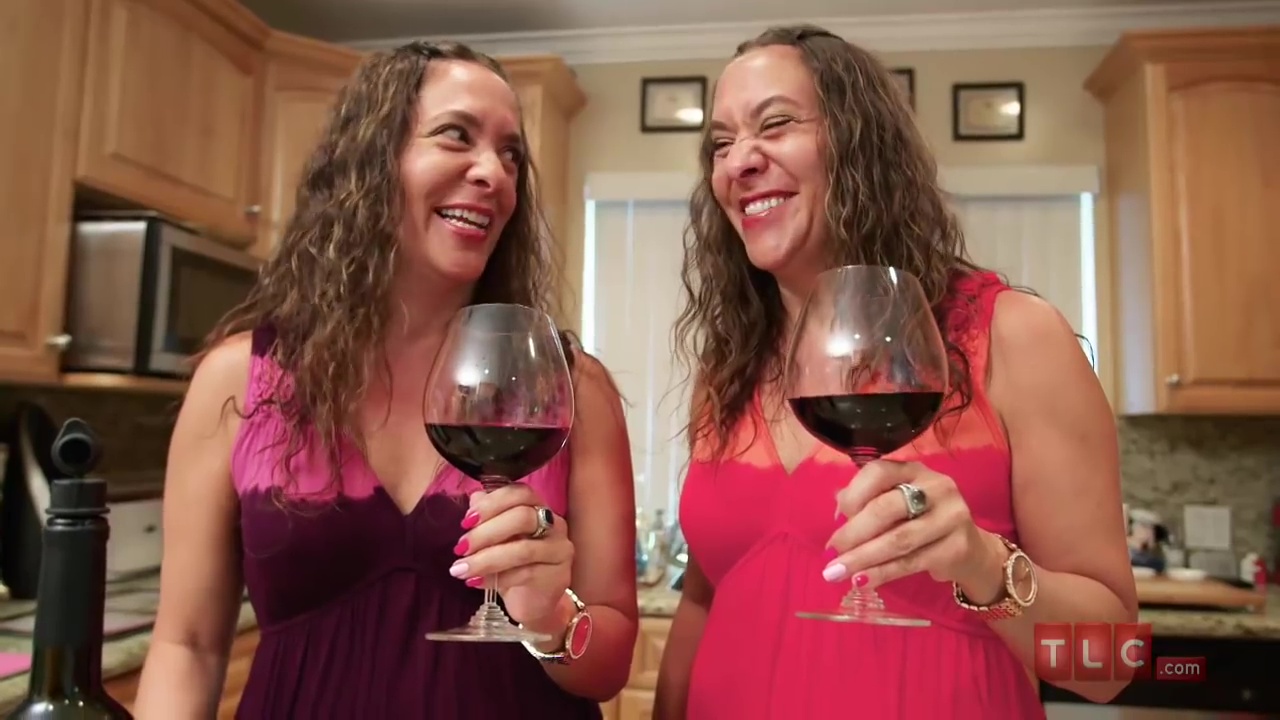 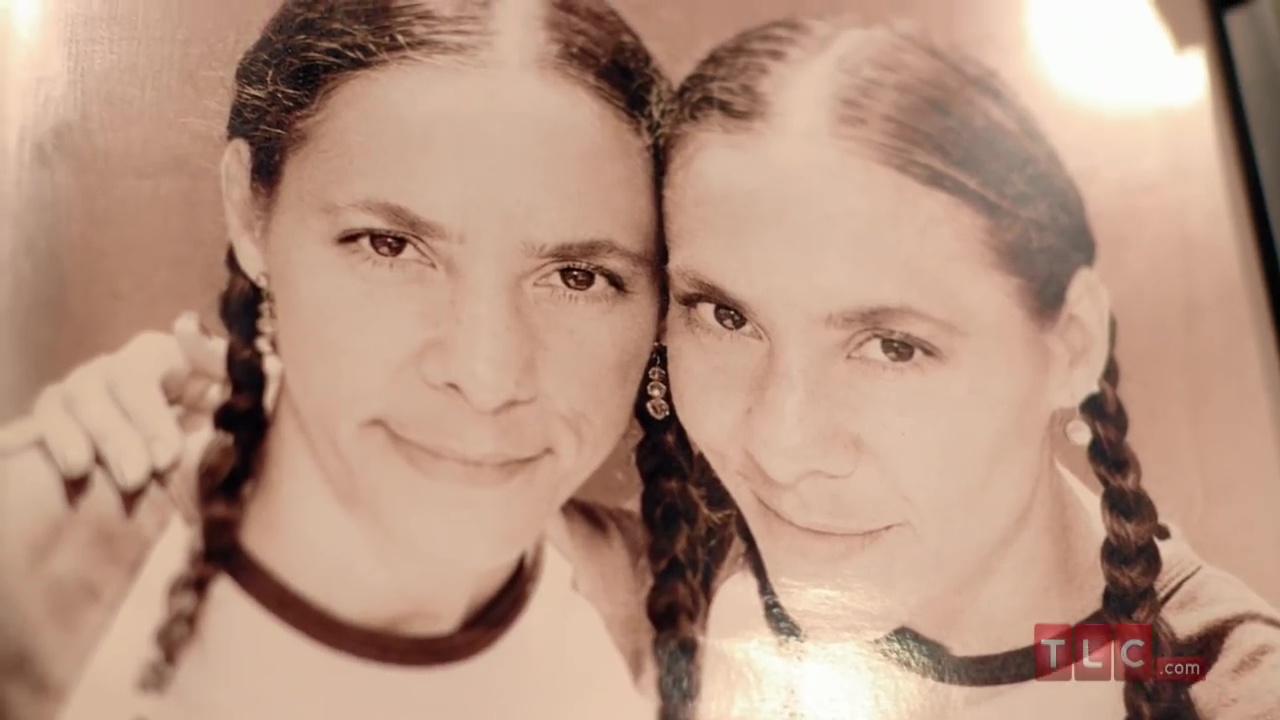 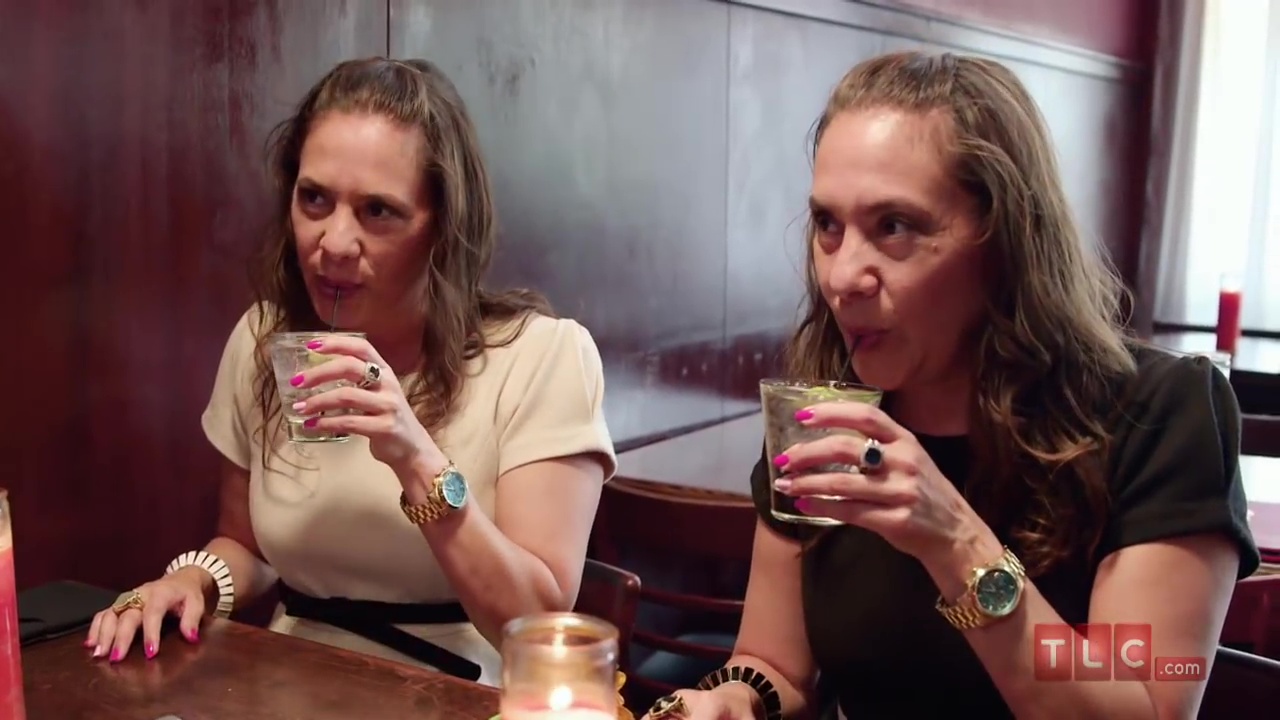 The two sisters’ addiction intensified about 20 years ago when Amy weighed 15lbs more than her sister, and they have striven to look the same ever since.

Speaking on TLC’s My Strange Addiction, Becky explains: “For some reason Amy gained a tiny bit more weight than me and people would say ‘oh you’re the big twin, you’re the smaller twin.’

“Whenever we have a situation where we can’t tell if we’re even or not we get out the scale and weigh it (their meals.)”

The two women don’t like to be apart for one moment, even when they’re sleeping with the pair still sharing a room at the age of 45.

Neither woman has been in a long term relationship and if ever they are set up on a date, they will just bring the other one along.

But the program sees the sisters separated for 24 hours, the longest time they have been apart in 20 years – and it does not go well.

“I don't even know how I’m holding myself together so well because I feel like half of my body has been cut off, I will never agree to do this ever again.”

Ten hours in, Amy agrees saying: “It's a weird mood for me right now, I’ve got no one to talk to and there’s nothing to do.

Once reunited, the sisters agree that they never want to be parted again.

12/11/2021 Fashion Comments Off on We're twins and we're addicted to being together, we have never spent more than 30 minutes apart and even share dates
Recent Posts