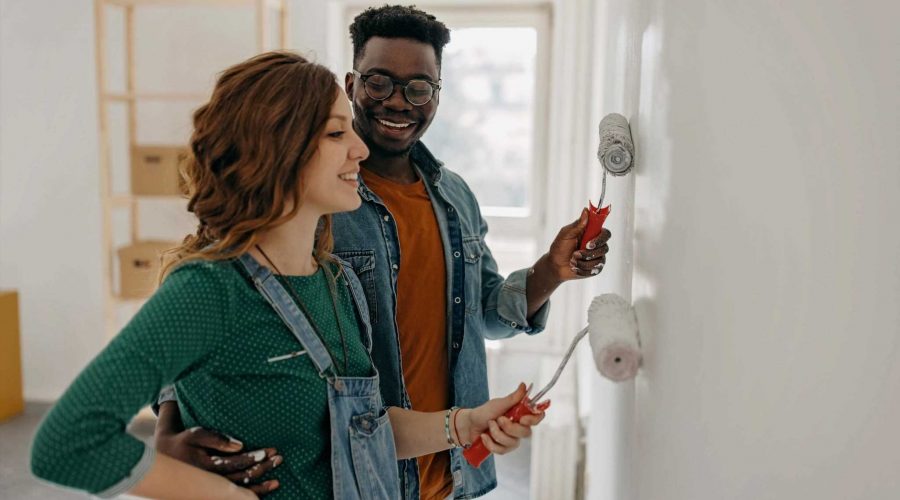 WITH many trying to spend as little as possible, it might be tempting to fix the leaking tap or paint the patchy wall yourself.

But these, and three other common DIY jobs, can easily be botched in seconds – and rather than saving, you'll end up having to fork out a fortune to fix the mess. 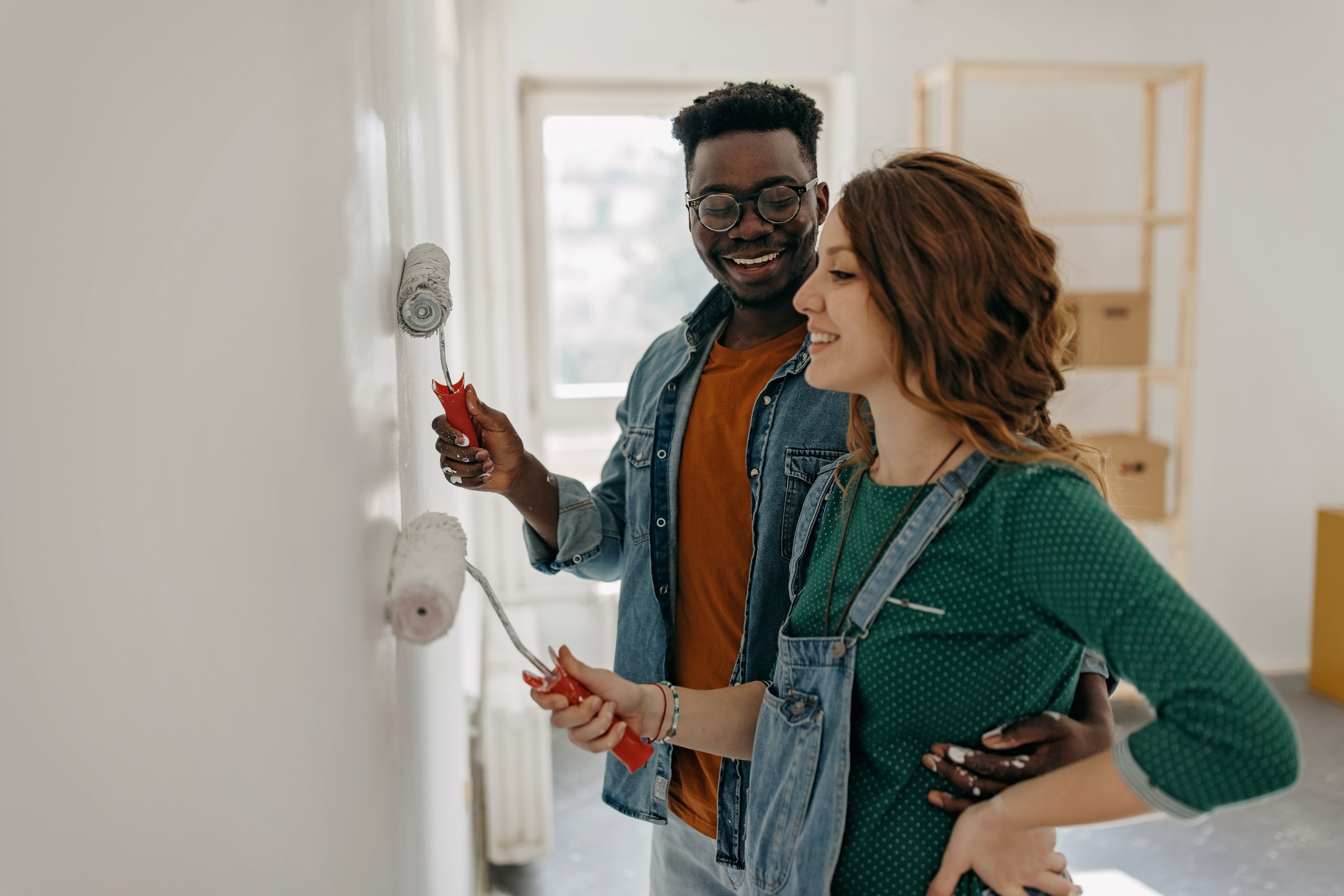 According to the tradespeople, a failed DIY project could add another £100 to £500 on top of the price, due to the extra work that needs doing.

Chatting to The Express, experts in the industry listed the jobs that end up botched the most – have you ever attempted one of them?

Jamie, owner of Billabong Plumbing & Gas Services, said: “When money is tight, people will often resort to attempting plumbing jobs themselves to save money, but it can cost more in the long run.

“They then have to pay for my time to correct the problem, replacement parts and the cost to repair the damage, which is a lot more expensive than paying me to do the job in the first place.” 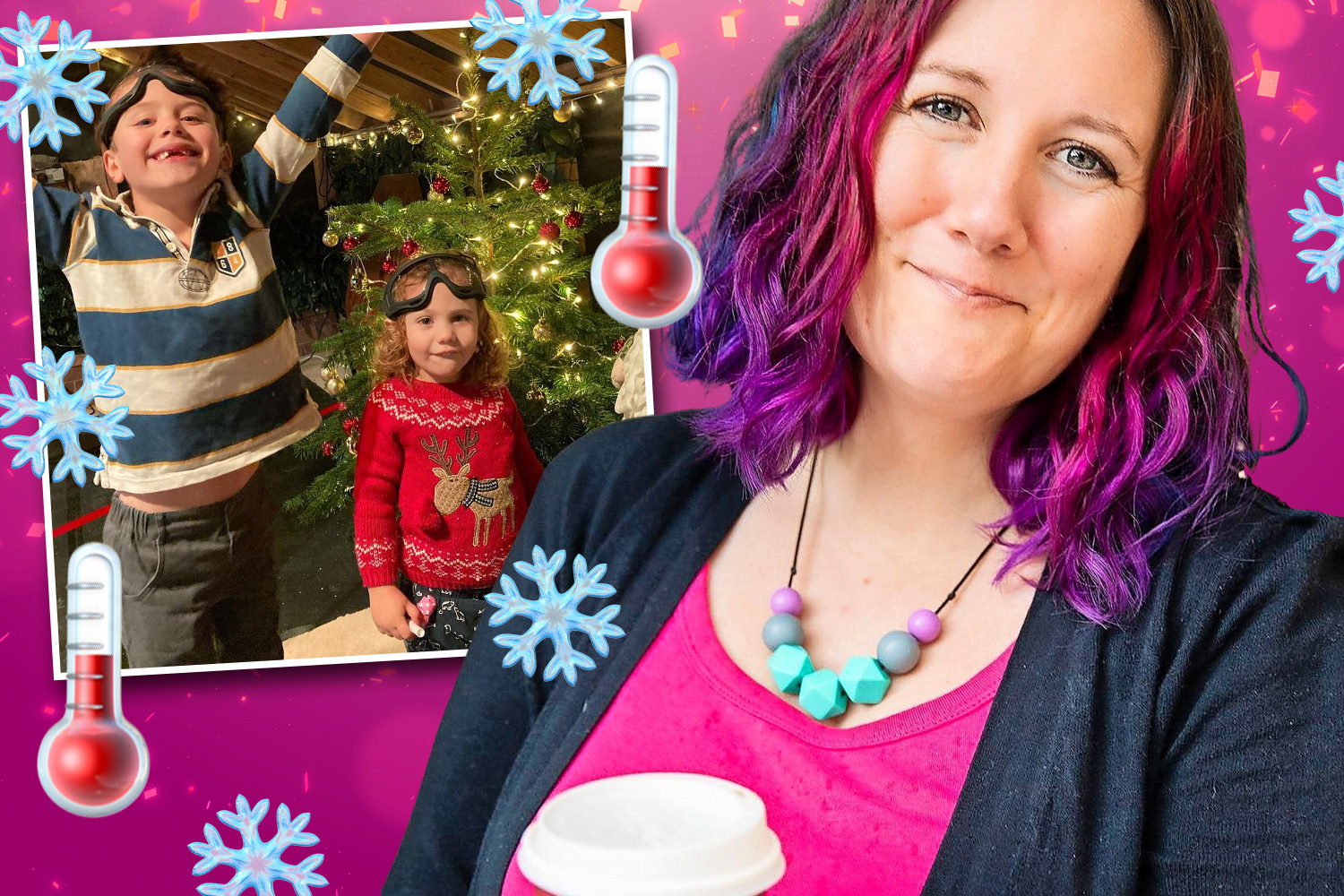 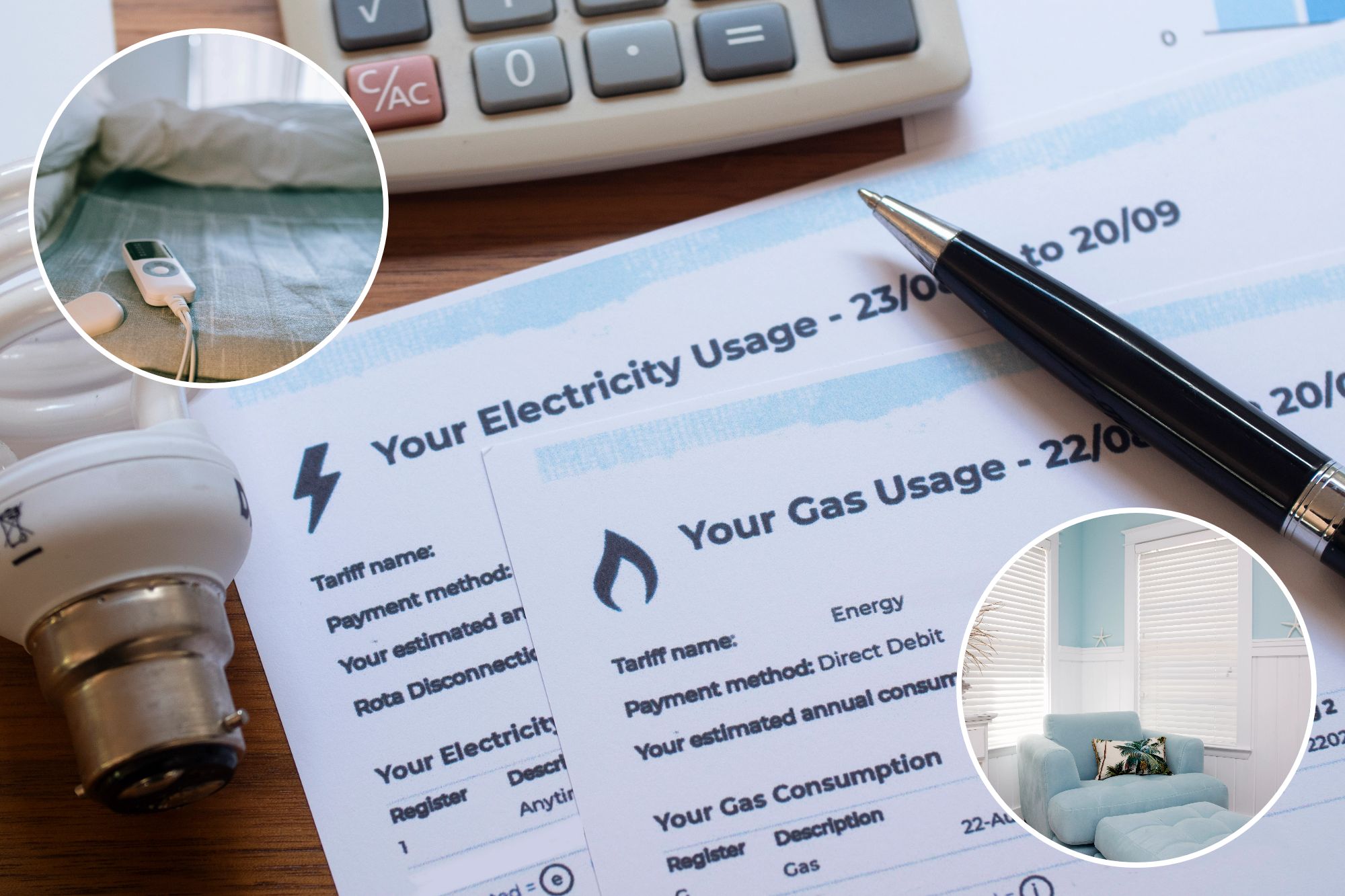 Five swaps that will keep you warm this winter without heating

Jamie continued: “The most common jobs people attempt include fitting their own radiators, plumbing in taps, and installing electric showers.

“But when these jobs go wrong it often results in leaks and water damage, which is when I get a panicked call from a customer asking for help.”

Plumbing in bathrooms and kitchens

Heating engineer Lorenzo explained: ''I think because it is seen as a small job and there are lots of YouTube tutorials, people feel confident having a go.

“The issues usually arise if they haven’t got the correct tools or an understanding of how a toilet functions.” 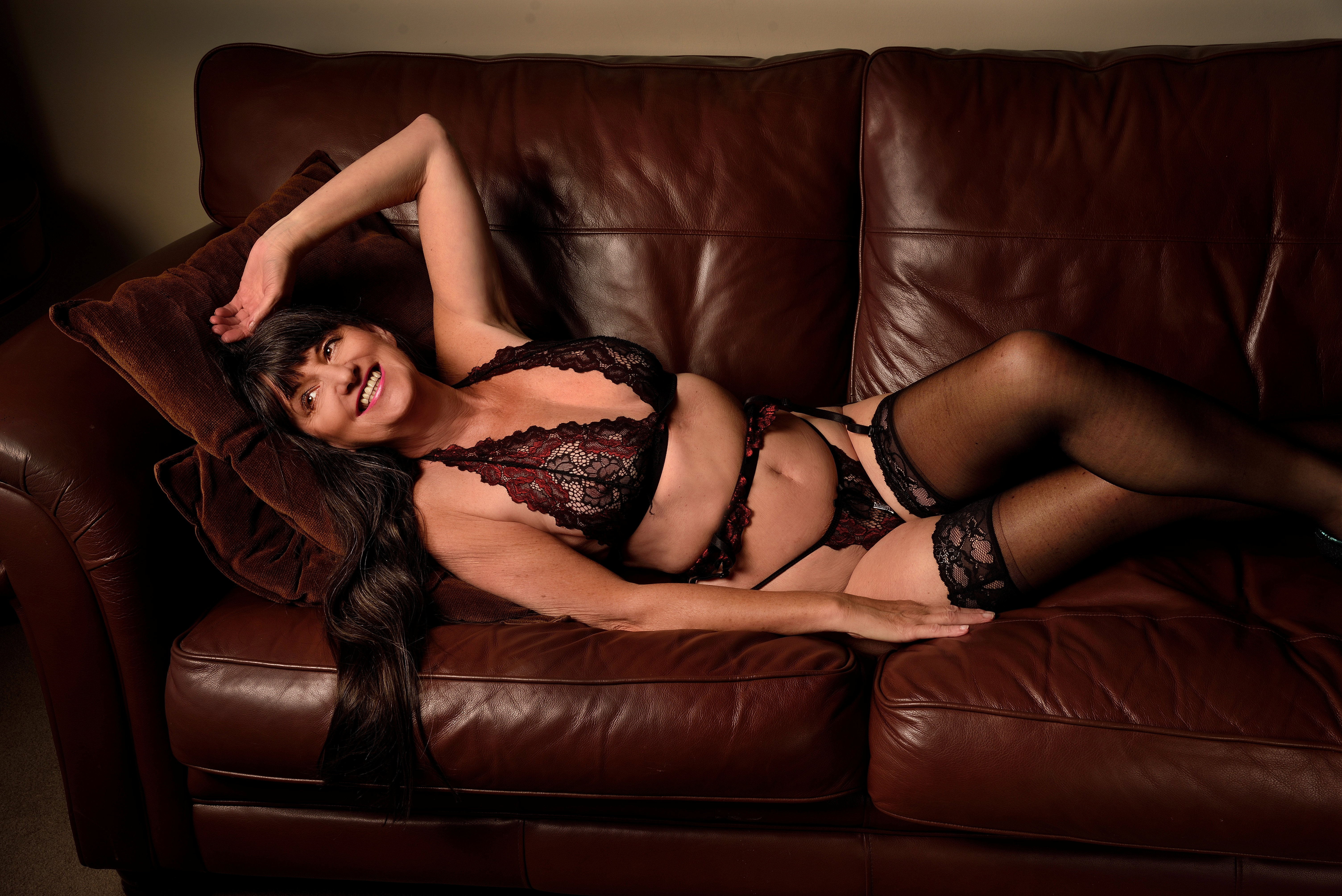 I’m 71, I love dressing in lingerie, I've never had surgery or dyed my hair

A spokesperson from Toolstation said: “If you’ve spent £100 on new taps and make a mistake fitting them yourself, you’re going to have to pay around another £110 to £130 for a professional to fix the problem, and that’s if the issue is just with the taps.”

The most common mistakes when replacing a tap, the guru revealed, involve tightening fittings too much, not using the right tools and not sealing threads.

Although painting and decorating might seem like some of the easiest tasks, it's the steps taken beforehand that often go wrong.

And not only will you be left with a mess, you'll also have to fork out more than a hundred to fix it.

Ollie, who works as a plasterer, said: “I get called out for botched plastering jobs and sometimes this adds another day of work on top to have to re-prep the area and remove anything that they have done already. 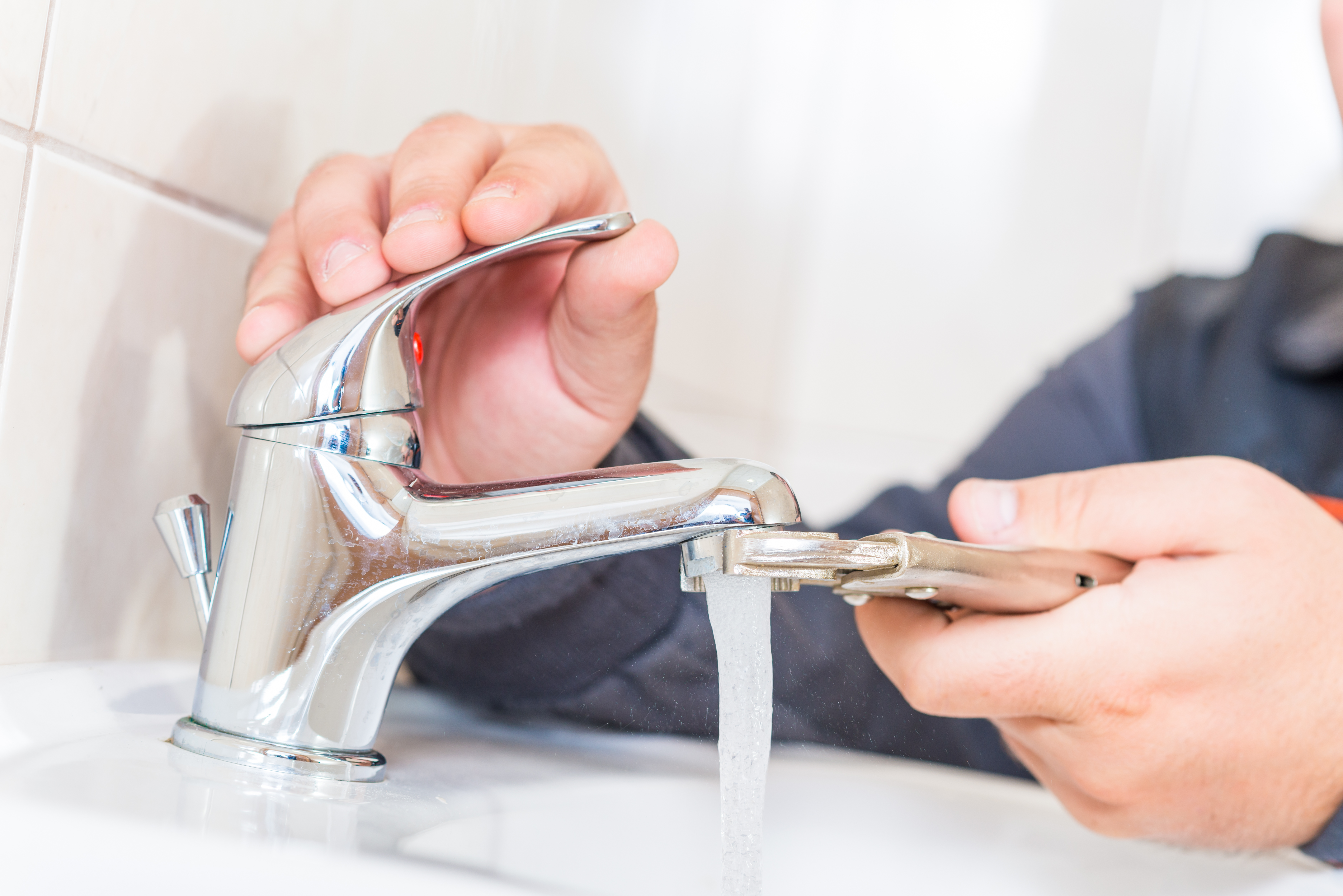 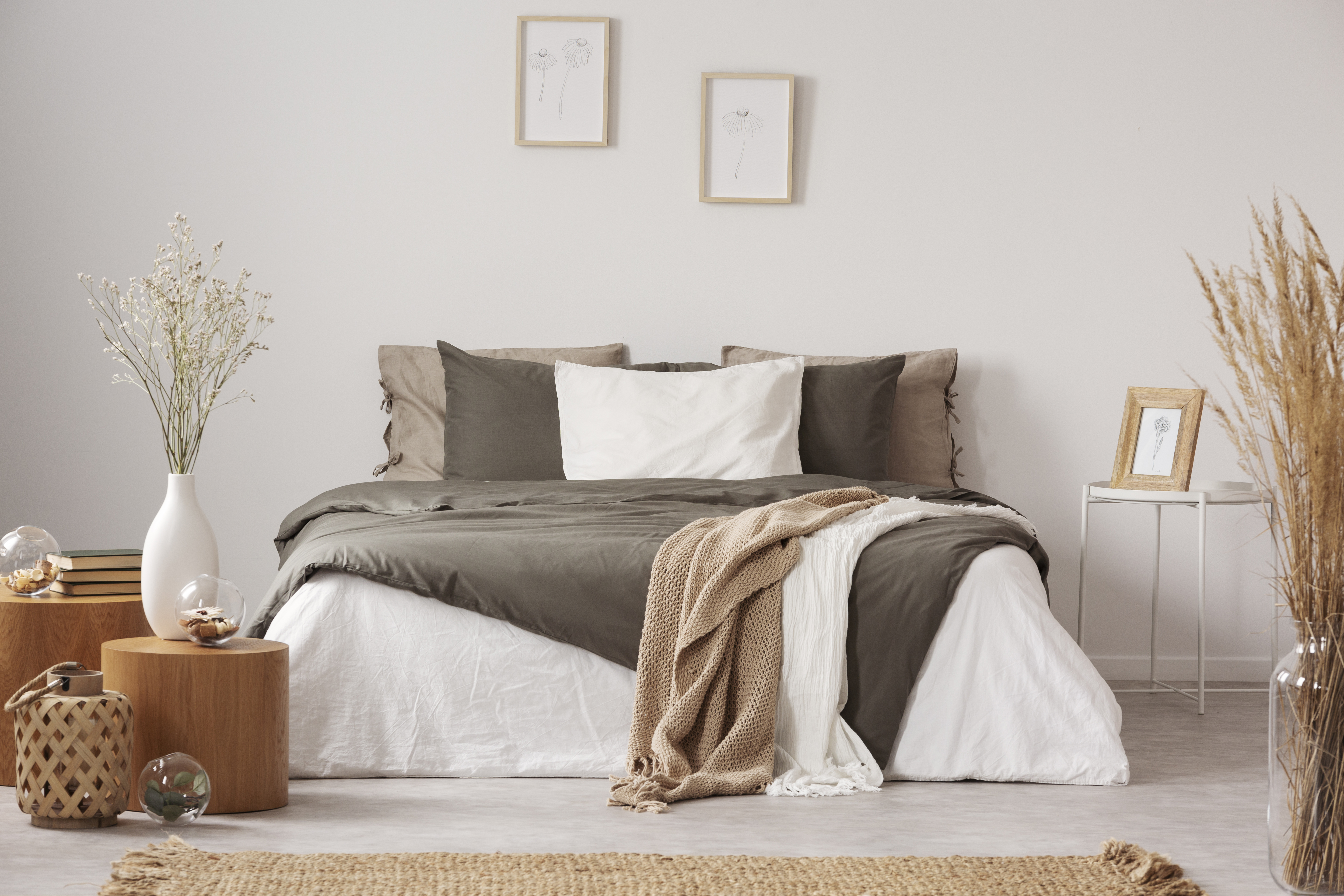