It goes on to picture a seagull, labelling it as a government surveillance drone.

It has been circulating Twitter, but was originally posted in the Keep Brighton Weird Facebook group, with commenters joking back and forth about the theory.

One said: 'The clever bit is how they are fuelled by chips'.

Another added: 'The suspicious size of Brighton seagulls compared to others does make this conspiracy believable'. 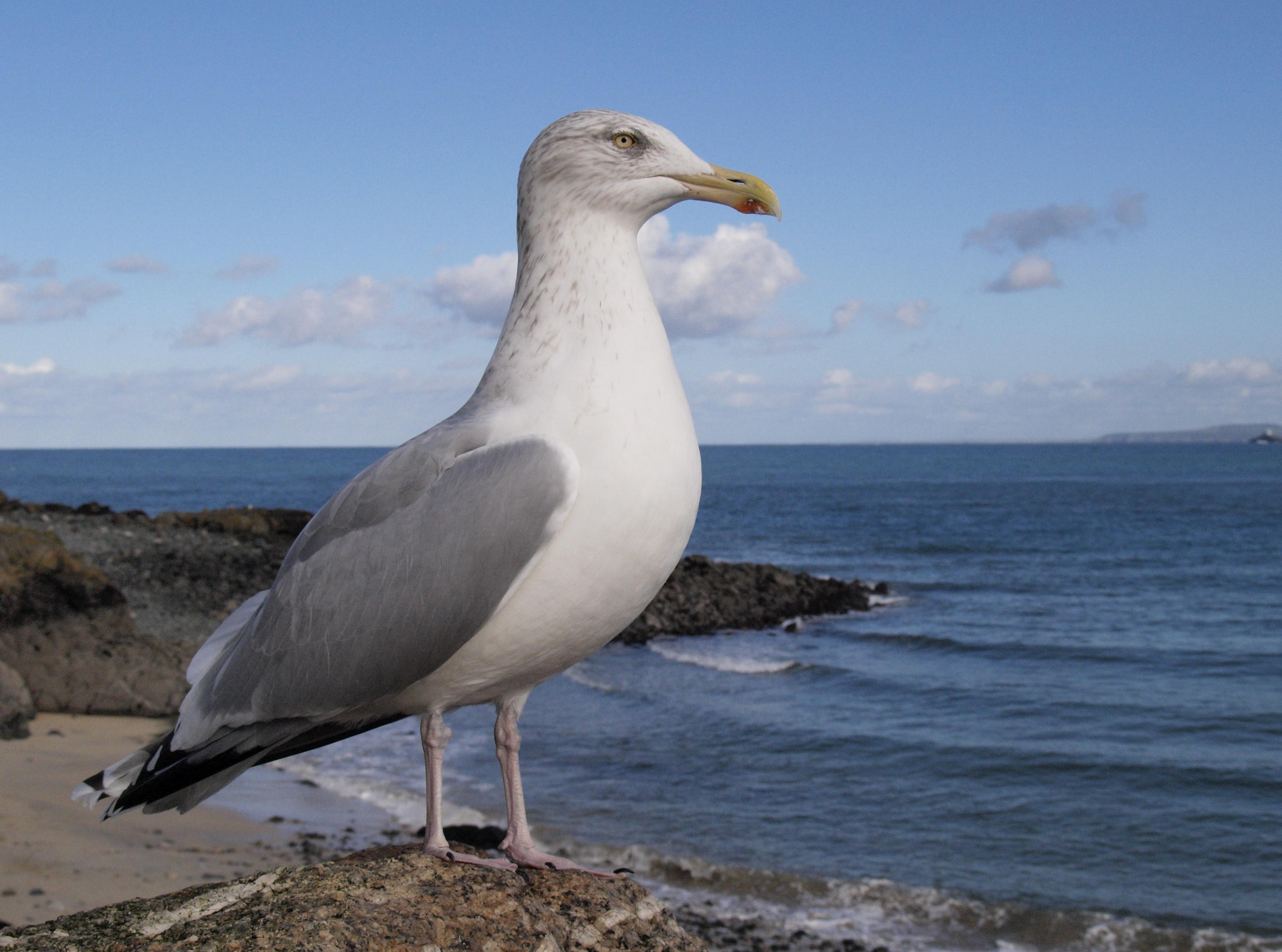 While most are laughing about the conspiracy theory, earlier this year, China created robotic birds built with surveillance technology and sent them into the skies, according to the South China Morning Post.

The 'spy birds' programme is being developed at Northwestern Polytechnical University and each bird is built with GPS technology, a high-definition camera and a flight control system.

The drones disguised as winged feathered friends mimic the flapping action of a bird’s wings to dive and turn in the air – they can replicate around 90 per cent of the movements of a real dove, according to a researcher involved in the Dove project.

So while this poster may seem far-fetched to many, it is certainly not an unrealistic possibility for the future of surveillance.

You really do never know!