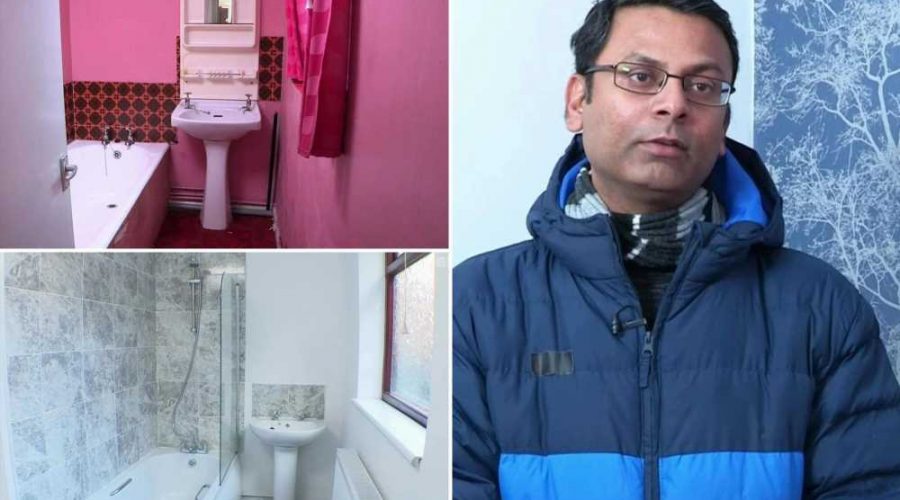 A COUPLE has revealed how they boosted their home’s value by £21,000 after renovating it on a budget.

Shobhit and Richa appeared in a recent episode Homes Under the Hammer where they were looking to renovate a property and sell it on for a profit. 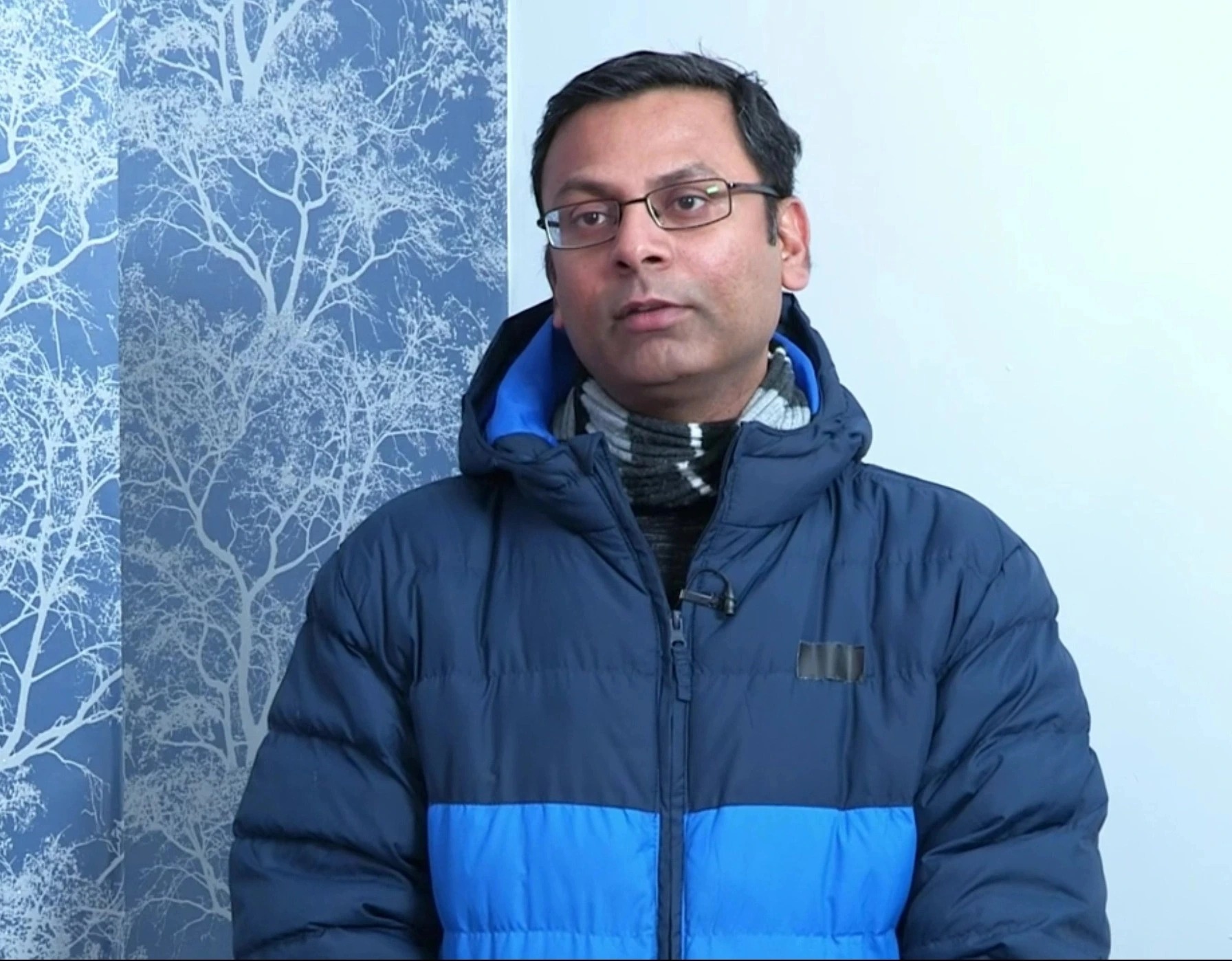 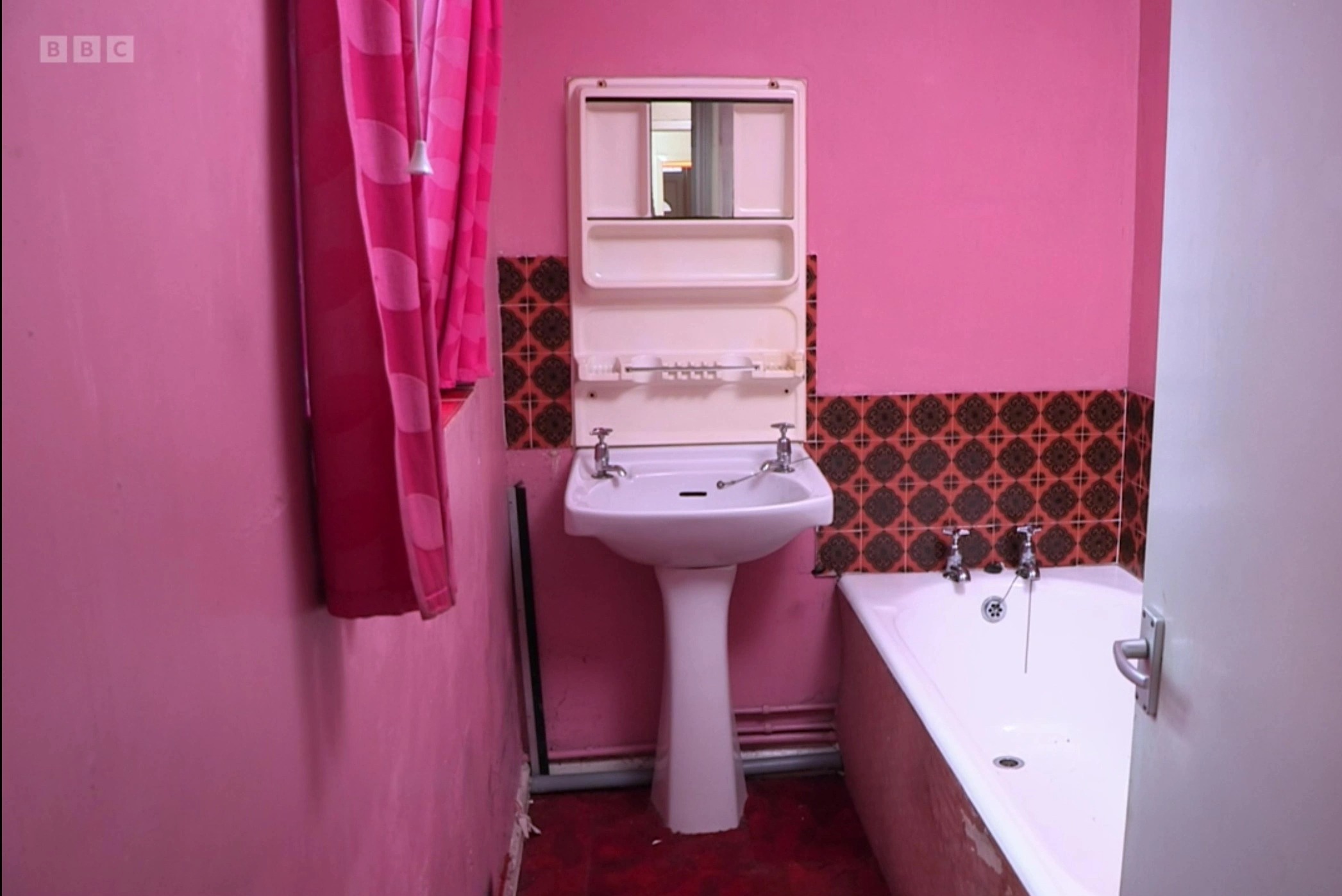 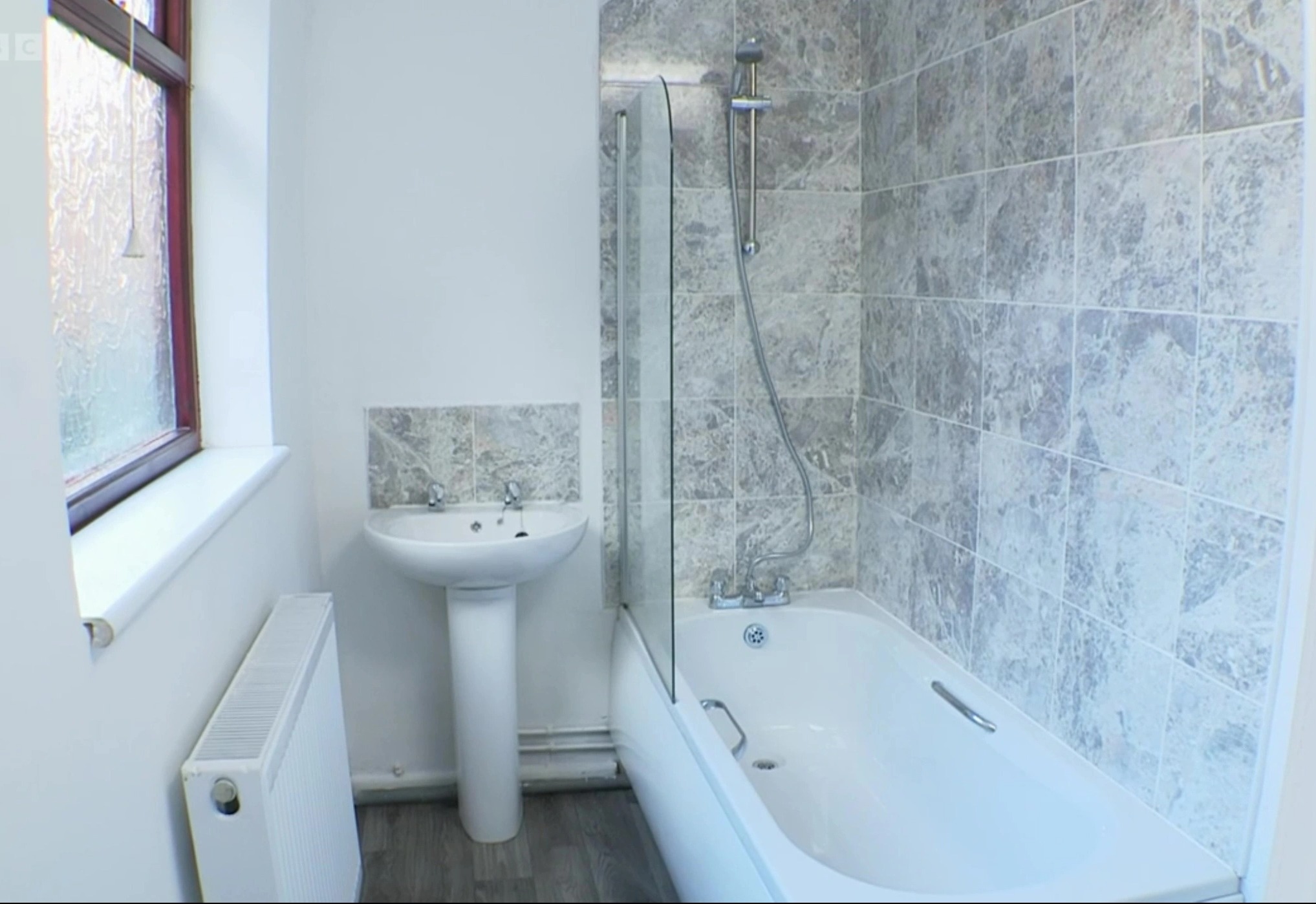 Hoping to settle in the Goldenhill area of Stoke-on-Trent the pair were thrilled to discover that a two-bedroom terraced home was going up for auction.

However, the property was in need of some serious attention as presenter Martin Roberts discovered upon his visit.

Despite its desirable location he found that the layout of the home was ‘impractical’ and the lack of garden made it far from ideal for a family, and a dated exterior.

Worse than that though was the home’s ‘severe damp’ issue. 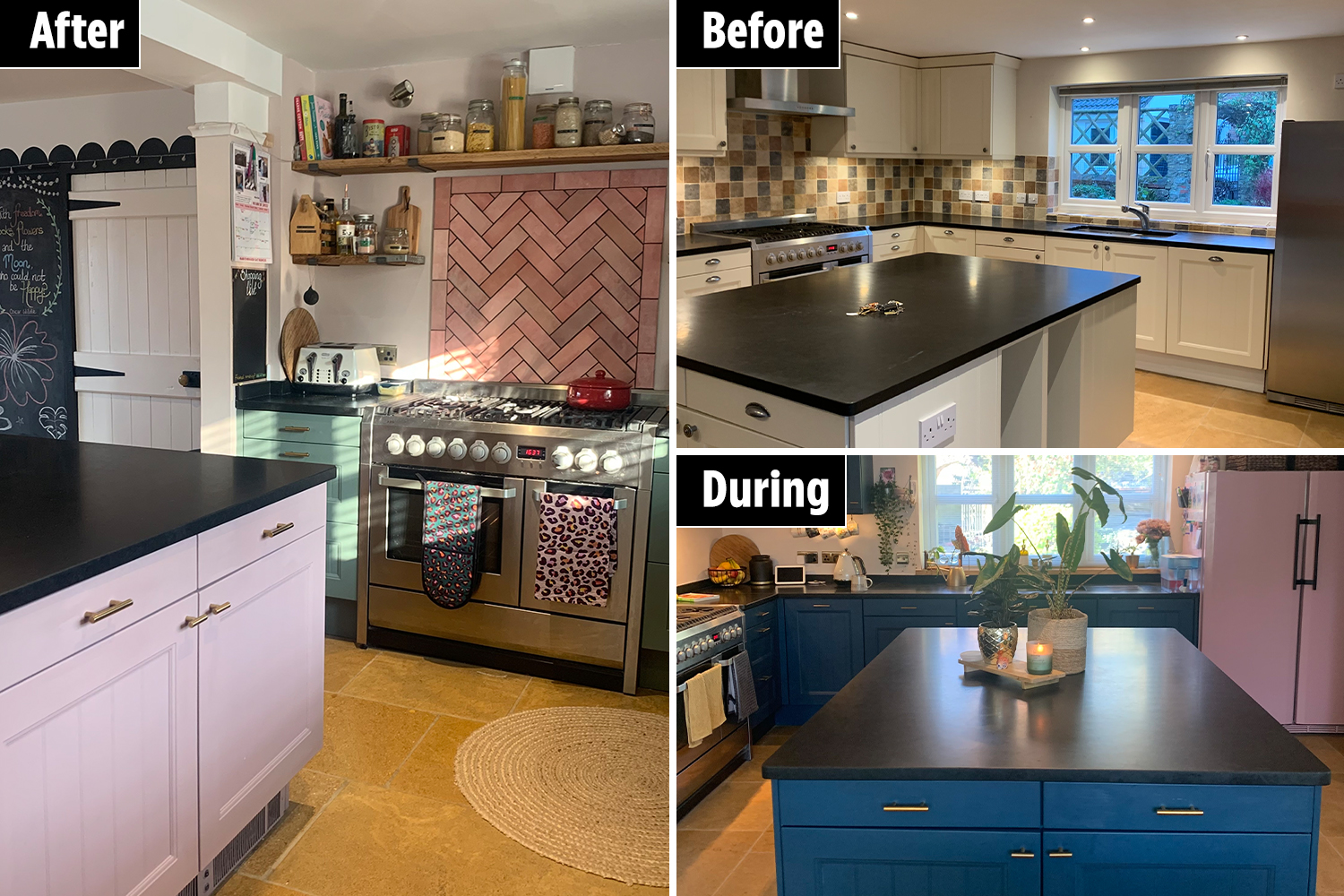 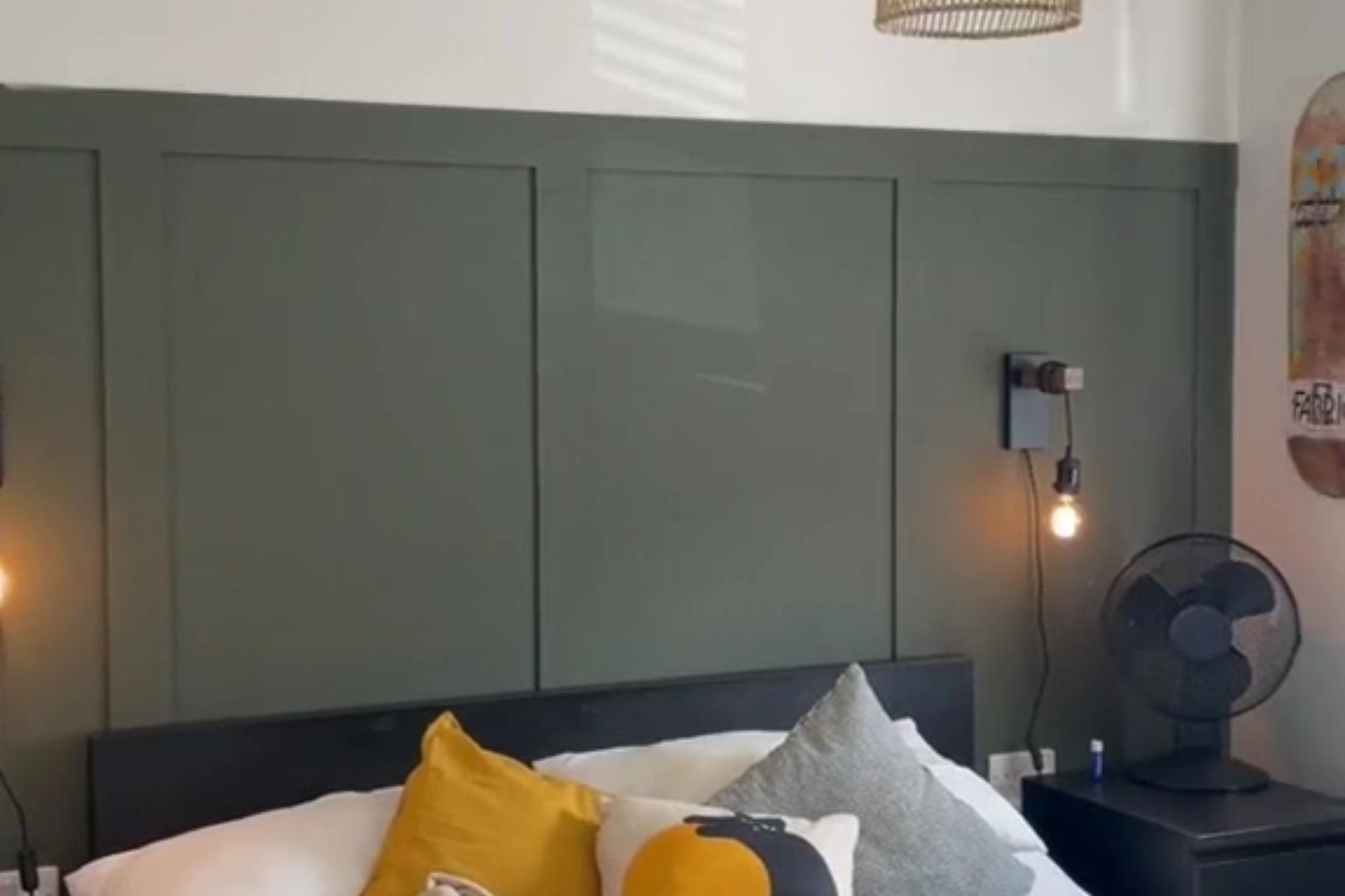 “The first thing is D-A-M-P, damp!” Martin said on the show.

“Everywhere you look, lots of signs of damp, it feels damp, and I think that’s a lot more than just a property that hasn’t been lived in for a while – which this one obviously hasn’t.”

Despite its issues, Martin assured that the exterior was in a solid condition considering its low guide price of £30,000.

Determined couple Shobhit and Richa, who plan to renovate ten properties this year, were not put off by the mammoth challenge and secured the property for £53,000, £23,000 over the guide price.

Prince Harry’s call with mother revealed after her kidnap nightmare

With a budget of £15,000 the couple planned to modernise the dated property and add a third bedroom in just five weeks, with plans to sell it on for £80,000.

Presenter Martin caught up with the couple 14 weeks later, discovering that the couple had completed a ‘tidy’ renovation in just six weeks.

The dated interiors and damp walls had been given a new modern finish in a colour palette of grey and white throughout, with the bathroom and kitchen given a thoroughly contemporary makeover.

Shobhit revealed that he and his wife had self-levelled the entire upstairs as well as two rooms downstairs but other than that they had made few changes to the home’s structure.

You can catch up with Homes Under the Hammer on BBC iPlayer. 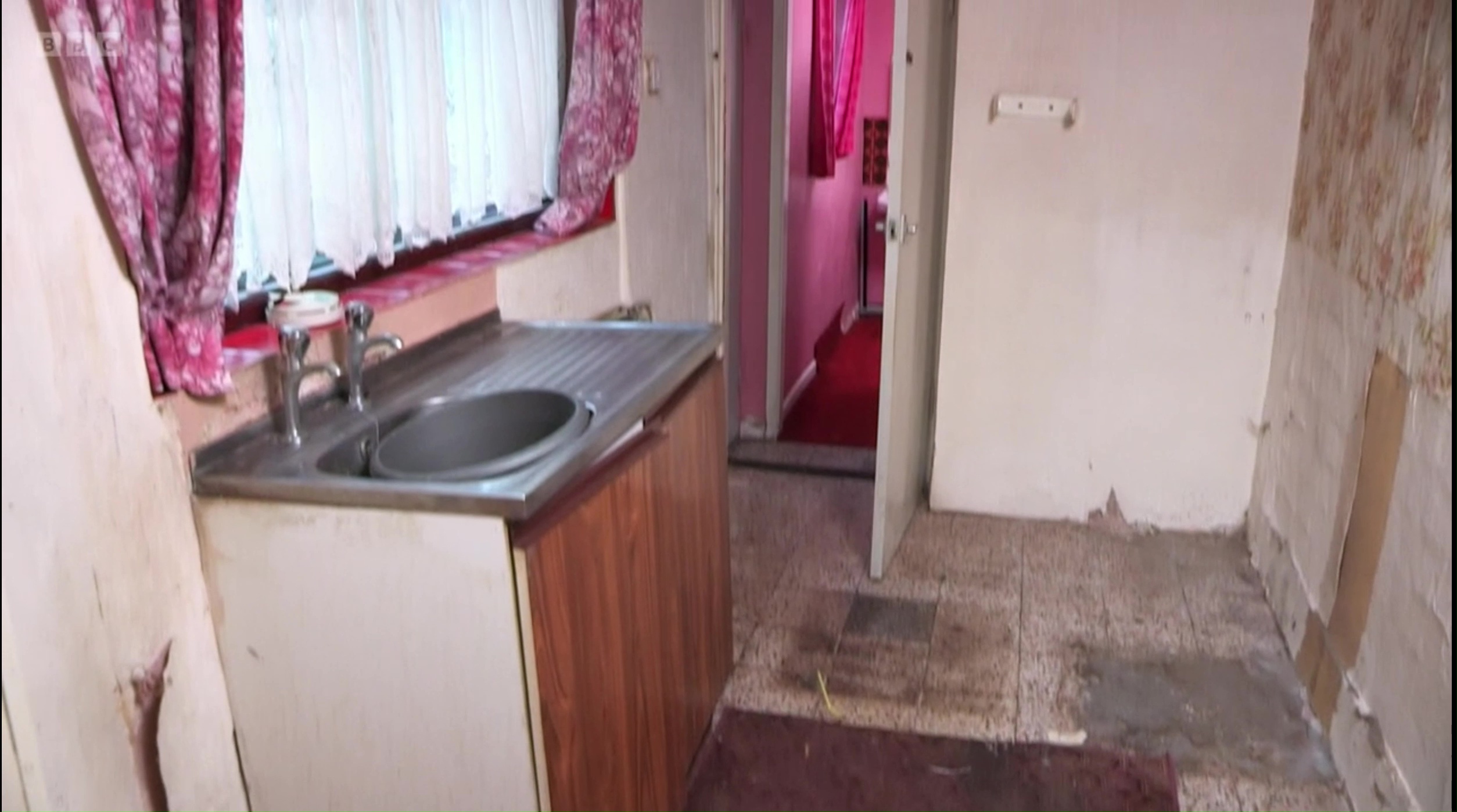 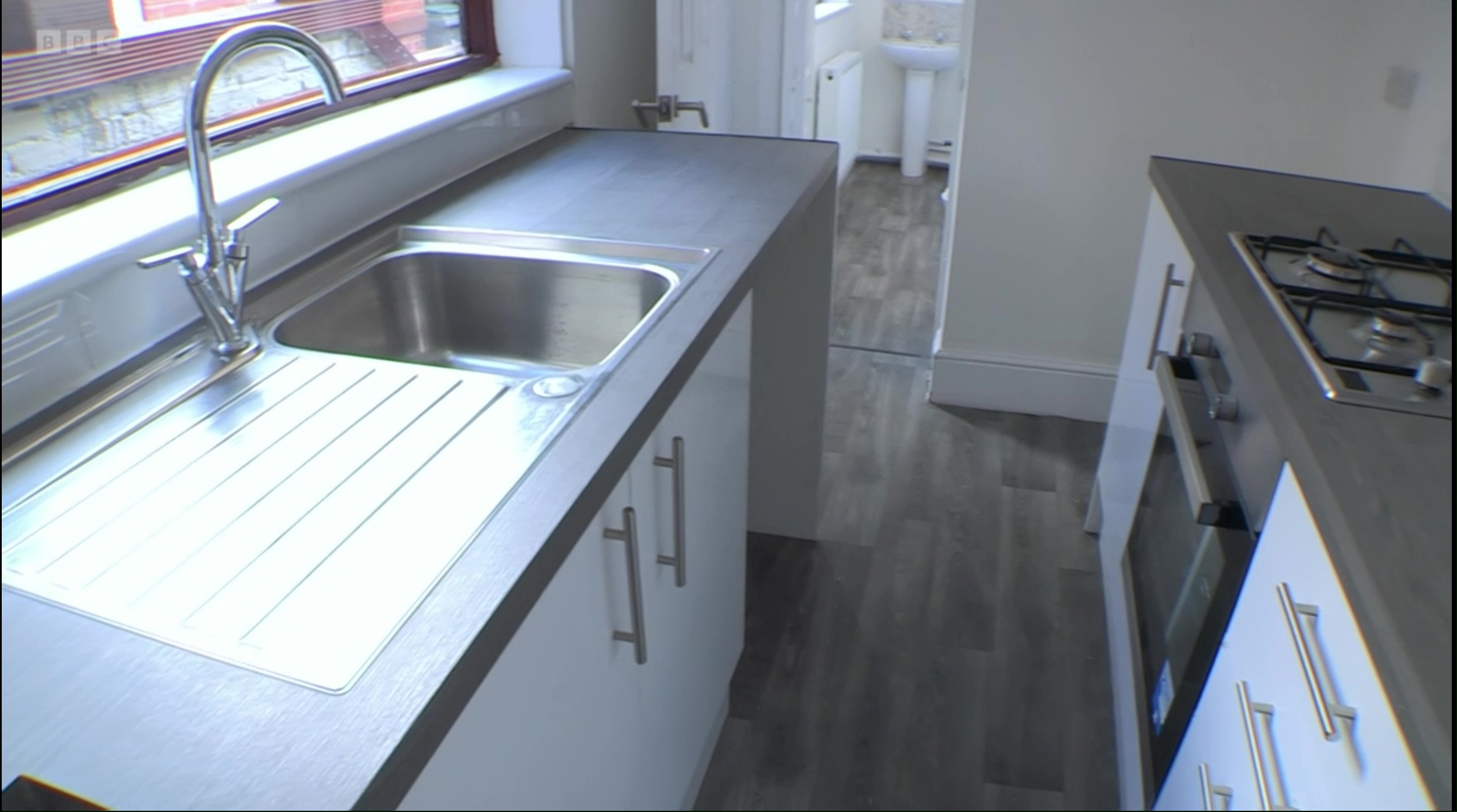