But worrying new research has revealed the toll smacking can take on kids' mental health. 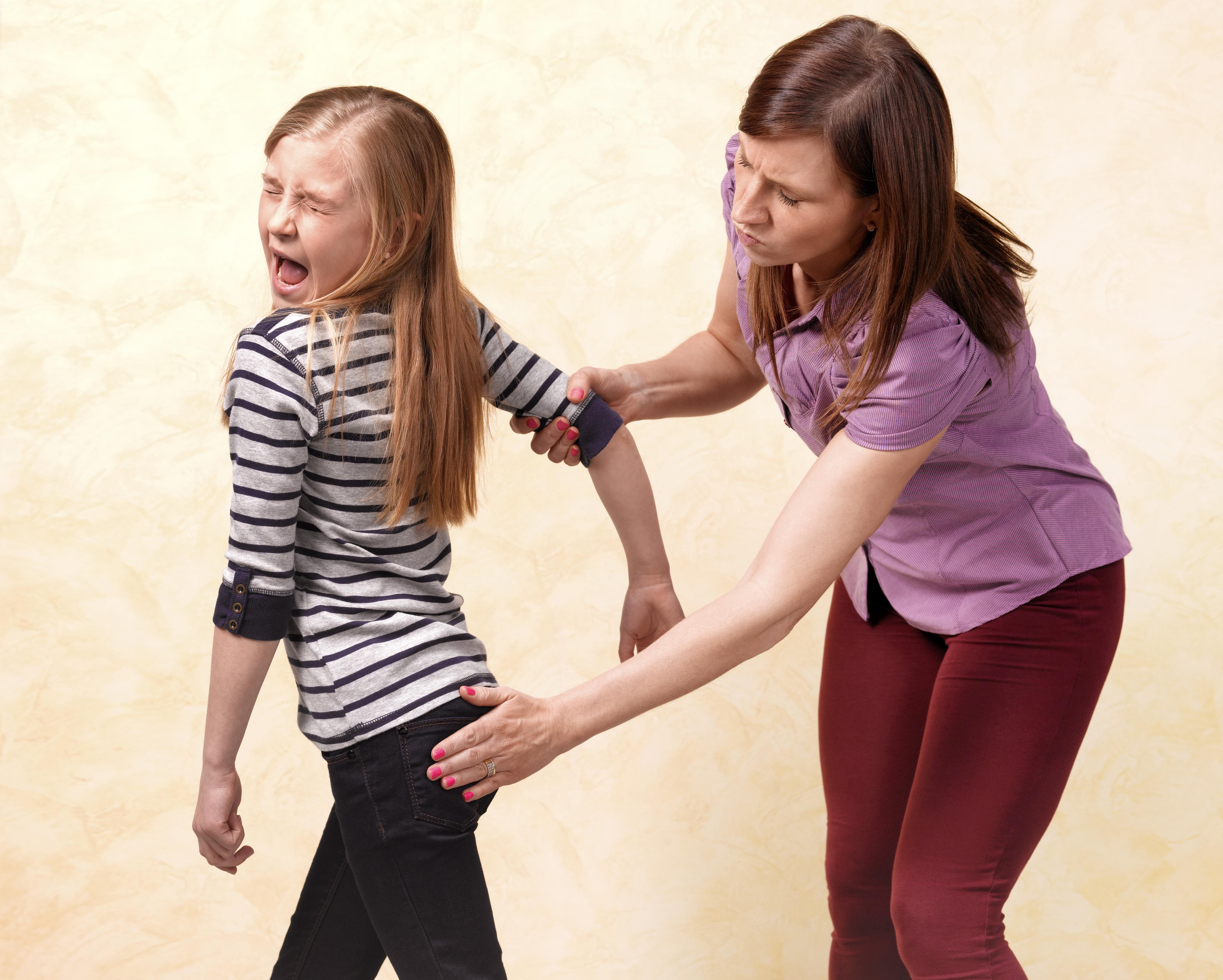 The report by the American Academy of Pediatrics (AAP) revealed that children who are smacked by their parents are more likely to develop aggressive behaviours.

They are also at an increased risk of mental health disorders.

To reflect its findings, the AAP updated its advice on ways to discipline children – suggesting parents should also avoid "verbal abuse" which could cause "shame or humiliation".

It said: "Aversive disciplinary strategies, including all forms of corporal punishment and yelling at or shaming children, are minimally effective in the short-term and not effective in the long-term." 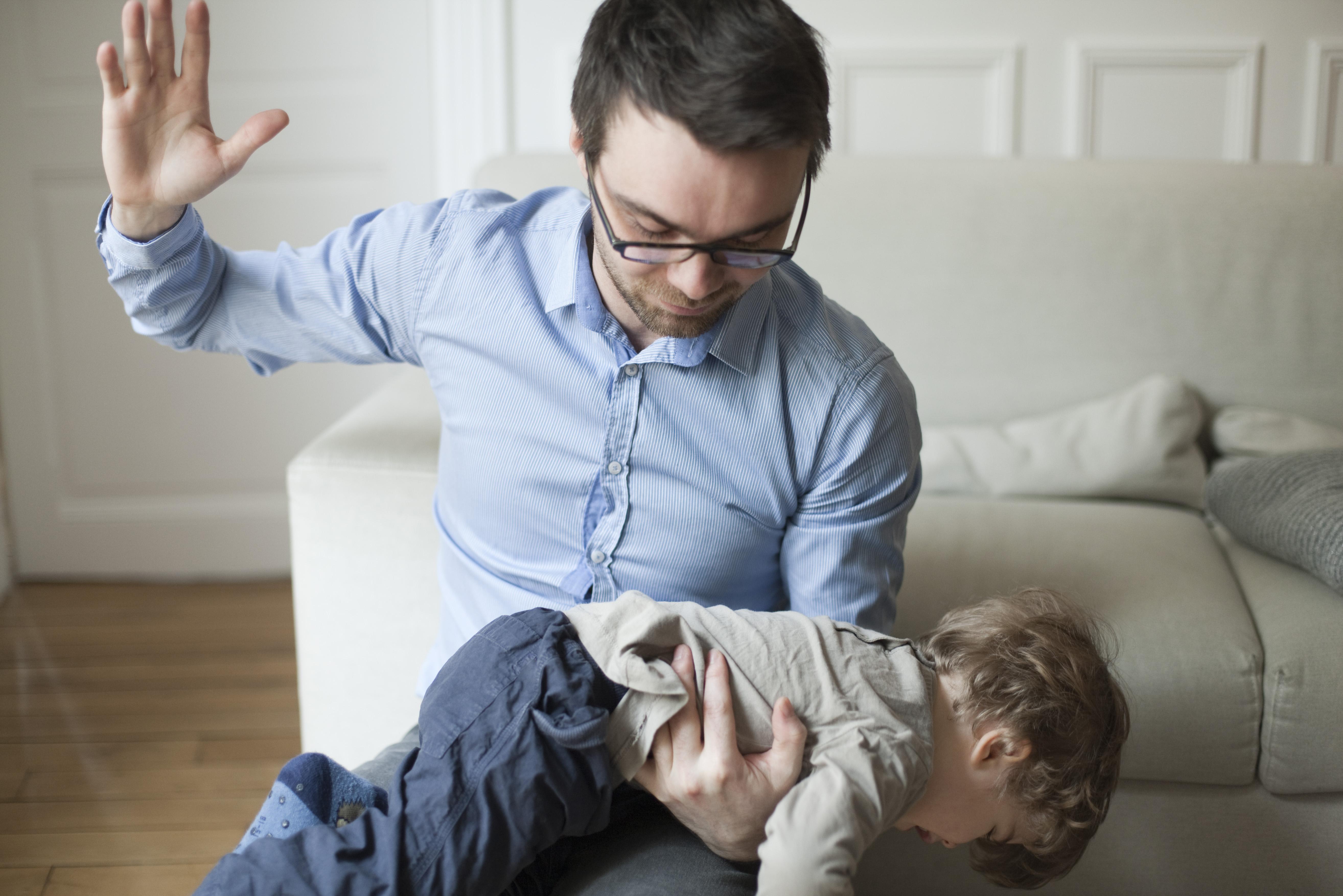 What is the law on smacking your children, and is it illegal?

It is illegal for a parent or carer to smack their own child, except where it amounts to "reasonable punishment", according to section 58 of the Children Act 2004.

Whether a "smack" amounts to reasonable punishment will depend on the circumstances of each case, taking into consideration factors like the age of the child and the nature of the smack.

Hitting a child in a way which causes wounding, actual bodily harm, grievous bodily harm or child cruelty are all illegal.

And the smacking of kids by teachers, nursery workers and child care workers – which was once allowed – is now banned.

There are strict guidelines covering the use of reasonable punishment and it will not be possible to rely on the defence if you use severe physical punishment on your child.

If somebody is employed privately by the child's parents – for example as a babysitter or nanny – they may be given permission to smack.

Generally, arguments for light smacks are made on the basis that mum knows best, it's a deterrent for more serious disobedience and biting, and that it never did the parent any harm.

Those against smacking think it's an out-dated practice, which is now banned in many other countries.

There are increasing calls to ban smacking in England – it's already due to become illegal in Scotland and Wales is potentially set to follow suit.

It's currently against the law for a parent or carer to smack their child, except where this amounts to "reasonable punishment".

The AAP, which provides guidance to pediatricians in the US. claims the effects smacking has on children leaves a psychological as well as a physical impact.

Its recent report claims smacking can "bring on a vicious cycle of escalating poor behaviour".

The organisation recommends parents use "positive reinforcement as a primary means of teaching acceptable behaviour". 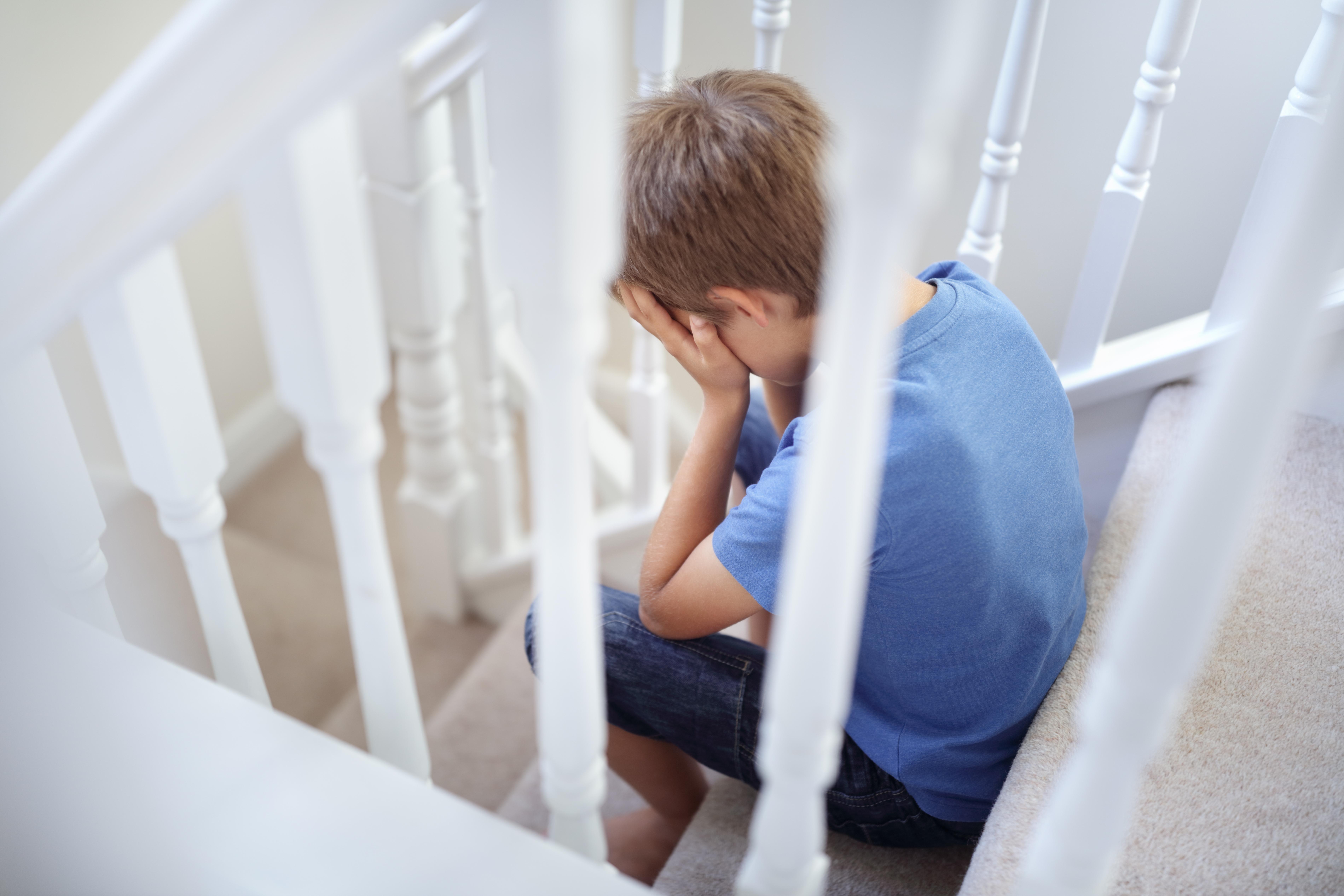 Child charity NSPCC are against smacking, and claim the habit…

It advises: "For example, parents can learn that young children crave attention, and telling a child, 'I love it when you …' is an easy means of reinforcing desired behaviour."

The AAP also recommends implementing a "time-out" strategy when a child breaks a specific rule, suggesting one minute for every year of age is a good rule of thumb.

Last month we reported countries that have banned smacking children have 70 per cent less youth violence, according to a global study.