THEY may have A-list parents, but these kids are proving they can make their own mark on the world of showbiz.

From Patsy Palmer's son Fenton to Gordan Ramsay's daughter Matilda, these young stars are snapping at the heels of their famous parents. 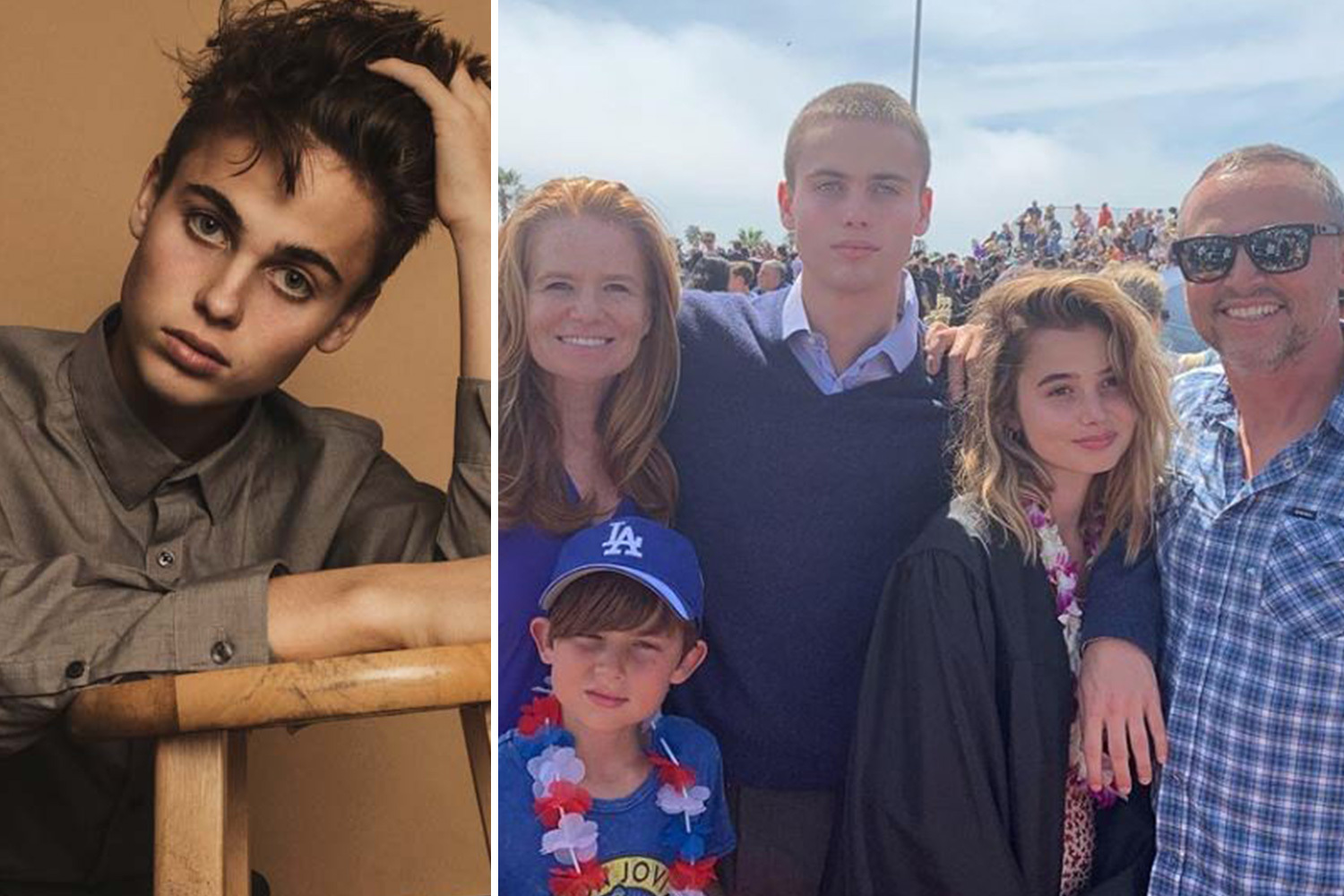 When EastEnders legend Patsy Palmer, 48, upped sticks and moved her family from London to LA in 2014, she also helped launch the careers of her gorge offspring.

Her eldest son Charley Palmer Rothwell, 28, from a previous relationship, has had roles in movies including Dunkirk, while model Fenton, who’s the eldest of Patsy’s three kids with husband Richard Merkell, has appeared in magazines such as Wonderland.

Fenton also has plans to be an actor, just like his big bro, while his love life made headlines in 2017, too, when he dated Cindy Crawford’s daughter Kaia Gerber. 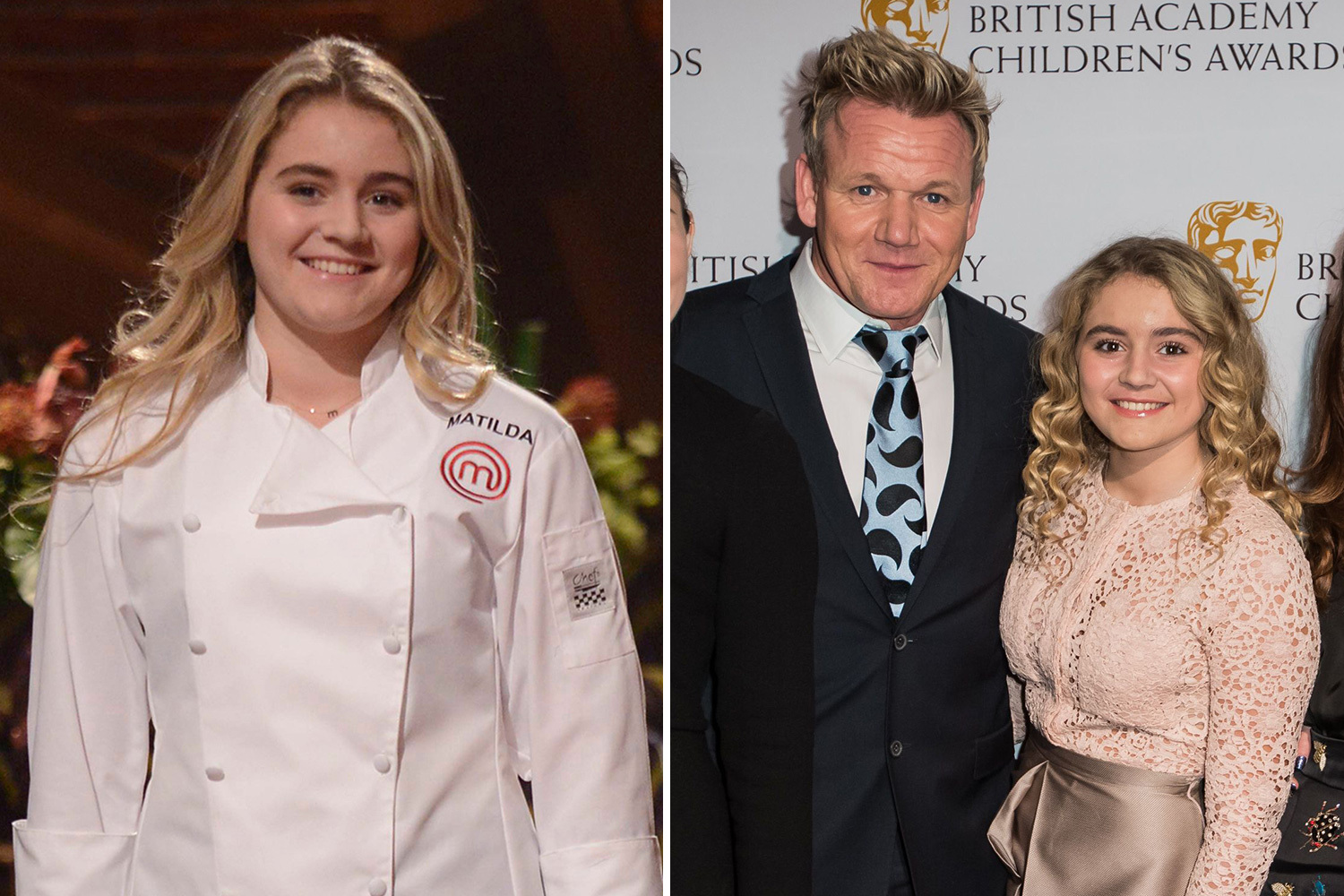 Gordon Ramsay’s daughter Matilda displayed signs of a sous-chef in the making from as young as three.

In 2005, she featured on her dad’s Channel 4 show The F Word, then made appearances on US programmes MasterChef Junior and Hell’s Kitchen.

The aspiring chef now has five series of her own CBBC cooking and entertainment show Matilda And The Ramsay Bunch under her belt, plus has released teen-friendly cookbook Tilly’s Kitchen Takeover.

She even boasts Brooklyn Beckham as one of her BFFs. There’s a new Ramsay in town – and she’s not half as sweary! 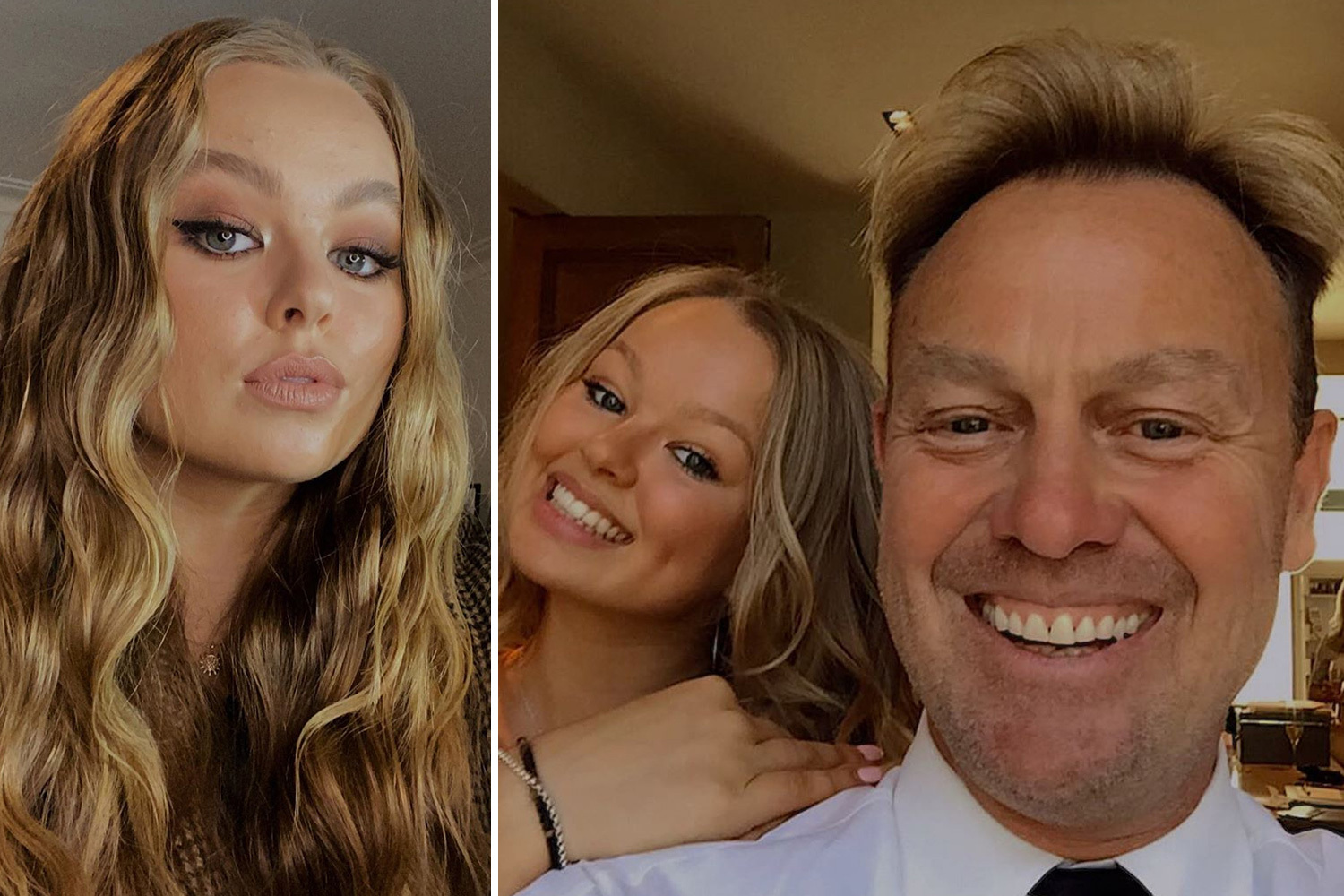 She got her foot in the acting door with a stint in French dark comedy Spotless in 2015, followed by a role in Neighbours’ spin-off Erinsborough High.

Jemma, who grew up in the UK, is now an established character, playing Harlow Robinson, daughter of jailed murderer Robert. Jase is as proud as punch. 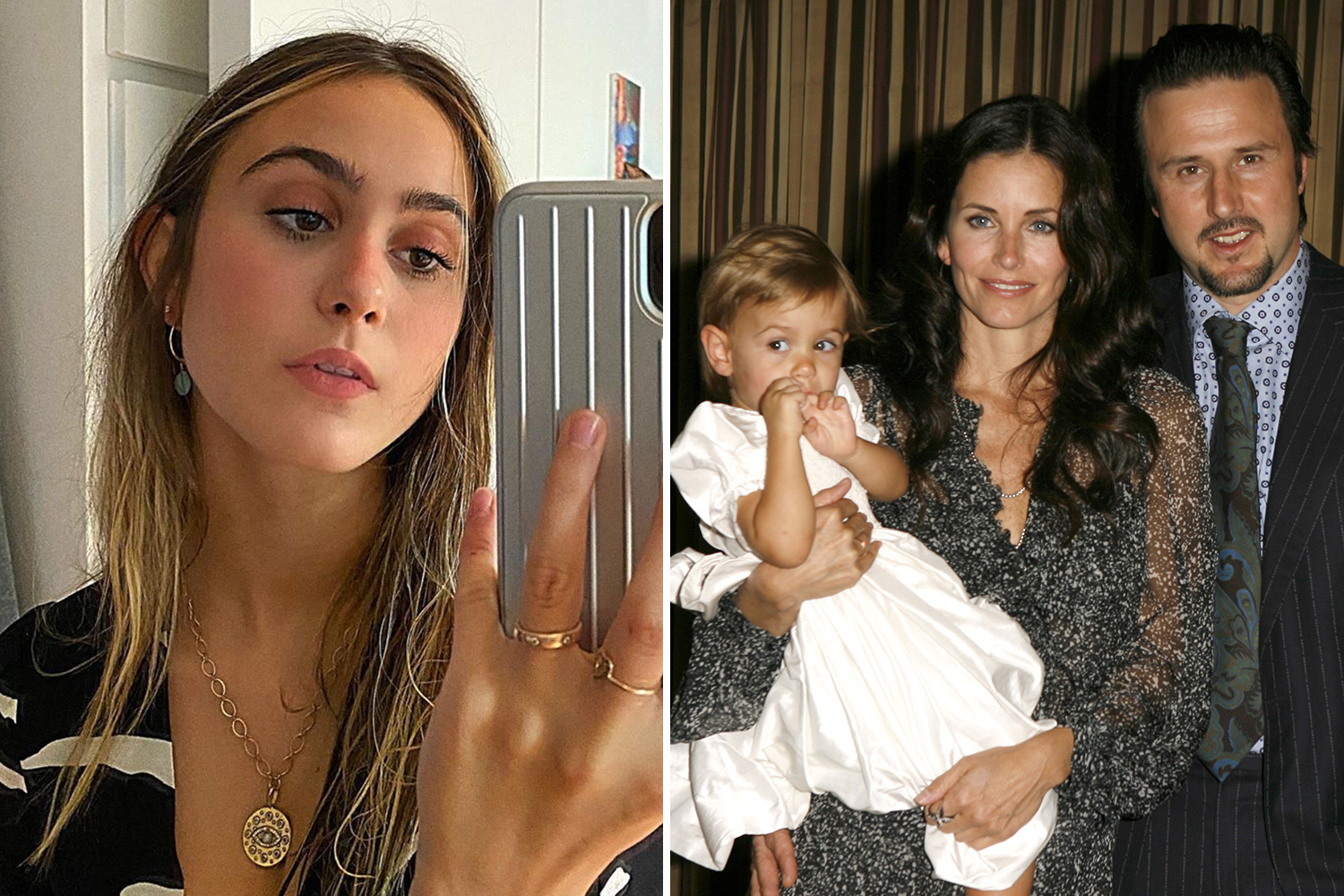 She’s the only child of Friends actress Courteney Cox and David Arquette, and following her mum’s path to success, Coco starred in a music video for electro-pop singer Monogem in 2017 (Courteney famously appeared in Springsteen’s 1984 Dancing In The Dark vid).

She also popped up alongside her parents in Courteney’s directorial debut Just Before I Go.

In March, the mother-daughter duo performed a cover of Burn from Hamilton to Courteney’s 9.8 million Instagram followers, who were mightily impressed by her singing talents. 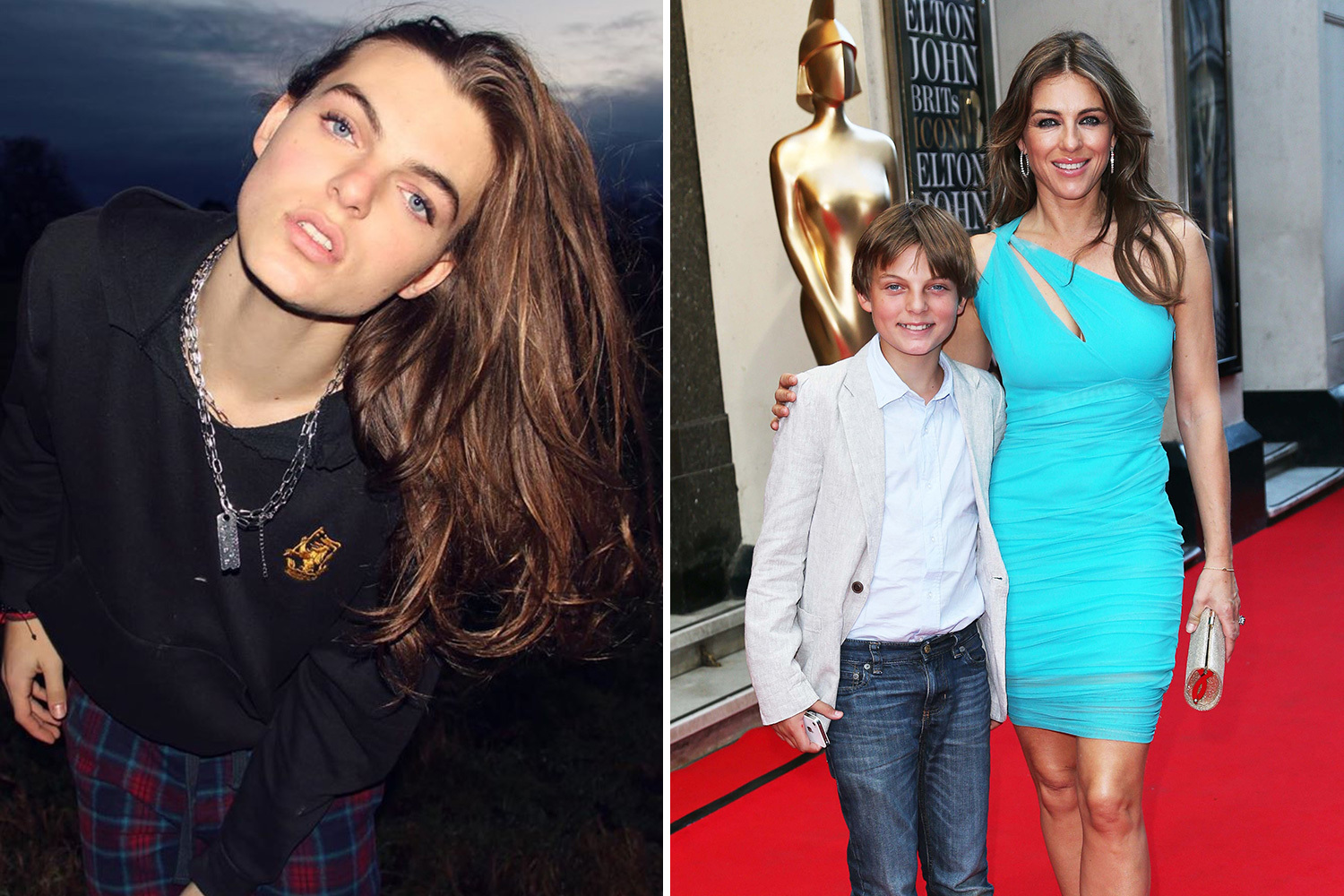 He inherited his mum’s model good looks, so it was only a matter of time before Liz Hurley’s son Damian, who she shared with the late American businessman Steve Bing, joined her in the spotlight.

With his brown locks and piercing blue eyes, he made his modelling debut last year with a beauty campaign for Pat McGrath, who has been dubbed the most influential make-up artist in the world.

Damian has also had a cameo role on American network E! series The Royals (along with mum Liz, 55, who played the Queen!) in 2016.

His career is certainly taking off, but if he ever needs any advice he can always turn to godfathers Hugh Grant, Denis Leary and Elton John – that’s quite the Who’s Who! 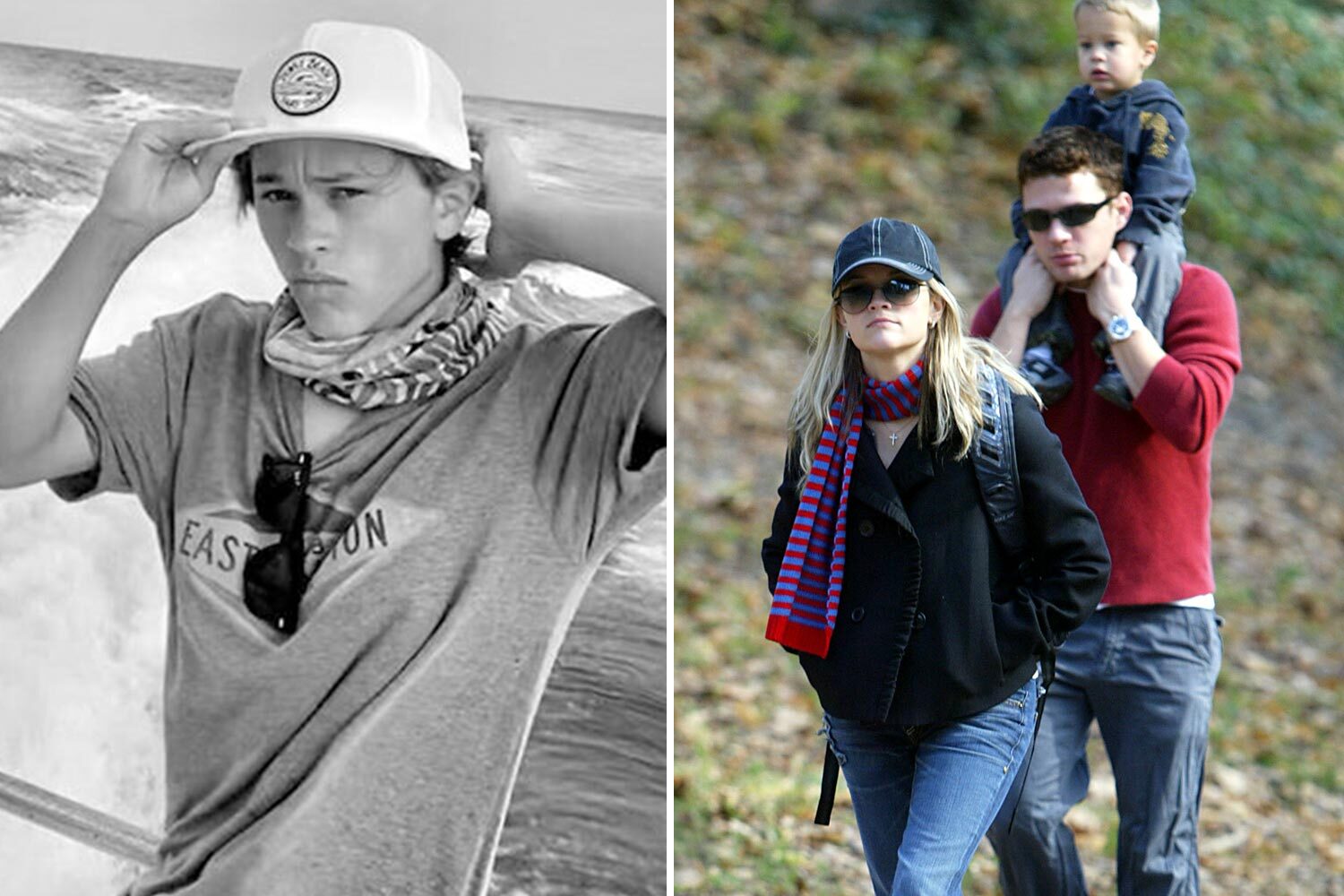 While most of the showbiz attention so far has been on his sister Ava, 20, who looks exactly like their mum Reese Witherspoon, it’s Reese and ex-husband Ryan Phillippe’s son Deacon we should be keeping an eye on.

He’s been busy behind the scenes as he prepares to launch his music career, and earlier this month he announced the release of his debut single Long Run with singer Nina Nesbitt, writing that this is: “Just the beginning.” Proud mum Reese, 44, might be a little biased but she has declared it: “SOOOOO good!!”

07/26/2020 Fashion Comments Off on These young stars are snapping at the heels of their famous parents
Recent Posts
We and our partners use cookies on this site to improve our service, perform analytics, personalize advertising, measure advertising performance, and remember website preferences.Ok