I’m a huge advocate of flying solo because you discover the sorts of sensations you enjoy, in the privacy of your bath or bed. With a view to sharing this insider-info one day with a lucky partner. 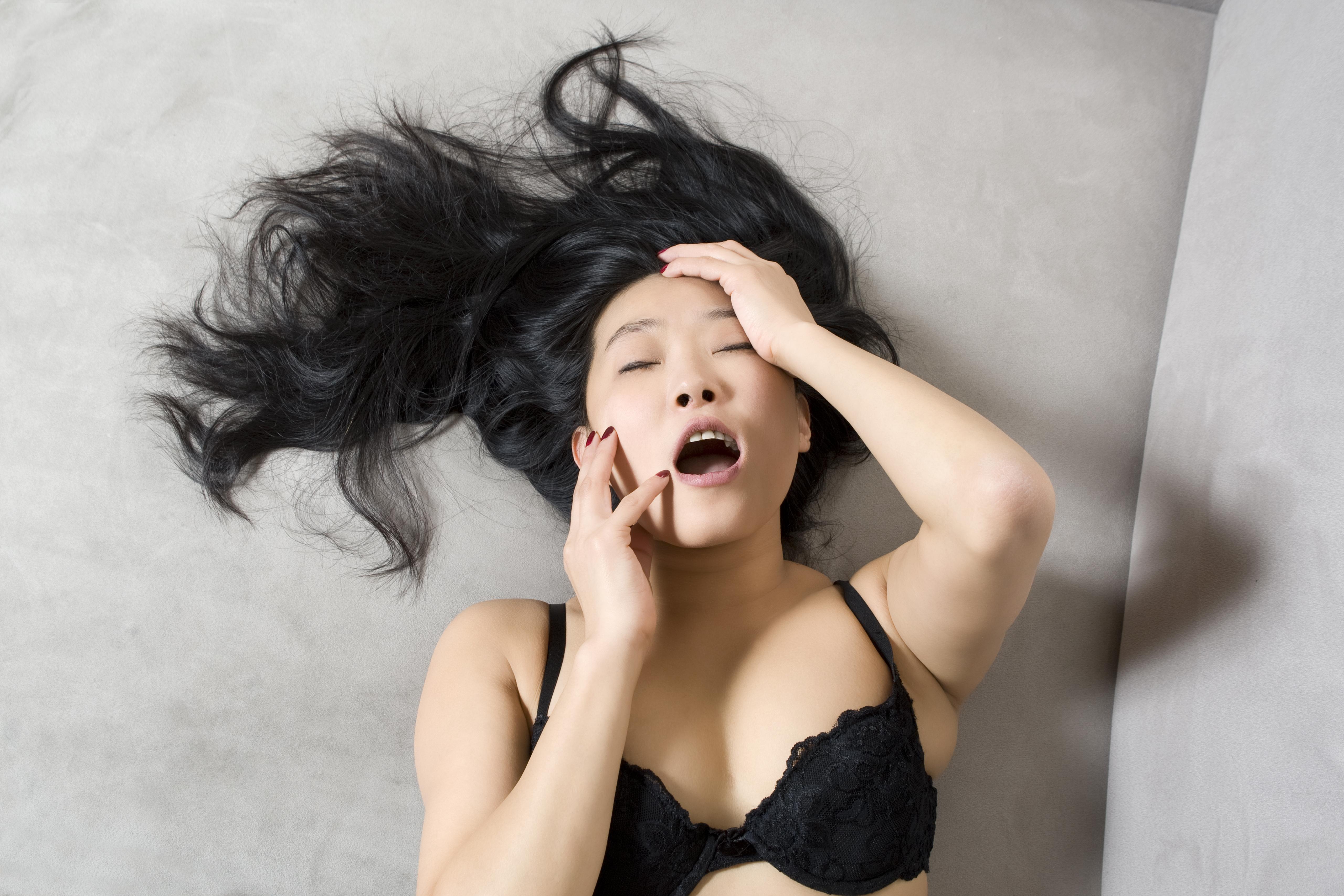 When getting to know yourself there’s no blushing to hold you back. Or beating around the bush (so to speak!) about asking a partner to do a certain move.

Women can come unstuck, though, even with the freedom of sex-perimenting on their own.

Some feel guilty about enjoying sexual release, somehow thinking ‘sex is bad’. Others wonder if their style of pleasure is ‘weird’ or kinky.

Too much of a good thing 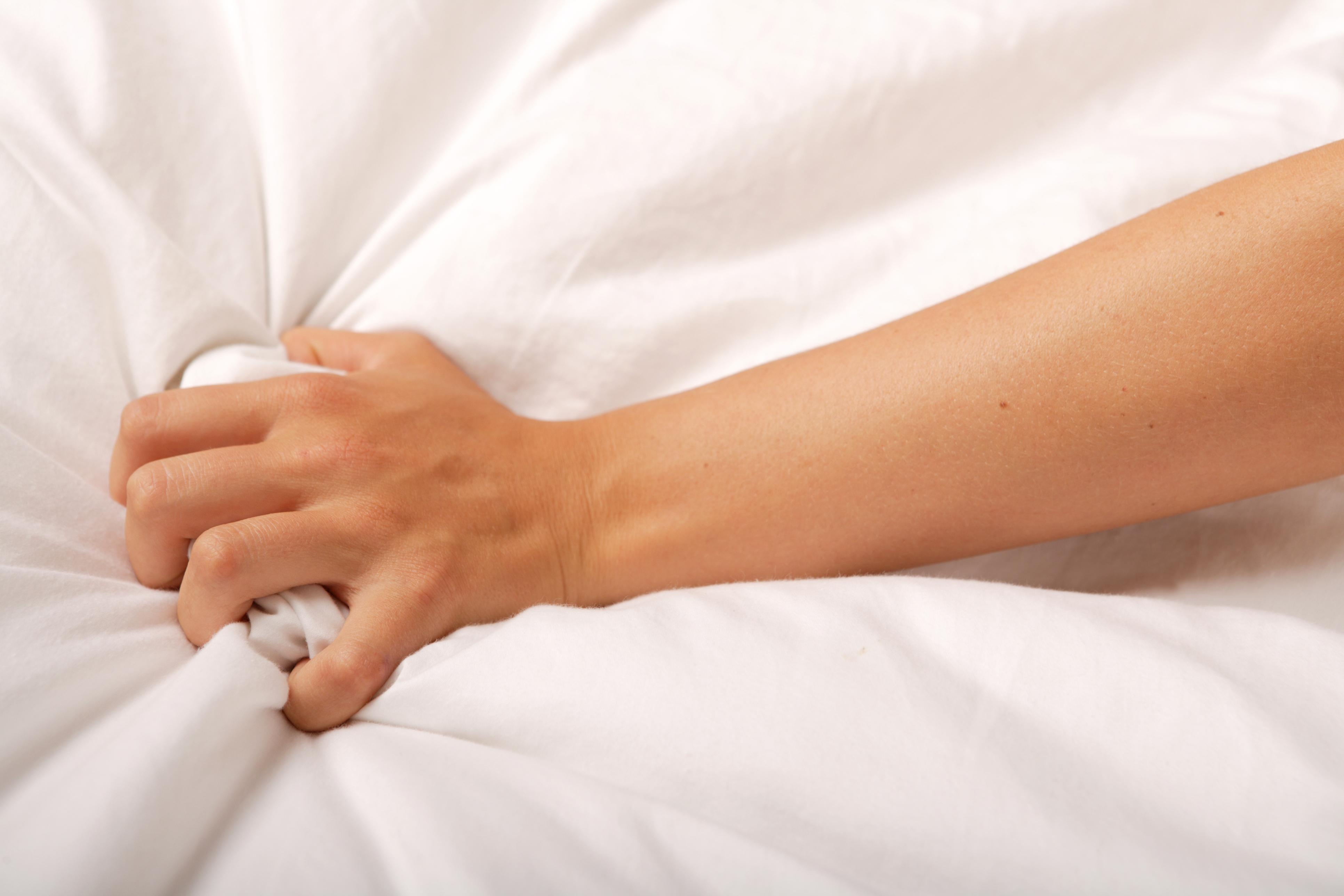 And another reason is when a woman (or man) discovers one single ‘idiosyncratic’ (unique to themselves) way to reach orgasm and sticks with it. This becomes the only way they climax.

Idiosyncratic Masturbatory Style (IMS) can seem like a good thing, at least you know you’ll climax. But it can be hard to mimic the exact friction and pressure you give yourself, with a partner.

Or they simply rush to their end goal, climaxing quickly, so romping through the four stages of orgasm – the arousal stage, the plateau stage, the actual orgasm stage, and finally the resolution stage of post-orgasmic bliss.

There are lots of bodily and mood changes occurring in these stages. In the arousal stage, you experience lots of exciting little changes with heart rate quickening, nipples becoming erect, lubrication starts, blood flows to your clitoris and vagina. You feel these changes and they feel good!

In the plateau stage, these changes increase as does your breathing, heart rate, and production of feel-good hormones like oxytocin.

Muscles tighten and your clitoris prepares for orgasmic release by drawing itself up under the protective clitoral hood to avoid over-stimulation.

At orgasm stage, bodily muscles contract involuntarily, breathing and heart rate peak, and there’s forceful release of sexual tension with contractions through the vagina and uterus.

The resolution phase includes a return of your body to a ‘normal’ state with a sense of well-being and release.

A romp through the first three stages

A self-produced quickie can be fantastic and, if time-short, hits the spot. However the downside – of getting stuck in ‘one-way-to-climax’ – can be challenging to overcome.

Rushing through the arousal and plateau stages mean you miss trying new sensations. Especially if you’ve come to rely on a sex toy to climax. Sex-toy-joy is fantastic but they can be over-used. 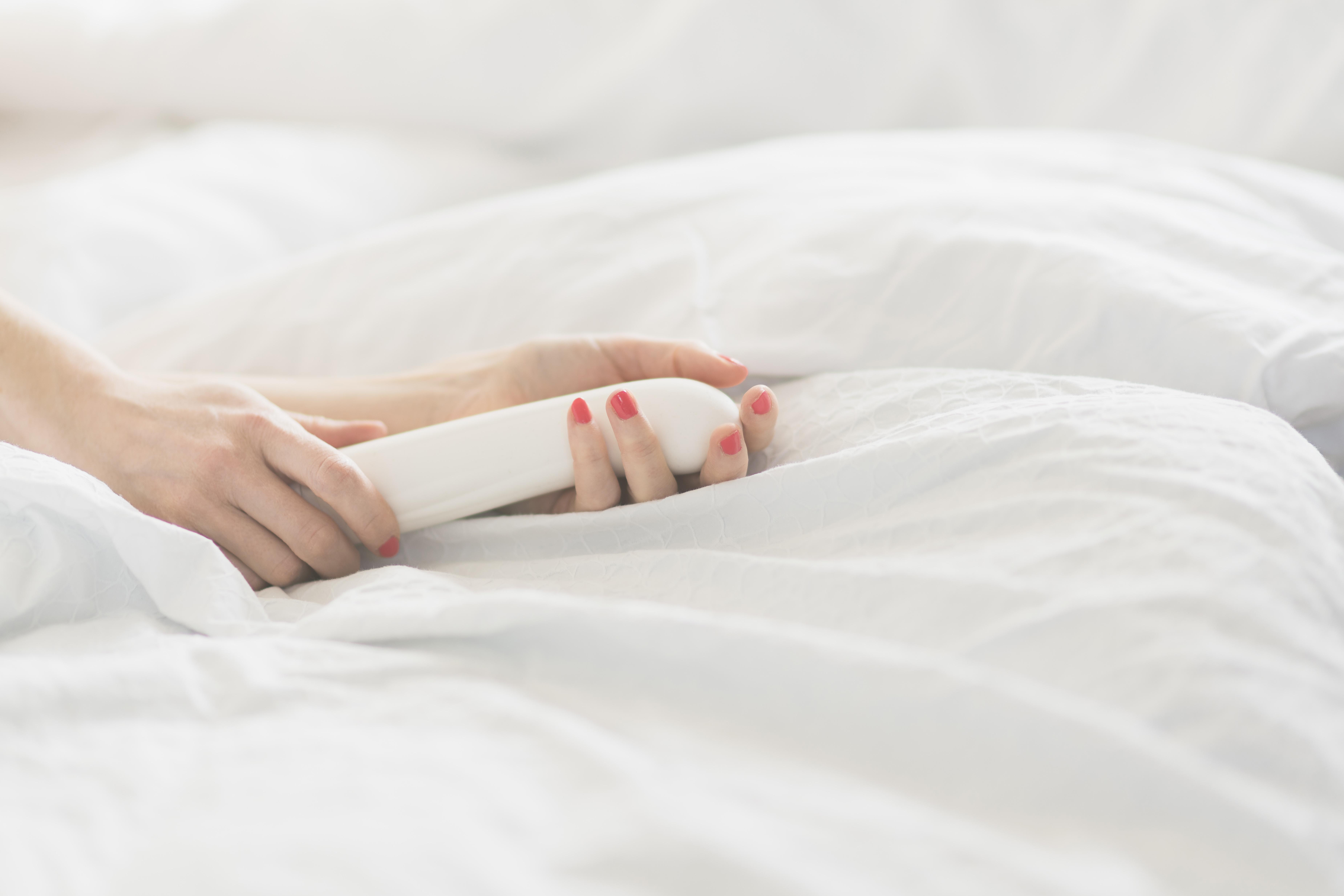 Many sexology researchers recommend a limit of 20 minutes stimulation on any given pleasure-zone. Otherwise, you risk becoming desensitised.

Ultimately discovering what works for you is great. But don’t shut down to using the confidence that gives you, to try other types of stimulation. Including having fun with toys but not allowing them to dominate all your bedroom action.

1. Heighten stage one – arousal – with flirty fantasy chat during the day

Literally get your juices flowing by sending saucy messages. Tell him about your red hot fantasy of him pretending to be the cheeky neighbour who comes over to borrow sugar…but gives you something sweeter!

2. Draw out the pleasure of plateau stage

You’re with your partner (or solo) and you’re excited. Why not try drawing your fingertips through a luscious lubricant over different parts of your body? Shut out every thought apart from experiencing these new tingles.

During foreplay let your partner know you’d love something sextra when you climax.

For instance, they can pinch or gently slap your bottom as you reach climax. Or they can run their fingertips across your nipples if you’re in ‘girls on top’ position.