Yes the original series of Sabrina the Teenage Witch has now officially returned to British screens… and 90s kids couldn't be any more excited. 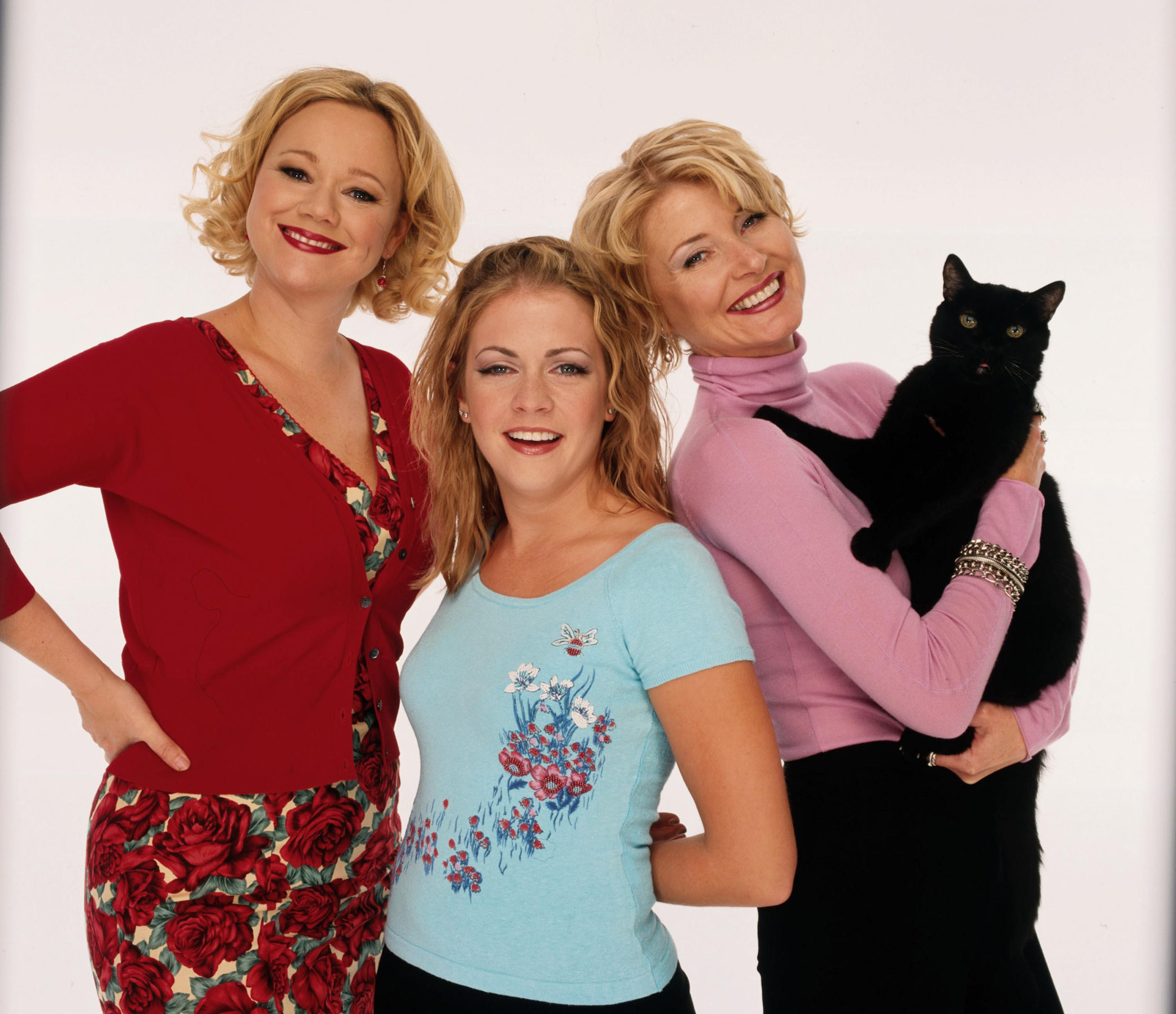 4Music is now showing back-to-back episodes of the original series – which starred Melissa Joan Hart in the title role – every week night from 7:20pm.

And if that wasn't enough, the music channel is also putting on a throwback Sabrina marathon every Sunday afternoon with episodes running from 4:25pm until 9pm in the evening.

So if Netflix's spooky revamp of the original series has got you feeling rather unsettled (we can't even tune in on our own), this is pretty much makes for the perfect television anecdote.

Unsurprisingly, the news of Sabrina's television return has already gone down a hit with fans.

Another added: "Sabrina the Teenage Witch is on 4 Music. You. Are. Welcome."

Meanwhile, one fan could barely contain their excitement and wrote: "GOD BLESS 4 Music for putting Sabrina the Teenage Witch on EVERY NIGHT. I just discovered this and it has made me SO HAPPY."

Safe to say, the original Sabrina show was a lot more child-friendly than the Netflix reboot as the American teenager learned to master her magical powers with the help of her two aunts Hilda and Zelda Spellman.

And who could forget her talking cat sidekick Salem (who came out with some seriously sassy one-liners) and her dreamy on-off boyfriend Harvey?

Not to mention Britney Spear's iconic cameo in the episode where Sabrina went to live in Paris with her dad.

Don't mind us, we'll just be reliving our childhoods and combining Netflix Sabrina with some of our old favourites for the foreseeable future.

In even more television news, Old People's Home for 4 Year Olds finale leaves viewers in "floods of tears" after Lilian, 81, confronts fear of falling with a touching tap dance and the emotional experiment draws to a close.

And this 47-year-old buss driver reveals he was driven out of town after falling in love with his best friend's 16 -year-old daughter on Age Gap Love – but viewers are more obsessed by the couple's teeth.