The Kooples has tapped Vincent Cassel and Tina Kunakey as brand ambassadors. Today, the Parisian label unveiled a campaign that features the famed French actor and his model wife outfitted in pieces from a capsule collection, titled Tina for Vincent, which Kunakey helped design. Working with the brand’s artistic director, Tom Van Dorpe, she envisioned a line of unisex apparel and accessories that reflects their combined style while in quarantine on the sunny beaches in the South of France.

“We had a very mellow, very cocooning style,” Cassel tells BAZAAR.com, sitting next to Kunakey, from The Kooples studio in Paris. “A lot of sweatpants and underwear. The lockdown fashion, you know?” 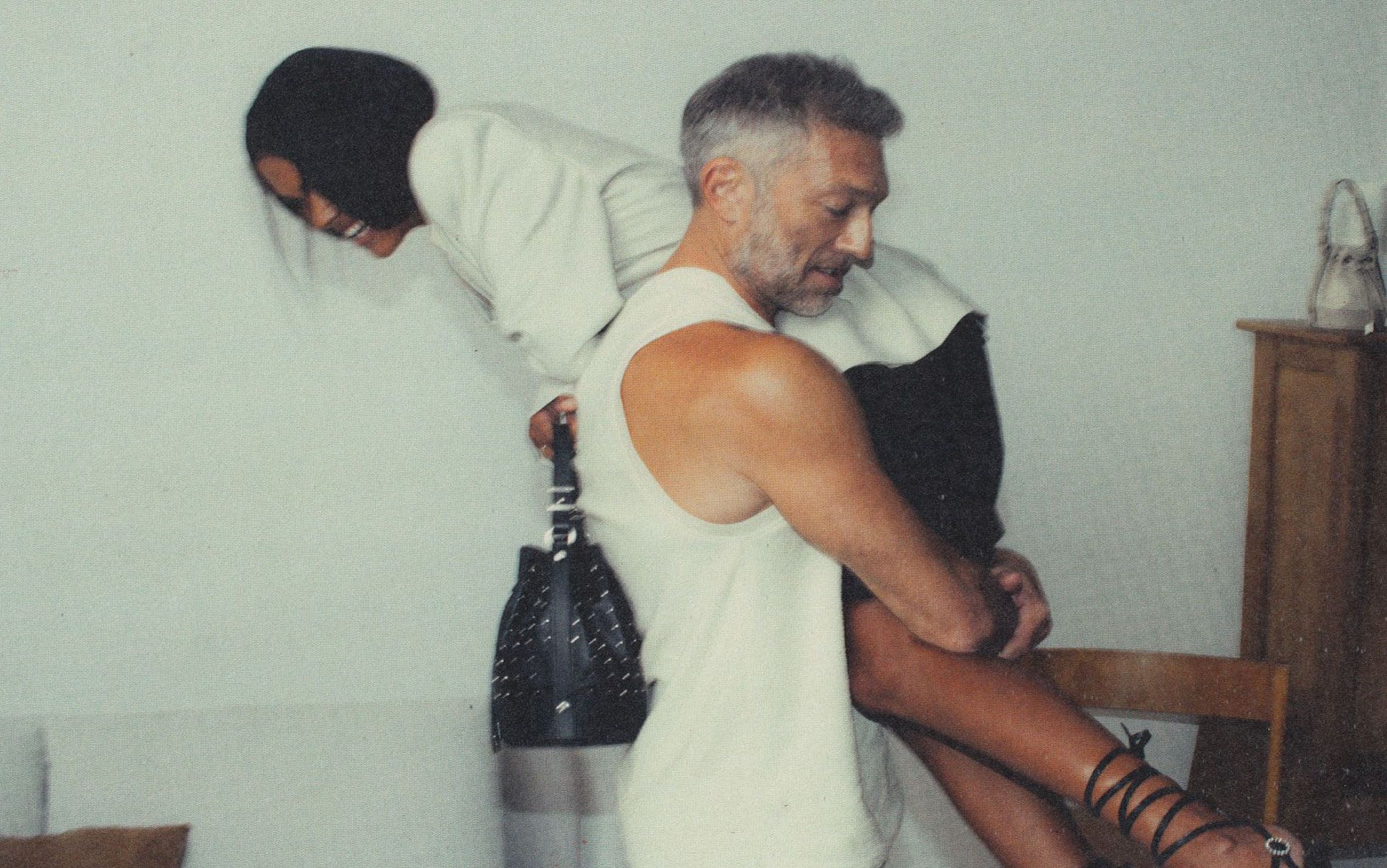 Even as one of the most stylish couples in the world, with sleek separates and frilly dresses at their disposal, Cassel and Kunakey fully leaned in to the relaxed, biz-leisure garments that were the trend du jour last year. But as Cassel explains, the debonair, red-carpet attire we often see him in “feels like work,” adding, “That’s not the way I live.”

They much prefer the ease and seclusion that quarantine life has afforded them. Kunakey expressed that she has used the time to take care of her mind and body, paying no attention to her wardrobe. “I stole the clothes from his closet,” she says. “I think it’s ’cause I love him and wanted to be wrapped in pieces that were his.” Meanwhile Cassel, in just briefs, rarely in sweatpants, fully admits that he immersed himself in recreational pastimes. “I smoked a lot of weed,” he says. 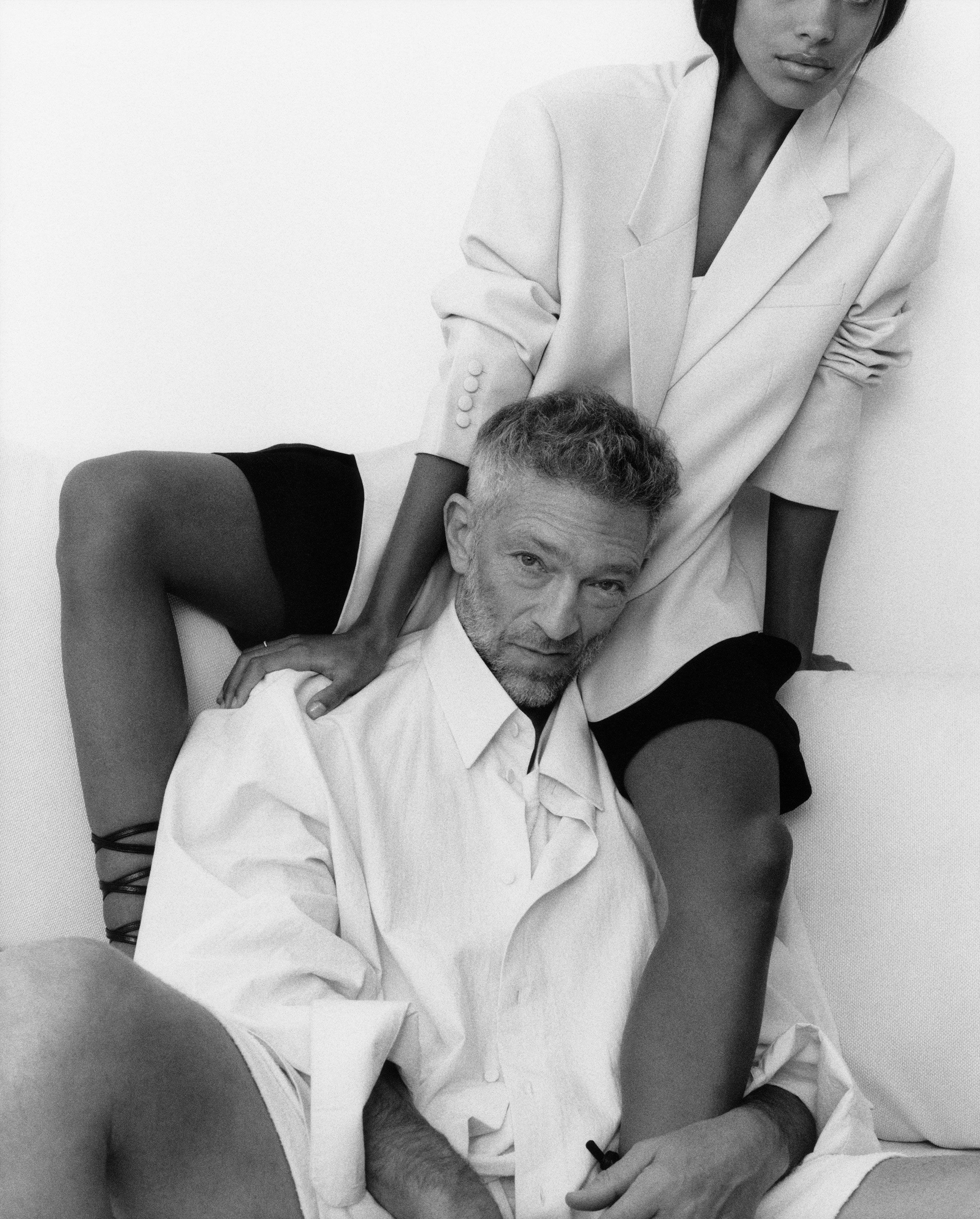 This laissez-faire vibe is distilled into their new collection for The Kooples. Founded in 2008, the brand has consistently offered elevated basics with a rocker edge—think fitted motorcycle jackets, mini leather dresses, and skinny jeans. But in wake of “lockdown fashion,” Cassel and Kunakey had a slightly different vision in mind. “It’s about timeless pieces like shirts, denim, and some jackets,” says Kunakey. “There are pieces that men and women can wear.”

Along with their pandemic go-tos—an oversized button-down (a clear nod to the ones Kunakey “stole” from her husband), tanks, and drawstring sweats—the collection includes suits, a bucket hat, and denim shirts and matching pants. Even the going-outdoor styles had details that placed comfort front and center.

“Look at the jeans, for example,” says Cassel, holding up a pair from the collection. “There is an attached waist tie. It’s basic, but with a little twist. It’s classic, but different.” 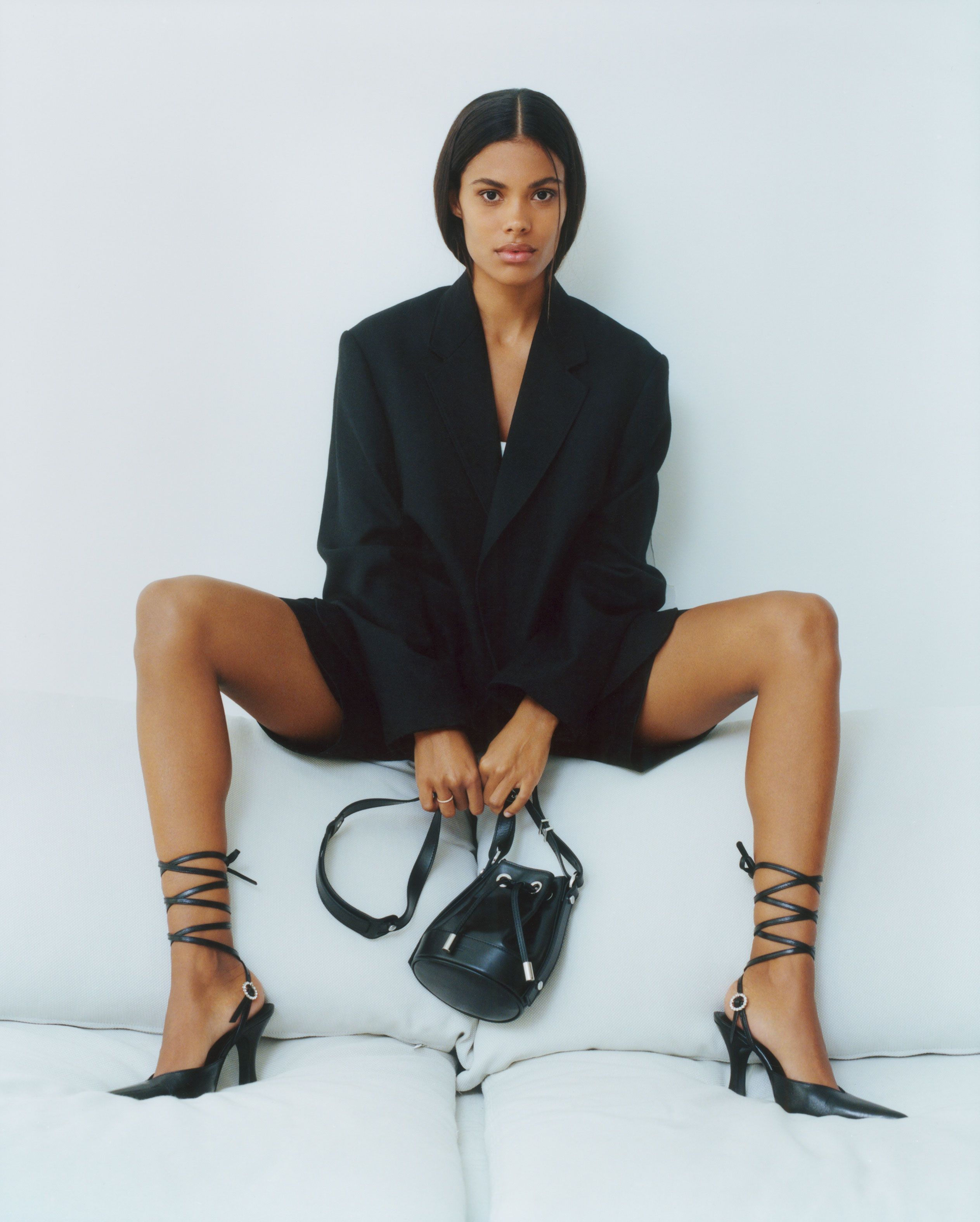 Kunakey is especially fond of the Tina, a bucket bag named after her, and the versatility it offers. “What I love about it is that I carry it as a top-handle during the day, but then I can attach a strap and wear it as a cross-body at night.”

The Tina bag—which comes in black leather with studs, along with a range of pastel hues—will be available on February 22. The rest of the collection will roll out in March, just in time for beach season in the South of France. 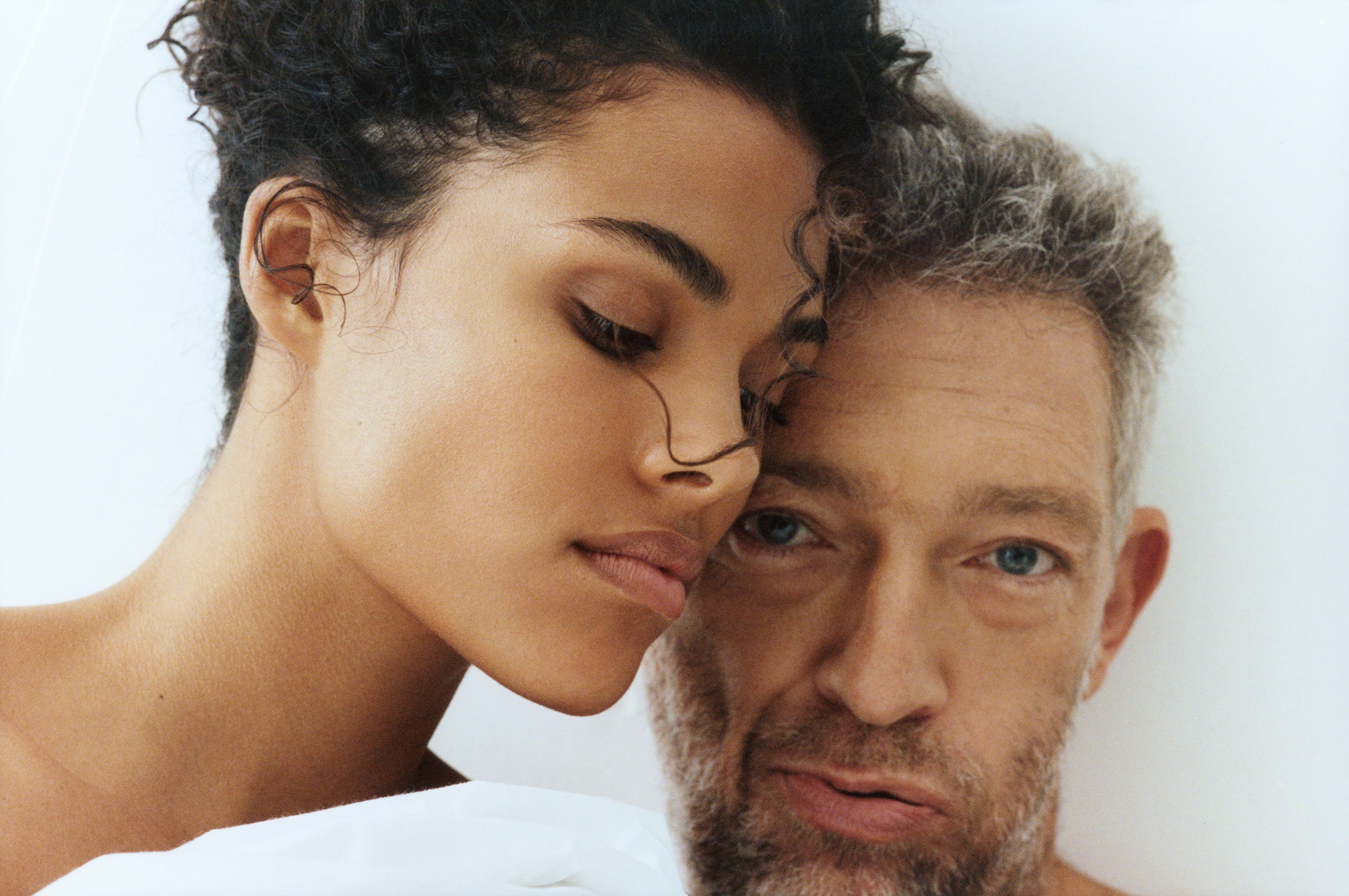