Around 1,400 kids are diagnosed with cancer every year in the UK, with boys being more at risk than girls. 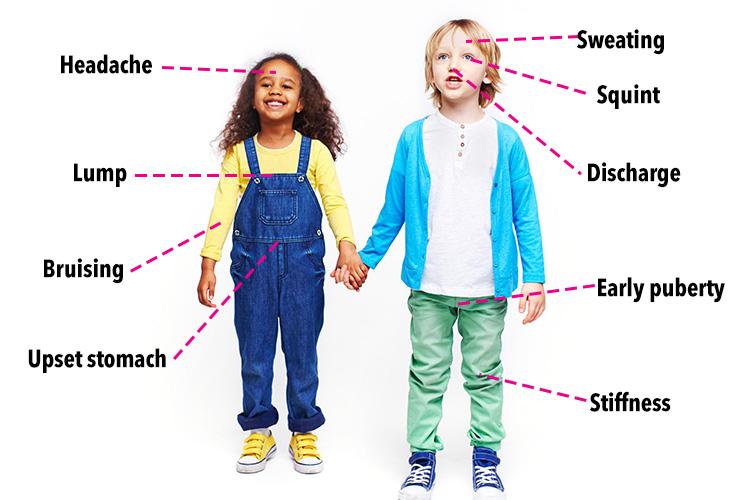 In the cases of certain cancers, boys are more than twice as likely as girls to develop it.

According to Children With Cancer, 250 kids in the UK aged up to 14 die from cancer every year, with another 50 teens (15-19) dying from cancers diagnosed before their 15th birthday.

The UK actually has the lowest rate of childhood cancer in Europe, and is one of the lowest of all developed Western countries.

Australia and the US, however, have some of the highest rates and no one knows exactly why. 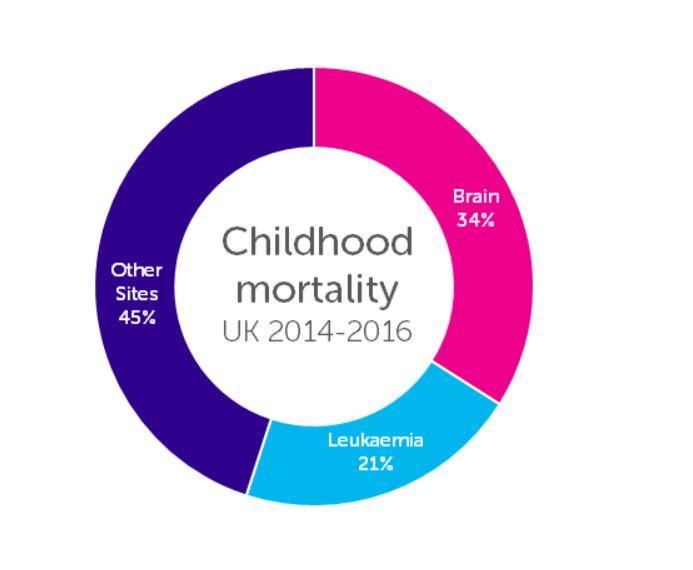 THE 10 MOST DEADLY CHILDREN'S CANCERS IN THE UK…

Around 500 children are diagnosed with a brain tumour every year, and these make up 34 per cent of all childhood cancer deaths.

There are nine main types of tumour, with the most common being medulloblastoma, which is usually found in kids aged between three and eight. It tends to develop in space at the back of the skull and can spread to other parts of the brain or spinal cord. 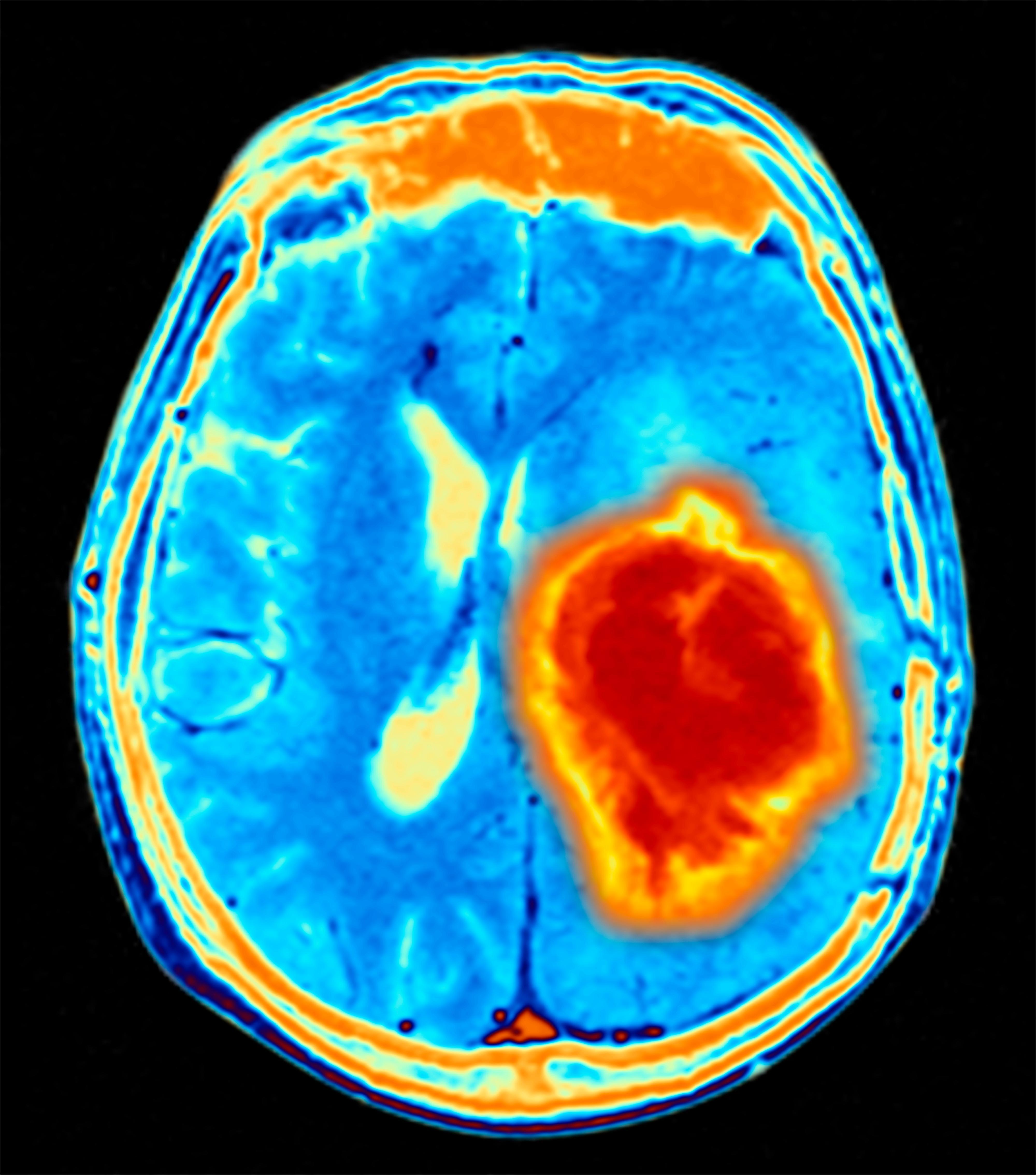 For more info, check out The Brain Tumour Charity 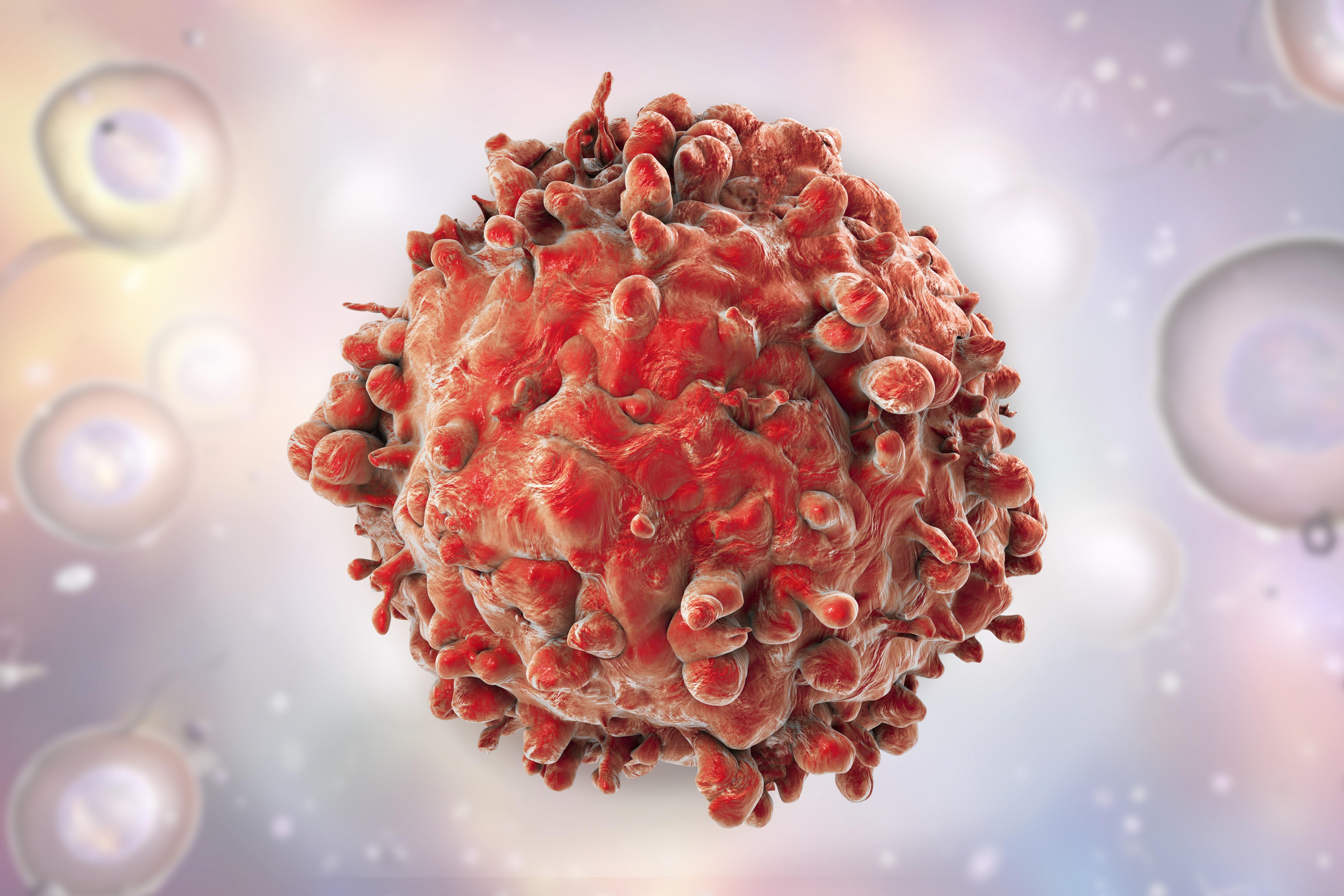 Blood cancers account for a third of all childhood cancers, with approximately 400 new cases a year in the UK.

But leukaemia patients stand a slightly better chance than brain cancer sufferers, with blood cancers accounting for 21 per cent of all childhood cancer deaths.

Acute lymphoblastic leukaemia (ALL) can affect kids of any age but it's most common in those aged between one and four.

The exact causes of it are unknown but children with genetic disorders like Down's are known to be more at risk, as are the siblings of kids with ALL.

Signs are similar to having a general virus so if they continue for more than a couple of weeks, get them checked out.

Brain and blood cancers make up over half of childhood cancers, so the chances of dying from the others is very small.

These are the seven other most common: 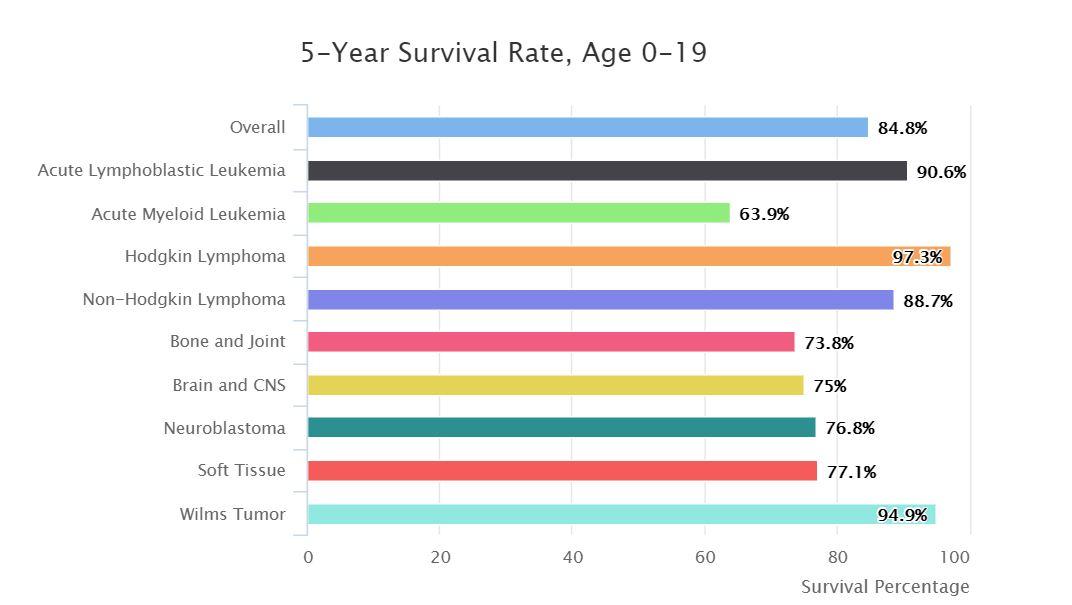 This is a cancer which forms in the nerve tissue. It usually starts from one of the adrenal glands (just by the kidneys), but it can also develop in the neck, chest, abdomen or spine.

Of the main childhood cancer types, this has one of the worst outlooks, with only 67 per cent of sufferers surviving. 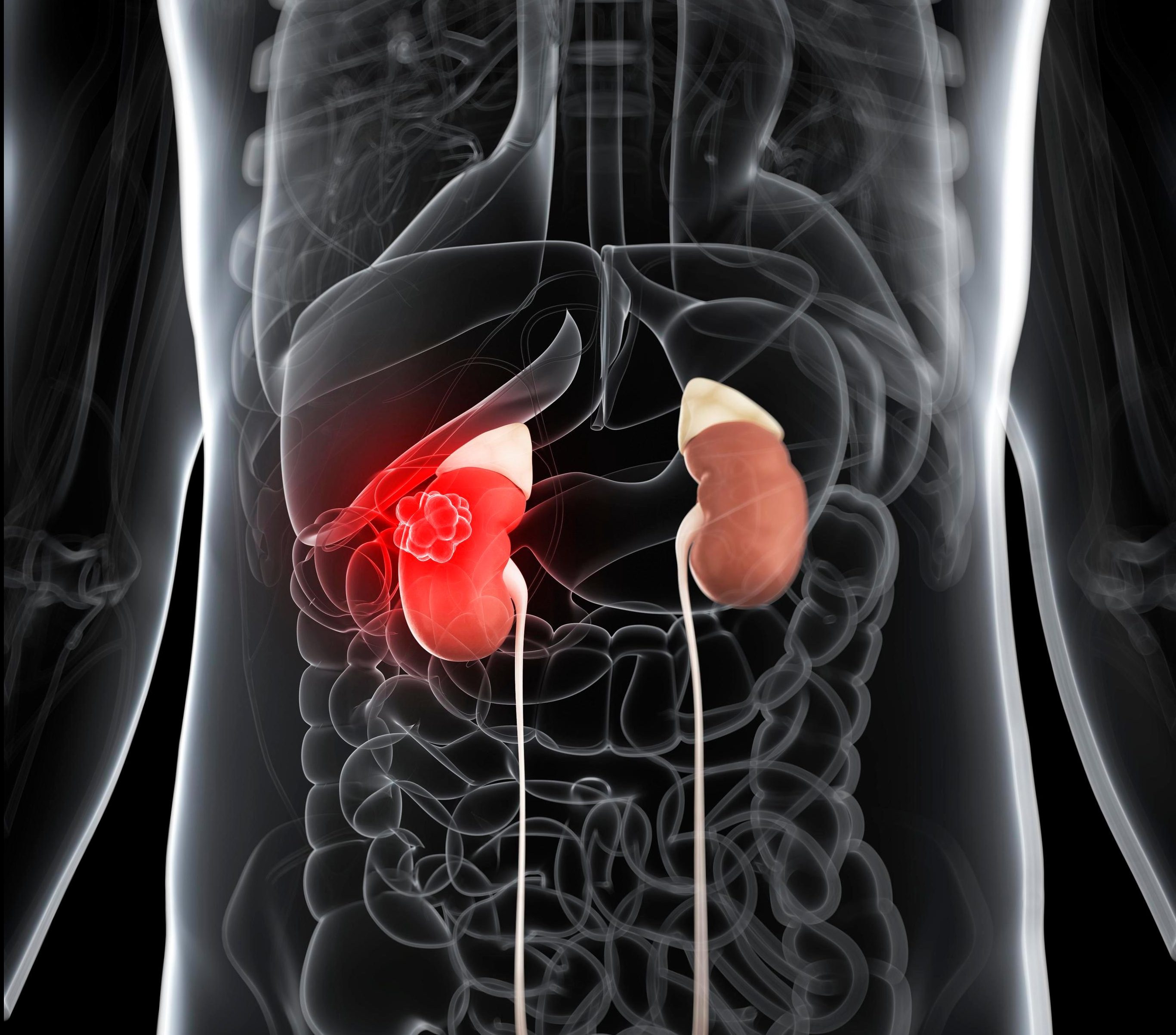 This is a cancer of the kidneys that around 80-85 children develop in the UK every year.

It's thought to develop from cells in the embryo which are involved in the development of the kidneys while a child is still in the womb. Usually, these cells disappear at birth but in children with Wilms' tumour, clusters of these earlier cells are still present.

It's unknown what causes the tumour but very rarely, kids who have it are also born with special conditions such as not having an iris in the eye, abnormal genitals or one side of the body being bigger than the other. 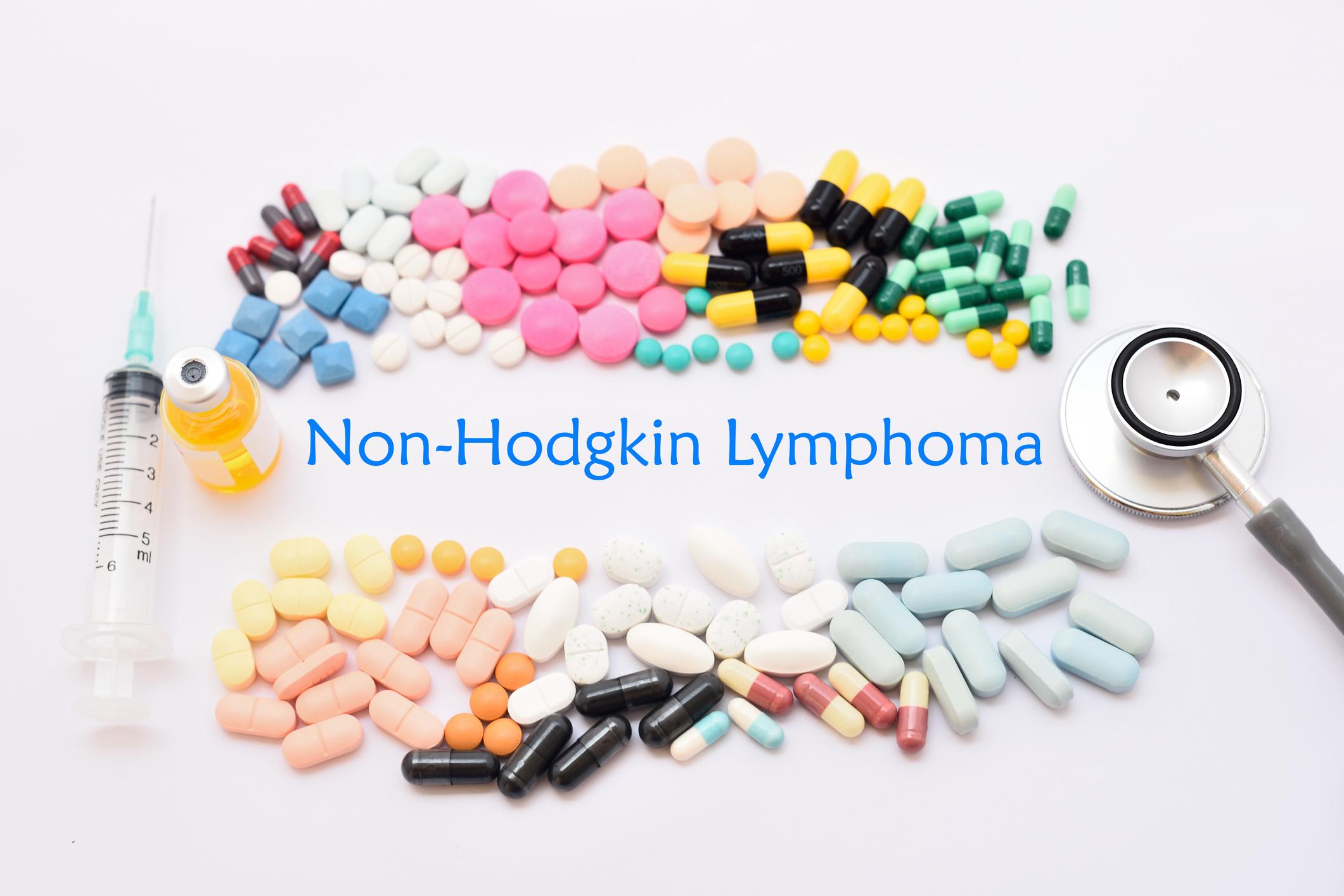 Your lymph nodes are on the sides of your neck, under the armpit, above the collarbone and in the groin area – and a lymphoma is a cancerous tumour that can occur in any of these areas.

The lymphatic system is part of the immune system and helps to fight infection.

Lymphomas are the third most common group of cancers in childhood and the most common in teens and young people aged between 15 and 24. Every year, around 150 kids and over 450 teens develop lymphoma.

There are two types: Hodgkin (more common in teens) and non-Hodgkin (slightly more common in younger children) – the only difference being that the former involves a specific abnormal cell, and the other one doesn't. 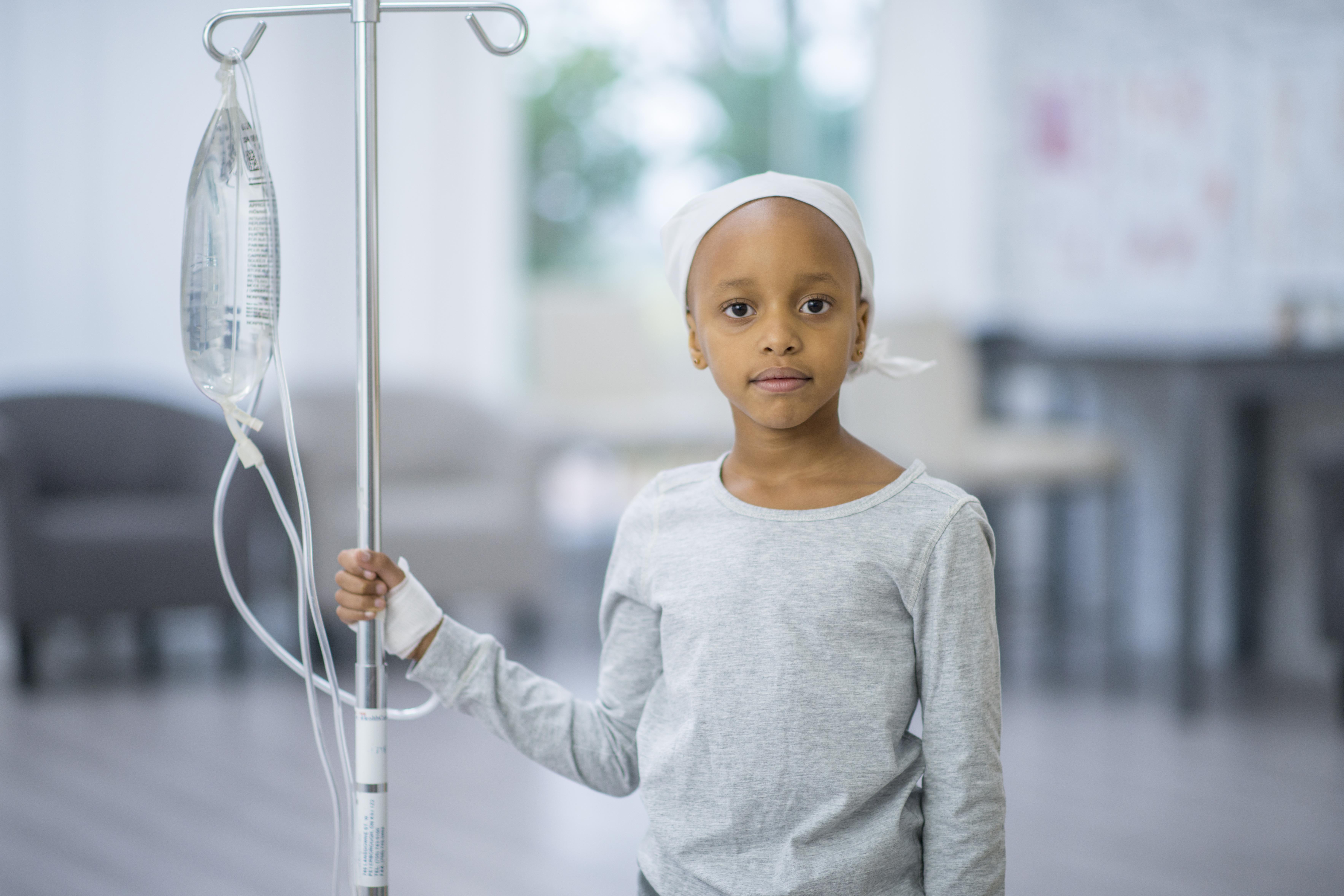 This is a type of soft tissue tumour that affects fewer than 60 kids a year in the UK – most of whom are younger than 10-years-old.

These tumours can develop in any part of the body but they usually tend to form around the head and neck, bladder, testicles, uterus or vagina. Sometimes they can also be found in a limb or chest.

The main symptom is a lump or swelling, but they depend also on where that lump is. 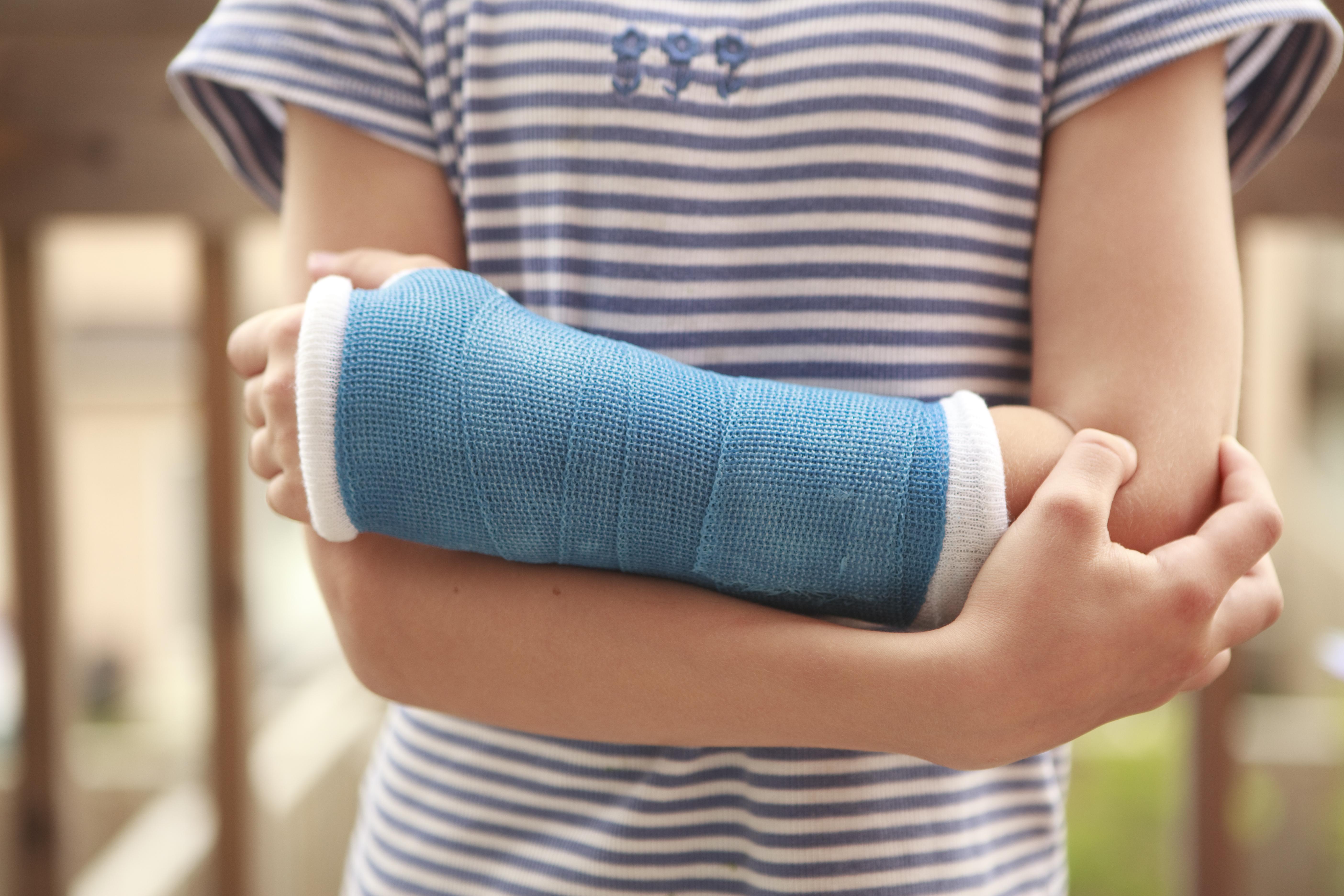 The two most common types of bone cancer are osteosarcoma and Ewing's sarcoma.

Osteosarcoma is the more common of the two and usually occurs in the bones around the knee, while Ewing's tends to affect the bones of the pelvis, thigh, upper arm or ribs.

Both diseases have around 68 per cent survival rate. 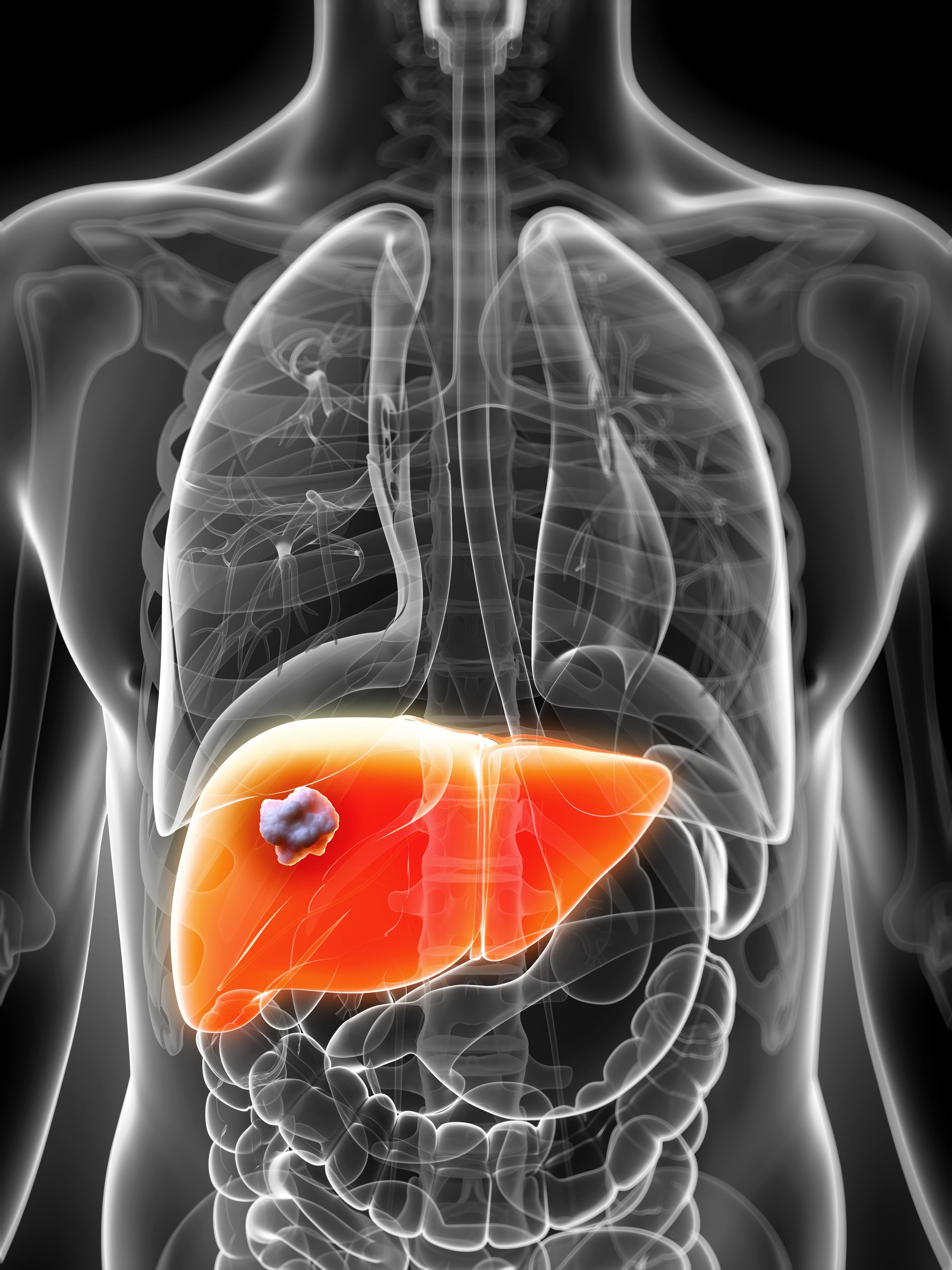 Liver cancer is rare in kids and teens but it can still happen.

Again, boys are more at risk than girls. Other potential risks include being born at a very low weight, having hepatitis B or C, having liver damage, or being born with conditions like Beckwith-Wiedemann syndrome.

The difficult thing is that most kids don't show any symptoms of the disease. 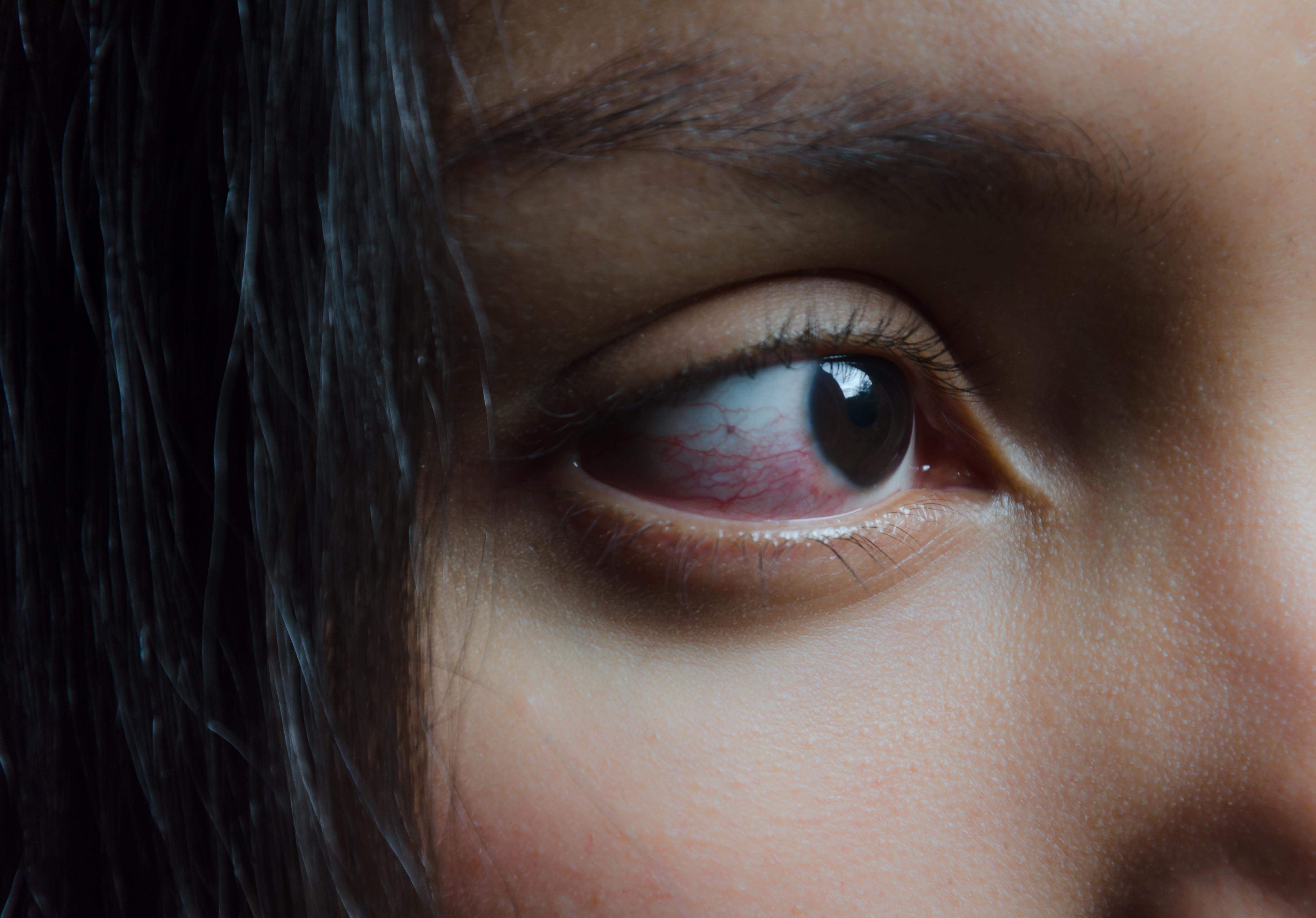 Retinoblastoma is a rare type of eye cancer that usually affects kids under the age of five and although it's not the most uncommon cancer, it does have one of the best outlooks.

If it's picked up early, children have over a 95 per cent survival rate – although it can mean losing vision in one or both eyes.

In around 40 per cent of cases, it's caused by a faulty gene which has either been inherited from a parent or has mutated during the early stages of development in the womb.

We don't know why the other 60 per cent of cases happen.

For more info, visit the NHS

While cancer is obviously pretty scary, childhood cancers tend to have a much better prognosis than adult ones, with 82 per cent surviving more than five years.

Thanks to investment in research and treatment, the survival rate has increased dramatically over the past 50 years.

In fact, four out of five young cancer patients can now be successfully treated.

According to Children With Cancer, there are more than 35,000 survivors of childhood cancer alive in the UK – and that number is growing by around 1,300 per year.

Last week, we revealed the ten most deadly cancers in men and women