Jayne Butler, 19, suffers from Kleine-Levin Syndrome, often referred to as "Sleeping Beauty Syndrome" because it puts sufferers into a deep sleep. 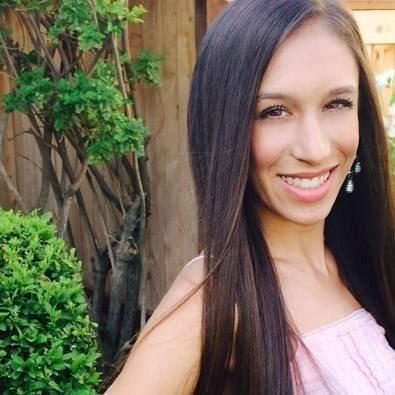 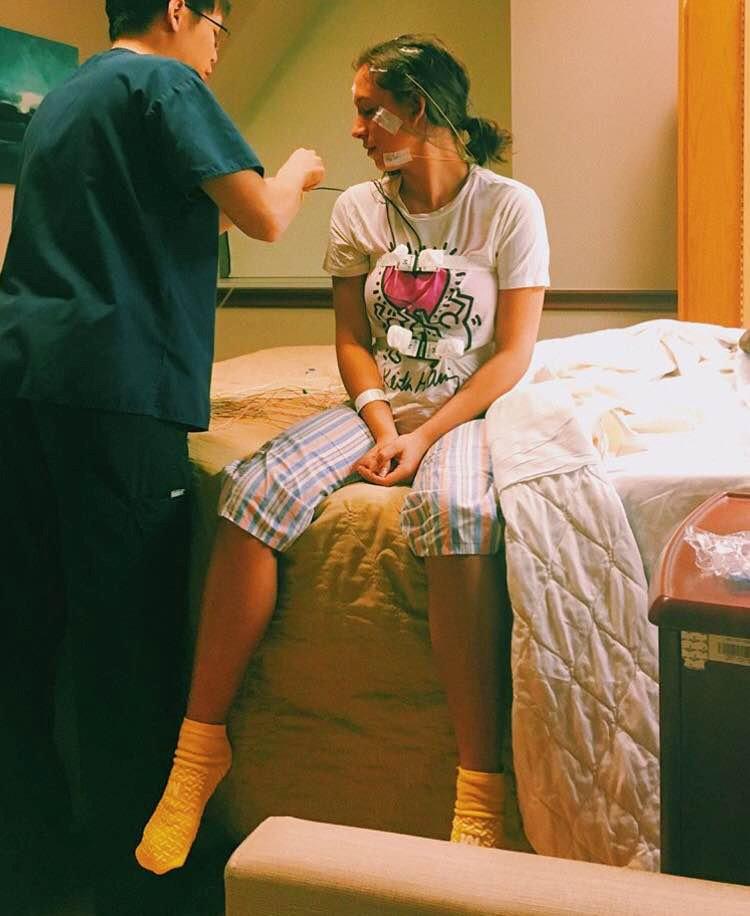 Despite its nickname, Jayne says that the reality of the incurable disorder is far from being a fairytale.

During episodes, Jayne, from Thousand Oaks, California, sleeps for more than 18 hours a day and suffers from terrifying nightmares.

When she's awake, she's in a kind of stupor which allows her to stagger to the bathroom or kitchen for a bite to eat before she drops off again.

The dance major had her first major episode last November and it lasted until the end of December – meaning that she missed Christmas. 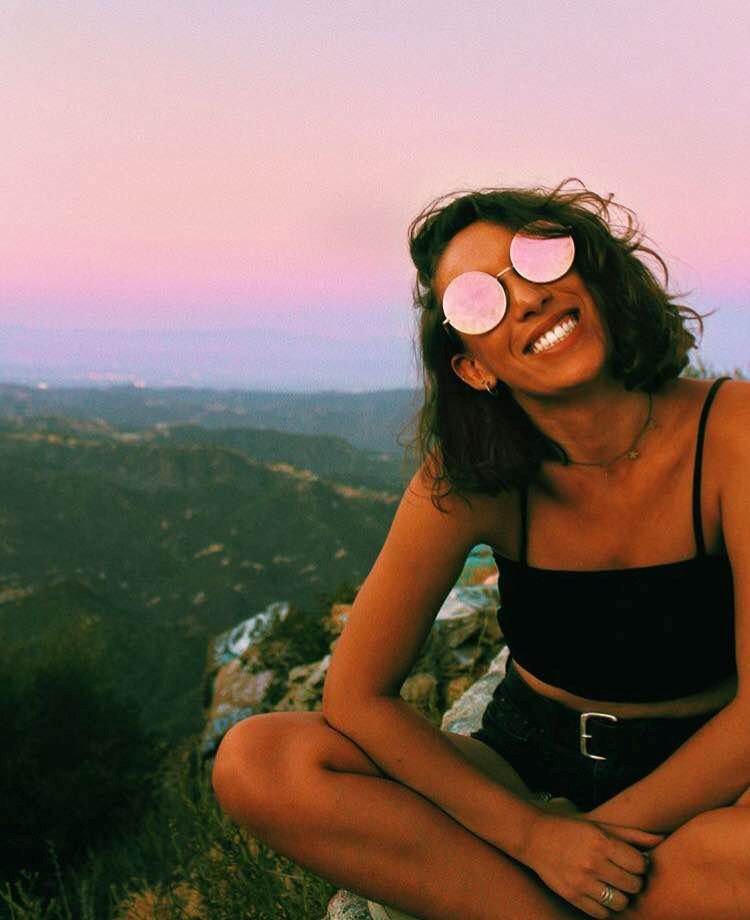 She had another bout in June which saw her missing two dance performances and uni exams. It wasn't until August that she finally started to recover.

"People refer to Kleine-Levin Syndrome as Sleeping Beauty Syndrome but it's nothing like being a princess," Jayne said.

"You're not a sleeping beauty and there's nothing beautiful about the disease.

"When I'm not in an episode, I'm completely my normal self. I'm a college student and I go about my daily life.

What is Sleeping Beauty Syndrome?

Kleine-Levin Syndrome (KLS) or Sleeping Beauty Syndrome is a rare neurological disorder characterised by periods of excessive sleeping. It tends to affect teens primarily but it can also hit younger kids and adults.

At the beginning of an episode, the person becomes progressively drowsy before sleeping most of the day and night – only waking up to eat or use the bathroom.

Episodes can last days, weeks or months – and they can continue for more than ten years.

In between episodes, however, the person seems to be perfect health with no signs of mental or physical dysfunction.

There are three stages of symptoms:

A. recurring periods of severe hypersomnia (i.e sleeping for up to 31 days at a time

B. plus one or more of the following:

"During episodes it's just uncontrollable. Most of the time I'll be sleeping for around 18 hours a day out of 24, sometimes even more.

"The dreams are very, very vivid, much more than usual.

"Sometimes my dreams are really good and it's kind of fun because you can almost pause your dream and then wake up and then when you go back to sleep just continue the dream.

"But sometimes the dreams are super trippy and scary and it's just terrifying because you can't choose to wake up. 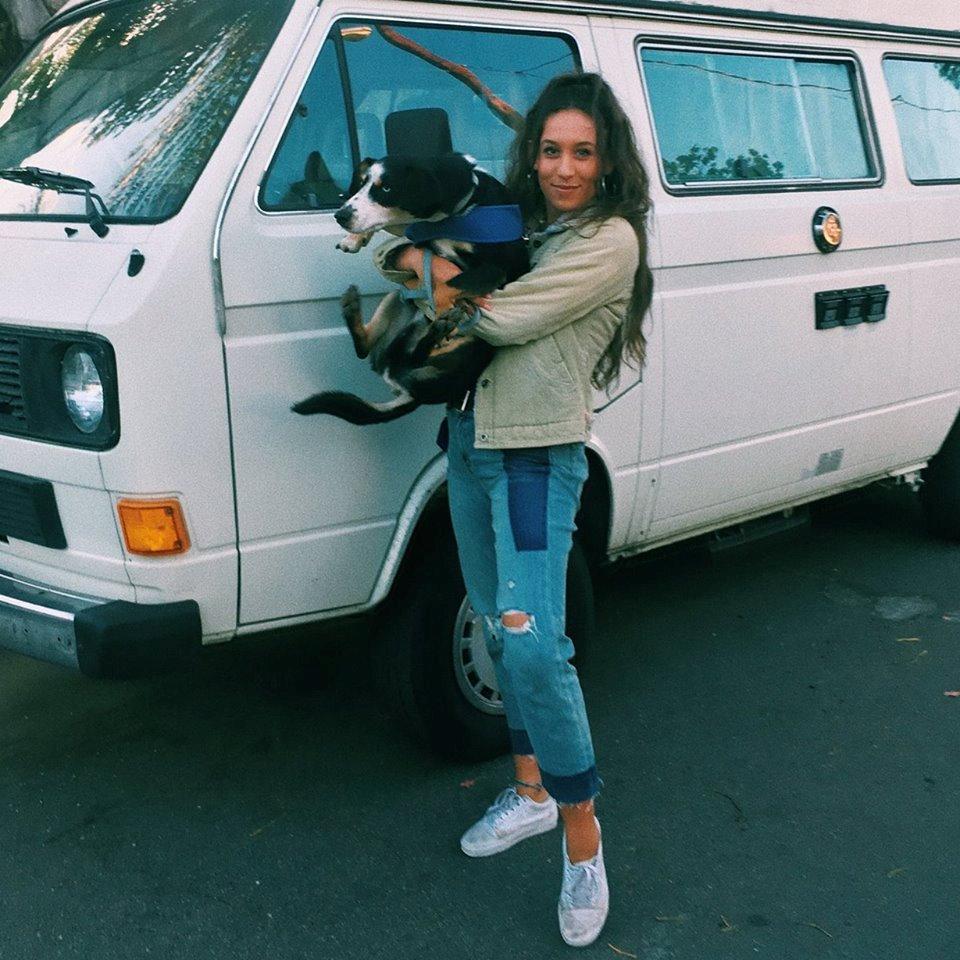 The University of California student says that when she's awake, her brain feels fuzzy trying to catch up with everything she's missed.

"It's just crazy to think about the fact that even if you aren't with the world, if you're asleep for a month, everything around you is still going. No one stops for you."

Jayne says she's able to tell when she is about to have an episode about a week before it starts, because all of her senses "kind of just degrade". 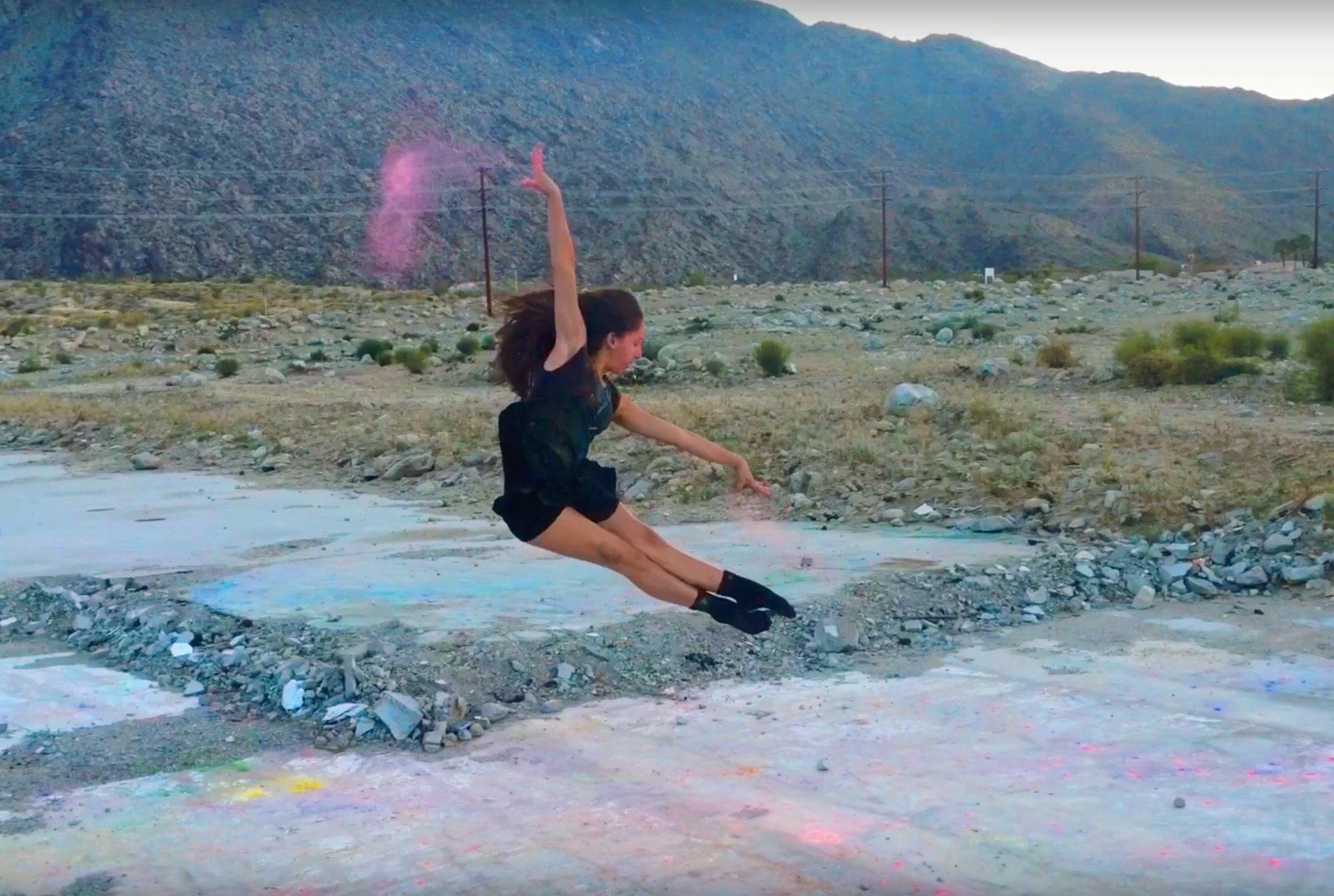 Her vision becomes so poor that she's barely able to see, and she hasn't got enough energy to even apply her mascara. She also stops being able to feel much – to the point that she could easily scald herself under a hot tap and not realise.

"I'll look in the mirror when I'm doing my makeup in the morning and not even be able to really see my face. It's terrifying.

"It's all my senses. My hearing kind of degrades. I'll get a text from someone and not even know if what I'm looking at on my phone is real or not.

"You really start to dissociate from reality." 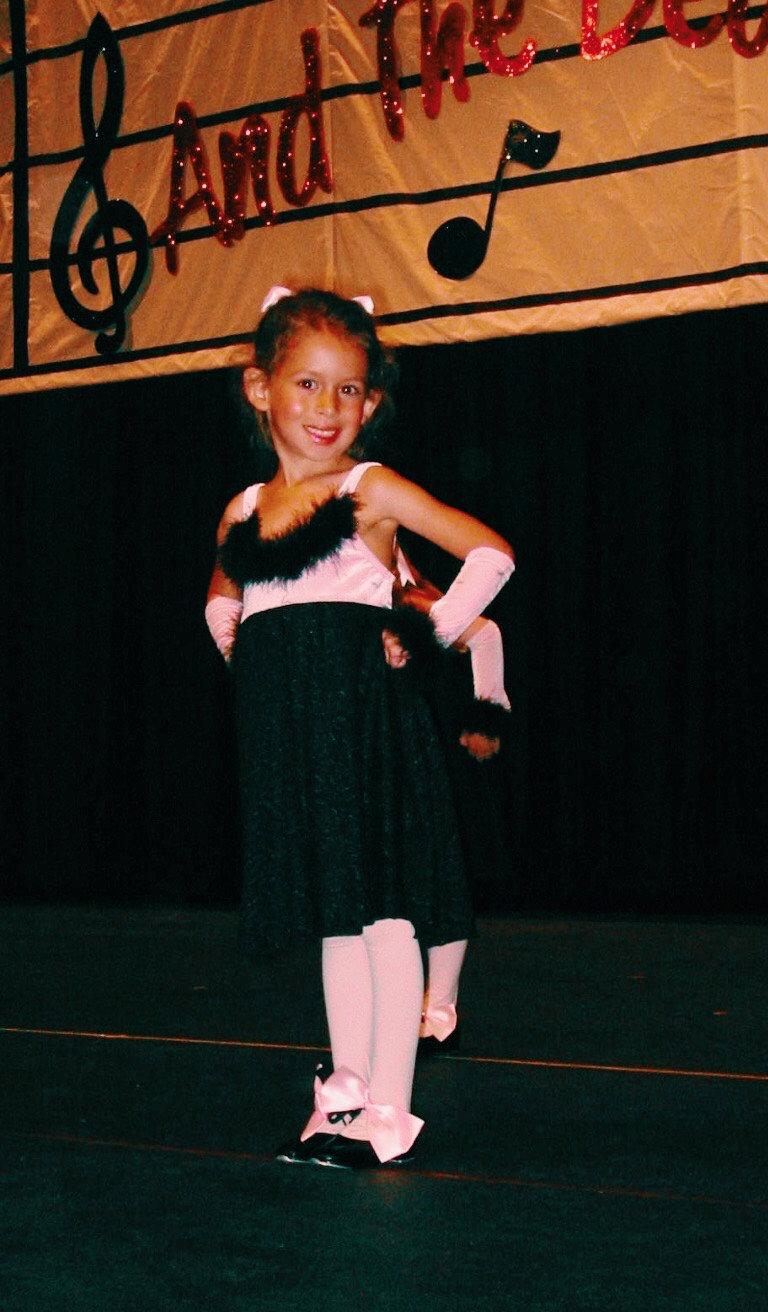 KLS affects one in a million people worldwide.

Jayne said the disease has had a huge impact on her life, leading to her missing dance performances and college classes.

"It's my dream to dance with a professional company and be on stage every night.

"Last year I was called out of school. I was supposed to be in two different shows, but I couldn't perform.

"It's also a problem when I come out of an episode because I have been lying in bed for a month, so it's very hard to adjust."

Jayne, who documents her journey with KLS on Instagram, is also unable to drive and fears the prospect of living by herself in case she falls into an episode. Previous medications haven't worked for her.

Now she's speaking out to help raise awareness about KLS and ensure others who are experiencing symptoms get the correct diagnosis.

She said: "Sometimes people will get misdiagnosed as having bipolar syndrome or the doctors tell them, oh, you're depressed.

"Then they get treated with hard drugs that don't even help the KLS at all and just damage them more.

"It's really sad, so I want to work to spread awareness so that people can get correctly diagnosed and actually get the help that they need.

"I'd never heard of it until I was diagnosed."

11/27/2018 Fashion Comments Off on Student, 19, sleeps for 18 hours a day – suffering terrifying nightmares she can't wake up from
Recent Posts