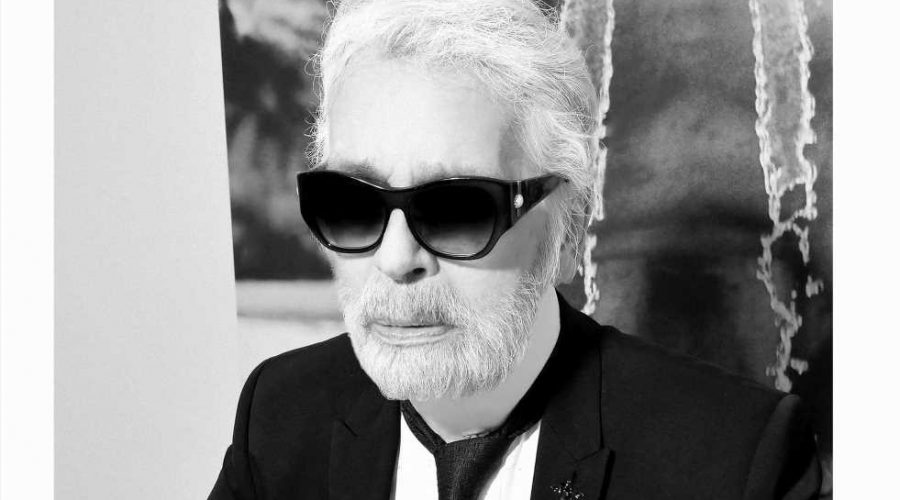 KARL’S COLLECTION: Sotheby’s Monaco outpost is to auction items belonging to the late Karl Lagerfeld later this year. Two years after his death, the executor for the designer’s estate has entrusted the auction house to value and sell items from Lagerfeld’s residences.

The valuation is expected to take around two months, with a sale to be held some time during the second half of 2021. It will reflect the designer’s strong connections with Monaco and the principality’s sovereign family, Sotheby’s said.

“The auction will pay tribute to this unique and exceptionally creative designer, a major figure in the worlds of fashion and art,” Pierre Mothes, vice-president of Sotheby’s France, said in a statement.

Lagerfeld had an encyclopedic understanding of interior design, and was an avid and eclectic collector of art and furniture from varying periods and styles. During his lifetime, he sold off his collection of 18th-century French furniture and artworks at Christie’s in 2000, netting $28.5 million. In 2003, Sotheby’s raised nearly $8 million with the sale of Art Deco works owned by the designer in Paris.

Live Like Karl Lagerfeld in His Former German Villa