Lara Ollerhead, from Cuddington, in Cheshire,  piled on the pounds after having her children Daniel, eight, and Sienna, four, and over the years ballooned up to a size 22 due to relying on food for comfort. 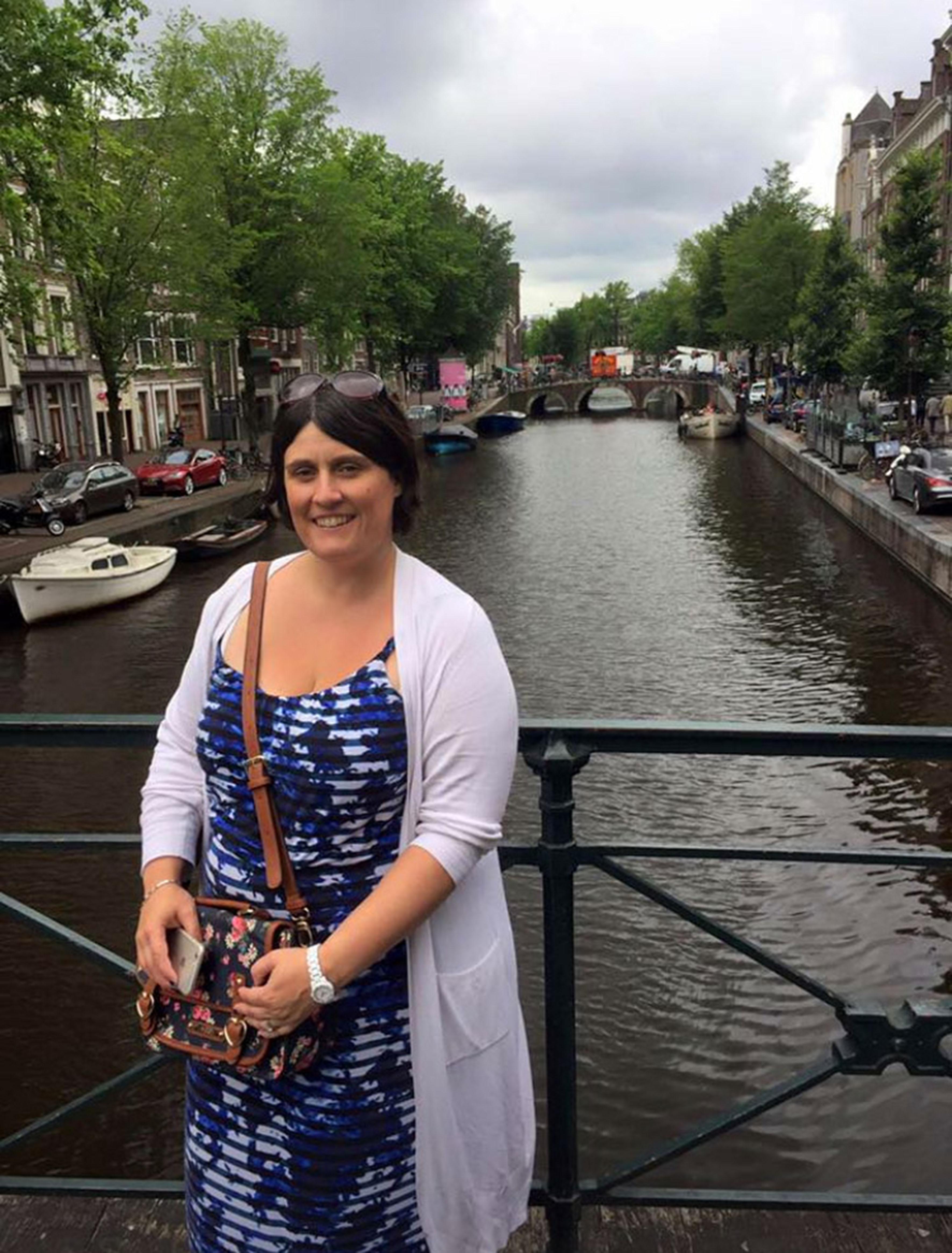 The 38-year-old says her expanding dress size restricted her from getting involved with family activities as she became out of breath from climbing just one flight of stairs.

However, in March 2017 the regional leader decided to make a change and joined Cambridge Weight Plan and within eight months she had dropped down to 10st.

After losing a whopping 8st, Lara and her husband Simon Ollerhead, 37, renewed their wedding vows in August and she was able to wear a size eight dress.

Lara said: “I was a bit of a comfort eater. Losing weight never really felt within my reach. I was just going to carry on life the same way. I let my weight get away from me. It is shocking to think about the choices I made that I thought were alright and I know that they would have been if they were in moderation.” 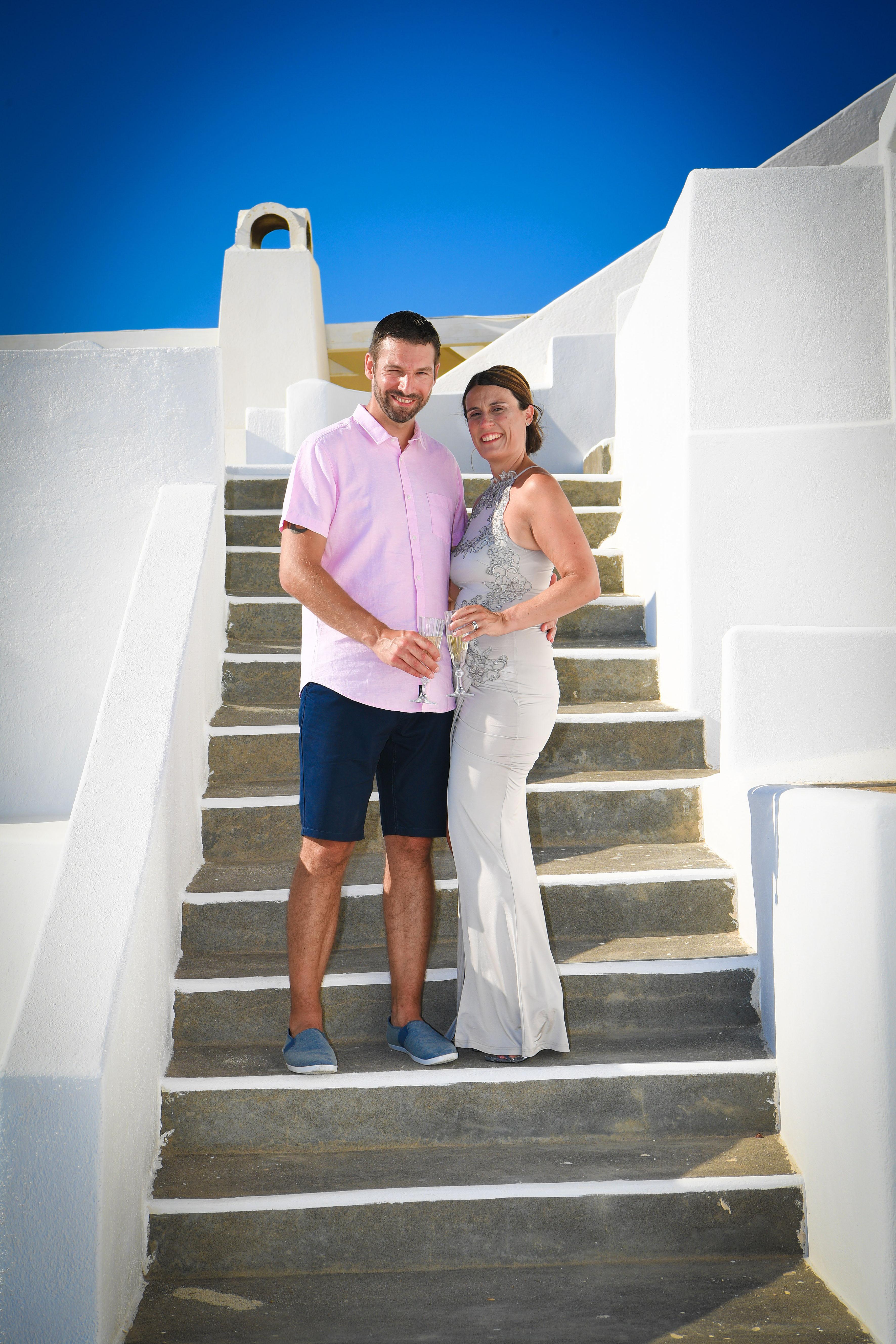 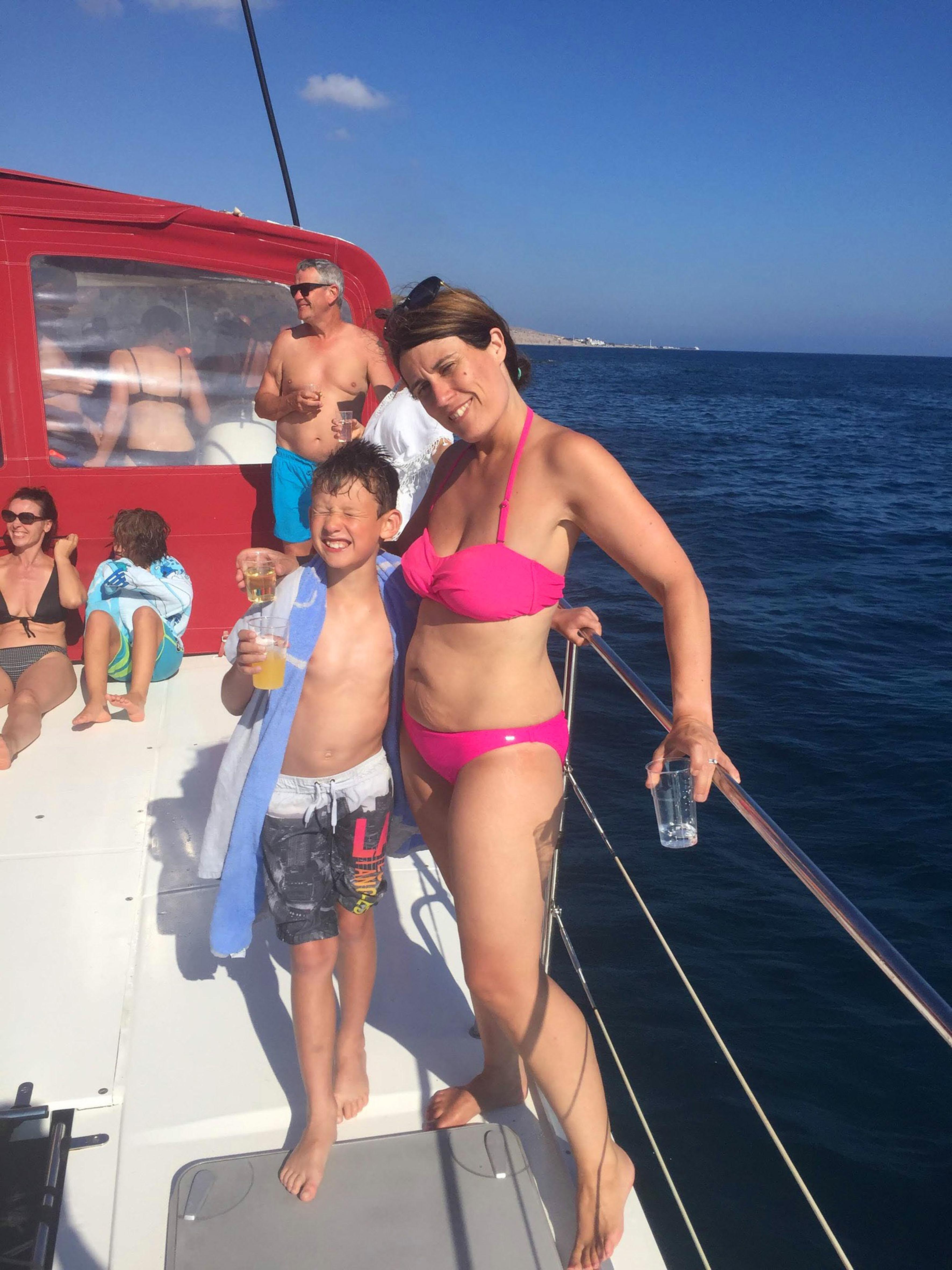 She continued: “I would start diets and just lose one or two pounds and think that it was never going to happen.

“I think being told that as a child that we’ve got to clear our plates as a discipline from and that you have to finish, was ingrained into me.

“I couldn’t join in on the same things that my husband and children were doing. When they went to a trampoline park I would worry whether the trampoline could take my weight. It was embarrassing.

“I would get out of breath after climbing one flight of stairs. I was so tired. My husband is very fit and healthy and the kids would ask why is mummy not coming? Your kids don’t understand.”

Lara, who previously weighed 18st 4lbs, completed Step 2 of CWP which involved having three of their products and one 200 calorie meals a day. 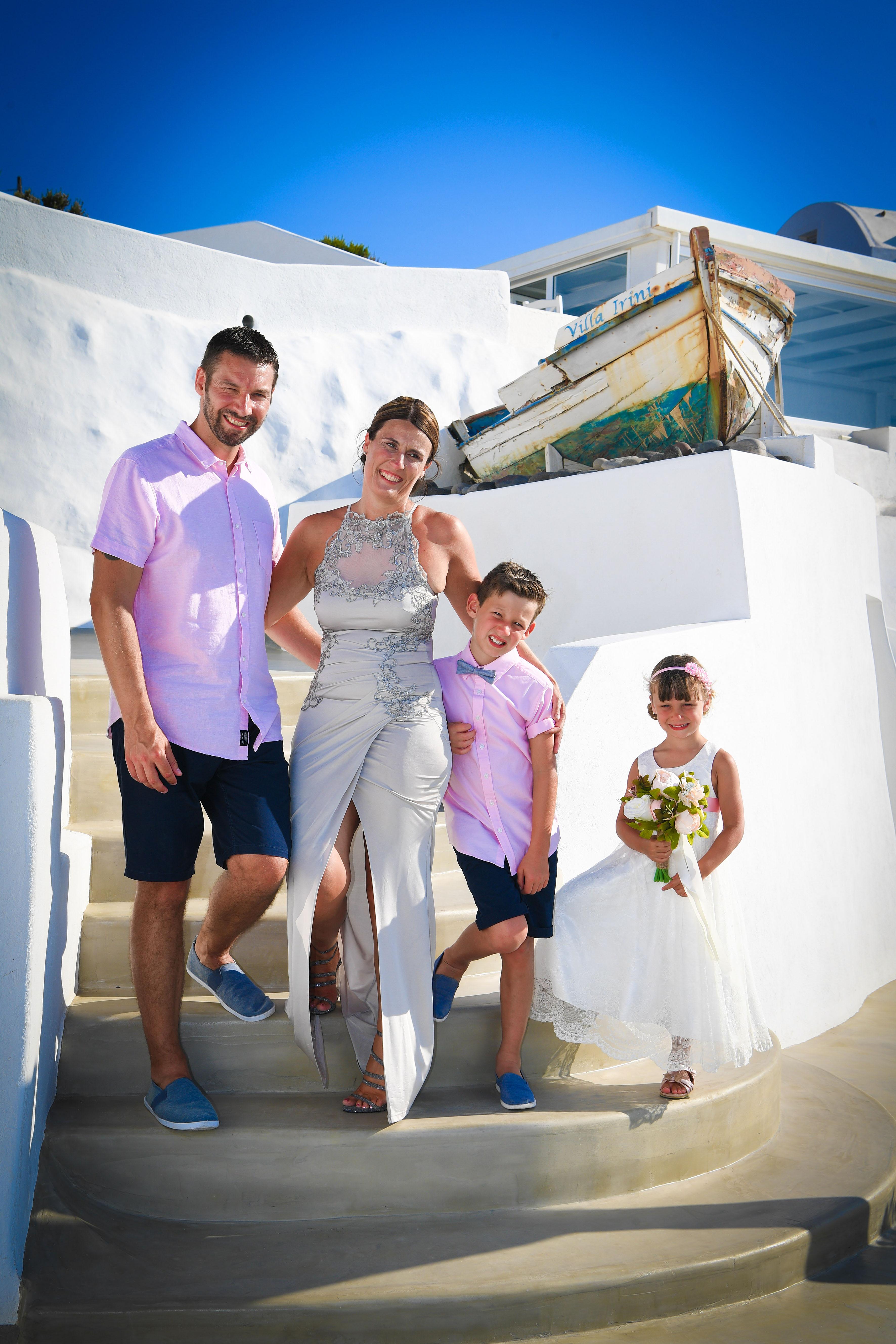 After losing the majority of her weight, in October 2017 Lara began Step 3 and had two of the CWP products a day along with a 150 calorie breakfast, a salad for lunch, a 400 calorie evening meal and 200ml of milk.

Lara said: “When I joined CWP I realised that it could happen and you could do it in a controlled way. It taught me good habits and portion control.

“There were normal people who had done it so I knew it was possible.”

A gym manager shed 14 stone – after a man told her ‘you’d be pretty if you weren’t so fat’.

An obese dad who tipped the scales at 29st sheds half his body weight with these simple lifestyle tweaks.

A mum who had 21 spoonfuls of sugar a DAY in her tea drops 10-STONE – after getting stuck on the rides at Alton Towers.