The council tax bill that may or not be on direct debit, but hopefully is or you’ll probably be thrown out of your house soon, or the rubbish will stop being collected at the very least. (Those are just a few of mine.) 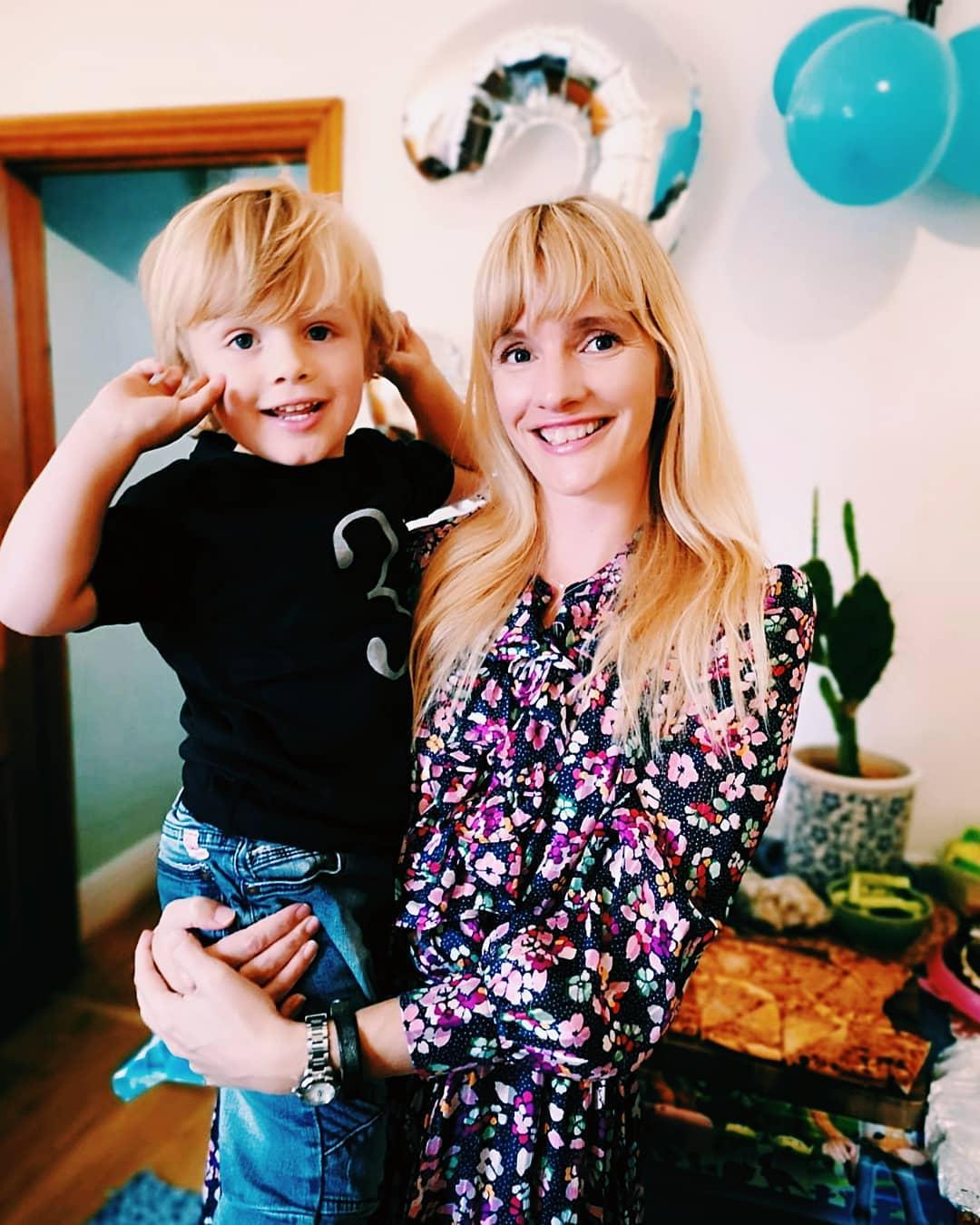 I read an extract of Gemma Hartley’s new book Fed Up: Emotional Labor, Women, and the Way Forward in ST Style this weekend, and while the idea of women bearing the brunt of the mental workload isn’t new, it is very, very much still a problem.

But do you know who doesn’t have to worry about the balance of emotional labour? Single mothers.

Single mothers do not need to worry for one single second about who is carrying the burden of the emotional labour in their families. They already know it is them.

In fact, I would wager it is quite likely that many of them are actually single mothers because they reached the point of no longer being willing to carry another fully-grown adult’s mental workload and decided to put it down. Forever. 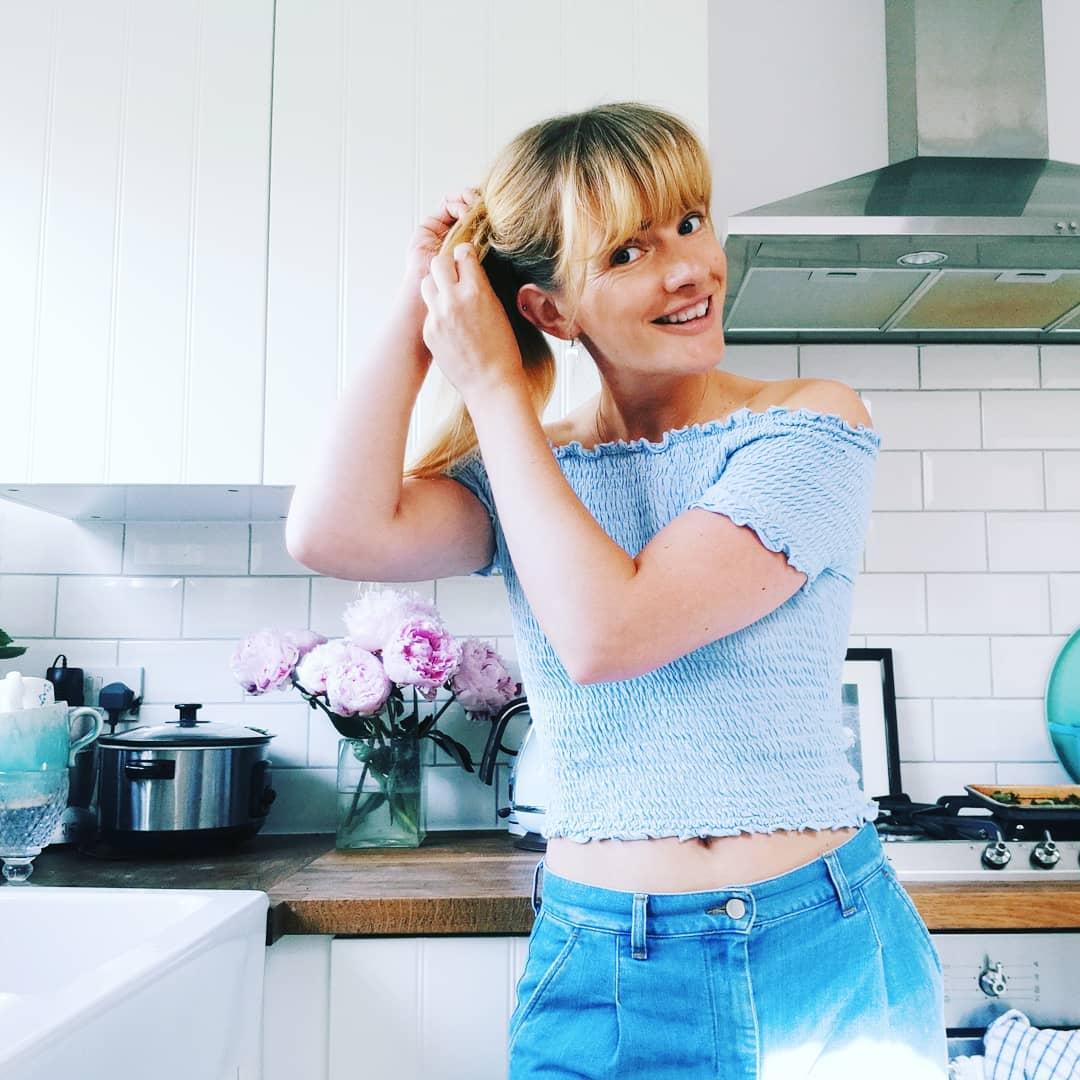 And while it is strangely liberating to be in full ownership of the daily management of running your little family and the household alone, all the while juggling work and parenting, it does mean that there is a point of overload. And there is no room for overspill.

When you’re in a couple, if your share of the emotional labour becomes too burdensome, you can, in theory, hand some of it over.

This is where the difficult conversations that Gemma navigates in her book come in.

But if you’re a single parent, you don’t have anyone else to share the load with. So, you have to simply put some of it down. Something has to give. 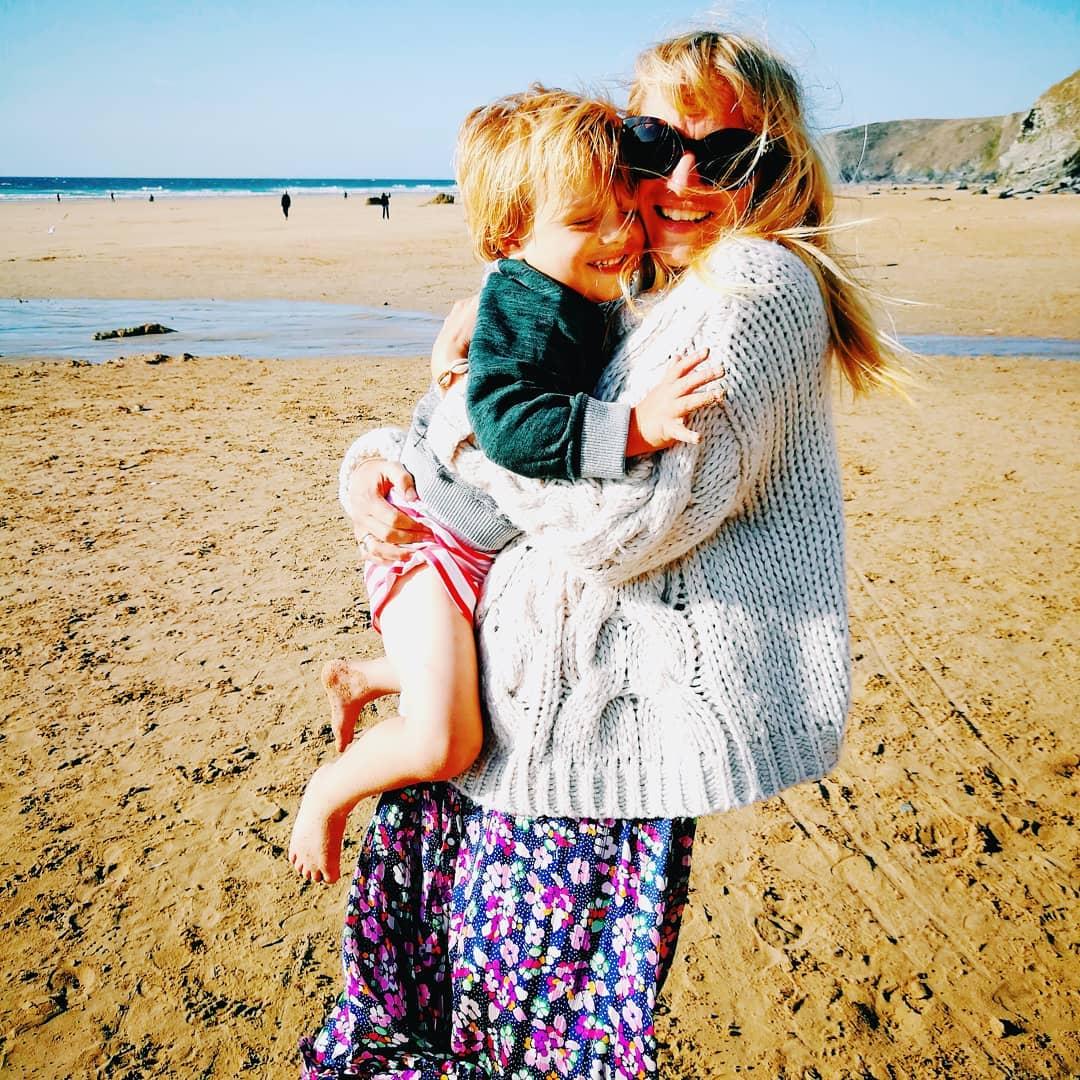 Two weeks ago, when I picked my son Jack, three, up from nursery, there was a party invite in his pigeonhole for one of his friend’s birthdays.

I glanced at it, put it in his bag, and came home to get on with the evening’s activities.

Over the course of the last two weeks of morning routines, work days, commutes, nursery drop-offs, dinner times, meetings, freelance jobs and to-do lists, the party invitation has popped into my head about eight times.

I’ve mentally added responding to it to my to-do list on each occasion. I physically looked for it twice. Today, I found it. The party was yesterday. 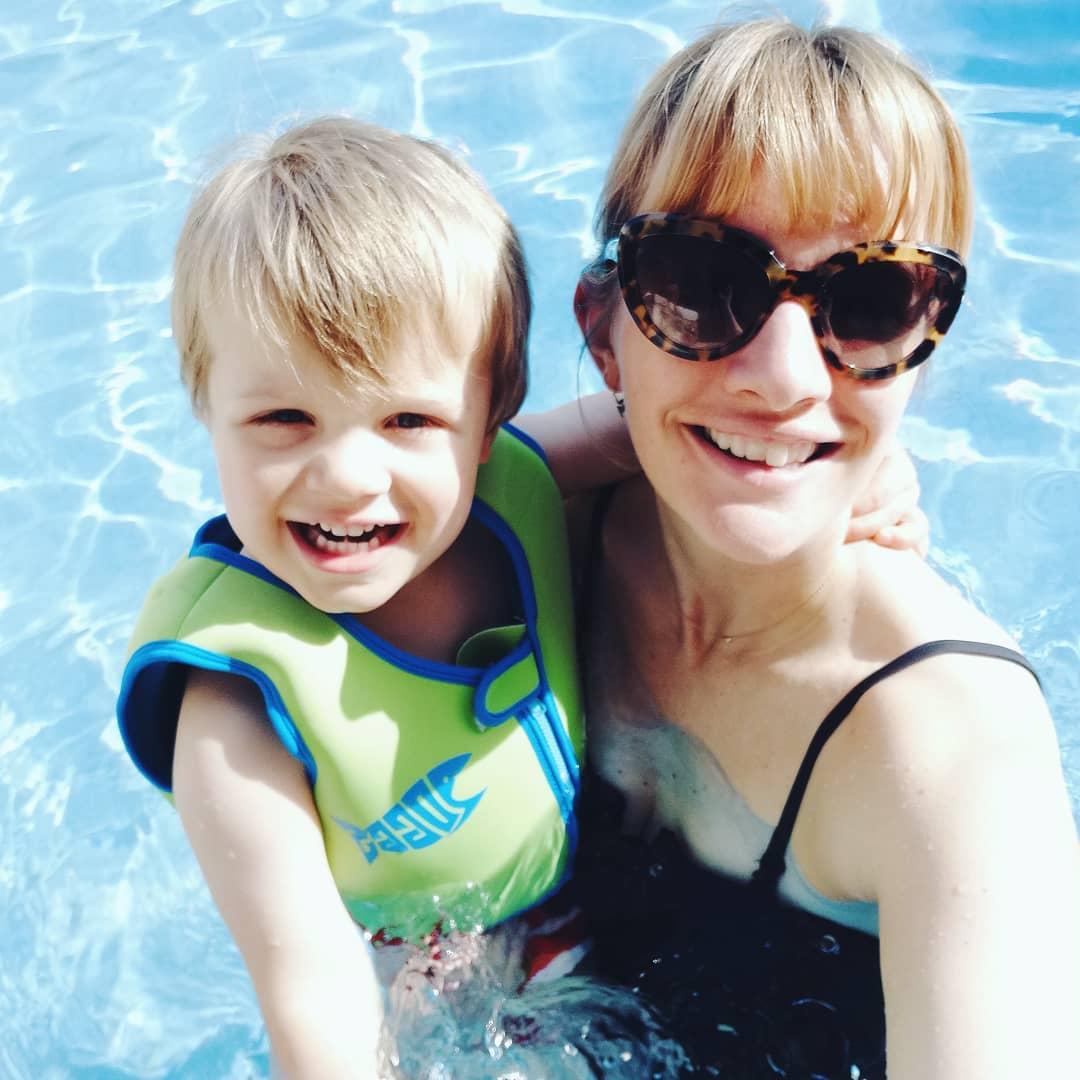 To some people, this wouldn’t be a big deal, and ultimately, it isn’t, in the grand scheme of things.

But I feel incredibly guilty, not only that Jack has missed a social occasion with his friends, and that his friend has missed out on having all his friends at his party, but also for the rudeness of not responding to the parents to let them know whether we would or wouldn’t be there.

I worry that they will be judging my rudeness and that if I do this repeatedly, Jack won’t be invited to parties, so he will also be impacted by my failure to manage everything.

Ultimately though, I have to remember the advice that I’ve given to friends as they become new mums time and time again. The advice that I try to live by myself. 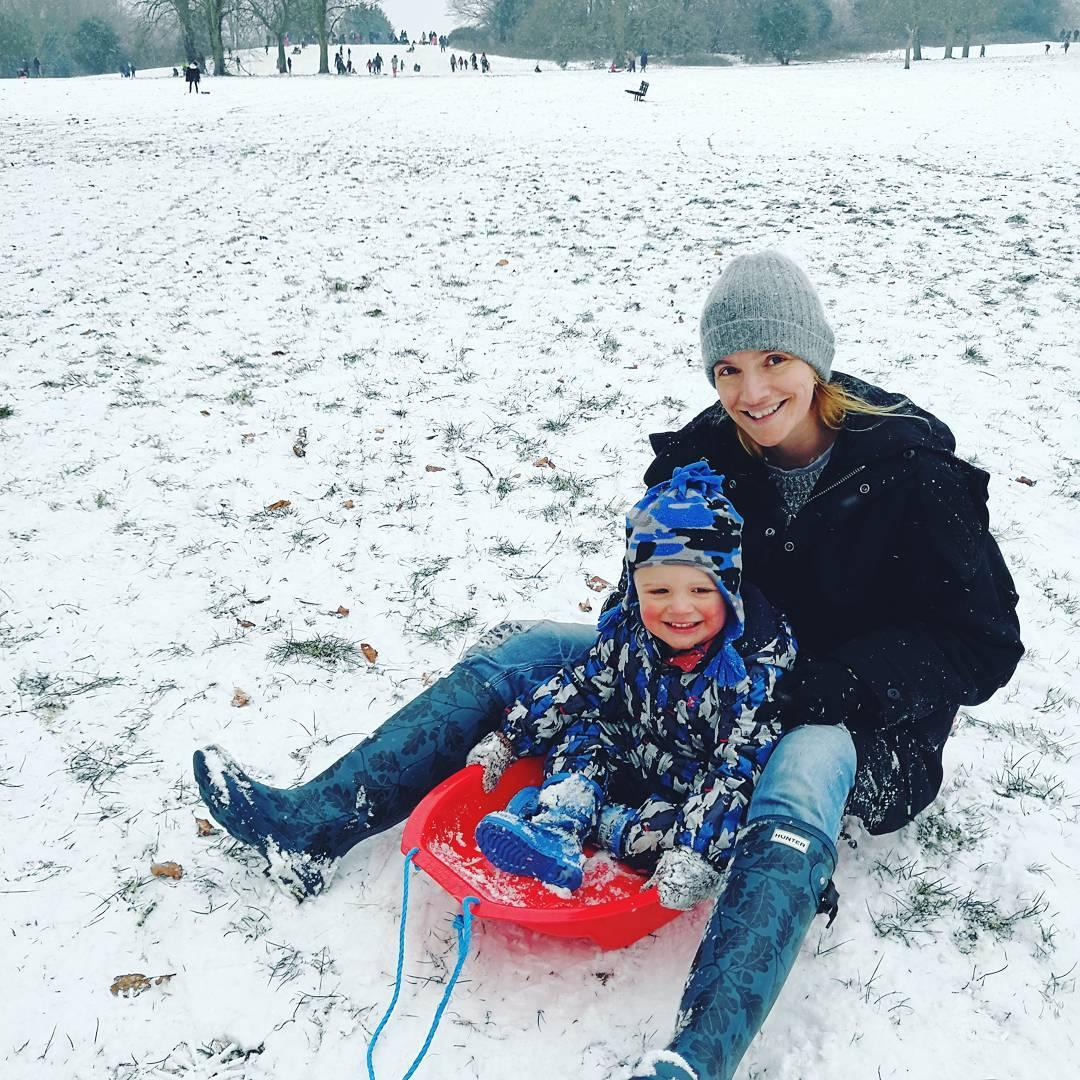 Be kind to yourself. Give yourself a break. Remember you are doing the best job you can do.

So, the next time a single mum lets you down for a party invite, takes days, or even weeks to respond to your text, or is the only parent to fail to bring something to the charity bake sale, remember that her mental workload is just that little bit heavier than the average.

(You could even offer to carry a little of it for her, just for a while.)

While mums are sharing photos of their C-section scars after one blogger’s snap was banned from Instagram for breaching nudity guidelines.

You can read Rebecca's blog, The Mother Edit, here.

11/21/2018 Fashion Comments Off on Single mums aren't trying to be rude, we're all on the edge of a breakdown because we’ve got no one to share the emotional burden with
Recent Posts