The Aussie woman took to Facebook to ask for advice, admitting she was "really struggling with this list".

She added: "My son is super fussy! Doesn't eat veg and will only eat bananas!

"Does anyone have any suggestions on things I can make for him that fall into these categories?"

On the green list, for lunch and snacks, the school is allowing all forms of breads and wraps, rice, pasta, beans or legumes – with teachers suggesting "cold baked beans" as a yummy meal choice.

Fruit and veg of any variety are encouraged – while cheese is allowed and yoghurt, as long as it's plain or vanilla. 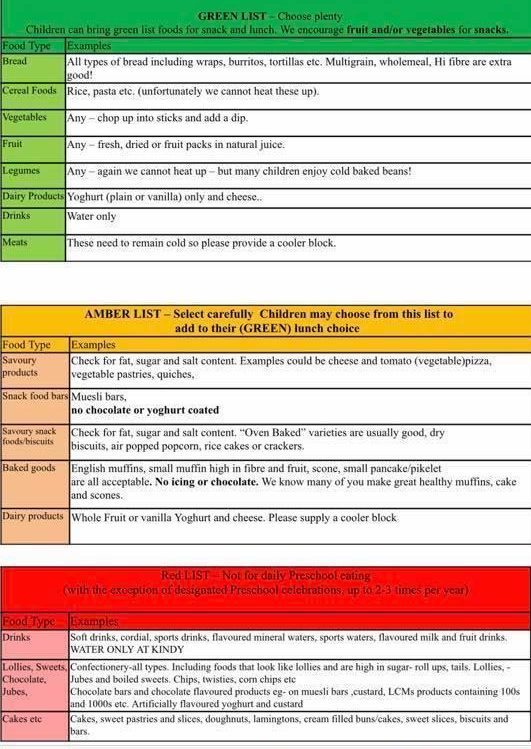 Savoury meal choices like a quiche, vegetable pasty, slice of Margarita pizza and Muesli bars are all on the amber list – with the latter not being allowed if it's chocolate or yoghurt coated.

While all fizzy drinks, squash, juice and flavoured milk are banned – with only water allowed.

Most parents allow their kids a treat now and then, but all sweets, crisps, cakes, doughnuts, cream filled buns, biscuits and most snack bars are also off the table – with staff making an exception "2-3 times per year". 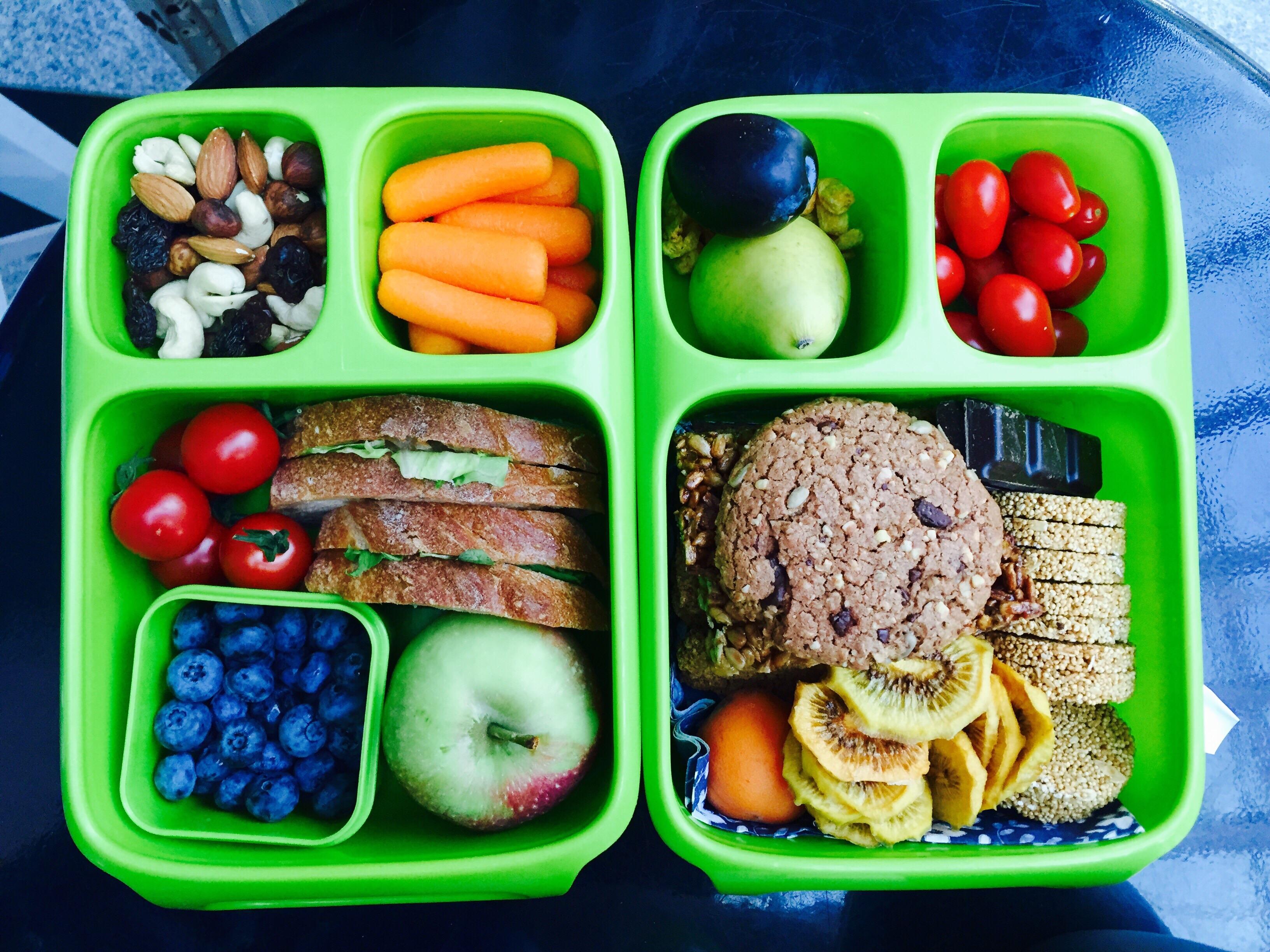 Although the mum said she didn't have an issue with the list itself, some of her fellow parents felt differently.

Commenters moaned: "That list is ridiculous!" and "Oh wow, that looks tough".

But some mums did share helpful suggestions. One recommended ham and cheese rolls with a slice of banana bread or a fruit and oat muffin.

Another mum, who said her daughter was "exactly the same", recommended a ham sandwich, cheese and crackers, a yoghurt, banana and plain corn chips.

But others said the demands were "just common sense".

In more parenting news, this mum hit back at a lifeguard who told her she couldn’t breastfeed in the pool because she was a ‘hygiene risk’.

Related posts:
01/31/2019 Fashion Comments Off on School's VERY strict list of foods allowed in lunch boxes leaves mum baffled over what to give 'fussy' son
Recent Posts
We and our partners use cookies on this site to improve our service, perform analytics, personalize advertising, measure advertising performance, and remember website preferences.Ok