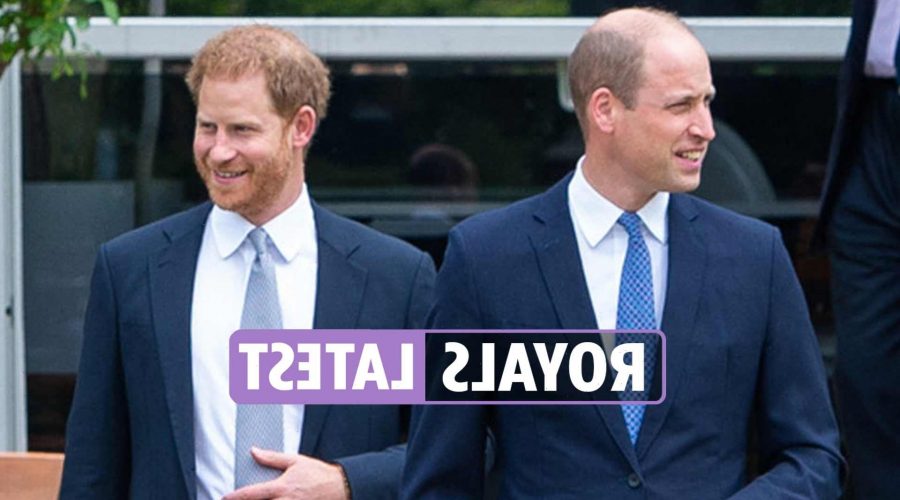 PRINCE William thought Prince Harry had 'totally lost the plot' after coming out with 'total nonsense' claims, an expert claimed.

The Duke of Cambridge was said to be infuriated by the couple's Oprah Winfrey interview, in which Harry claimed his brother and dad were trapped within the monarchy.

"He thought it was not only bad manners, but frankly bloody rude to make those claims on his behalf, with no authority, and made worse because it was total nonsense."

Friends added that William thought his brother had "totally lost the plot".

Read our Royal Family live blog below for the latest updates…