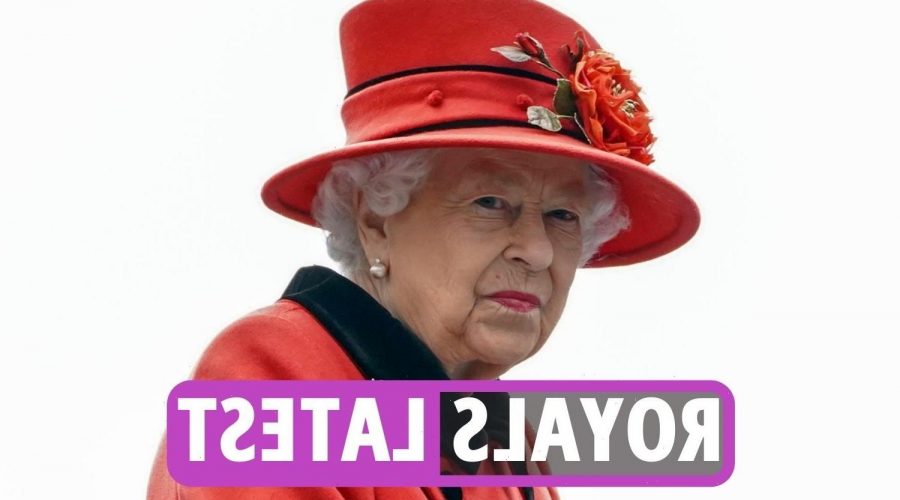 PRINCE Harry can only heal his rift with Prince William if he and Meghan Markle split up, a royal expert has claimed.

Kinsey Schofield believes the brother's relationship could only go back to normal if the Duchess of Sussex is "out of the picture".

"Sadly, I think the only way that things would go back to normal is if Prince Harry and Meghan Markle were to separate and Prince Harry returned to the UK solo," she told the Mirror.

"However, Harry would never leave his children in another country."

Hopes of improved relations were raised after they chatted at Prince Philip’s funeral last month.

But when a statue of Diana is unveiled in July, Harry and William will give separate speeches.

In a sign their feud has yet to heal, there will be no joint address.

Read our Royal Family live blog below for the latest updates…