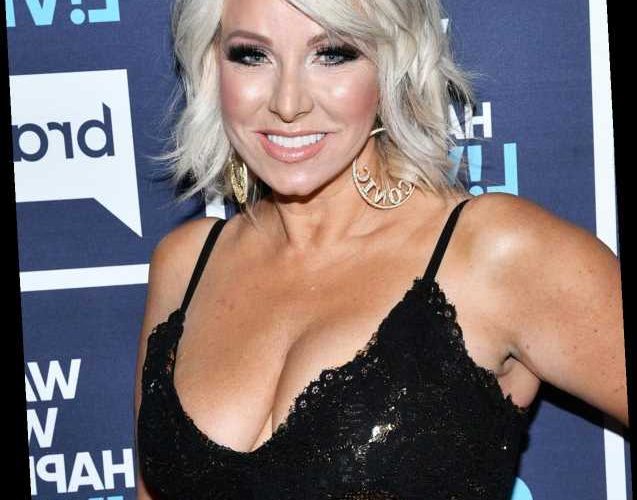 The Real Housewives of New Jersey star Margaret Josephs has been perfecting her false eyelash application technique for decades.

The reality star, 53, revealed that she's actually been using falsies since she was a toddler in a makeup tutorial video filmed for Bravo. After Josephs applied her "concoction" of NARS Sheer Glow Foundation and Vita Liberata Body Blur on her face, she moved on to her "two most important things in life": eyebrows and eyelashes.

"I have it down to a science. I really barely have to look to do my eyebrows," the star said as she started shaping her brows with a Benefit Cosmetics eyebrow pencil.

Then, she moved on to her lashes. "I think I'm faster than most people at the eyelashes. Since at the age of 4 I had to do lashes," Josephs explained, while applying Lilly Lashes. She continued: "I know that's very young to get started but I was a little pale and I knew right away what would make me look better when I got to kindergarten."

The Bravo star rounded out her "glam on the go" routine by applying a "nude" subtle lip color by Charlotte Tilbury in shade Kim K.W. When asked what the one beauty product she couldn't live without was, unsurprisingly, the Bravo star brought up her eyelashes. "Lash extensions, my absolute non-negotiable," Josephs said.

She also explained that her beauty routine hasn't changed much over the years but added, "though my eye cream has gotten thicker!"