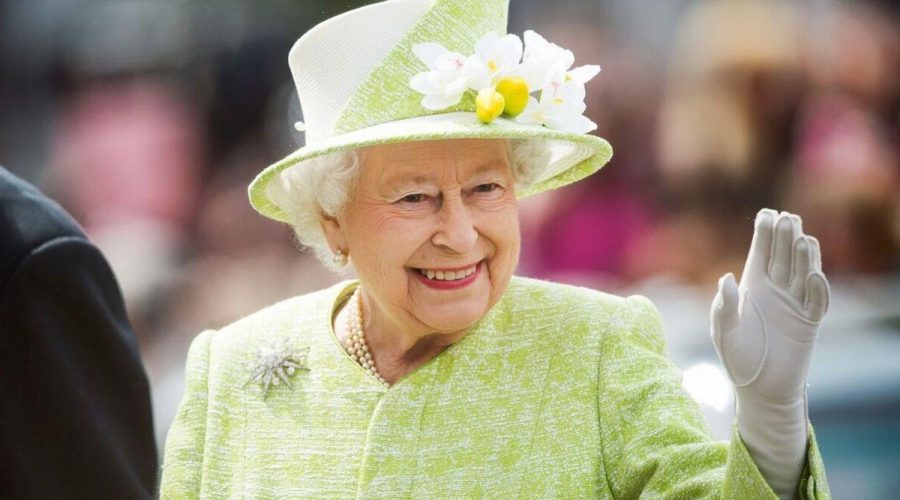 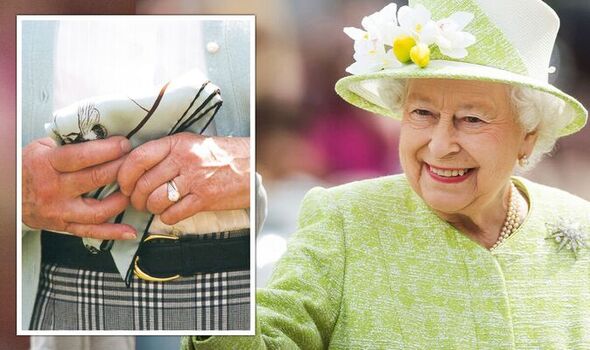 Experts at RH Jewellers talked about the late Queen’s favourite jewels and revealed that her engagement ring could now be passed to another royal. The jewellery experts explained that one of the most special and unusual features is that the ring has a secret message that “no one has ever seen”.

Most of Queen Elizabeth’s jewellery pieces were passed down from previous Royal Family members and belonged to The Crown but her engagement ring was specially created for her.

The late Prince Philip gave Elizabeth a beautiful engagement ring in 1947 which, according to the experts, it was one of her most “understated pieces”.

The experts described the jewel: “The ring boasts a three-carat diamond, it is small, elegant, and never left the Queen’s finger”.

The centre stone is flanked by clusters of 10 smaller diamonds and was set in platinum.

“In fact, it is said that Prince Philip had inscribed a sweet message on the inner ring, and no one has seen it but the Queen, Prince Phillip and the jeweller.”

According to experts, she wasn’t buried wearing her engagement ring, which means it could now be passed down to another member of the Royal Family.

According to diamond expert and the director of UK jewellery retailer Steven Stone Maxwell Stone, “the ring is set with 11 diamonds in total, including five smaller stones set on each shoulder”.

“A design like this isn’t seen often, it’s very unique. The centre stone is also quite modest in comparison to other royal engagement rings, which suggests it was designed with the intention to be worn every day,” he explained.

Diamond experts at Taylor and Hart estimated that the ring would cost around £200,000 to create today.

However, its association with the late monarch and its historical provenance would “make the ring priceless”, they said.

“It’s a timely design that carries all the noblesse of Queen Elizabeth. Featuring eight eagle prongs, we’ve created our own interpretation of the majestic engagement ring.

“Adding a subtle modern touch with a hidden halo, the design is both understated and refined. This combined with the spread of diamonds creates a lot of sparkle, fit for a Queen.”

Queen Elizabeth and Prince Philip met when she was just eight years old at Princess Marina and Prince George’s wedding.

In 1939, when Elizabeth was just 13, the pair met again while they were at the Royal Naval College in Dartmouth.

The couple began exchanging letters and in 1946, Philip asked the King for Elizabeth’s hand in marriage.

The King granted his request but with the condition that the engagement was delayed until Elizabeth’s 21st birthday the following year.

Their marriage lasted 74 years until the Duke of Edinburgh’s death in 2021.