FANS of The Crown on Netflix watched as Prince Charles was blamed for the breakdown of his marriage to Princess Diana by sneaking off to be with first love Camilla Parker Bowles.

However, a former royal protection officer has claimed that it was actually the other way round, and Diana cheated first in the marriage, not Charles. 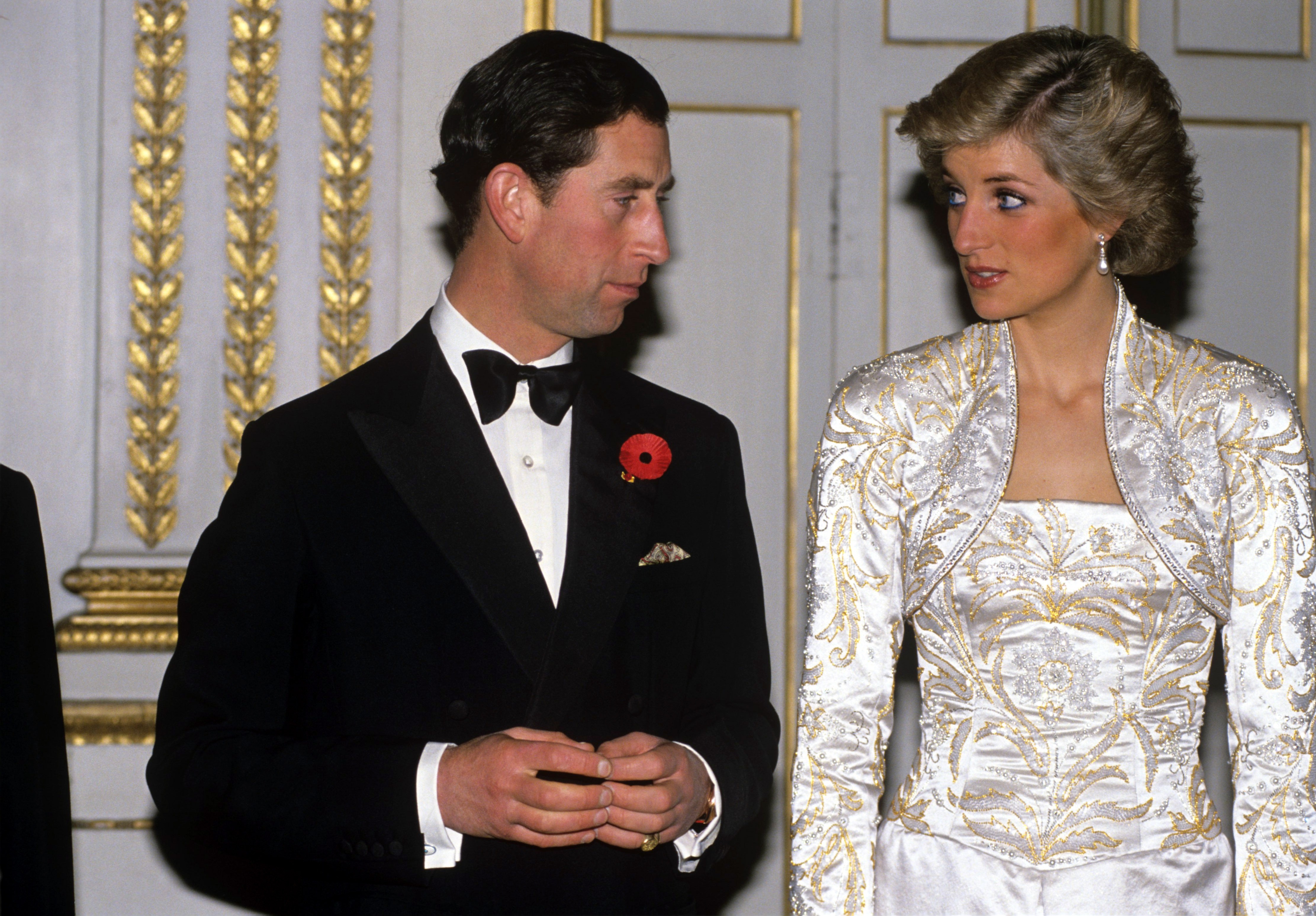 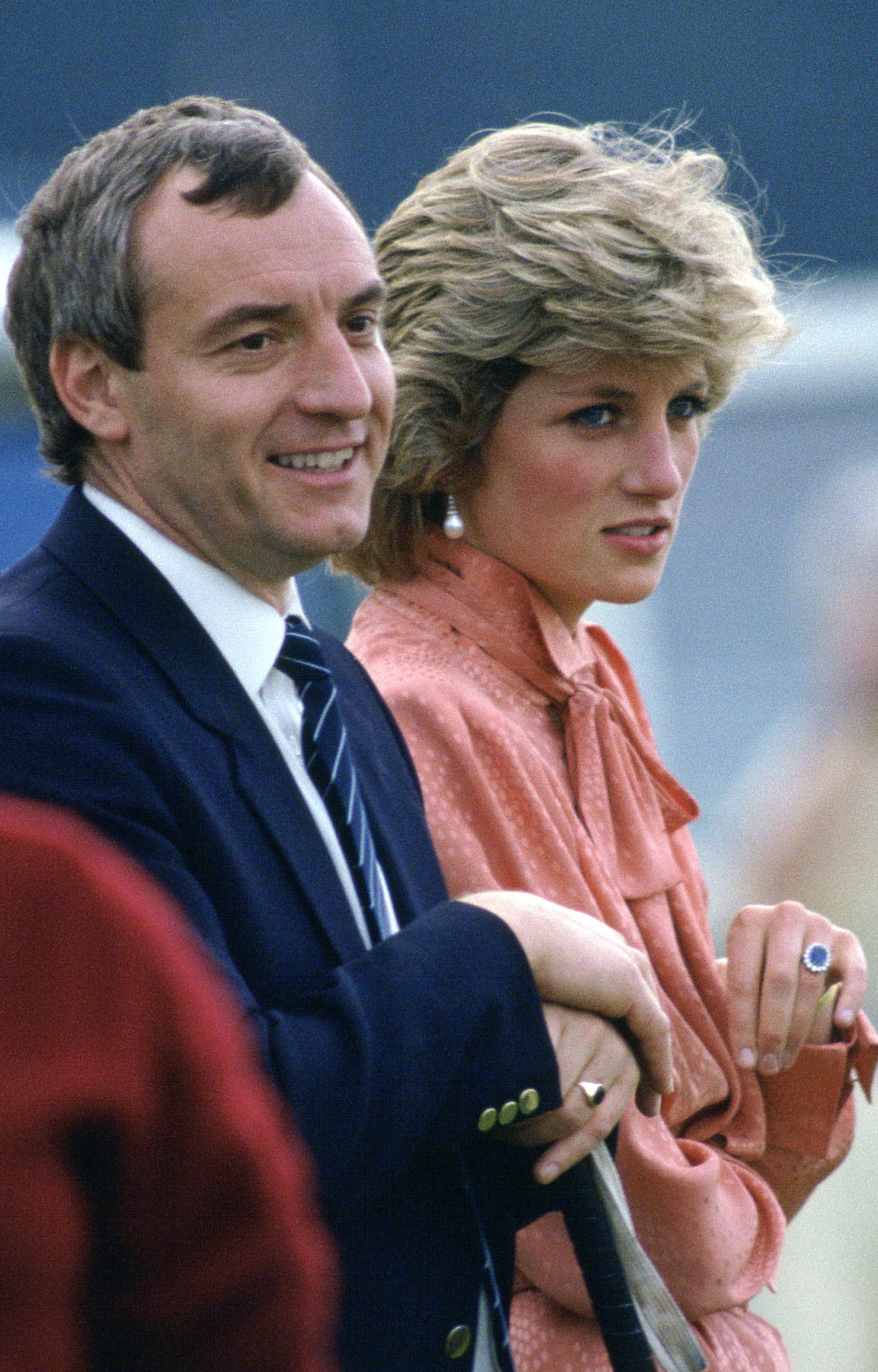 Allan Peters has come forward with a striking new version of events, and said Charles didn’t start seeing Camilla romantically again until he learned Diana had been having a fling with fellow protection officer Barry Mannakee.

Allan, who worked for Diana for almost a decade, said in a new CNN documentary: “The popular perception is that the Prince of Wales was straying all the way through his marriage — and that is definitely, unequivocally, not the case.

“The first person that strayed was the Princess.

“He went back to see Mrs Parker Bowles after he learned about her affair with Mannakee.”

Jonathan alleged that Charles and Camilla rekindled their love in 1986, after first meeting in their 20s.

Protection officer Barry had started working for Diana in 1985 and their affair is said to have started that year during a fishing trip at Balmoral.

In 1986, he was transferred from working at the palace to the Diplomatic Protection Squad, and a year later, aged 39, died in a road accident.

He is reported to have been hit by a 17-year-old driver while riding a motorbike in East London.

Later, Diana later suggested he had been “bumped off”.

Allan also claims to be the one to tell Prince Charles of Diana’s relationship with Barry.

The biographer added of Diana: “I started to notice her behaviour was unusual whenever we were anywhere near Mannakee, so I decided to talk to her about it.

“For the first 20 minutes, she categorically denied it. But then she told me exactly what was going on: she was having some sort of relationship with Mannakee.

“The Prince of Wales approached me and said: 'Why is the Princess behaving in the way she is? What on earth is the matter?'

“So I said: 'You've got to talk to her.' And he said: 'Well, I've tried all that, and the only thing that seems to be upsetting her is that Barry Mannakee is going back to uniform.

“At that stage, I was forced to say: 'Well, Sir, if he stays, then I'm afraid I'll have to leave.' “And, I think, at that point the penny dropped. He was utterly shocked and was clearly very upset.”

Allan continued: “Nobody is the villain. In my view, everyone is the victim.

“[Charles] was under a lot of pressure to get married and she, too, was the victim of this whole process.”

Following Harry’s birth in September 1984, the couple were said to be sleeping in separate bedrooms, and by 1986 took separate holidays. 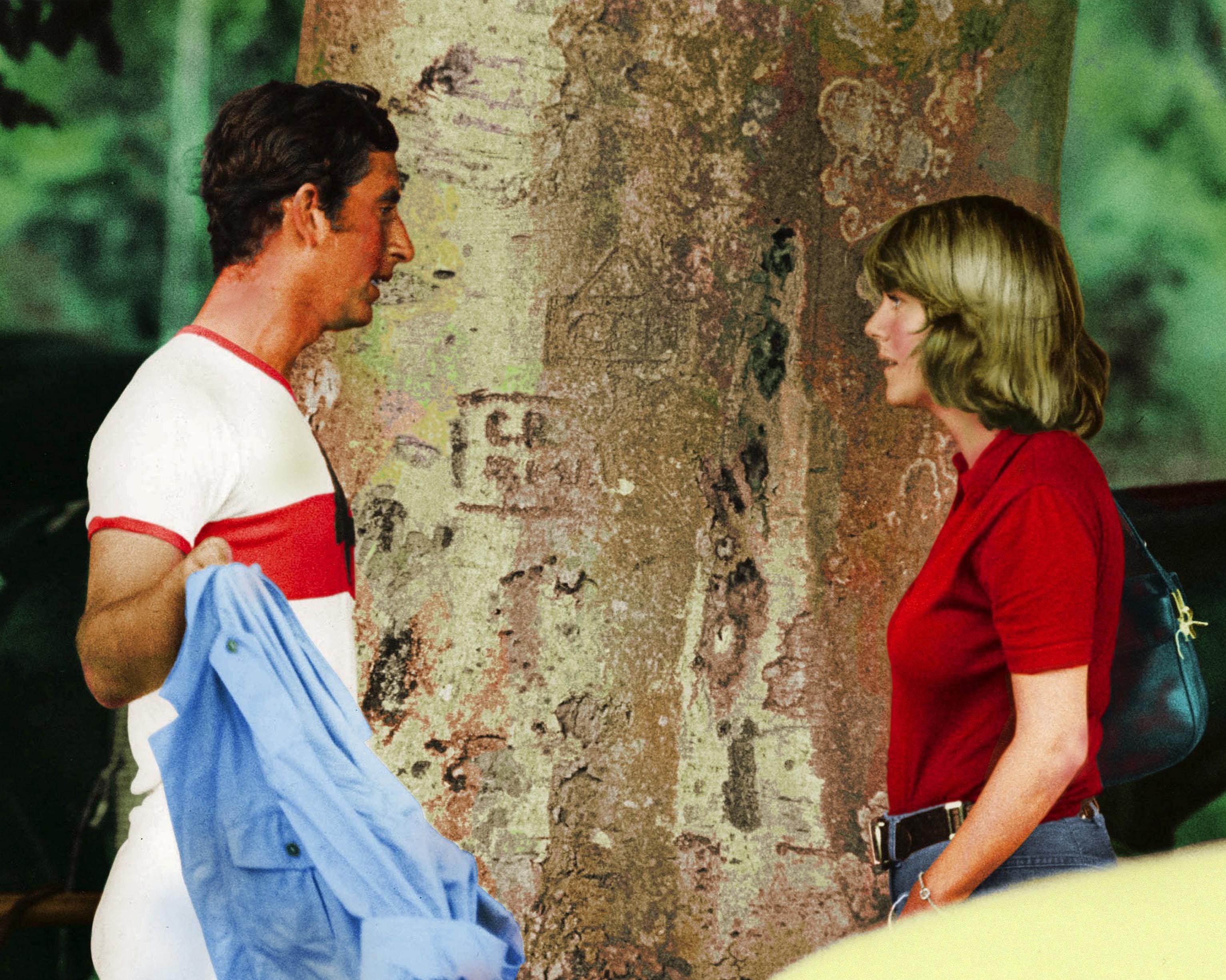 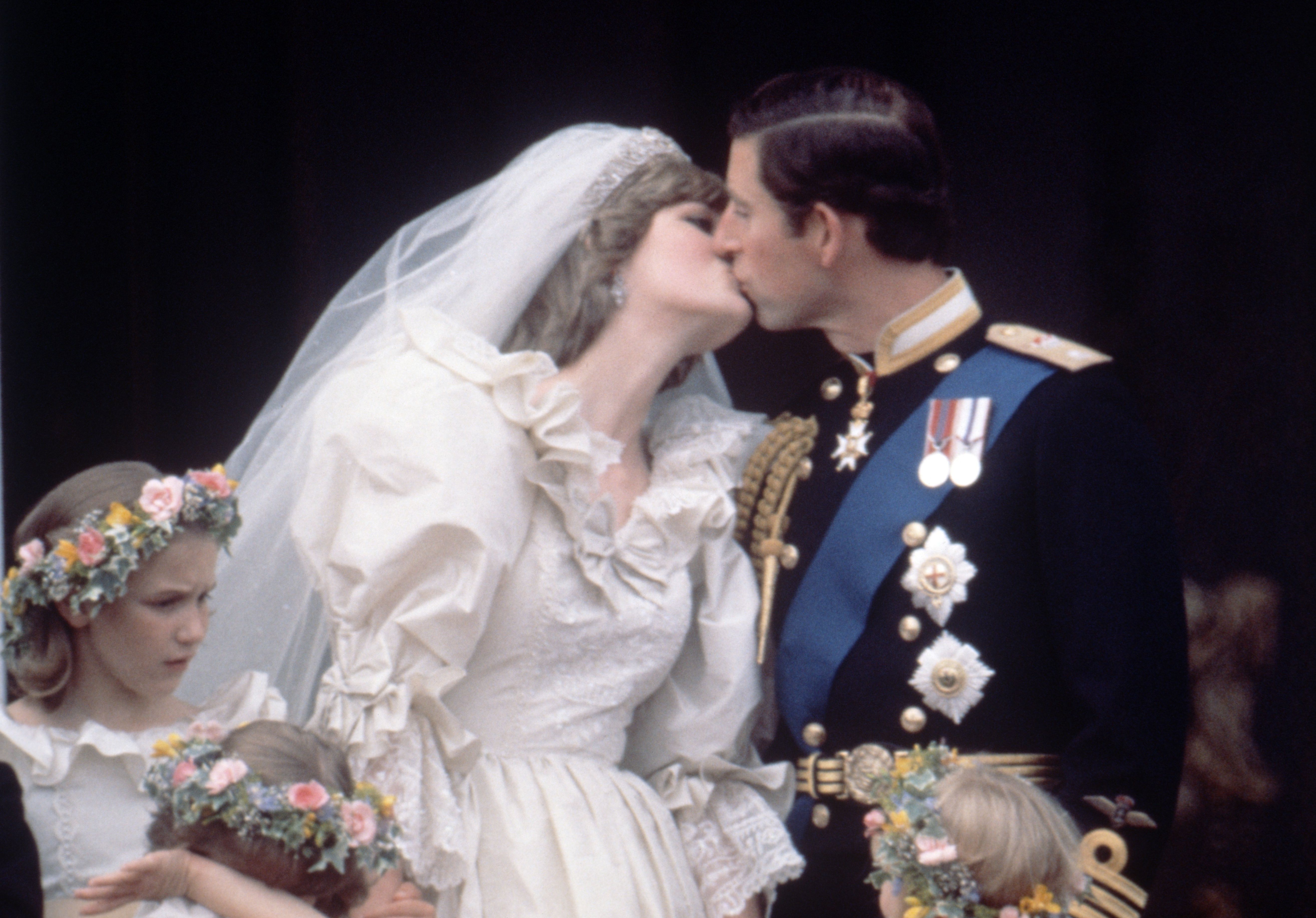 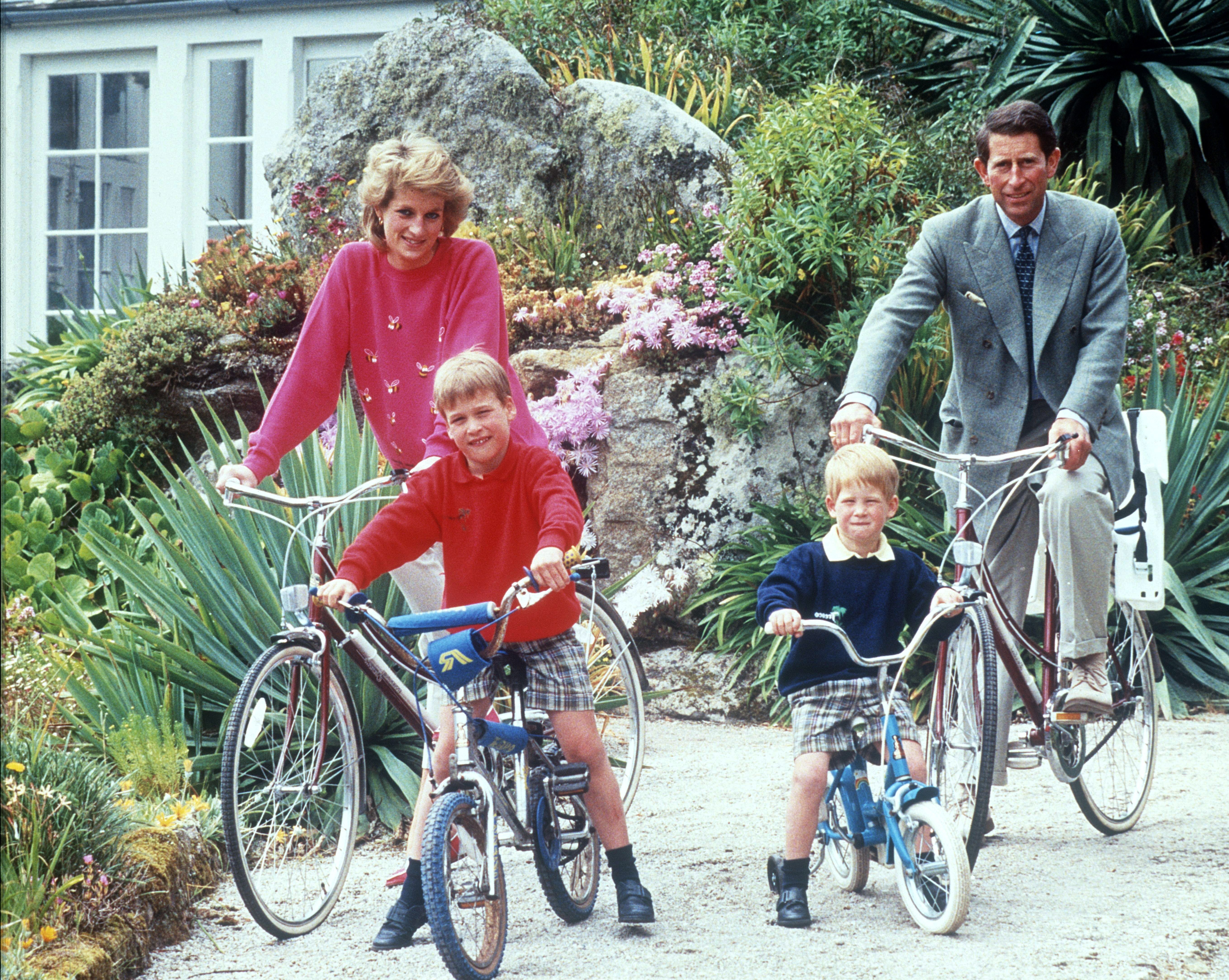 11/25/2021 Fashion Comments Off on Princess Diana ‘was the first to stray’ during her marriage to Prince Charles, ex-aide claims
Recent Posts