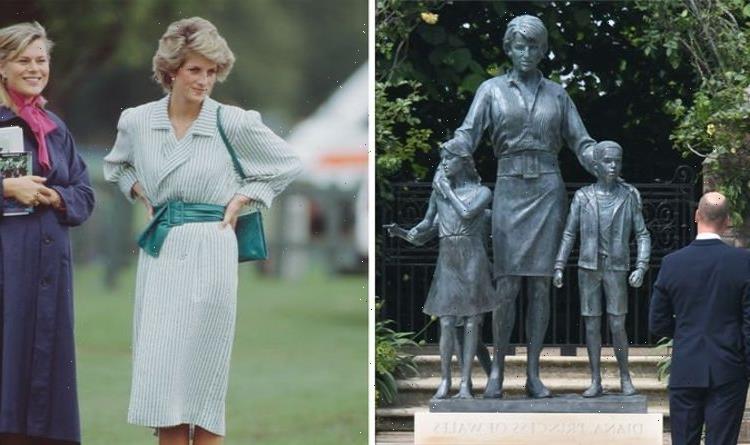 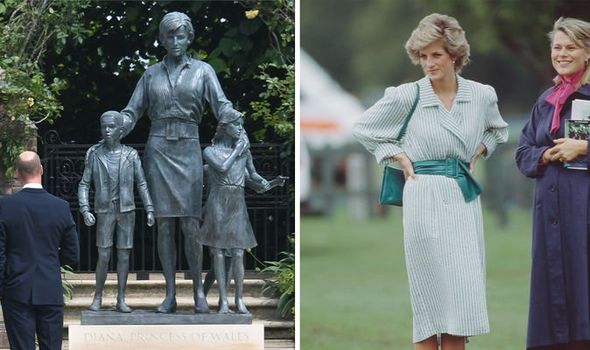 Today marks what would have been Diana’s 60th birthday, with tributes being paid around the world to the late Princess. The Duke of Cambridge and the Duke of Sussex have unveiled a statue to honour their late mother.

Diana was considered a style icon for many and still continues to inspire people’s fashion choices today.

However, her style changed and evolved during her life.

After marrying Prince Charles, she would regularly wear blouses with a frilly neckline which became extremely fashionable.

After her divorce from Princes Charles, Diana went on to develop a more individual fashion choice that reflected her new independence.

However, during her last years when she was very involved with charity projects, her new looks involved more designer pieces and she opted for more low cut dresses.

For Diana’s statue, this has been the chosen style, in order to represent the final period of her life.

In the statue, we see Princess Diana in a midi dress featuring long sleeves and a belt.

“The portrait and style of dress was based on the final period of her life as she gained confidence in her role as an ambassador for humanitarian causes and aims to convey her character and compassion,” a statement said.

In a joint tribute, the Duke of Cambridge and the Duke of Sussex said: “Today, on what would have been our mother’s 60th birthday, we remember her love, strength and character – qualities that made her a force for good around the world, changing countless lives for the better.

“Every day, we wish she were still with us, and our hope is that this statue will be seen forever as a symbol of her life and her legacy.

“Thank you to Ian Rank-Broadley, Pip Morrison and their teams for their outstanding work, to the friends and donors who helped make this happen, and to all those around the world who keep our mother’s memory alive.”