The Duke and Duchess of Cambridge officially set up home in the modest two-bedroom cottage, Nottingham House, after tying the knot in May. 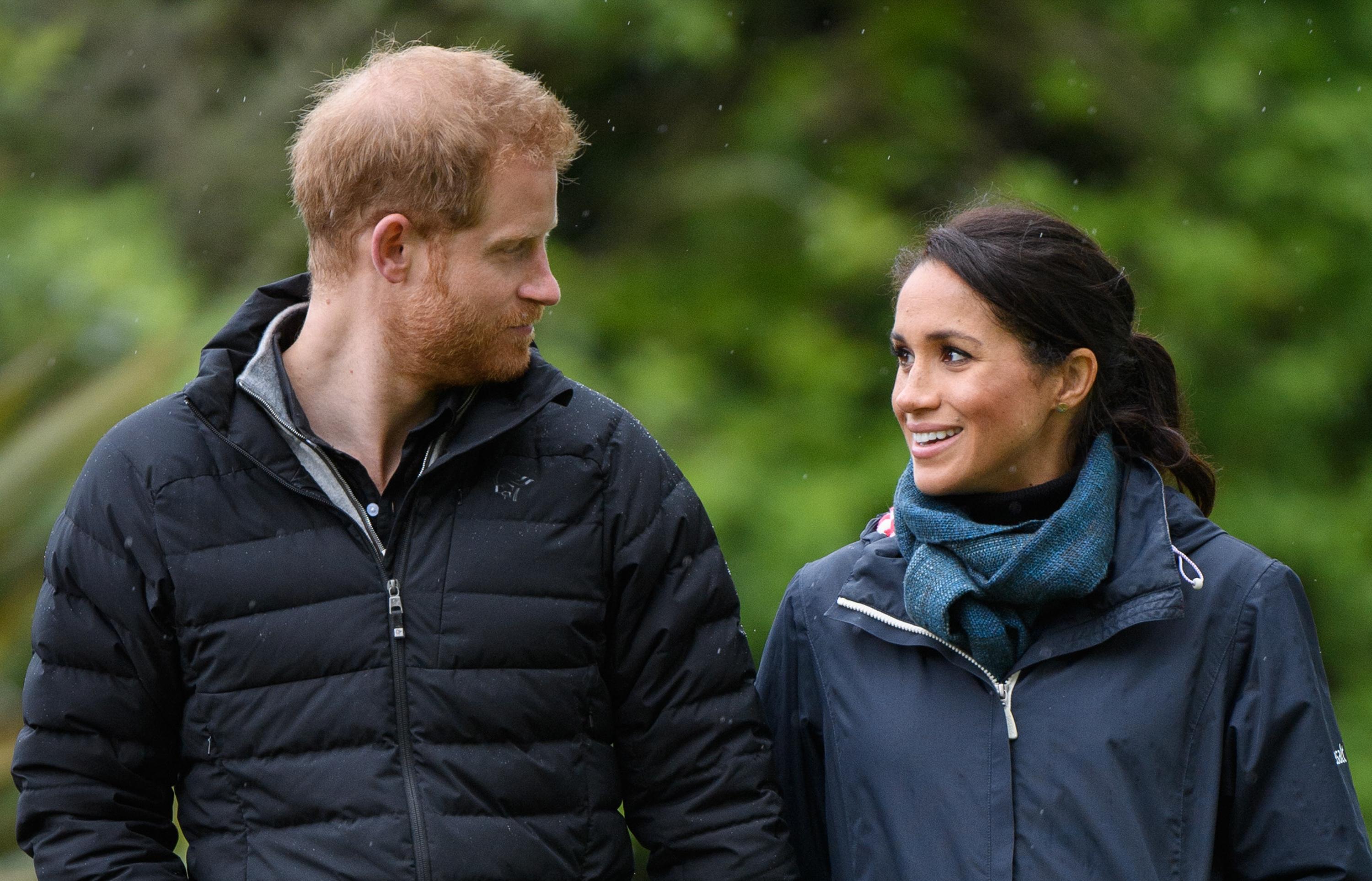 Prince Harry lived there while single and it was here he proposed over a roast chicken.

But with baby number one on the way, the royal couple are said to be eyeing up a larger property to raise their family in.

Kensington Palace isn’t short of luxury accommodation, with Prince William and Kate Middleton living in a lavish 20-room apartment in the grounds. 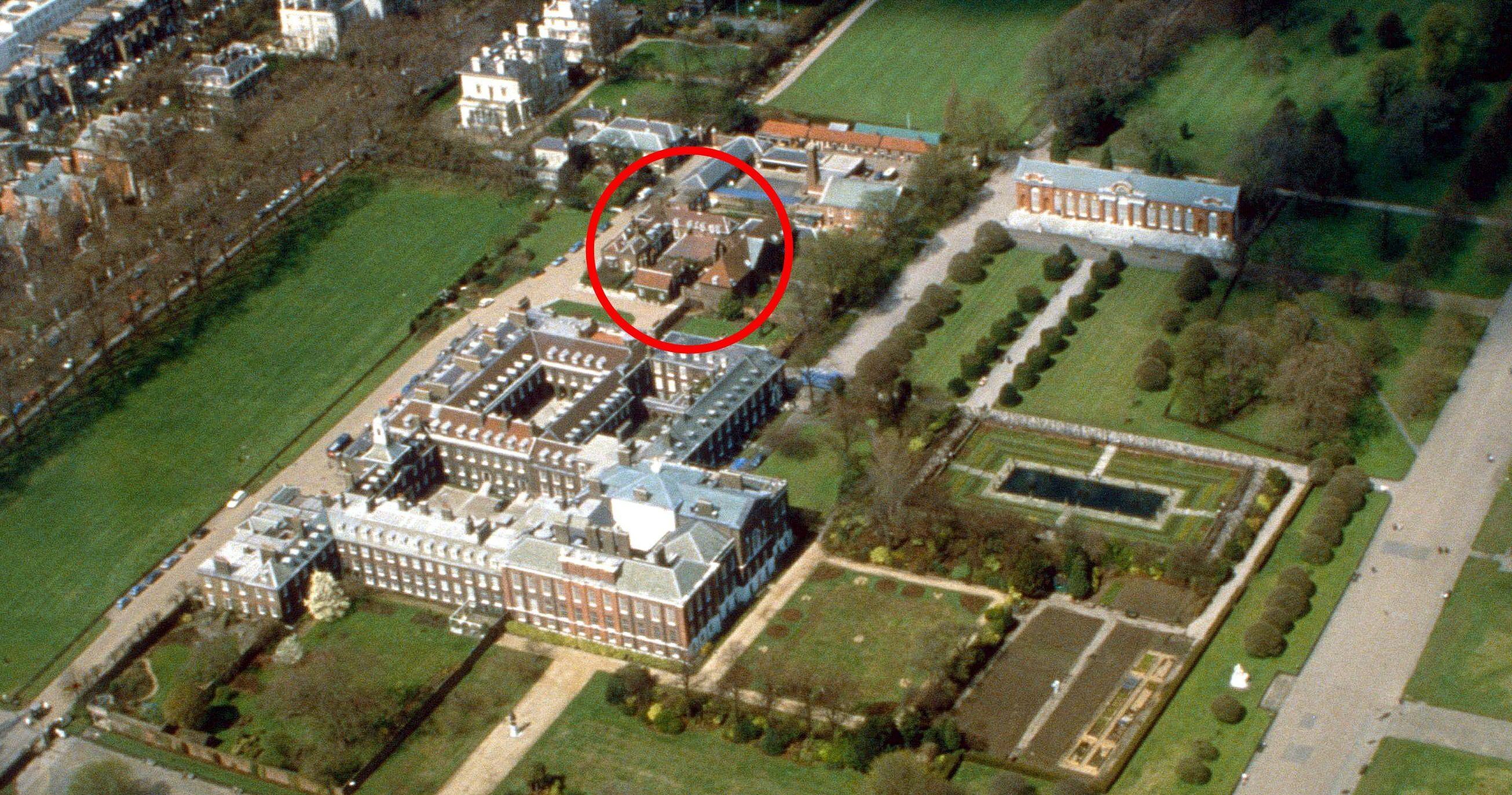 The Queen’s cousin, The Duke of Gloucester, 74, and his wife Birgitte, 72, live next door to The Duke and Duchess of Cambridge in their grand 21-room apartment.

Prince Harry is said to have been eyeing up the property as the perfect place to raise a family.

But a source claims Danish-born Brigitte is refusing to move.

The Mail quoted a friend of Duchess of Gloucester saying: “Birgitte doesn’t want to leave.

“And why should she?

“She and her husband are still full-time working members of The Firm and they were given their apartment by Her Majesty.”

Now it seems Harry and Meghan may be considering leaving the confines of the palace altogether.

There has been discussion over making a formal division between the Princes’ estates and duties, as they now have their own families and different responsibilities.

Currently the pair share a joint household but as the future king, William will have different duties from Prince Harry. 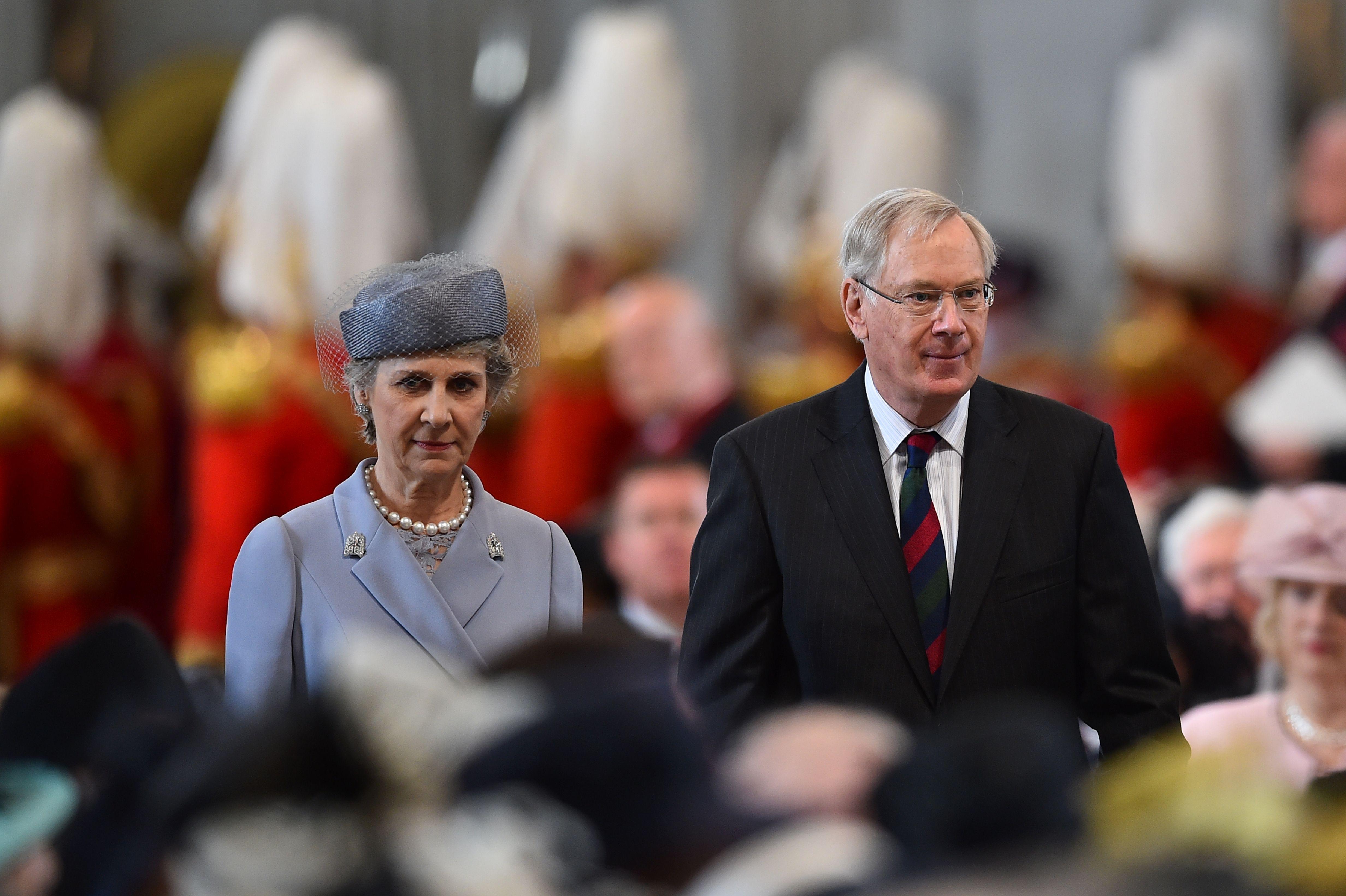 The brothers – and their wives – also have different interests and charitable endeavours which they pursue, so a formal division may be the most sensible option.

A royal source said: “Harry and Meghan want to move, and need more space, but they don’t want to live next door to William and Catherine.

“They will soon have separate offices and separate lives, so it would make sense for them to live further afield.

“There is no reason why their London home has to be at Kensington Palace.

“There are plenty of other options, including using their own money to buy their own place.

“And that is likely to become more marked over time.”

A spokesperson for Kensington Palace denied that Harry or Meghan are eyeing up the Gloucesters’  home, saying it’s “not true”.

Here’s the lowdown on Prince Harry and Meghan Markle’s Nottingham Cottage in the grounds of Kensington Palace.

Plus where do Princess Eugenie and Jack Brooksbank live and is Ivy Cottage near Meghan and Harry’s home?

Prince Harry and Meghan are also said to have a charming cottage in the country where they go on secret pub dates.