PRINCE Charles shakes hands with every tree he plants to "wish it well" – and the revelation has sent Twitter into meltdown.

The eco-conscious royal, 70, made the green-fingered admission in a list of 70 facts about himself on his personal website. 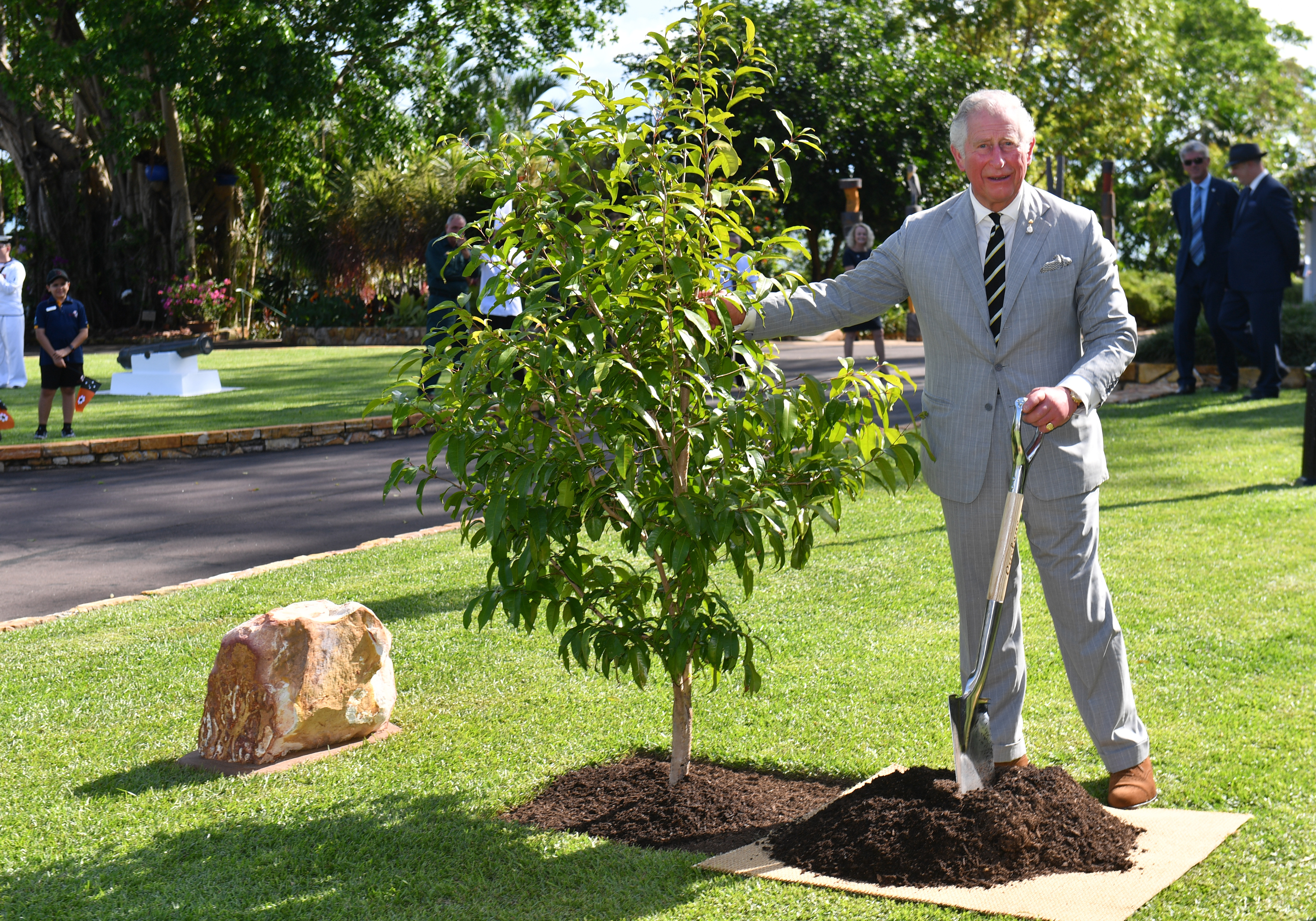 After the titbit was shared on Twitter by the researchers behind comedy quiz show QI, social media users hailed the sweet element to the heir-to-the-throne's tree-planting ritual as the "most British thing" ever.

One person wrote: "I think that's quite lovely."

Another commented: "That’s the most British thing I’ve ever heard."

A third shared: "That's surprisingly cute of him."

It was explained in a post on Charles' website titled '70 facts about HRH The Prince of Wales' that "after planting each tree, HRH gives a branch a friendly shake to wish them well".

The father of Prince William, 37, and Prince Harry, 35, previously said in a 1986 interview that he also talks to trees to help them grow.

Charles said: "I just come and talk to the plants, really – very important to talk to them. They respond." 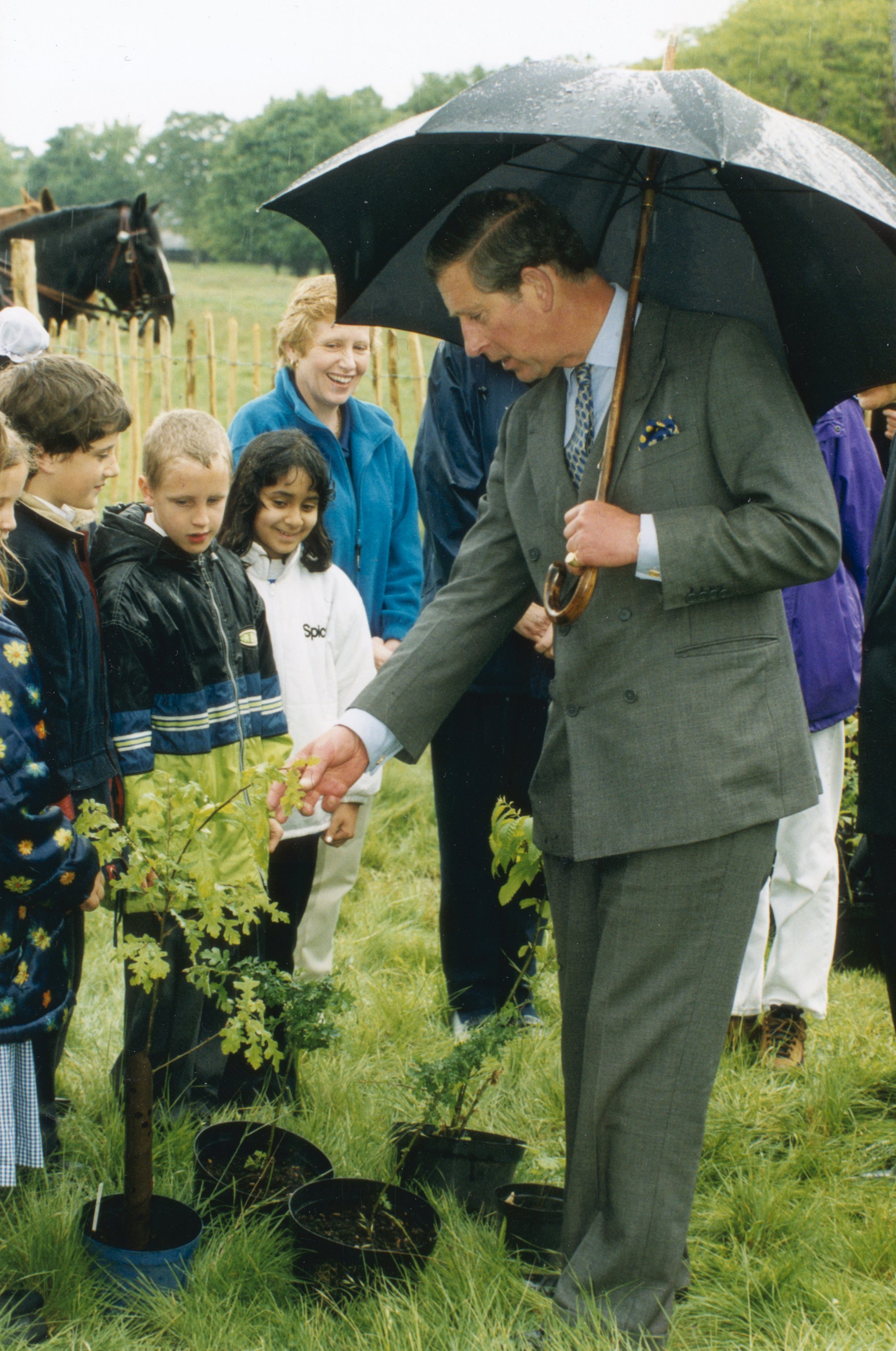 It comes as the Queen's son was praised as a "decent fella" by royal fans as he admitted William ‘reduced him to tears’ in a recent documentary.

The Duke of Cambridge paid tribute to his father's achievements during his fifty years at the helm of the Duchy of Cornwall.

In Prince Charles: Inside the Duchy of Cornwall – which offered a behind-the-scenes glimpse into the £1bn business spread across 30,000 acres in 23 counties – the first-in-line to the throne became emotional when watching his son talk about his decades-long work. 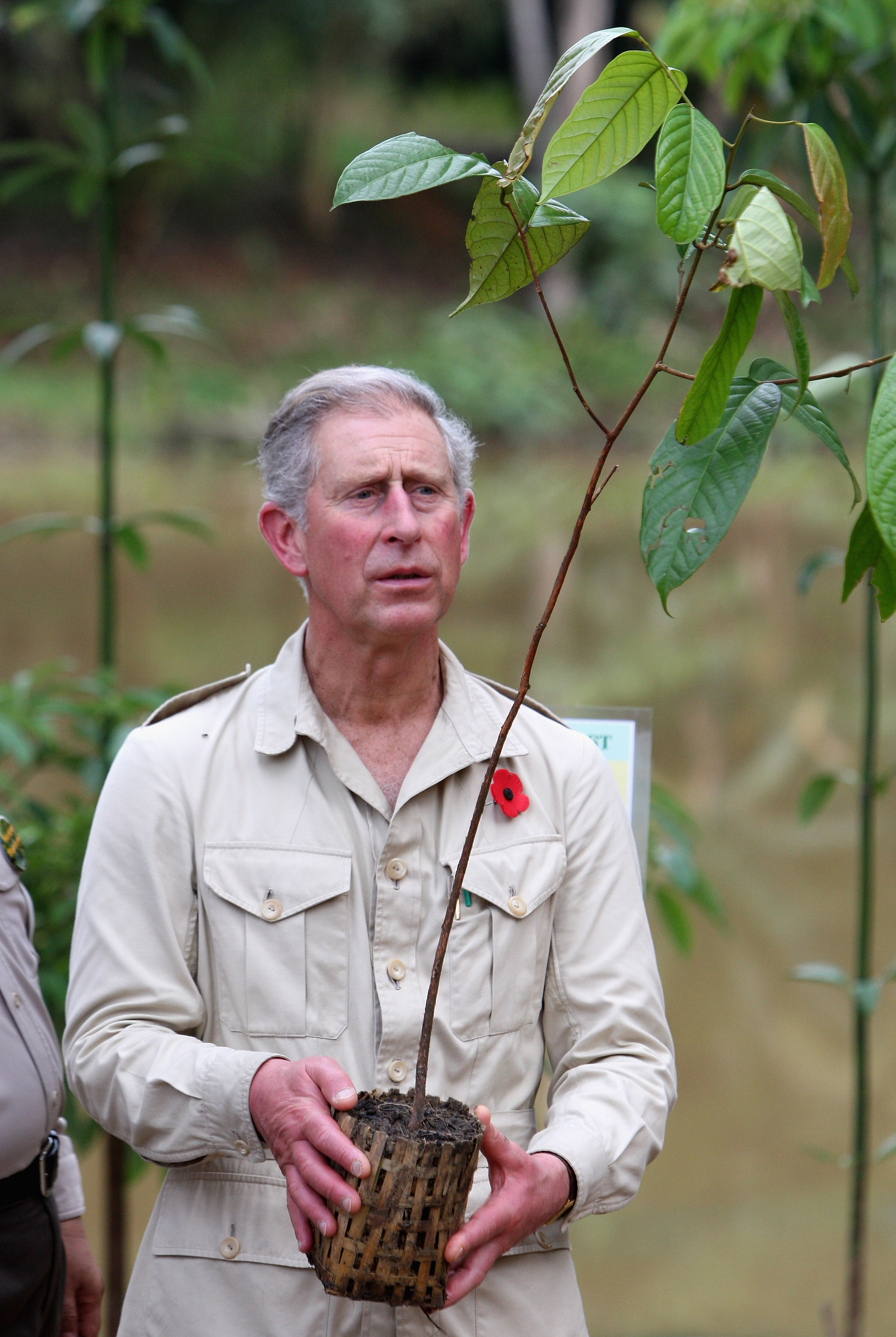 Charles was shown a clip of William talking about the importance of family to farmer Mervyn Keeling.

His eldest son – who is gradually taking over his role – said: "I’ve started to think about how I will inherit the Duchy one day and what I do with it.

"I think it’s really important, about the family angle, I really do."

In other royal news, we told you how Charlotte Church has admitted the Queen had no idea who she was despite them meeting seven times.

We also revealed that Meghan Markle and Prince Harry "will take a six-week break and head to the United States" before Christmas.

And the monarch has become the first royal to ban fur on all her new outfits.

11/07/2019 Fashion Comments Off on Prince Charles shakes hands with trees he plants to ‘wish them well’, and royal fans call it most ‘British thing ever’ – The Sun
Recent Posts
We and our partners use cookies on this site to improve our service, perform analytics, personalize advertising, measure advertising performance, and remember website preferences.Ok