A COMPANY that created a "tampon disposal glove" has been forced to take the product of the shelves after it reportedly received fierce backlash.

The German men who founded the firm have supposedly received “hatred, bullying and threats of violence” against them and their families with women, in particular, left fuming. 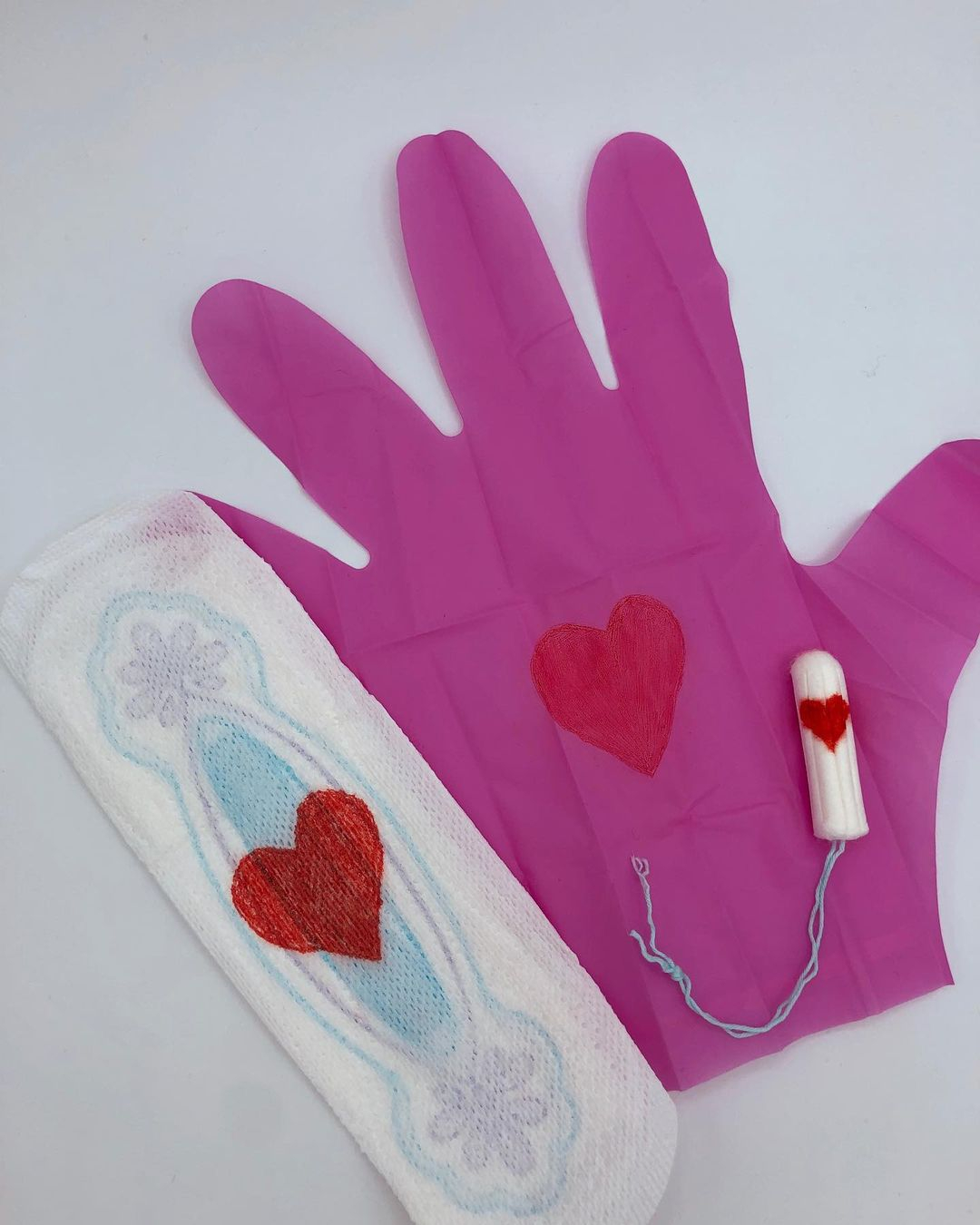 The Pinky glove is designed for women to wear when removing sanitary products, includingpads and tampons, which are then wrapped in the glove and disposed of.

One woman shared her distaste for the product on TikTok, admitting she was "horrified" such thing exists – and called out the men for creating it.

"The idea is apparently, that menstrual blood is gross, that we don't want to touch it, how could we ever deal with pulling a tampon string out?" she said.

"They are selling these Pinky gloves and it literally is a pink glove, so you can safely dispose of your used period product." 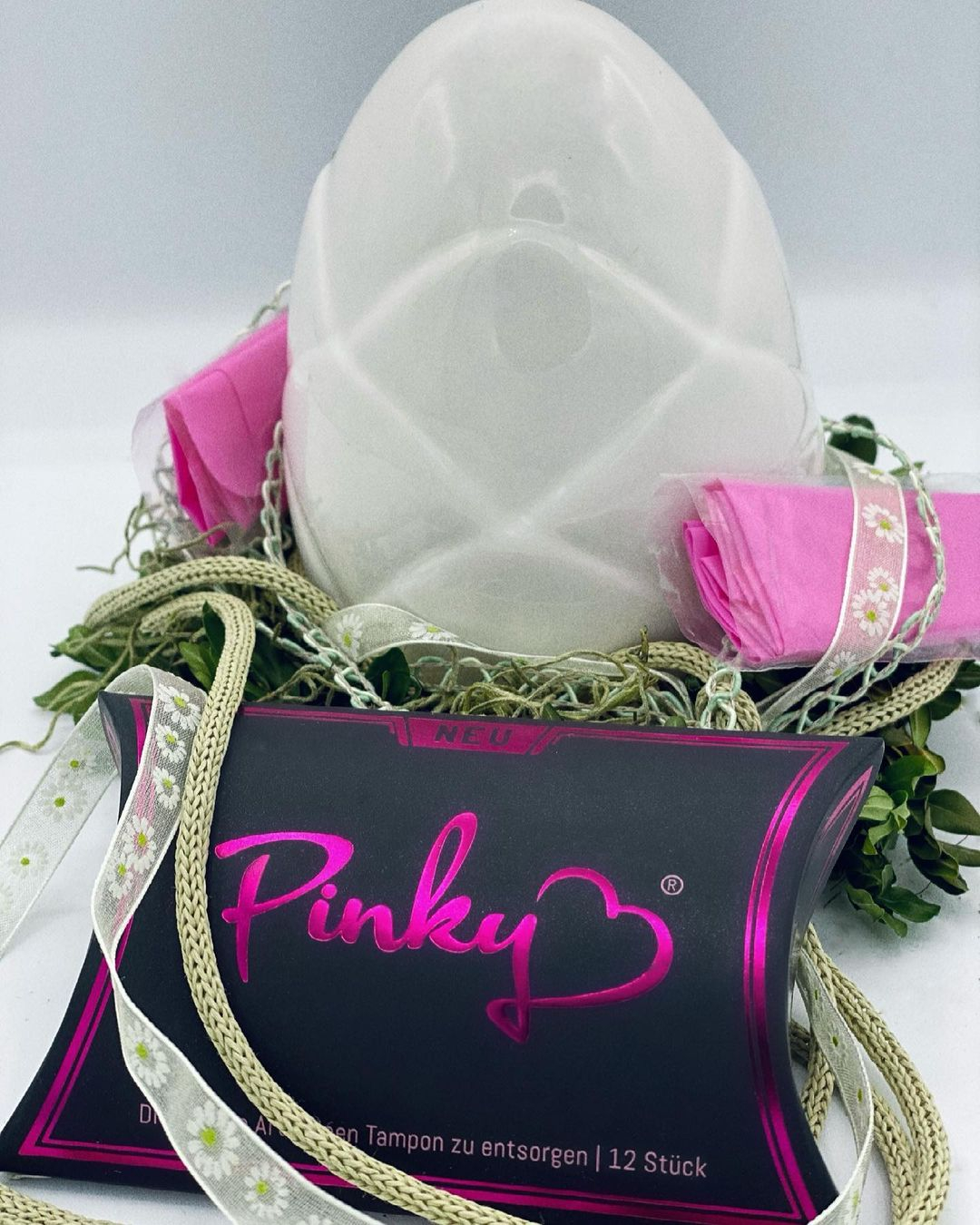 Nadia took aim at the male founders, saying: "These are the men behind the company. Making the assumption there's a need for such a protection against period blood.

She wasn't alone, though, as Twitter blew up with a string of comments slamming the idea.

One person wrote: "There's always some a***hole ready to do their bit to make people think vaginas and menstruation are dirty." 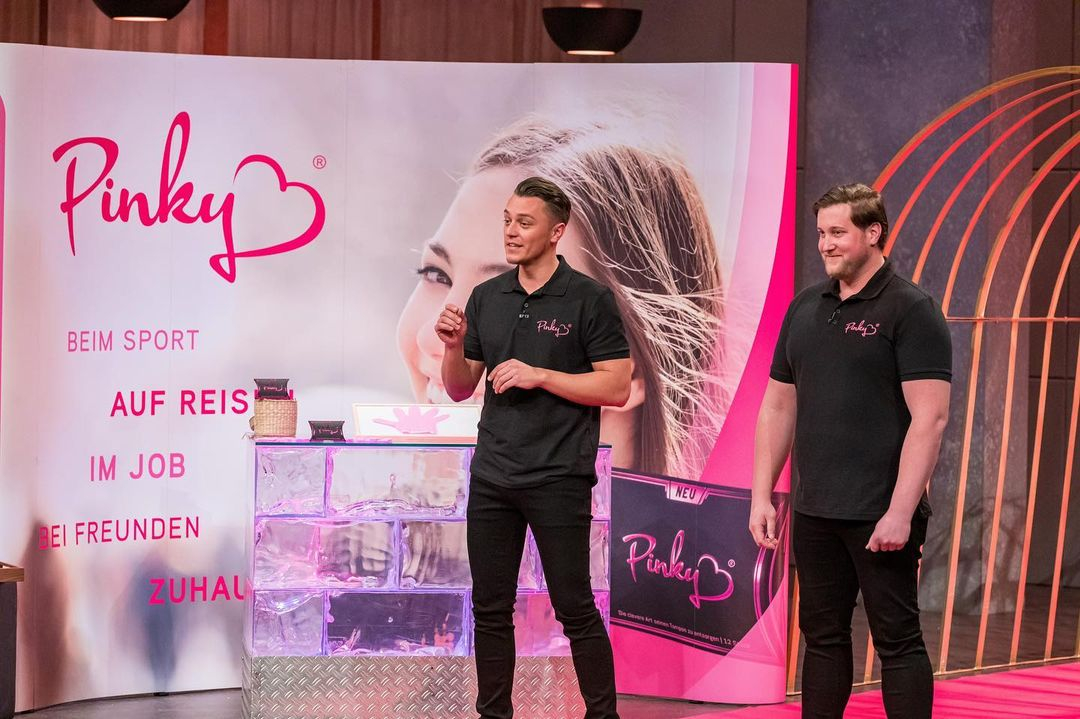 Another woman highlights the importance for women to "break the stigma surrounding periods, writing: "'Allies’: here's the completely useless, unsustainable pinky glove to help you through your periods."

A fifth person had her say, writing: "Oh no period blood. It's not like the same blood that moves throughout my body all the time."

The company has now removed the product and apologised for their “mistake” in a statement, according to the Daily Star.

A statement reportedly said: "At no point did we intend to discredit anyone or make a natural process taboo. 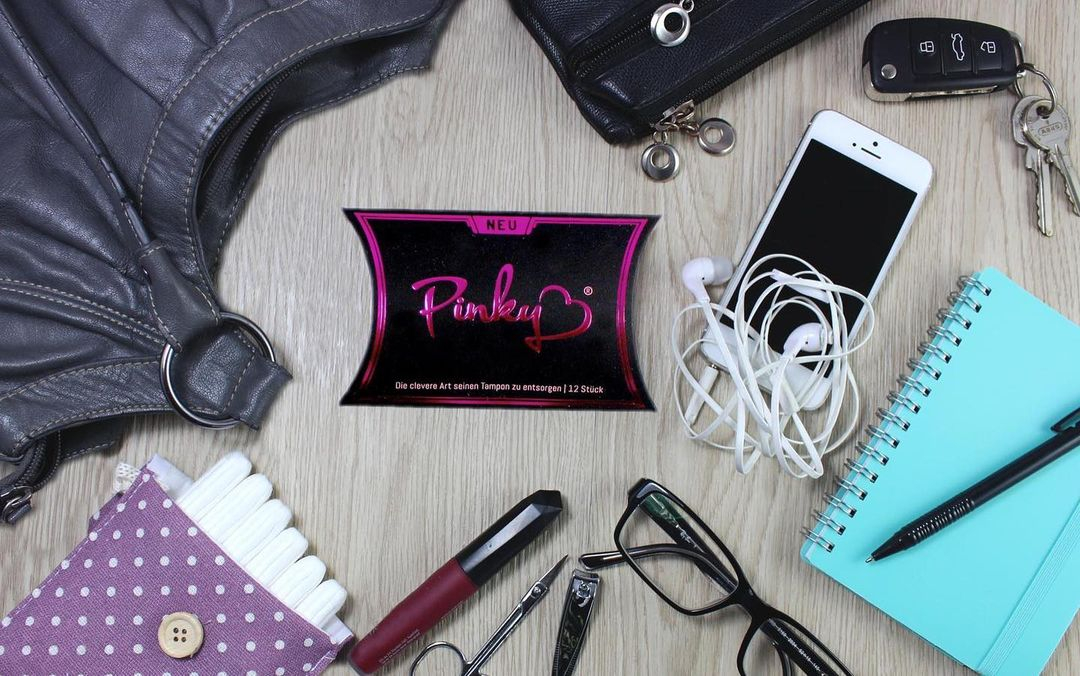 “The development of our product and the communication with it was not well thought out.

"People make mistakes – and you have to deal with mistakes, you have to learn from them and you should also be given the chance to work on mistakes.

“Together with Ralf, we have decided that the Pinky Gloves will be taken off the market and [we] have initiated all the necessary measures accordingly.

"We are stopping all purchasing and sales activities. We apologise to everyone whose feelings and emotions have been hurt.

“We can understand that so many are upset about it.”

Meanwhile, an influencer was slammed for telling her followers to ‘drink their own period blood’ to shorten their cycle to just 6 hours.

We also revealed the 6 ways coronavirus lockdown is affecting your periods – and the red-flag signs to look out for.

And women are freaking out that they’ve got their period on the blood moon claiming they are ‘witches’.