The Good Morning Britain presenter sparked a row in September when he called the influencer “mordidly obese” and accused her of endorsing an “unhealthy” look. 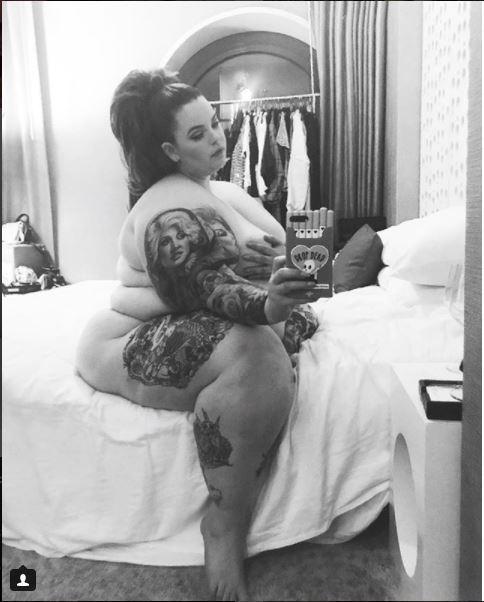 He also slammed Cosmopolitan for putting her on the front cover, saying "there’s nothing remotely powerful or inspiring about a 5ft 3in person breaking the scales at 300lbs."

She told Fabulous Digital: “I don’t agree with Piers Morgan and I’m not a massive fan of his. I would never go on his show. But it’s a debate and he is entitled to his opinion.

“It did upset me because I know Tess personally and she has worked so hard to get where she is. She’s an amazing mother, she’s a businesswoman and I see her go to the gym.

“She has to live with people commenting on her body and trolling her on a daily basis. I think that is really hard for her and she deserves some credit. 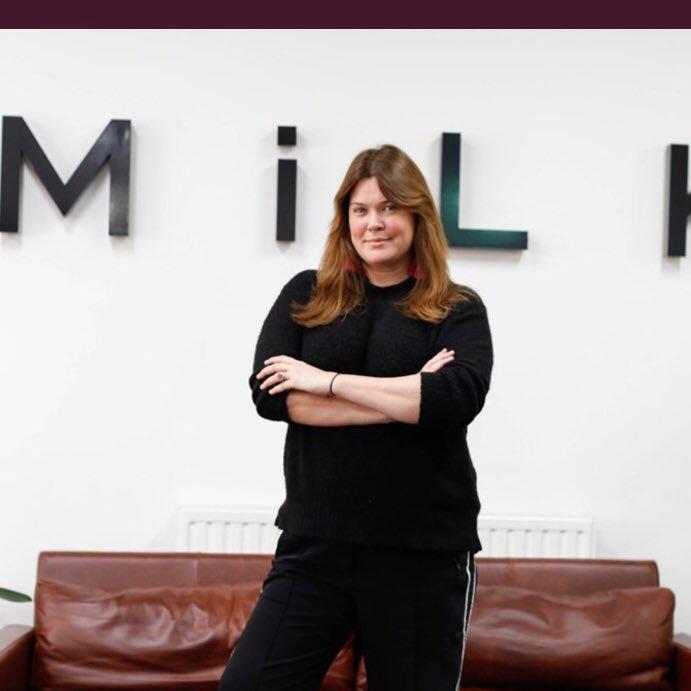 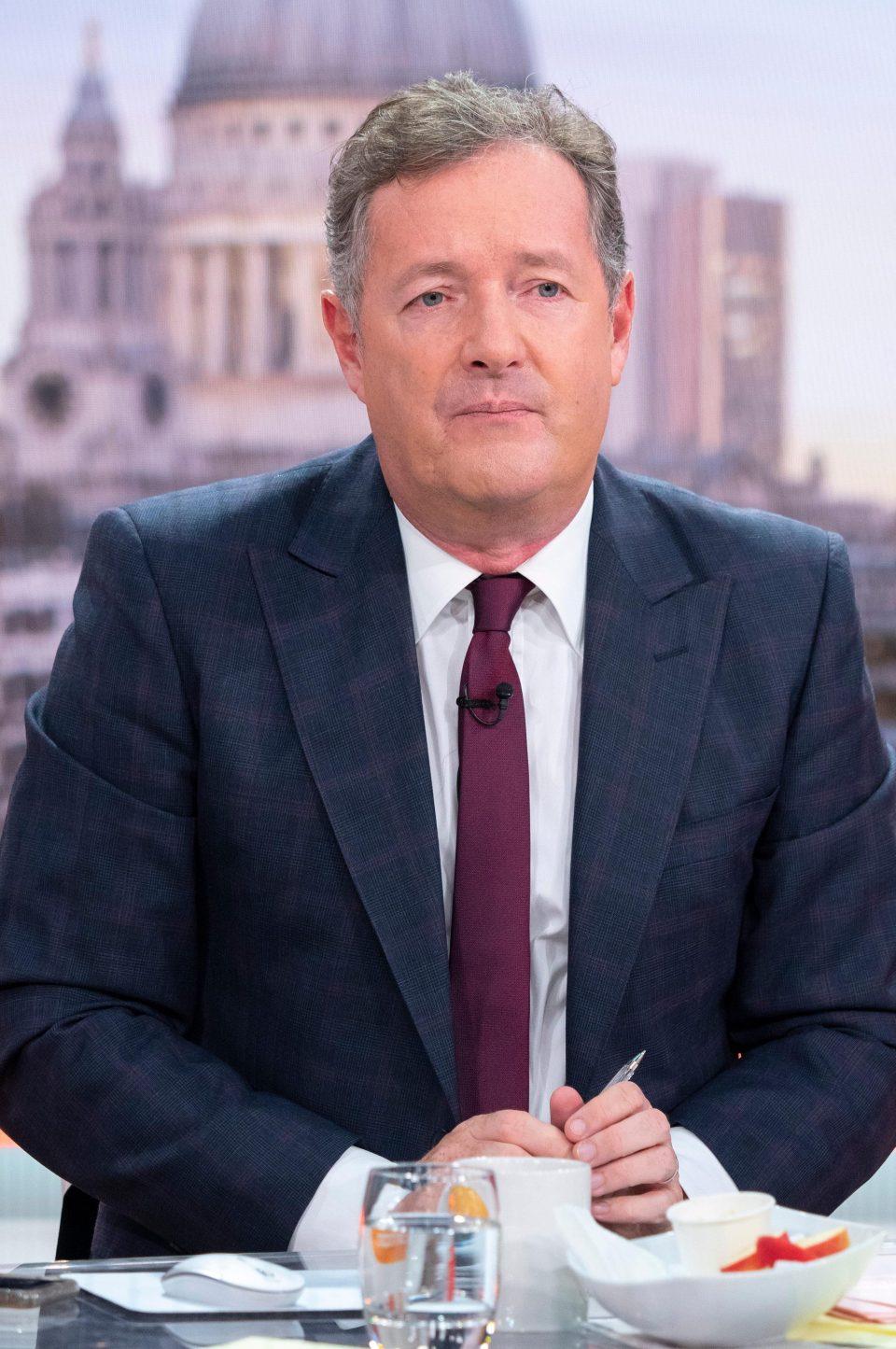 WE PAY FOR YOUR STORIES!"Fabulous Online is always on the lookout for jaw-dropping, tear-jerking and heart-wrenching stories to feature.
Join our Facebook group  or email us us to make £££s by sharing your story

“At the end of the day we are not dealing with statistics we are dealing with human beings and everybody, whatever size you are, deserves to wear clothes and be able to buy fashion.

“That’s the whole thing about MILK and all the sizes we carry. It’s attainable to somebody.

“I do not believe that curvy women should be put a dark room and locked away. They should be able to wear what they want, celebrate fashion, have self-love and love their bodies.” 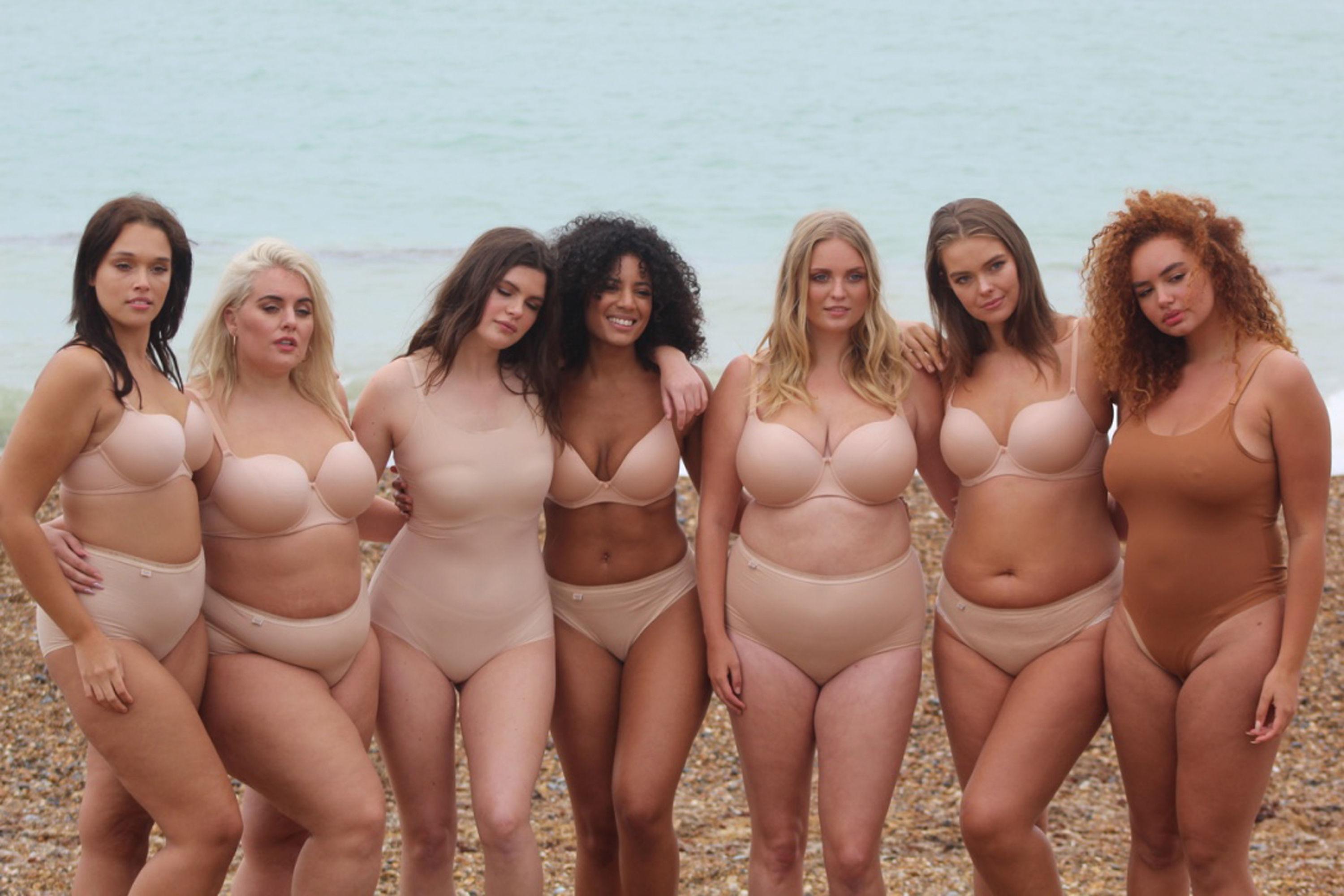 Anna, who has 35 UK-based plus-sized models on her books, says the girls suffer abuse on a daily basis.

She added: “Some of the trolling is terrible. Some people just hate big people. They despise them and I don’t know what that is and social media makes people think they have the right to say anything they want with no consequence.

“I’ve had my models being called ‘fat pigs’, ‘whales’ and some really abusive things. It’s very hurtful and unwarranted.”

Former model Anna set up the agency, which features in the Channel 5 series Curvy Girls Stripped Bare, after years of being told she was “too big” for many modelling jobs – at a size 10.

She said: “No one used the word ‘fat’ but they would say ‘look Anna, you need to work on your measurements’. Or they would say ‘you’re too big,’ ‘You could do this if you lost more weight,’ and so on. It was constant pressure. 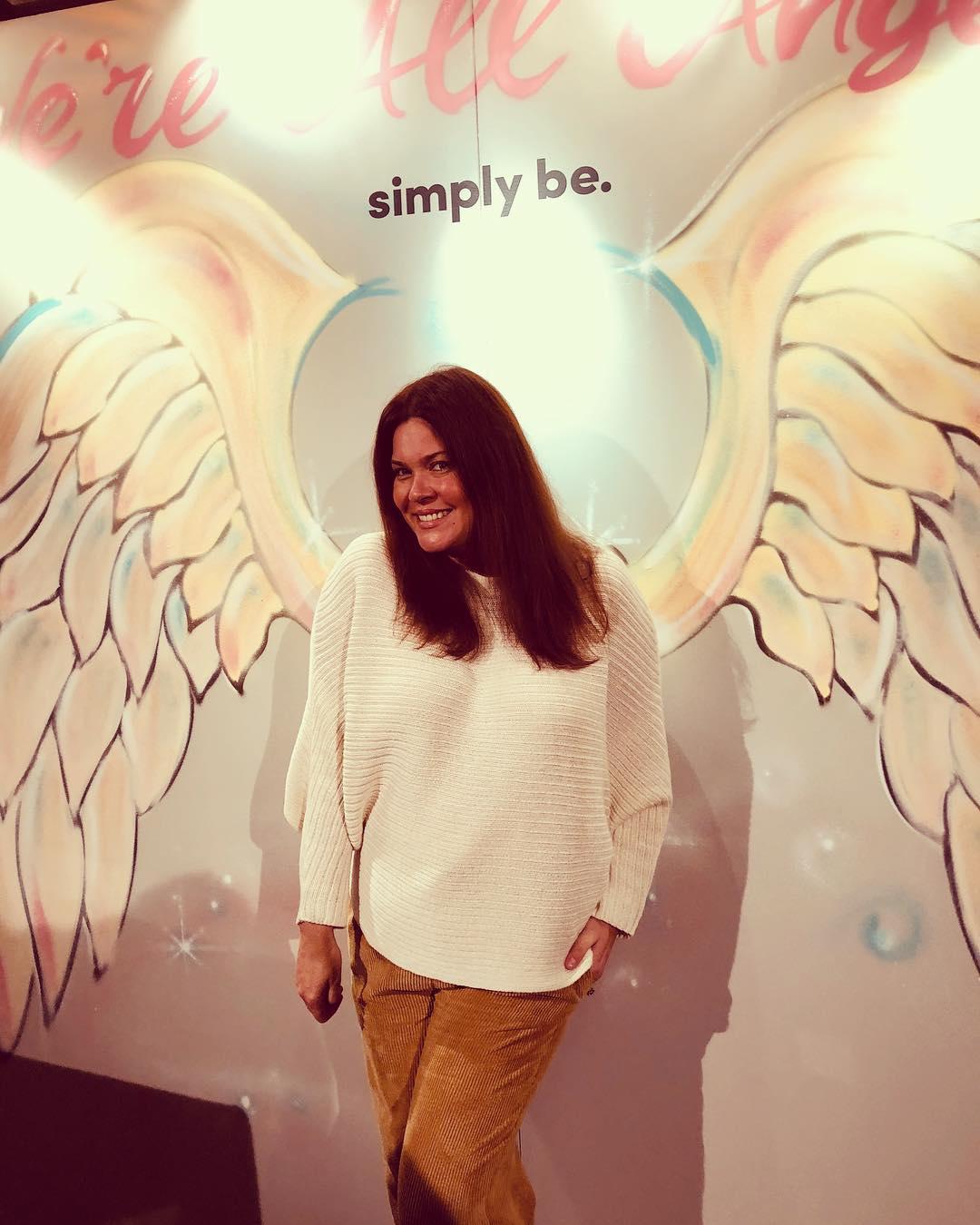 “Every job I went to I was worried my agent would be angry with me or call me in for a meeting.

“There was always a lot of whispering when I was in hair and make-up and I would worry that I wouldn’t fit the clothes and sometimes I didn’t.

“But actually I had such an amazing body then. When I look back at pictures of myself, it’s such a shame that I wasted all those years when I should have been walking around naked.

“My body was banging.” 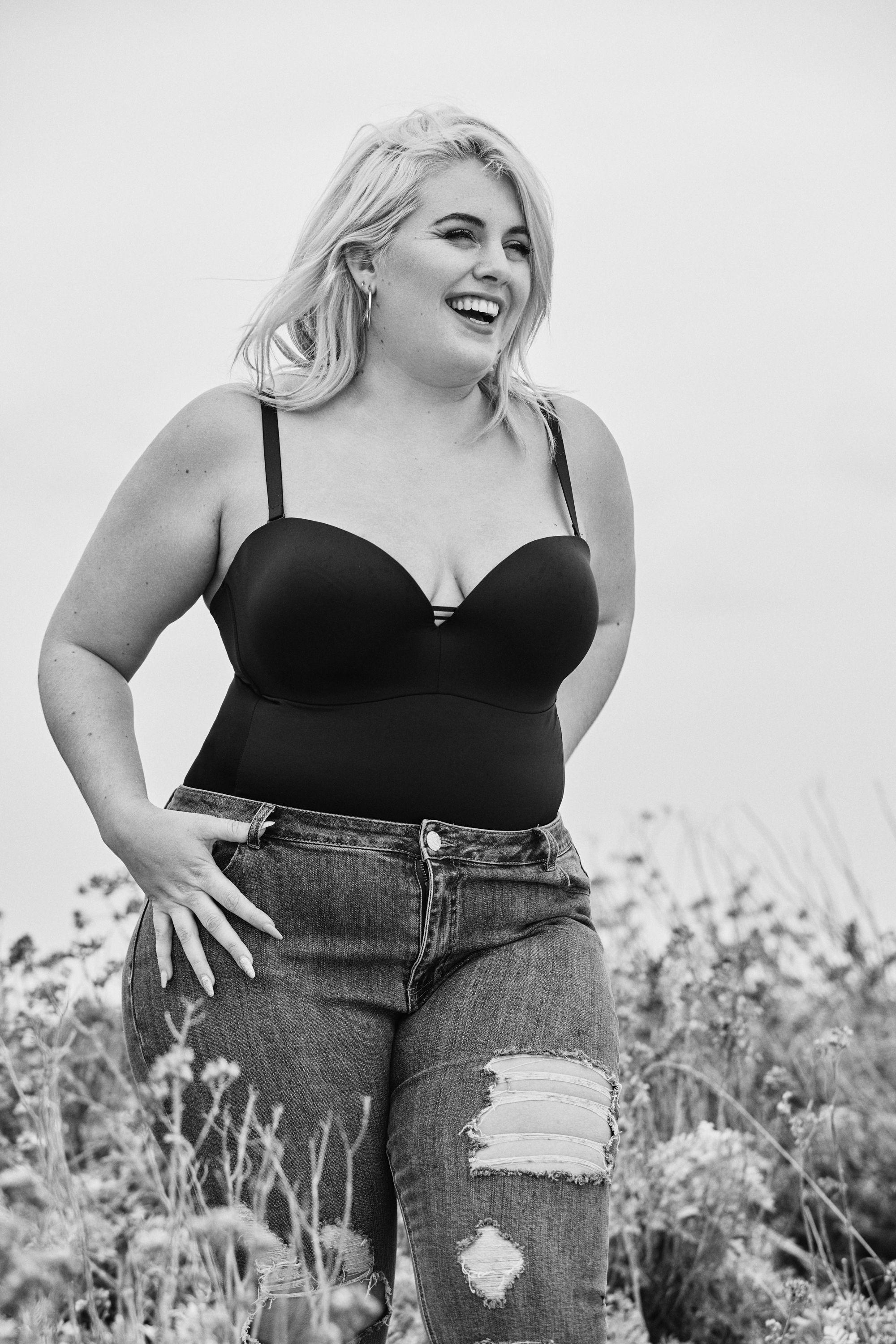 The final straw came when Anna attended a casting in New York, where she lived for seven years from age of 21.

She said: “The guy literally looked at me like I was a piece of sh**, with no feeling, like I was an object.

“Then someone told me about plus-size modelling and I thought I would give that a go.”

In fact, she wasn’t big enough to be plus-size model.

She said: “At first I was ‘me be a curvy model, at my size, that’s insulting’ – and I was told I wasn’t big enough but because I wasn’t worrying about what I ate so much, I naturally went up a couple of sizes over a period of time.” 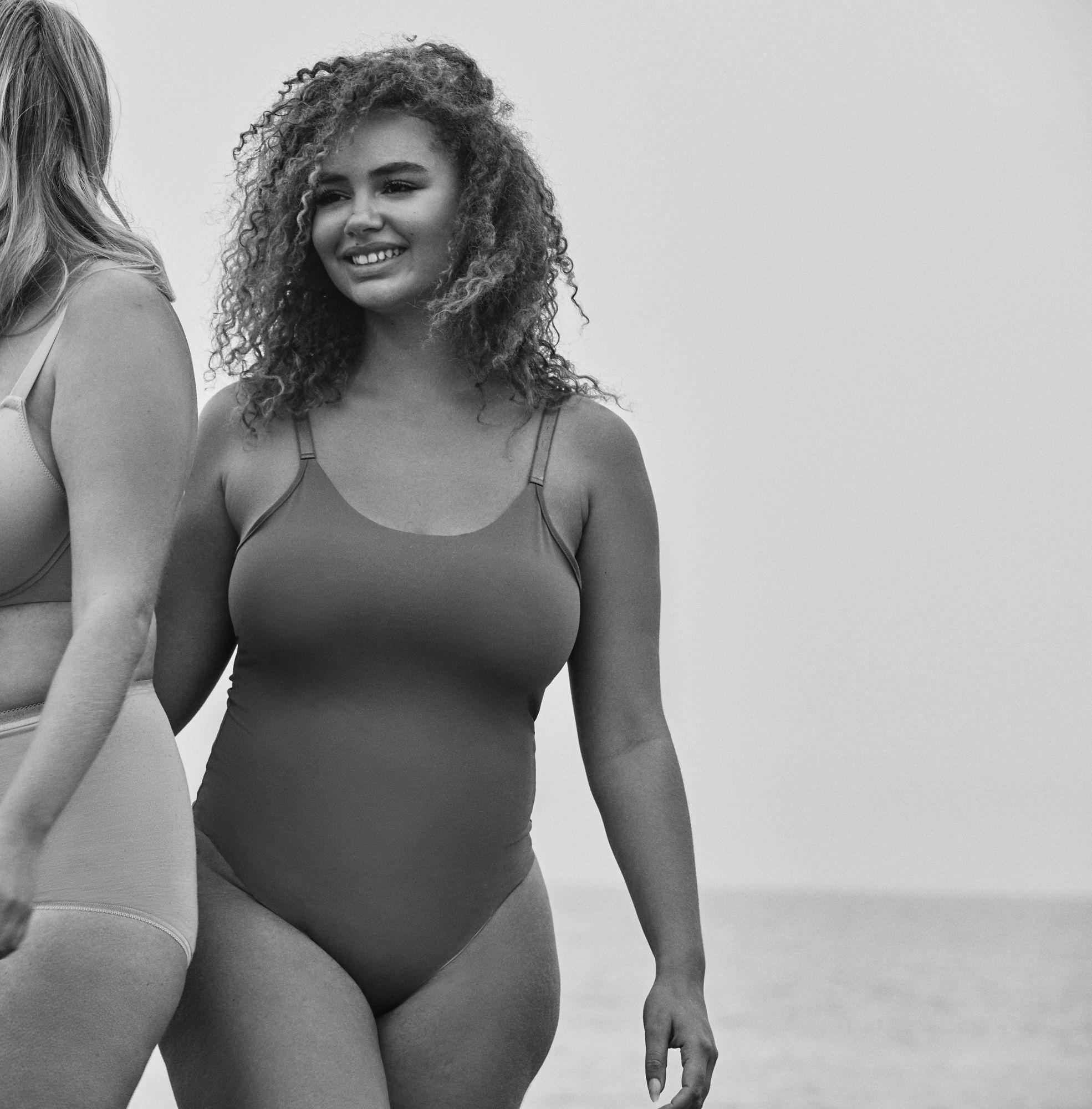 “I was always interested in being an agent and it seemed a natural transition but I wanted to set up an agency where models would feel really comfortable coming in.

“I wanted to find gorgeous women of all sizes and put them in Vogue and book them on high end fashion jobs.”

As the programme reveals tonight plus-sized models including Hayley Hasselhoff, Sonny Turner and Lauren Frederick can earn up to £2,000 a day.

And Anna’s agency has seen their models land lucrative contracts with high street chains like Ann Summers and H&M as well as appearing in glossy magazines, including Cosmopolitan.

“The tide is definitely changing,” she said. “There is a massive shift. There are high street brands using diversity in size and colour and using disability and this would never have happened a decade ago. 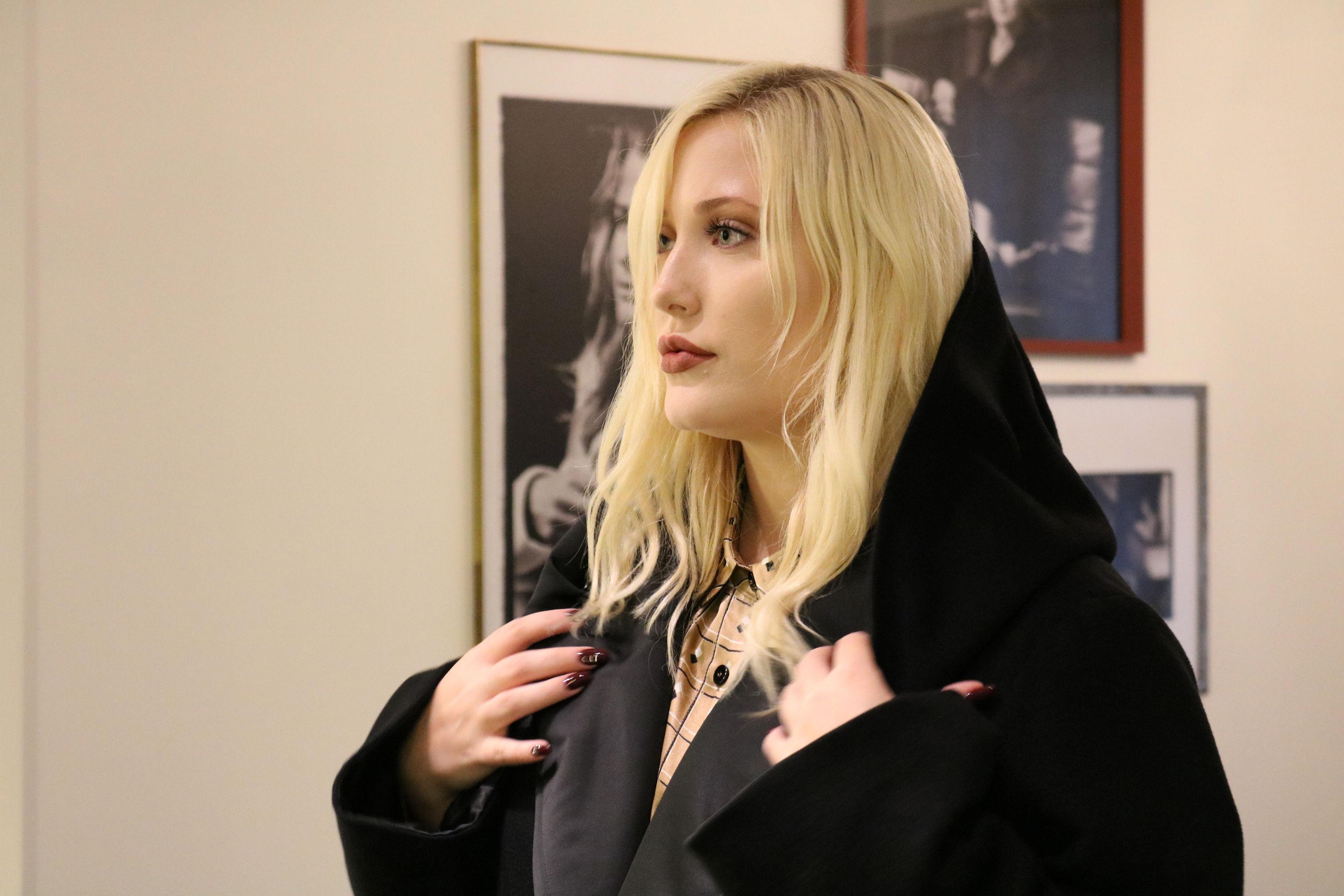 “Magazines and top photographers are casting curvier models and it is definitely here to stay.”

The next trend, Anna predicts, will be plus-size male models.

Anna said: “We do have one male plus size model but we’re actually looking for more. It’s actually quite hard to scout. I’d have to approach a really gorgeous rugby player, he might think I’m hitting on him.

“But there is definitely a market. I think people are fed up with seeing young skinny boys as well. It’s time for a real man.”