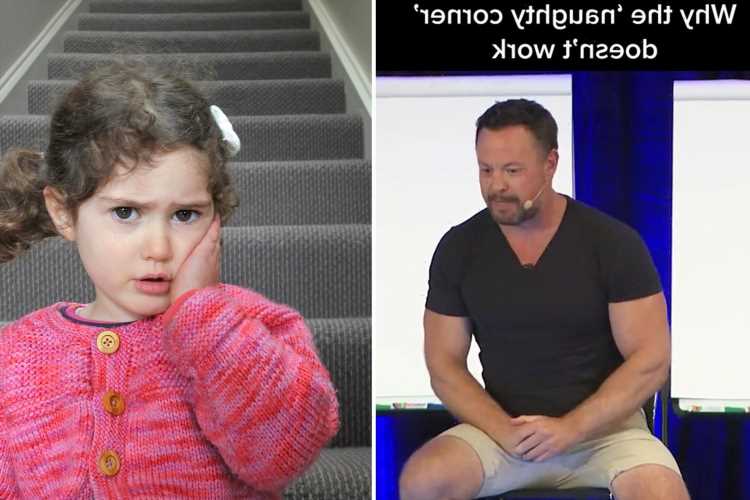 THERE aren't many parents who haven't called for time out from time to time, sending their kids to the naughty step after misbehaving.

But despite most thinking it's an effective way to discipline youngsters, a parenting expert says it's actually doing more harm than good. 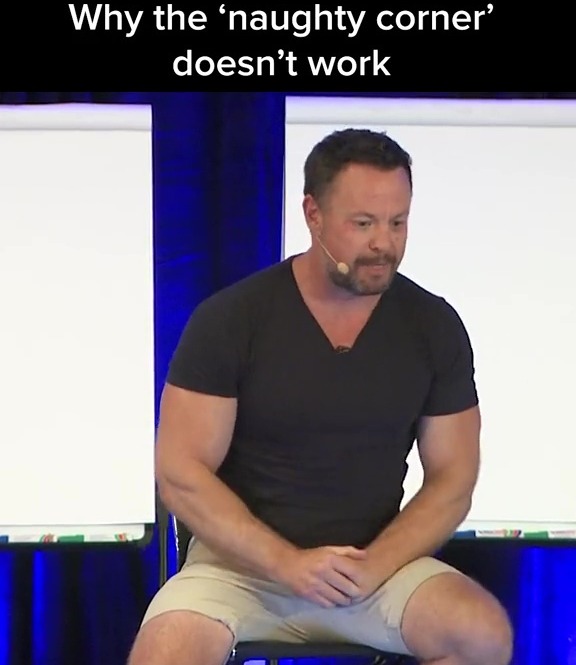 The logic behind the method is to allow your kids to take some time to calm down and think about their naughty behaviour.

But business strategist and expert Kerwin Rae reckons it can actually make your child's behaviour worse and explains exactly why.

In a clip shared on his TikTok, Kevin appears to be speaking on stage at a conference discussing the effectiveness of time outs.

He said that while time outs do work short term, decades of research shows that "long term is doesn't." 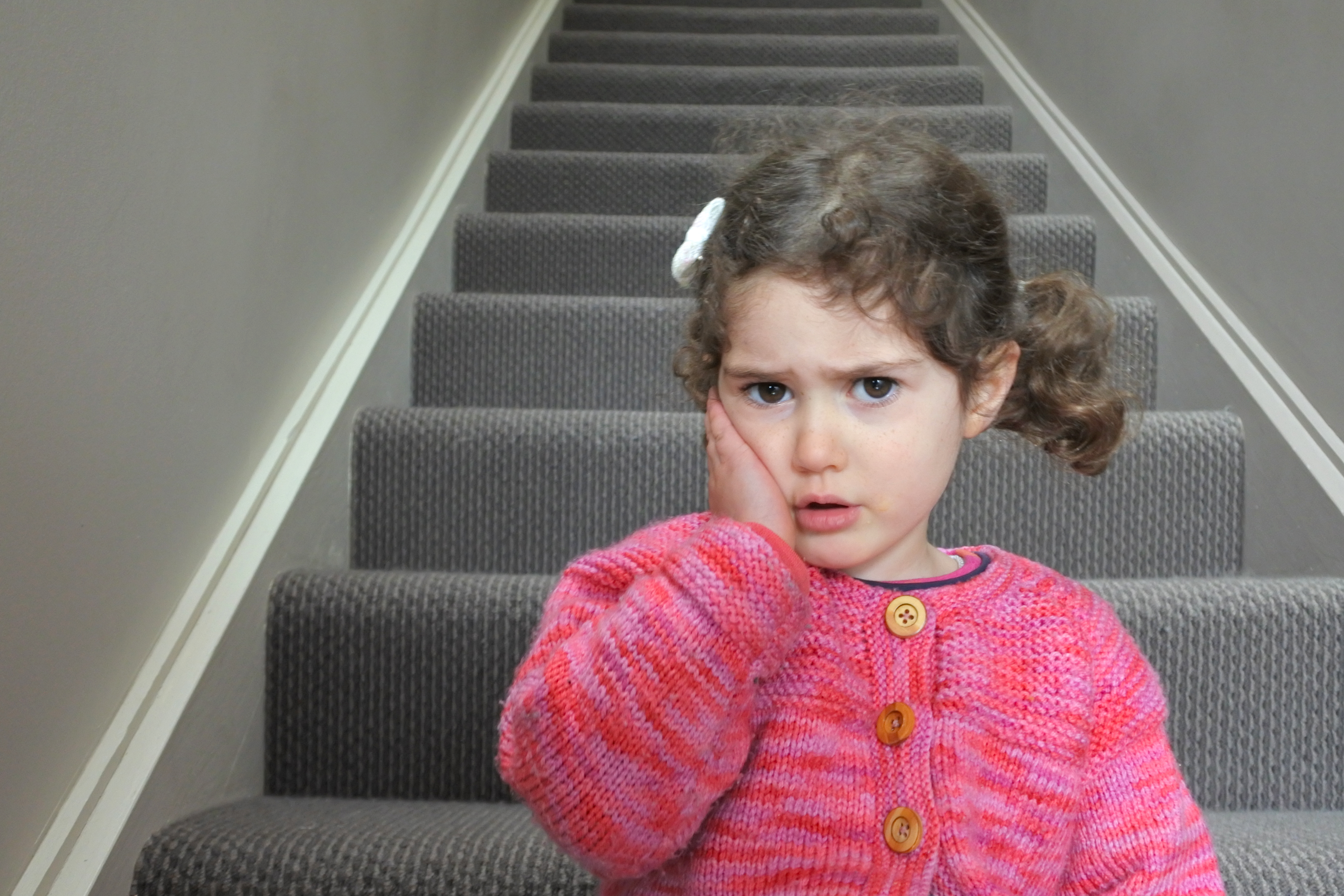 "It gets you what you want quickly," he says. "But then by the age of 14 you now have a rebel on your hands."

He went on to say that kids are "little humans in training" and when we "train kids" that's how discipline works.

Kevin explains that kids will grow into adults who will easily remove themselves from conflict rather then face it head on- because that's what the naughty step taught them to do.

The news left many parents feeling relieved as some said they don't feel comfortable with time outs at all.

There is no right or wrong when it comes to parenting though so many disagreed with Kevin's views.

One argued: "Time out should be a minute to cool down, learn control of emotions, then a conversation can occur. But people get lazy and forget to talk after."

n other parenting news, parenting expert shares 6 failsafe ways to stop your kids fighting & help them get on for good.

And how to stop kids whingeing – and what to do when it’s driving you to distraction.

Plus an expert shares how to stop a toddler tantrum before it’s even begun – from triggers to why you SHOULDN’T rush in to help.