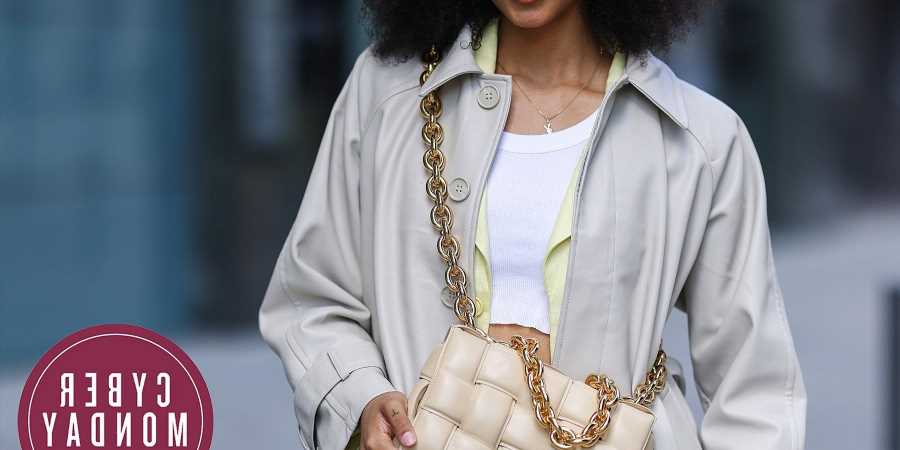 Somehow Nordstrom just keeps raising the bar, and now its Cyber Monday sale is so much better than its Black Friday sale. With more than 30,000 markdowns, you can now save up to 50 percent on everything from women's apparel and shoes to beauty and home items. Even better news: Prices start at just $4, and more deals are added by the minute.

If you're looking for something, you'll likely find it majorly discounted at Nordstrom today. No seriously, this Cyber Monday sale has everything. There's the popular celeb-loved Ugg Oh Yeah slipper, for example, freshly marked down to $65. On the other extreme, there's a luxe Chloe leather tote for under $800, originally priced at $1,425. As for everything in between, Nordstrom has Vince, Rag & Bone, Levi's, Free People, and so much more for hundreds of dollars off. Don't even get us started on all the Tory Burch that's up for grabs, too.

It's impossible to go wrong at this sale, which is honestly why we look forward to it every year. The prices are incredible and it feels like every time we blink our eyes there are thousands of new markdowns at never-before-seen prices. Where else are you going to find both a timeless Tory Burch Leather tote for under $250, and a classic Hunter rain boot for under $125?

And if you're feeling overwhelmed, we get it. But thankfully we've gone ahead and curated a list of 15 of the best deals below that have hundreds of five-star ratings between them. If anything, they're a great jumping off point, and we promise you you can't go wrong. The only way to fail at the Nordstrom Cyber Monday sale is by not shopping enough, and with more than 30,000 deals, we don't think anyone's at risk of that.