IN a matter of weeks, the world's biggest Primark store will open in Birmingham, complete with five floors, three restaurants and even a beauty studio.

Ahead of its opening in April, the bargain high-street brand has released new images of what it will look like – and they're pretty impressive. 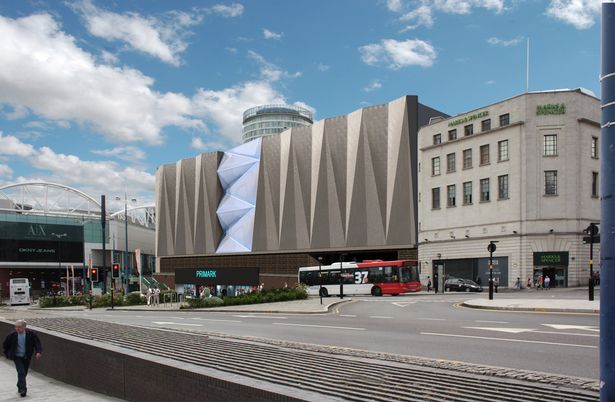 The gigantic store, which will be located in Birmingham city centre, is a jaw-dropping 160,000 sq ft and will even offer a personal shopping service and free WiFi.

There will also be a salon where shoppers can have their make-up and nails done or their eyebrows plucked.

The store appears to have a concrete canopy – with glass windows above the entrance which seem to light up at night. 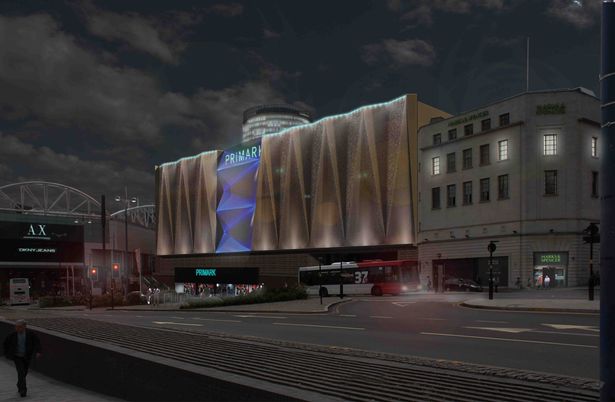 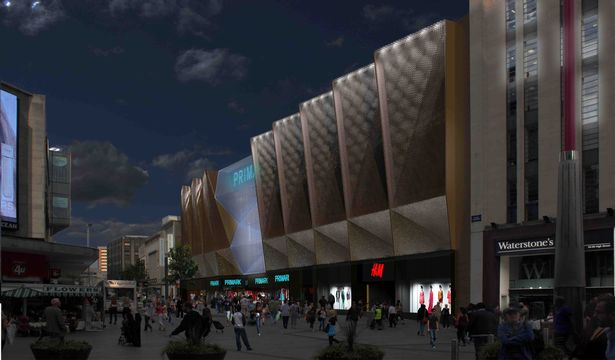 It will take over from Manchester as the UK's biggest Primark, which has a 155,000 sq ft store in Market Street.

It's taken two-and-a-half years to create the epic store, with the site's Pavilions shopping centre closing on May 20 2016.

A spokesman told Sun Online: “The new Primark in Birmingham will be the largest in the world, with five floors of our amazing fashion at amazing prices.” 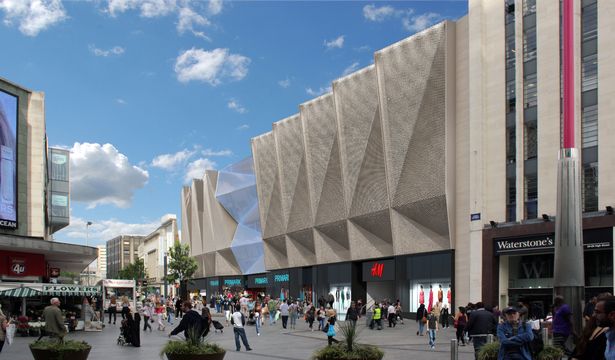 The store is set to open on April 11.

Earlier this week, we told you Primark is selling a limited-edition Game of Thrones clothing range priced from just £7.

And we showed you the duct tape swimwear inventor shows how the jaw-dropping looks are made on naked models (but how the hell do you take it off?)

Related posts:
03/18/2019 Fashion Comments Off on New images of the world’s biggest Primark have been released ahead of the April opening
Recent Posts
We and our partners use cookies on this site to improve our service, perform analytics, personalize advertising, measure advertising performance, and remember website preferences.Ok