ALLERGY tests for hair dye are set to go on sale in the UK for the first time.

The test patches help people find out if they are allergic to one of the most common ingredients in packet hair dye, before colouring their hair. 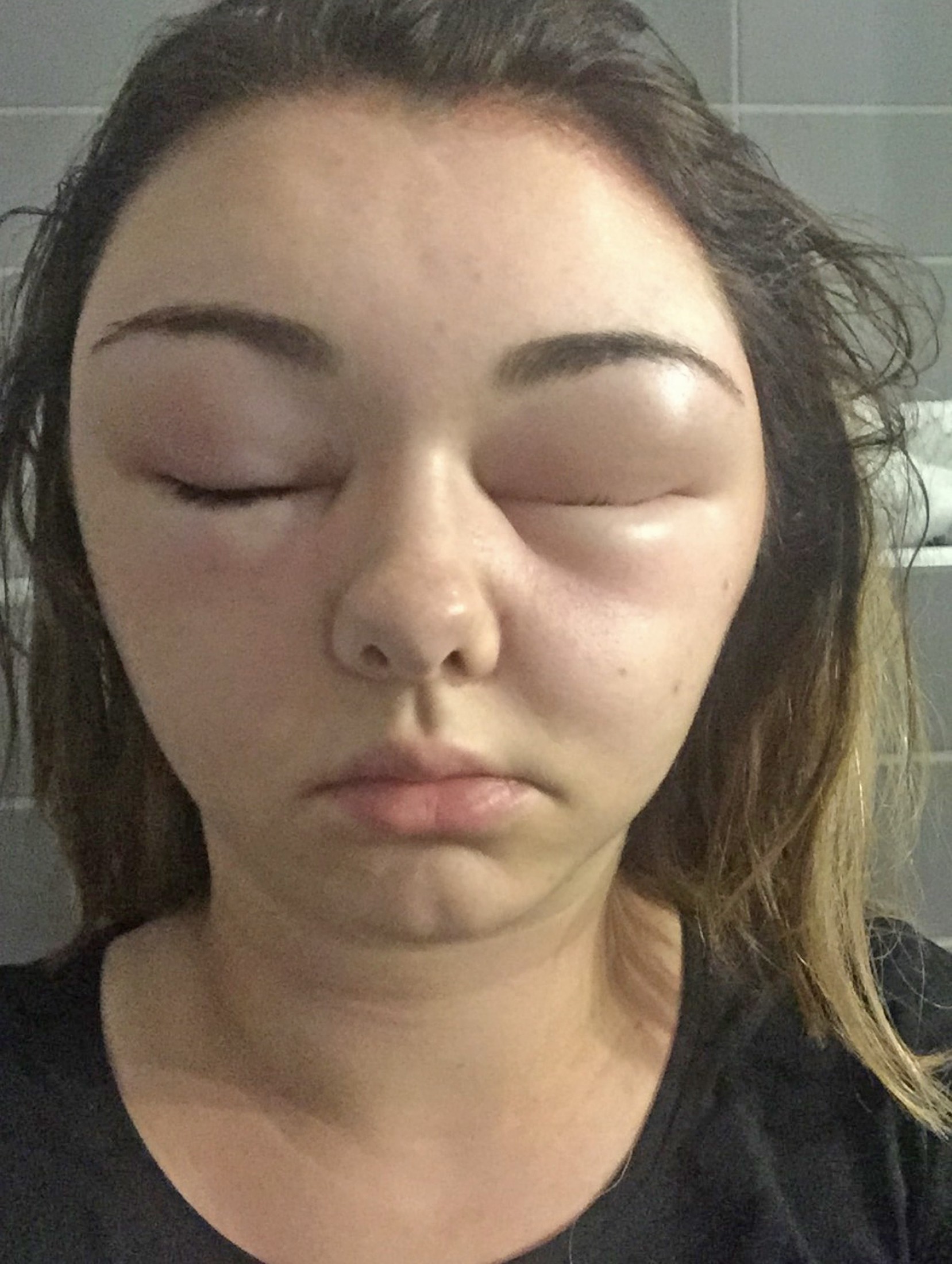 The chemical, paraphenylenediamine (PPD) can cause nasty symptoms including itchy rashes, redness, blisters and swelling.

In severe cases, some people have been admitted to A&E for treatment.

Now, the Medicines and Healthcare products Regulatory Agency (MHRA) has announced the Colourstart test will be made available to buy in high street stores.

Until now, it has been classified as a prescription only medicine.

The move means shoppers, over the age of 16, can buy the test, without the need for a doctor's prescription or chat with a pharmacist.

The test is a self-adhesive plaster containing two patches.

One patch contains 65mg of PPD – the active patch – while the second contains no PPD, and acts as a control patch.

If there is a positive reaction to the test patch, which is applied to the upper arm, the advice is not to use hair dye.

The MHRA said making the test more widely available will allow people to screen for potential allergic skin reactions themselves, and should help prevent nasty reactions.

Jan MacDonald, from the MHRA, said: “The move to make the Colourstart Test more widely accessible will make it easier for people to screen for allergy to hair colourant and to avoid suffering skin reactions if they are allergic to PPD.

"The MHRA is committed to improving access to medicinal products for self-care where it is safe to do so.”

She said the move comes after robust testing of the safety of the Colourstart Test.

On Monday, we shared the story of Steph O'Dell who's head tripled in size after a nasty reaction to hair dye left her blind and in hospital for five days.

Earlier this year, Lauren Woods was left with a severely swollen face after suffering allergic reaction to hair dye.

And Charlotte Cragg suffered a similar reaction, after a box dye left her face swollen and burning. 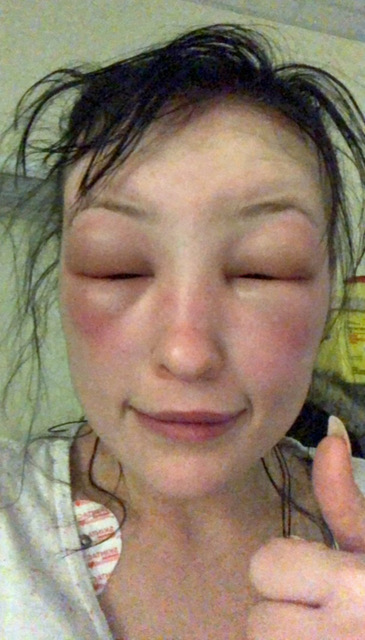 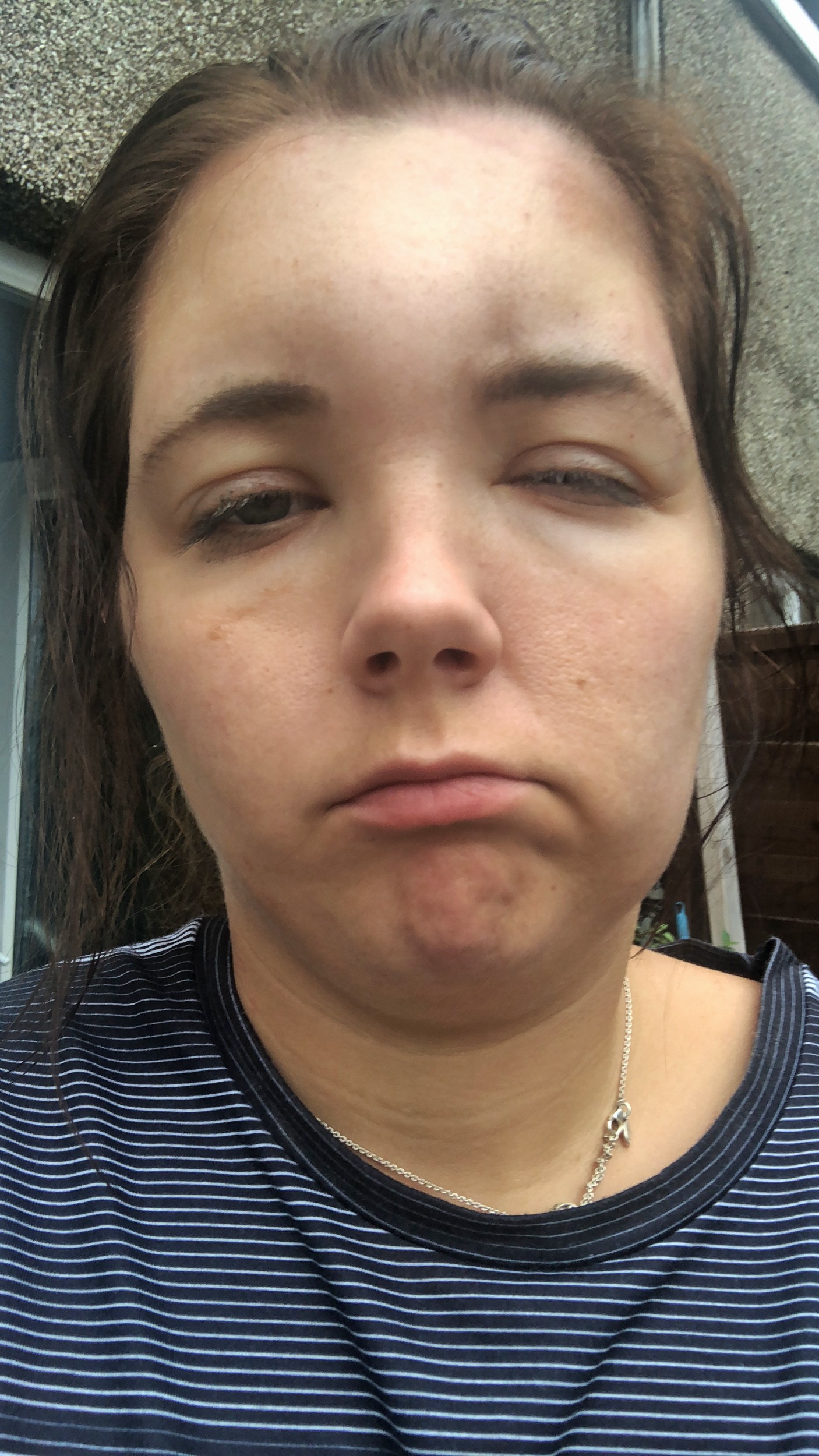