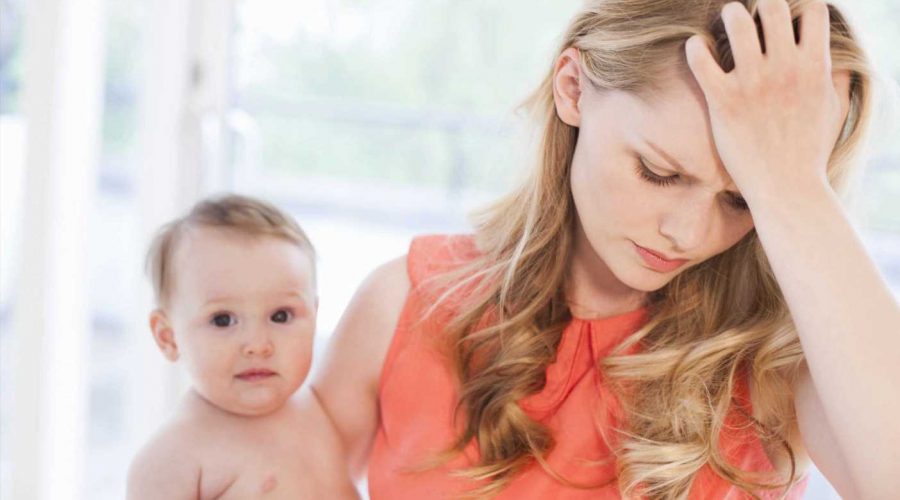 A NEW "game-changing" new drug could ease the agony of post-natal depression in hours instead of weeks, according to new research.

The drug, called brexanolone works differently to existing antidepressant medications and tests showed it could make a difference to a new mum's mental health in as little as 24 hours. 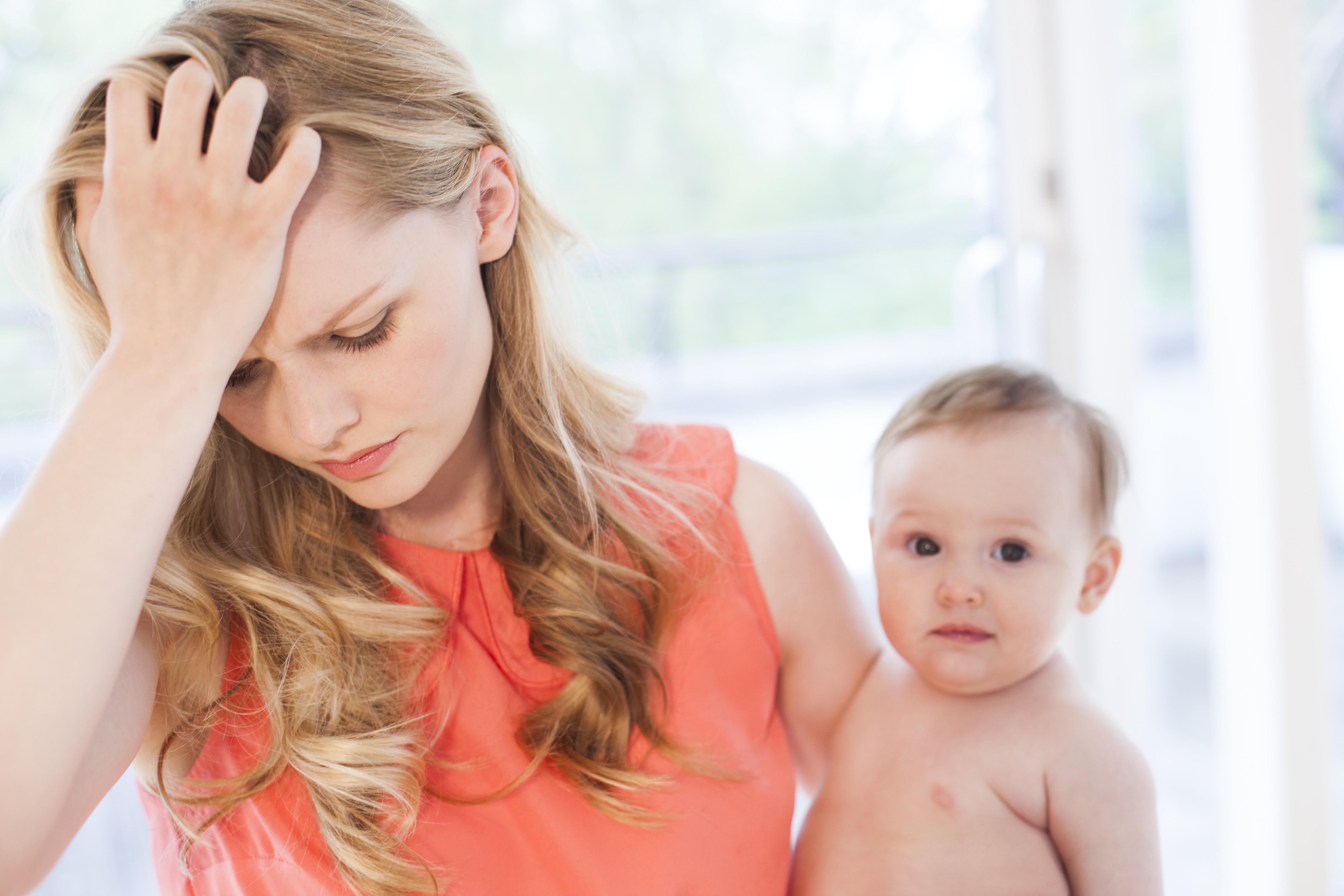 Around one in ten mums are affected by post-natal depression after giving birth.

The major depression is triggered by childbirth but is much more severe than just the "baby blues".

According to a new study, published in The Lancet, experts noted a reduction in depression symptoms within hours following injections of brexanolone.

Lead author Samantha Meltzer-Brody, of the University of North Carolina (UNC) School of Medicine, said: "With current anti-depressant SSRIs (selective serotonin reuptake inhibitors) it could take four to six weeks to get a treatment response. 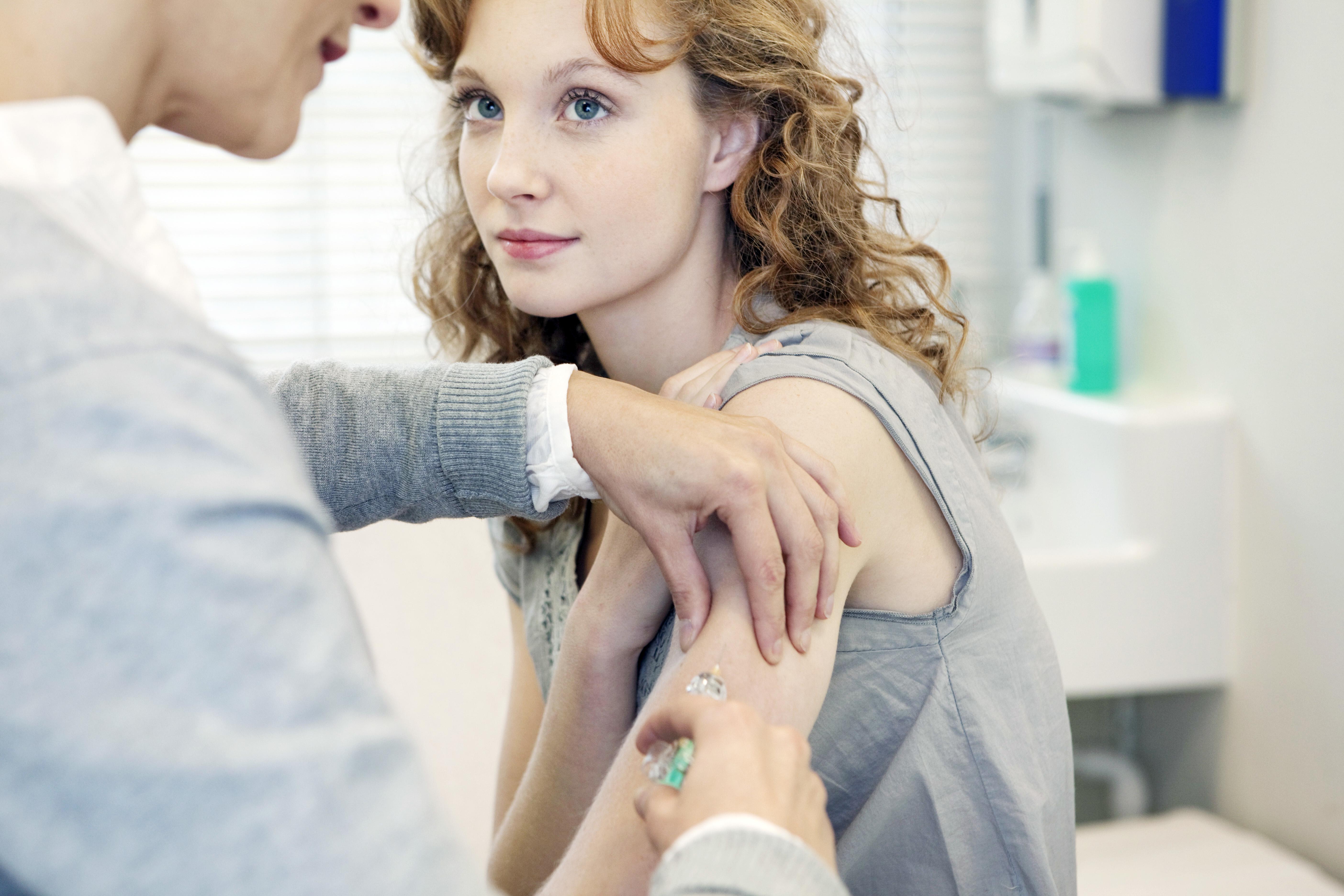 "In the brexanolone trials, we saw patients starting to feel better within days.

"Having a drug developed specifically for postpartum depression is a game-changer for women’s health.

"With our latest results, we believe that brexanolone, if approved, could provide relief for women with a range of postpartum severity."

More than 200 women aged between 18 and 45 who had battled post-partum depression for six months or less took part in the study. 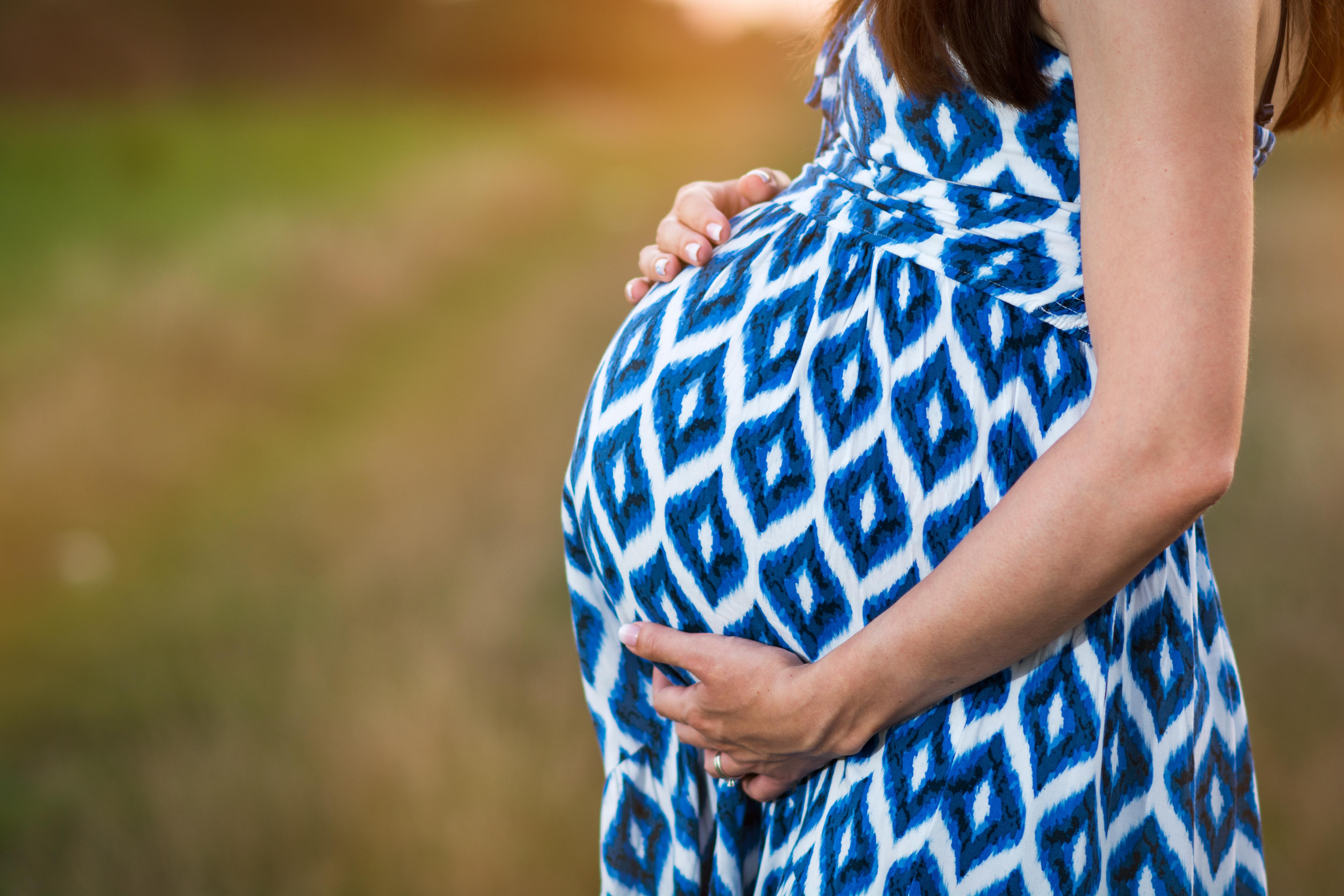 They were either given a 60 hour brexanolone injection or a placebo.