I’m a 72-year-old widow. Several months ago I started seeing a 71-year-old widower. I wasn’t looking for this relationship, but I accepted it when it came along. He is a good person, means well and enjoys his profession. But I have difficulty dealing with his various smells and his dismissiveness about matters of cleanliness. His car passenger seat is filled with cookie crumbs. His clothes smell dank and are frequently dirty — ring-around-the-collar, spots on his shirts and trousers. Many have holes or tears. I told him he needed to start taking better care of himself.

His late wife was in charge of everything in this realm, so he feigns helplessness. My resentment has affected my sexual desire for him. He’s an affectionate man. I’m sure he senses my coolness. I frequently repress my feelings and deflect my emotions. I seldom tell him anything about myself. I choose my battles, much the same as a parent might when raising a child.

Having said that, when we go out on dates, we do have fun. He appreciates when I do things for him, and he compliments me on my composure when I deal with a problem. But given my concerns, do you think there’s hope for this relationship?

Steve Almond: If there’s hope for this relationship, it resides in your ability to communicate in a kind and open manner with this man. Your message is simple: You want to be his girlfriend, not his mother. You want him to clean his car and his clothes. The real question is whether you can bring yourself to be this candid. Based on your letter (“I frequently repress my feelings and deflect my emotions”) that’s been a struggle. And it’s hard to change how you operate at 32, let alone 72. But the relationship is doomed if you continue to express your disappointment indirectly, because this guy won’t know to correct his hygienic negligence. If you don’t want him to behave like a child, stop treating him like one. He’s a grown man. He deserves to hear the truth so he can have the opportunity to clean up his act. In other words, both of you are going to have to change and grow for this to work. You’re going to have to be more upfront, and he’s going to have to stop acting helpless. If he can’t handle that, at least you’ll know he wasn’t the man for you.

Cheryl Strayed: I agree with Steve that if you want your boyfriend to change his ways, you must be direct with him. Tell him what you told us: you like him and you enjoy spending time with him, but his poor hygiene and his lack of general cleanliness make you think you might want to end the relationship. Your letter implies that you’ve shared your feelings about these issues with him before and felt dismissed, but perhaps it was because your coolness, repression and deflection communicated something other than what you truly wanted to say. So try again, and do it more unambiguously and emphatically this time. There are changes we’d like our partners to make because it would make us happier and there are changes we’d like our partners to make because unless they do so we’ll opt to end the relationship. It seems to me that this one is in the later category for you, Not His Hausfrau, so be clear with him about that. Doing so gives him the opportunity to either change or to tell you he’s not willing to. Neglecting to be open in this way will only cause your resentment to grow, which will likely doom this relationship.

SA: One thing I appreciate so much in your letter is your ability to recognize how this man was shaped by his marriage. It’s also worth considering how your marriage shaped you. I say this because I was quite struck by your declaration that you repress and deflect emotion, and seldom tell this man “anything about myself.” Is this reluctance a vestige of your marriage? Is it something you’re willing to work on? Because intimacy is a two-way street, Not His Hausfrau. It’s impossible to achieve unless both parties trust each other enough to share the contents of their heart. Perhaps you’re afraid of being disappointed by this man. Or maybe you’re simply not interested enough to take such a risk. Saying “he means well” isn’t exactly a passionate endorsement. The most important point here is that you deserve a romantic relationship where you can express your true feelings, whether those feelings are desire or frustration — a relationship that inspires you to share who you are, not hide it away. That kind of reward only comes when you’re willing to risk your own vulnerability.

CS: You say your boyfriend feigns helplessness about seeing to his hygiene and cleanliness, but perhaps it’s not all an act. When you speak to him about your concerns — with vulnerability and honesty — I hope you’ll also do so with compassion. I don’t need to tell you that many men of your generation (and let’s face it, mine) were not required to see to things like spots on clothes and crumbs in cars, especially if they spent their lives in the company of women who did that for them (and for their fathers and grandfathers, too). I don’t offer this as an excuse, but rather an explanation. Perhaps your boyfriend hasn’t addressed your concerns because he doesn’t know how to perform some of the requisite tasks. If you learn he’s sincerely motivated to change, and if you really do want to keep him in your life, you might consider offering a tutorial on the domestic and sartorial arts. It’s true you are neither his mother nor his hausfrau, but as his girlfriend you could offer guidance without becoming responsible for seeing to them. Plus, you might even find a bit of fun in the undertaking. After all, nobody ever said the only thing that had to get done in the laundry room was the laundry. 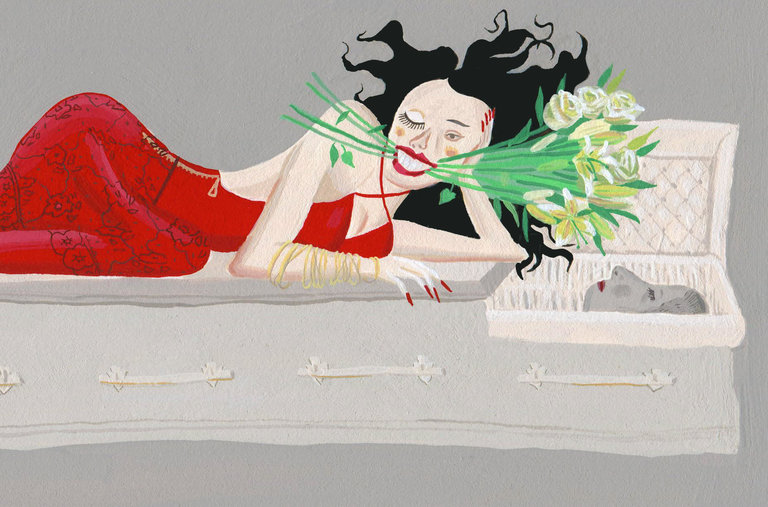 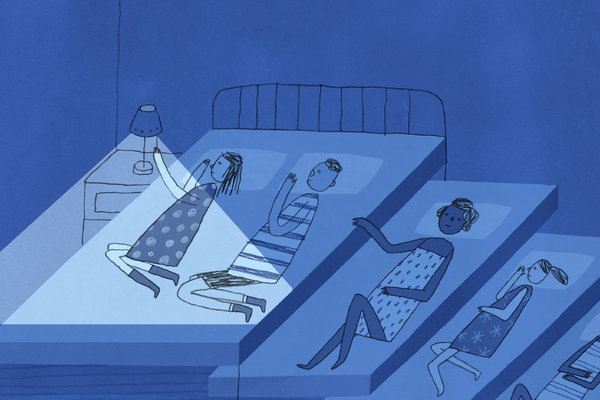